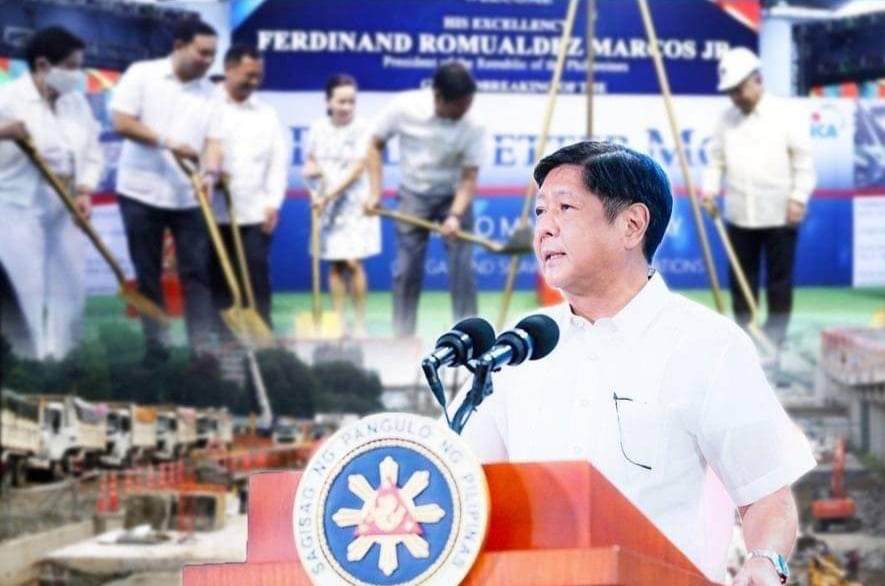 The administration of President Ferdinand R. Marcos Jr. is eyeing to pursue public-private partnerships (PPPs) on infrastructure development and facilitate the development of local PPP projects in priority sectors to prop up the economy and create jobs.

In its year-end report, the National Economic and Development Authority (NEDA) said that aside from focusing on PPPs, the Marcos government will also undertake the programmatic Investment Coordination Committee (ICC) appraisal and programming of major national projects next year.

It will also finalize the Regional Development Plan (RDP), Public Investment Program (PIP) for 2023-2028, and the Three-year Rolling Infrastructure Plan (TRIP) for 2024-2026.

NEDA plans to steer the implementation of the Philippine Development Plan (PDP) 2023-2028, pursue its advocacy, and monitor the progress of plan implementation vis-à-vis targets.

It also eyes to complete the registration of the 92 million Filipinos aged five and above to the Philippine Identification System (PhilSys) and conduct the Census of Agriculture and Fisheries for Calendar Year 2022 and the 2023 Family Income and Expenditure Survey.

Also included in its plans next year are the adoption of the five-year most favored nation (MFN) Tariff Structure and the passage of the remaining 30 bills in the Legislative-Executive Development Advisory Council (LEDAC) Common Legislative Agenda (CLA) based on the prioritization criteria.

NEDA listed in its report its major accomplishments this year, such as the crafting of the administration’s 8-point socioeconomic agenda seen to address both the country’s near-term and medium-term challenges, and allow the Philippine economy to return to its high-growth trajectory and reinvigorate job creation and at the same time accelerate poverty reduction.

These feats are in addition to the formulation of the PDP and organizing Regional Development Councils, which will serve as the primary institution that coordinates and sets the direction of all economic and social development efforts in the regions.

Another NEDA accomplishment is the amendment of the 2022 Build-Operate-Transfer (BOT) Law implementing rules and regulations (IRR), which seeks to balance public interest and the objectives of the private sector toward meeting the country’s development goals.

The government socioeconomic planning body also carried out measures to help ease the impact of the global inflationary pressures, facilitated the adoption of the LEDAC CLA, and helped implement the PhilSys. (Office of the President)