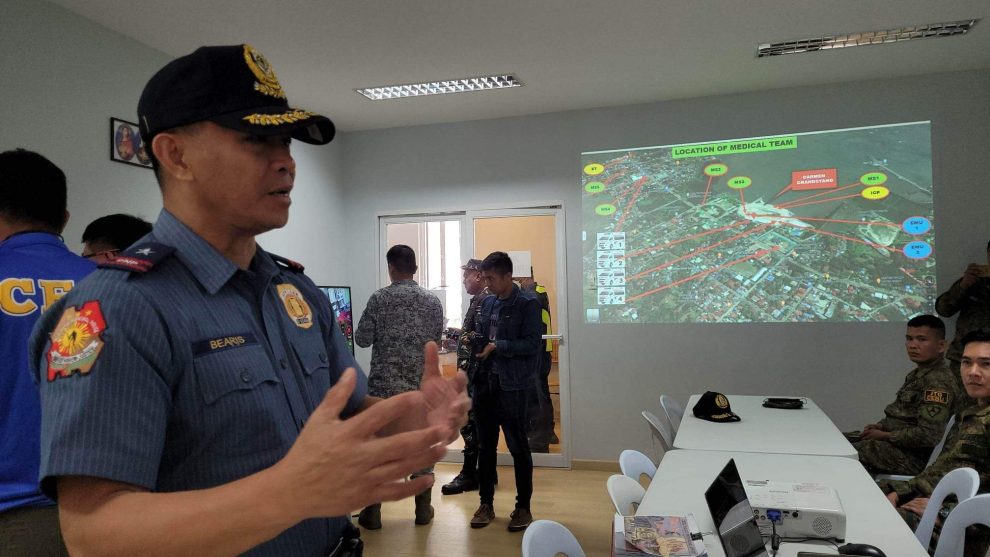 The 50th Sinulog Festival in Carmen on January 22, 2023, was generally peaceful.

PBGEN JERRY F BEARIS, PRO7 Director said that the security forces headed by PRO 7 have successfully provided public safety services during the Sinulog sa Carmen in close coordination and collaboration with the Provincial Government of Cebu, other partner agencies, force multipliers, and volunteers with an estimated crowd of around 150,000 attended this year’s festivity. 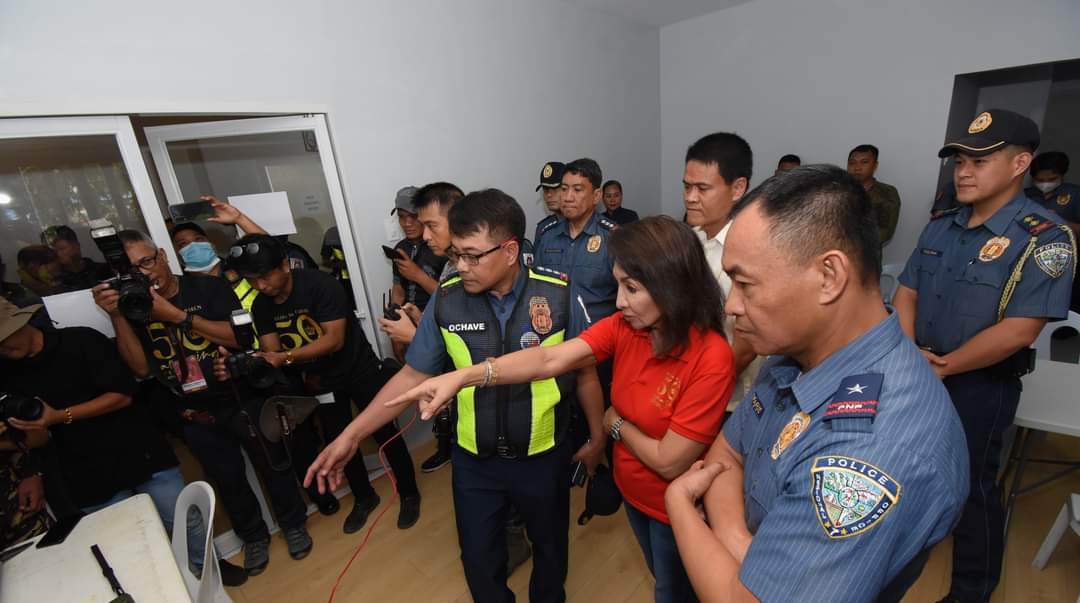 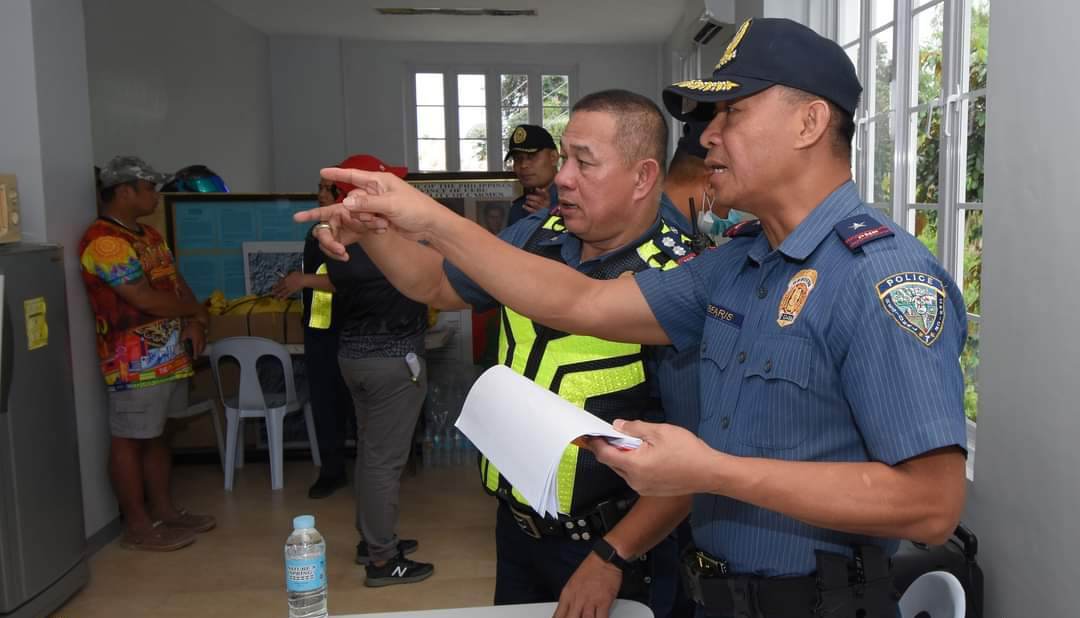 He commended that the security personnel including the 514 force multipliers strategically prepositioned to secure the venue. 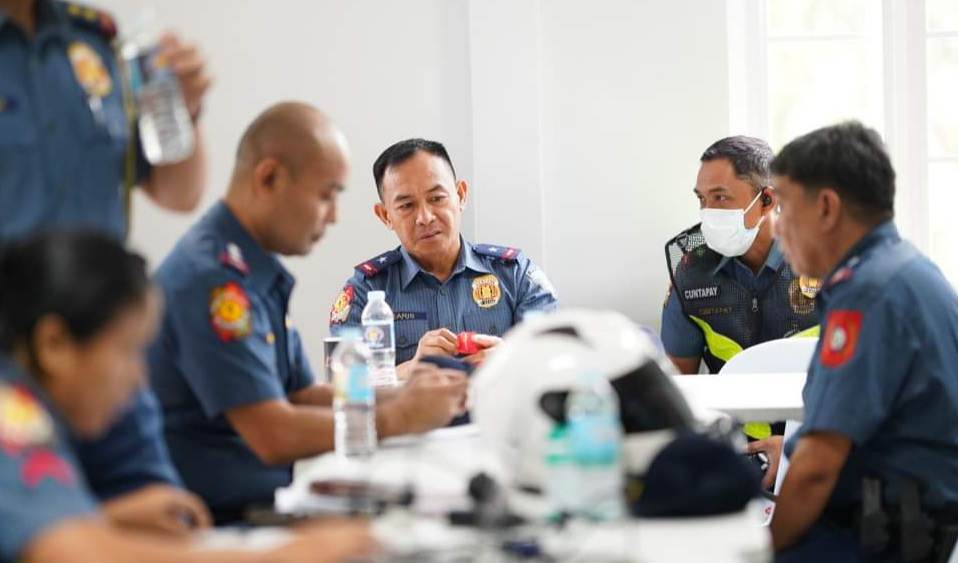 “The well-coordinated early security preparations, close inter-agency coordination, and the utilization of state-of-the-art technology in monitoring the overall situation contributed primarily to maximizing the efficiency of our planned actions and assessing the situation on the ground. We thanked Governor Gwendolyn Garcia for the support provided to the police force of Central Visayas”, PBGen Bearis said. 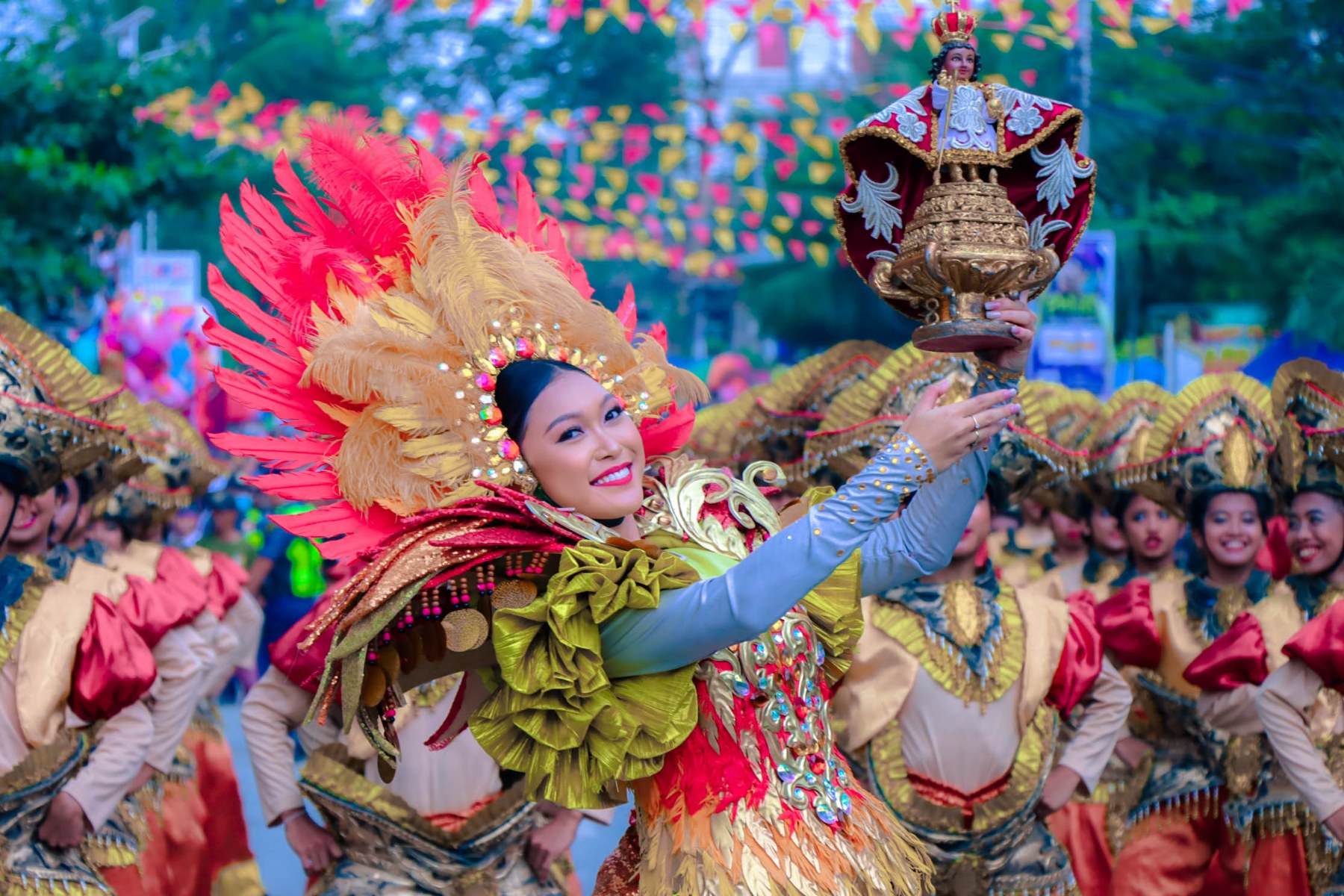 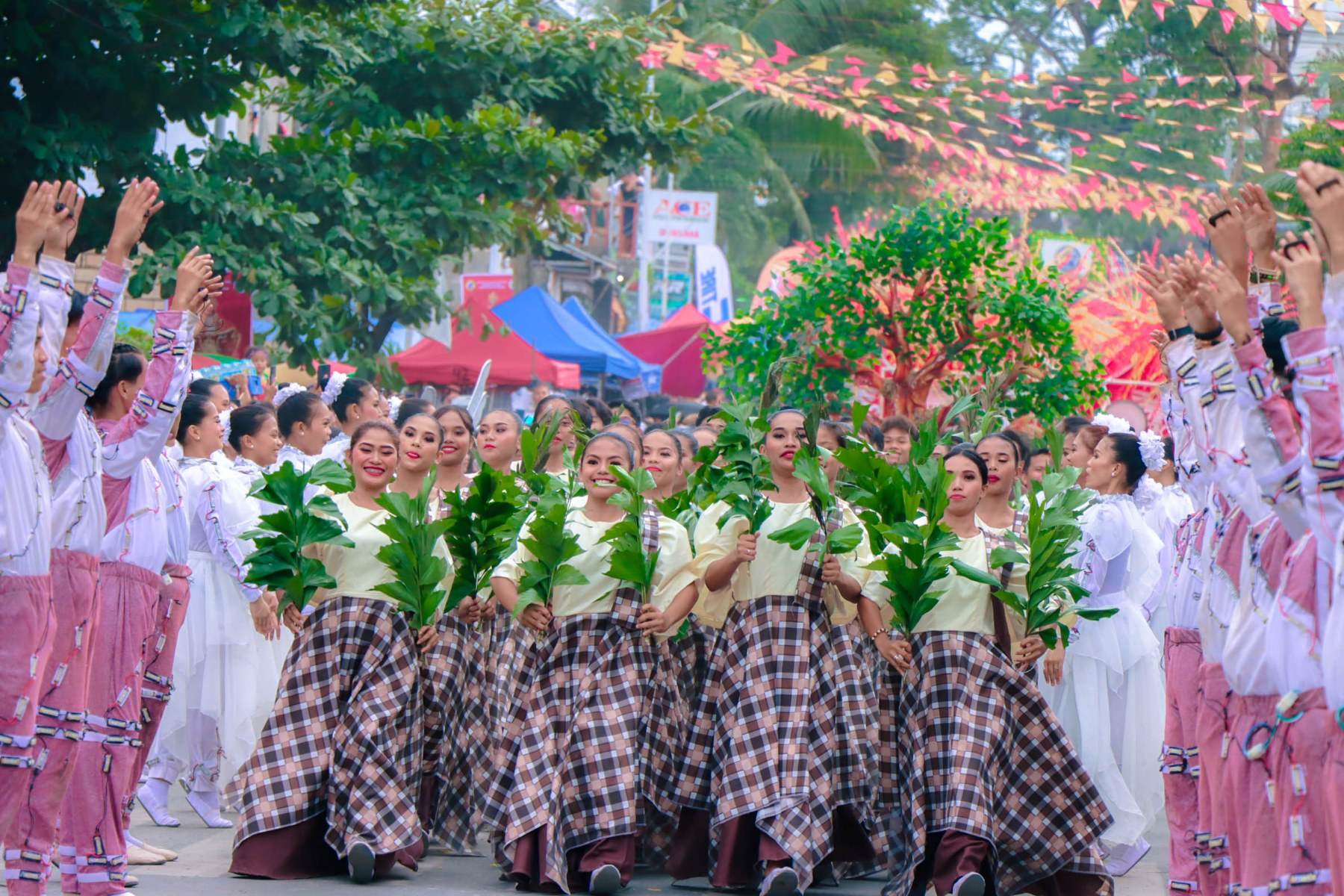 He also acknowledged the public’s cooperation and vigilance in keeping the festivity peaceful and orderly. 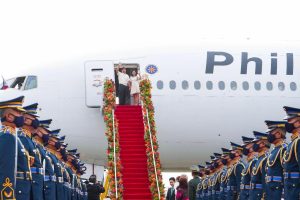 PBBM departs for Davos on a mission to seal investments, bring home more jobs for Pinoys 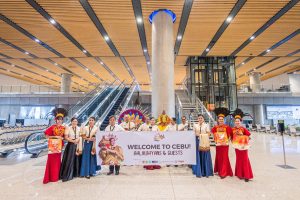