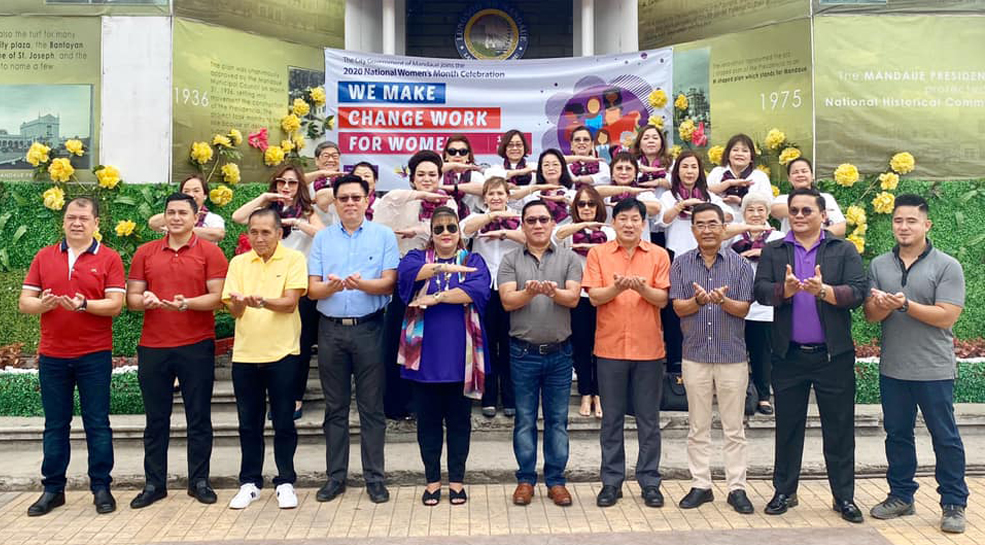 End Violence Against Women and Children. At the finale of Vagina Monologues, presented at SEDA Hotel, Zonta Club of Cebu II joined the cast and crew in performing Break the Chain, choreographed by Debbie Allen, as part of the One Billion Rising movement to end violence against women. The “billion” refers to the UN statistic that one in three women will be raped or beaten in her lifetime or about one billion. Zonta Club of Cebu II is in solidarity with the global community in its campaign to end the abuse of women.

In partnership with Fight Like a Girl PH, Zonta Cebu II launched the Raise The Vibration – Rise for Revolution at the Ayala Malls Central Bloc. This event aimed to raise awareness through action, art, connection, imagination and love. Bidlisiw Foundation’s community partners and members were present at the activity, which attracted about 500 mall-goers. Highlights of this event were poetry reading of The Women’s Prayer and I Got Flowers Today by club members, Zn Mary Rose Villacasin dance creative dance interpretation and culminating the event with One Billion Rising, Break the Chain performance with enthusiastic audience participation. Yellow roses were distributed to the audience, as a sign of Zonta’s commitment to end violence against women and girls.

Gender Equity. At the Mandaue City Hall flag-raising ceremony Zonta Club of Cebu II members also joined the entire workforce of Mandaue city hall and its women’s group in promoting equality among men and women in the community. The activity was attended by 3,000 participants including the Mayor, Vice Mayor and the councilors of Mandaue City.

Campaign Against Teenage Pregnancy. In partnership with the University of Southern Philippines Foundation and the Golden Z Club of USPF, the Club invited Dr. Hans Matthew Lua of Cebu Velez General Hospital, Department of Family and Community Medicine, to talk about adverse effects of teenage pregnancy.

Dr. Lua . presented an actual case of a 15-year old pregnant girl, which jumpstarted the discussion into the medical and psychosocial issues of teenage pregnancy in general. A learning point from the presentation was the intervention module created by the CVGH entitled CRESCENZA, which gave much importance to Values Formation.

The program ended with a powerful explanation by Zontian Petite Garcia about the significance of ONE BILLION RISING movement. Zontians, again, performed on stage Break the Chain to the rousing applause of the students. 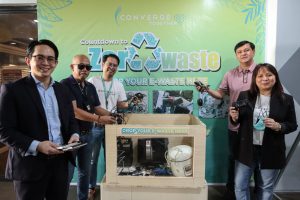 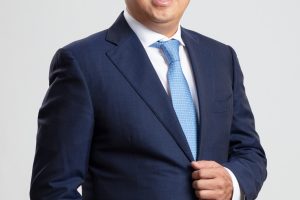 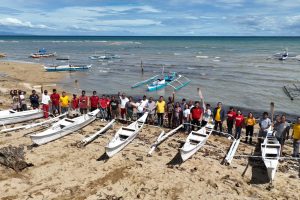