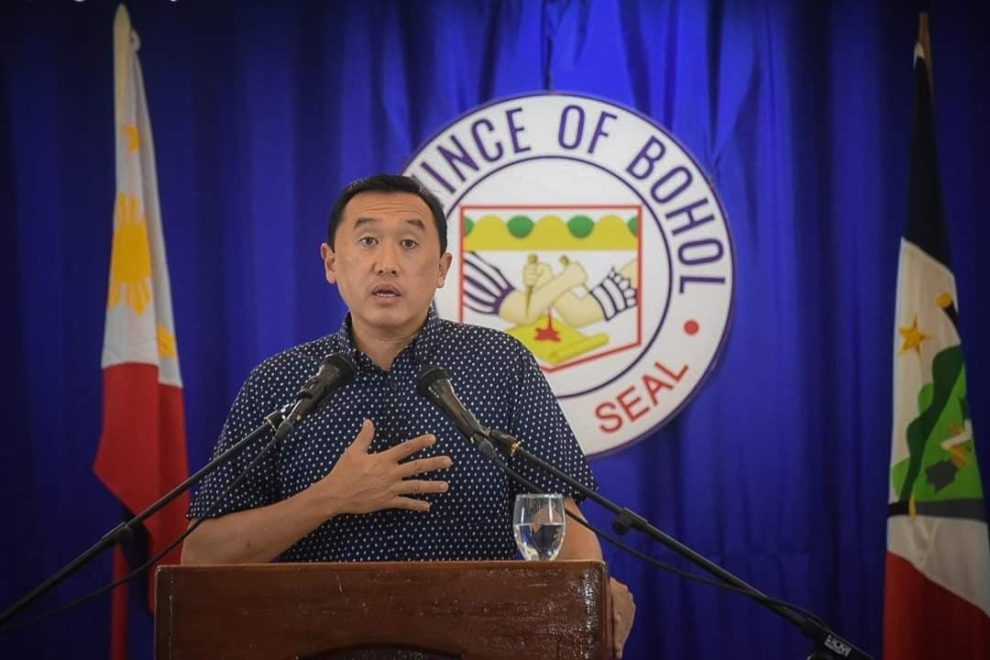 Bohol’s response to the home quarantine policy borne out of the rushed national act of repatriating stranded Filipinos must not compromise the safety of the Boholanos staying in the province.

This was clarified by Gov. Arthur Yap even if he issued a memorandum on the protocols of accepting returning boholano overseas Filipino workers (OFWs) and locally stranded individuals (LSIs).

He stressed the equal worth and safety of the lives of the members of the family or household of the returning OFW or LSI.

In a meeting, the governor and mayors asserted to keep the uniform policy of having the OFWs and LSIs undergone mandatory 14-day quarantine.

It will be whether at home, the LGU-supervised facilitities, or hotels and other private facilities as approved by the Bohol Inter-Agency Task Force (BIATF).

Yap made clear in his memorandum the three options of quarantine and the strict implementation of public health safety protocols.

An OFW or LSI may choose to undergo 14 days of quarantine at home, but at the sound judgment or discretion of the LGU led by the mayor.

Being the local chief executive of the LGU, the mayor has the discretion whom to allow to be allowed home quarantine based on the protocols.

The house/household should have no staying senior citizens or children, who are considered vulnerable.

The senior citizens and children would be separated and relocated to another place of stay—-leaving the OFW/LSI and those allowed to remain inside who will be locked down for 14 days.

No one can enter or go out of the house, whose remaining occupants will have food provision delivered by the barangay official or member of the barangay health emergency response team (BHERT).

Or they can ask the barangay official/worker to buy or facilitate in buying foods and other needs for them.

For easy monitoring and execution of other protocols, the LGU can implement the option to have the OFW/LSI quarantined at its supervised facility.

The OFW/LSI chooses to undergo quarantine at a hotel or any other private accommodation facility which is approved by the BIATF.

But the OFW/LSI has to spend for his/her hotel stay and other personal expenses.

The Overseas Workers Welfare Administration (OWWA) has allegedly no more external fund to pay for the hotel quarantine of the returning overseas workers starting June 16.

This has disturbed many OFWs who claimed they had spent own money for their hotel stay in Manila or Cebu where they were stranded.

There were those who claimed their stay in their places of stranding were first shouldered by their respective companies/agencies.

House lockdown is implemented once the mayor, based on his/her decision and discretion, allows home quarantine. (PRIMER)