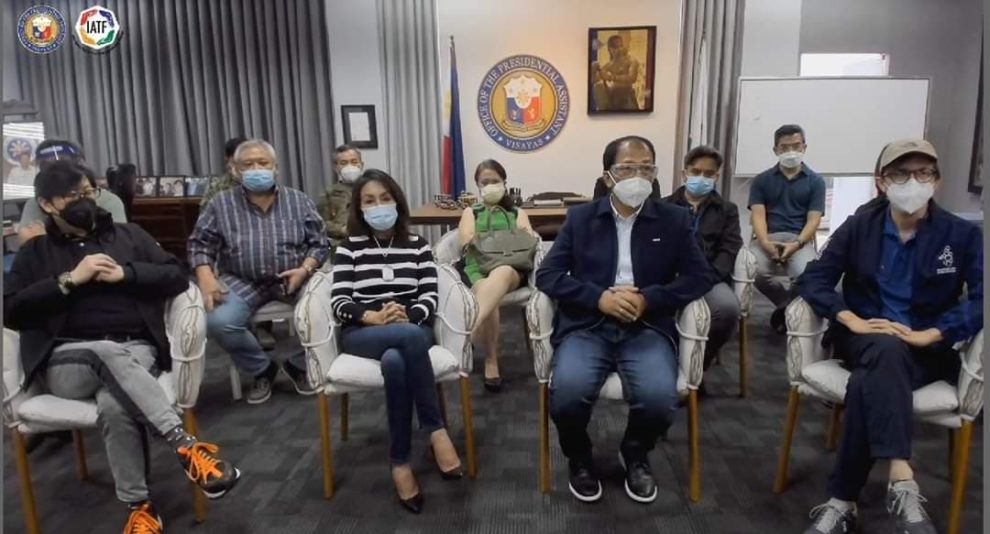 There is no spike in COVID-19 cases in Cebu City although there was an increase in the number of symptomatic cases, said Dr. Jaime Bernadas, regional director of the Department of Health (DOH) in Central Visayas.

He explained that there was a backlog of the test specimens, which was accumulated weeks before June1, which was the start of the general community quarantine.

Bernardas emphasized that these supposed increase could not be attributed to the general community quarantine (GCQ). “These were all cases during the time we were on ECQ (enhanced community quarantine) and a lot of contact tracing has been conducted,” he pointed out.

He further noted that they have corrected the data, attributing these to the days they were collected, and to the days when the symptoms started.

On the alleged shortage of hospital capacity, Dr. Bernadas emphasized that the private hospitals could still expand their capability to accept COVID-19 cases. “The dedicated COVID beds are being increased at present. The hospitals are responding by adding more beds or adding more rooms for our COVID patients,” he said.

He recalled that these hospitals had reduced the number of beds they had initially allocated for COVID-19 patients after they experienced few admissions of symptomatic cases.

According to Bernadas, the hospitals are now addressing this concern and would be making available more beds dedicated to COVID-19 cases.

“So, I agree with Director Bernadas. If you look at the total number of admissions to the hospital, we still have a lot of beds available. It’s really more of the COVID beds are being filled up. But now as mentioned we are responding by increasing the available beds for them,” she added.

Meanwhile, Secretary Galvez expressed confidence in the Cebu’s capability to fight the pandemic.

“I believe with the collective partnership of the private sector and LGUs (local government units) are one against the COVID. We found out that Metro Cebu and the province are capable of overcoming COVID. While initially, there is an increase (in cases), I believe in the near future, we can manage, contain the virus,” Galvez said./PR

DOH-7: Decision to lock or unlock brgy or sitio now in LGUs’ hands
Over 500T poor households in Cebu to get gov’t cash aid