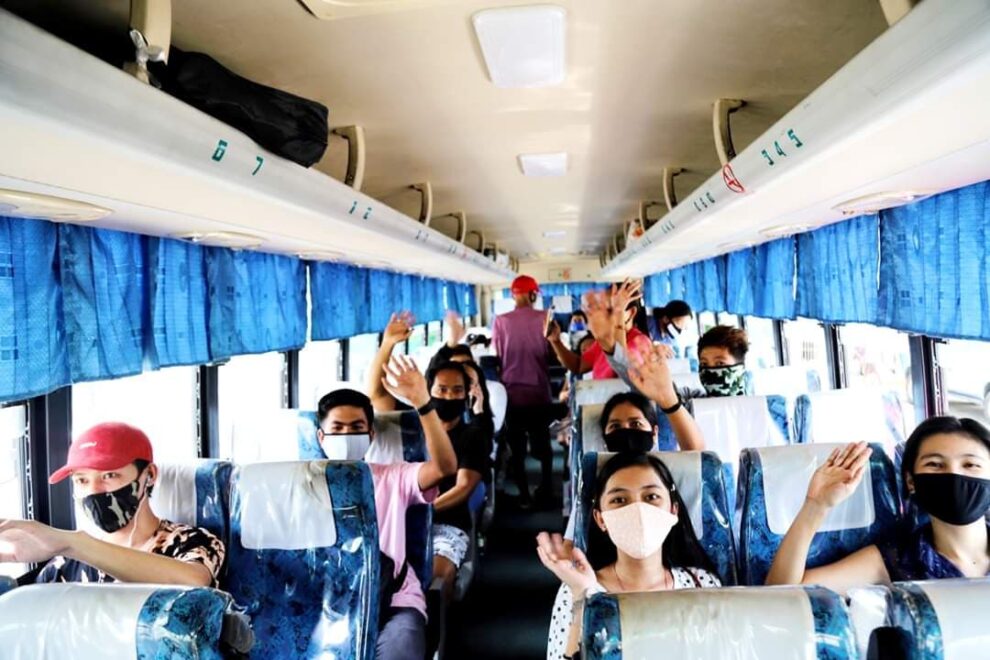 The office of Senator Christopher Lawrence “Bong Go” continues to provide support to individuals who remain stranded in the metropolis due to limited transportation and strict quarantine measures imposed to contain the spread of the novel coronavirus pandemic.

Recently, Go’s office extended additional aid to around 1,000 Albay-bound locally stranded individuals (LSIs) who were given clearance to travel home under strict health and safety protocols.

The Senator’s staff members brought test kits for screening the LSIs who also received free meals and food packs from the team. The Department of Social Welfare and Development provided cash assistance after Go’s office reached out to the agency. The applicants who tested negative of the virus causing COVID-19 were granted travel authority and brought home by the Albay provincial government via bus on July 10 and 11.

Go’s team also delivered free meals and food packs to 25 LSIs bound for Bohol. The DSWD on their end likewise extended various forms of aid. The group was transported by ship on July 11 by the Philippine Coast Guard.

Go reminded concerned agencies and the beneficiaries of the Hatid Tulong initiatives to strictly follow protocols even as they pass the screening tests and undergo the mandatory fourteen-day quarantine at the final destinations.

He also previously urged concerned national agencies to provide an efficient system of air, sea and land travel options to avoid overcrowding and prevent any unwanted exposure in airports, seaports and terminals.

In the previous months, the Senator repeatedly raised concerns about the growing number of LSIs and returning OFWs who were rendered homeless and jobless due to the adverse effects of the pandemic.

In mid-June, the government temporarily suspended the Balik Probinsya, Bagong Pag-asa (BP2) program in order to prioritize the Hatid Tulong initiatives. Hatid Tulong is a short-term assistance program intended to help LSIs affected by the lockdown to return to their home provinces. In contrast, the BP2 program is a long-term plan of the government to decongest the capital by encouraging residents and businesses to relocate to and invest in regions outside Metro Manila. 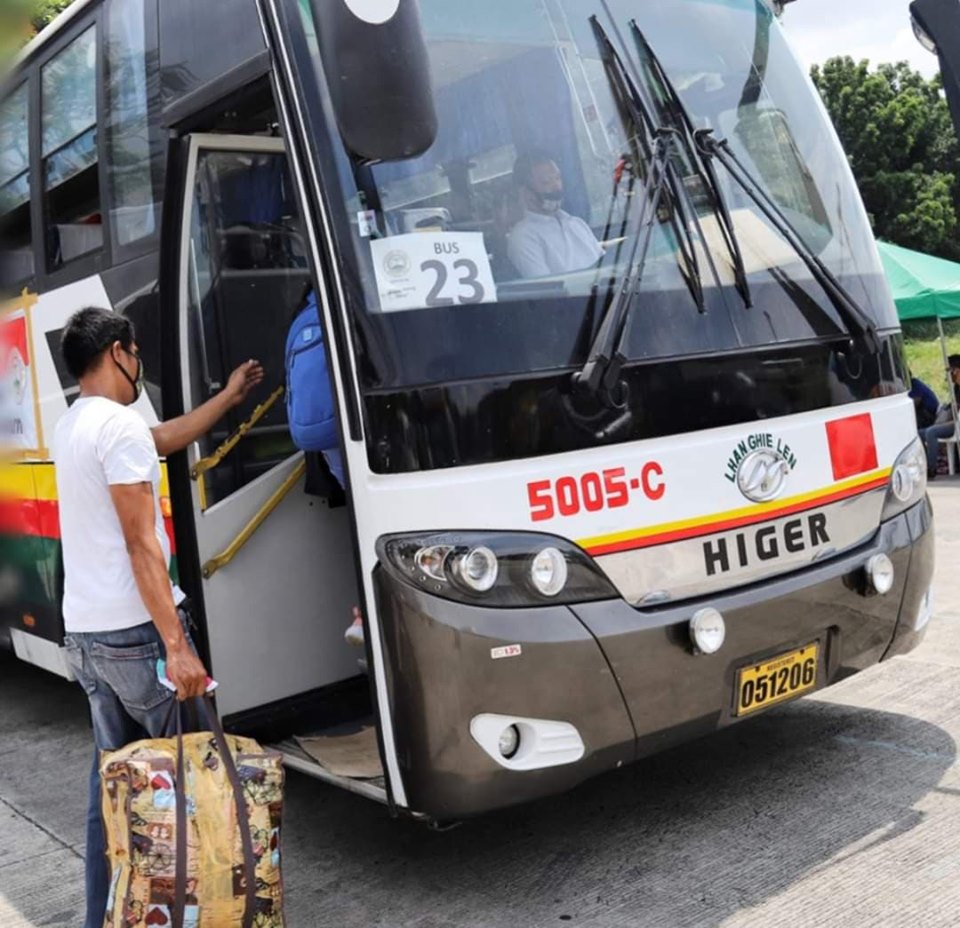 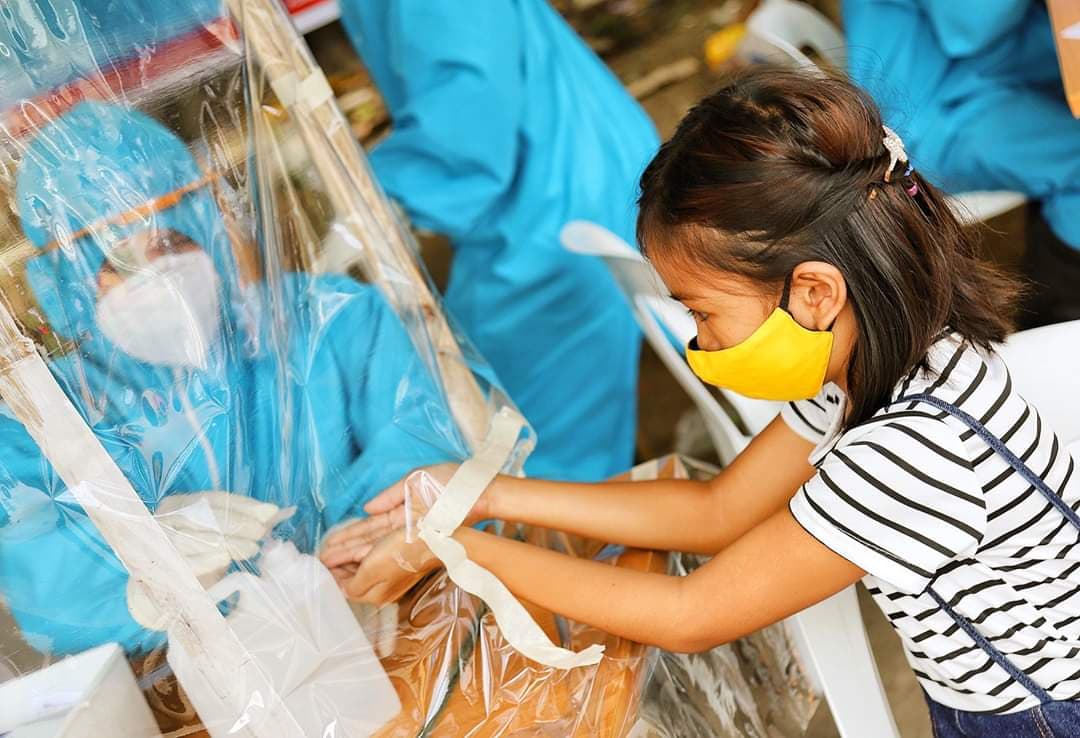 The Hatid Tulong Program is a joint initiative of the Office of the President, COVID-19 National Task Force, Department of Transportation and various other agencies. The office of Sen. Bong Go actively participated in the initiative that was launched in response to a directive of President Rodrigo Duterte to help locally stranded individuals, OFWs and other affected Filipinos who need to go home to their families in the provinces. 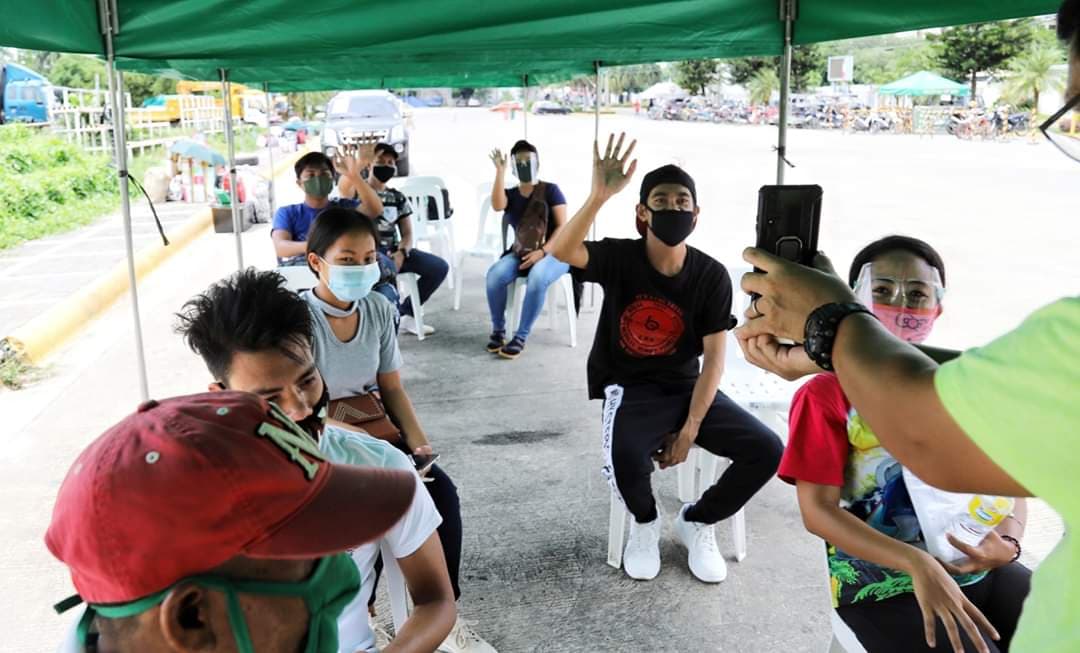 “It’s unacceptable that our countrymen could not go home. It is their right to go home, to live or die there. You can’t deny that from Filipinos,” the President said in a previous address, sternly reminding local government units to accept returning residents. (OPAV) 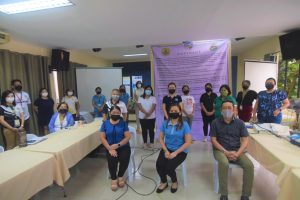 To help reduce malnutrition in Cebu City by 30% in 2023, RAFI-DACF, CCNN Partner for Child Nutrition Advocacies 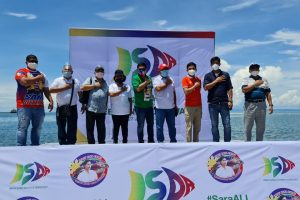 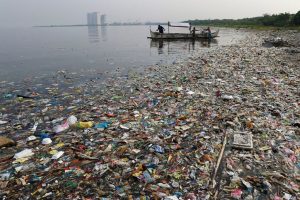