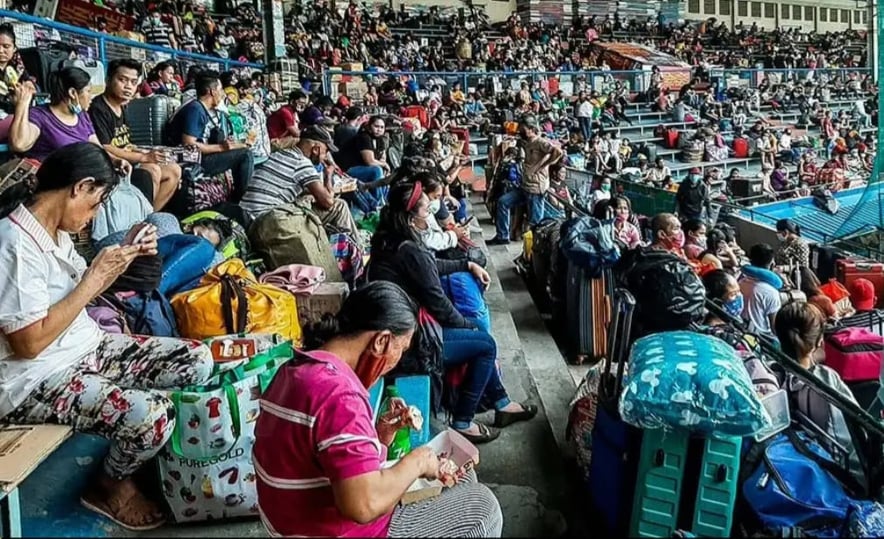 More than 8,000 locally stranded individuals (LSIs) are set to go back to their home provinces this coming weekend, July 25-26, 2020, through the Hatid Tulong program, according to the Department of the Interior and Local Government (DILG).

DILG Secretary Eduardo M. Año says that the government remains committed to ensure that LSIs will be able to go home to their provinces safe and sound. He said that the second installment of Hatid Tulong program will bring home some 8,408 LSIs exceeding the initial target number of 4,000 individuals. 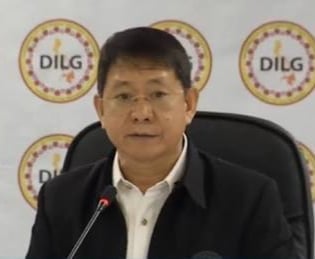 Año said that these LSIs include the ones staying at the Philippine Army Gymnasium, Villamor Air Base Elementary School, Manila Science High School, and Ninoy Aquino International Airport. The second batch also includes LSIs endorsed by the National Commission on Indigenous Peoples, other government agencies, and Local Government Units.

He explains that for the 2nd phase of the Hatid Tulong Program, returning LSIs will board 120 buses, five sea vessels, two of which are from the Bureau of Fisheries and Aquatic Resources and three from the Philippine Coast Guard; and Philippine National Railways trains.

“Gaya ng first batch ng Hatid Tulong noong unang linggo ng July, we will be ensuring that our LSIs will be comfortable and safe in the transportation modes that the government has prepared for them,” he says. Returning LSIs will also be given food and non-food aid during their travel.

Meanwhile, DILG National Barangay Operations Office (NBOO) Director Dennis Villaseñor explains that LSIs who wish to go home to LGUs that still have an existing moratorium will not yet be allowed to return to their provinces. He said that they will be brought to a temporary housing facility in the City of San Jose Del Monte, Bulacan. 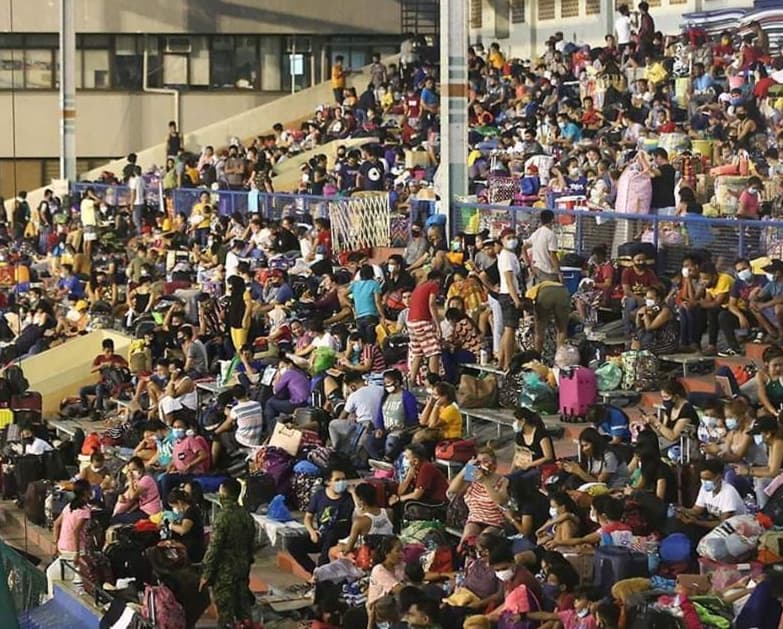 In an advisory released by the DILG yesterday, July 21, 2020, Año reminds LGUs with departing and returning LSIs to support the Hatid Tulong program.

Based on the said advisory, the DILG Secretary directed all LGUs to coordinate with their respective Regional Task Forces and their sub-task units, prior to the sending or receiving of LSIs.

Receiving LGUs must also allow passage to transported LSIs arriving in their area of jurisdiction, provided that they possess a medical clearance certification and travel authority. Villaseñor said that the receiving LGUs are given the liberty to conduct PCR or polymerase chain reaction test in accordance with local health protocols.

Año also directed the LGUs to prepare for the arrival of the LSIs such as transportation, reception team, isolation and quarantine facilities, provision of basic, medical, and sanitary needs of the LSIs while on quarantine, if needed. (DILG Philippines)