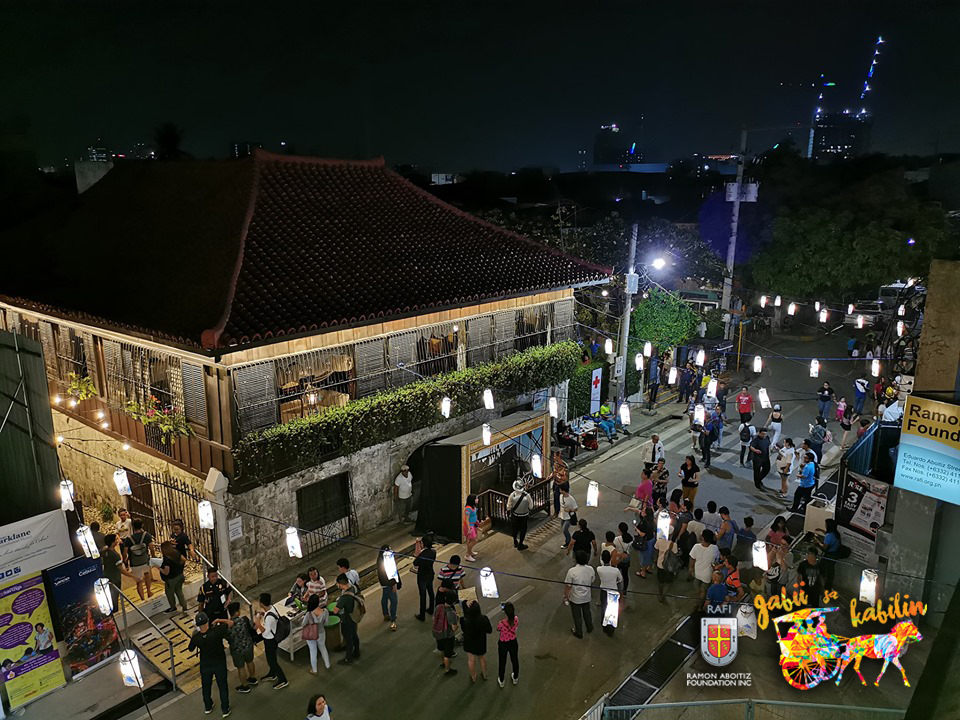 The activity presented the evolution of the Cebuano food and taste over the years, highlighting the different influences over the years, from precolonial to food said to help fight the CoViD-19. 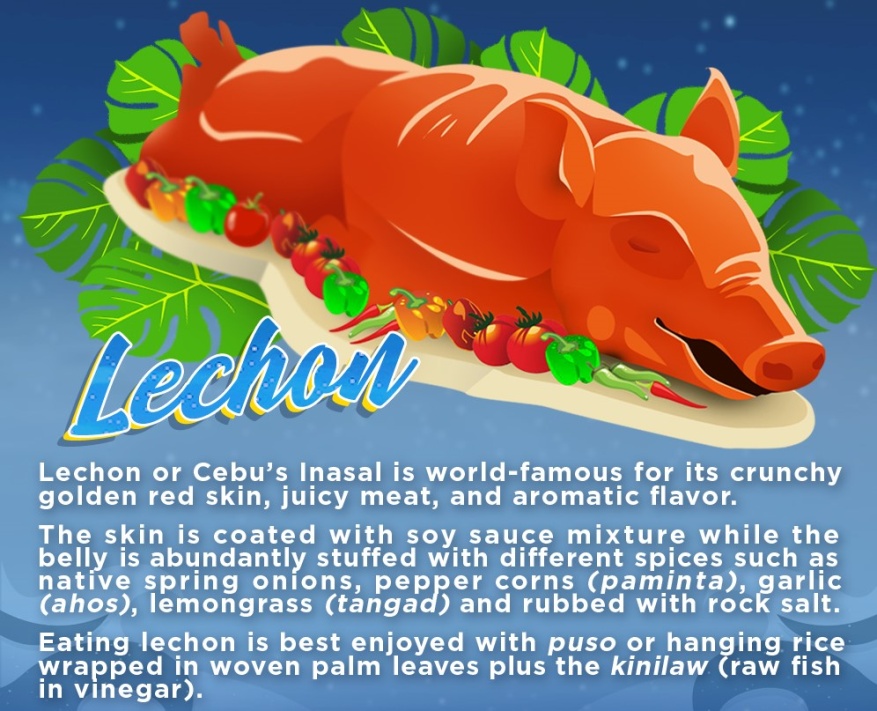 Precolonial period Cebuano food focused on the accounts of Pigafetta, the chronicler of the Magellanic expedition.

Pigafetta cited, among the food offered them, meat (pork) served “in porcelain platter” (most likely Chinese) and seafood, such as Cebu chief Humabon eating “pawikan (turtle) eggs”, and the ever-present tuba (palm wine) in jars and drank using (bagakay) reeds as straw.

Pigafetta also observed that Cebuano “food was half-cooked and very salty”, probably referring to the kinilaw (raw fish cooked in vinegar) which served as sumsuman (food eaten during a drinking session), and that one meal could last up “to 5-6 hours.”

Evidence of Malay, Chinese and Arab influences are said to have abounded in precolonial food.

Dr. Rolando Borrinaga, Visayan historian and UP Manila Health Sciences professor, was the resource person of the webinar-cum-cooking demo.

Underscored in the discussion of food brought by Spain was corn which supplemented rice as staple. Cacao, or tsokolate, was also introduced, and led to the kutil, mixture of tuba and tsokolate. 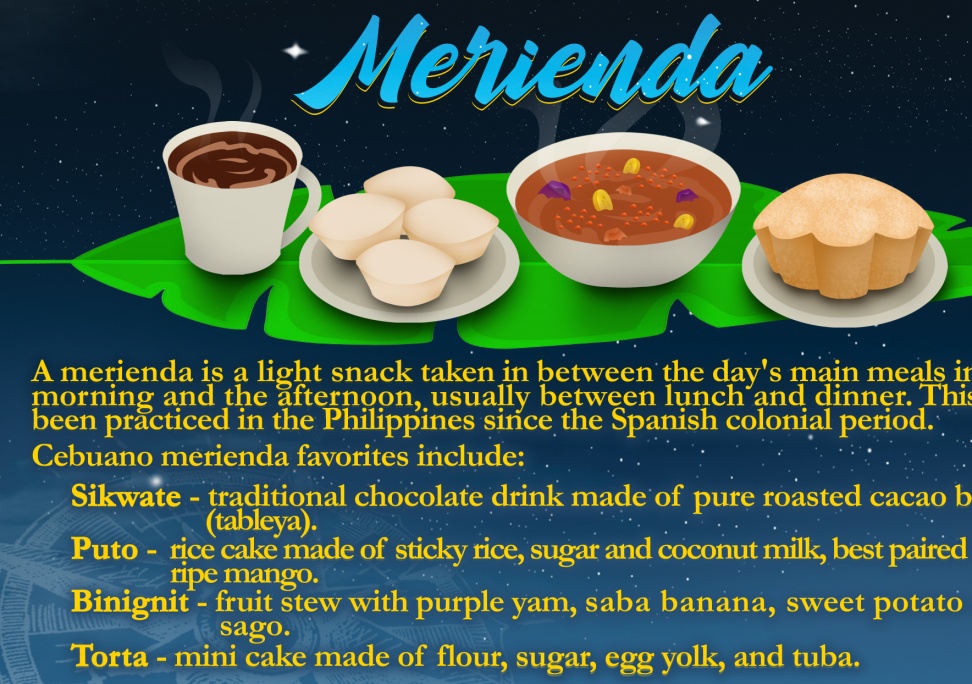 American influences brought in coffee-with-milk and bread to the breakfast fare, as well as hamburger, soda and pizza.

Food foregrounded during the Japanese occupation is misi (salted soybeans)which became a “component in Japanese soldiers’ diet during the war, completed with rice.”

The talk closed with a discussion of traditional food that may good to prepare and ingest in this time of the pandemic. One cited was the coconut, especially its derivative the virgin coconut oil, which is said to have anti-viral properties.

The activity also demoed humba and pyanggang (black chicken) by Palm Grass Hotel’s chef Nico, as well as other dishes he prepares for the hotel.

The activity was hosted by Palm Grass The Cebu Heritage Hotel, one of the 22 official partner museums and heritage sites of this year’s GSK.

The GSK activity included trivia games, with prizes from Palm Grass Hotel and FoodPanda, and a Kid’s Contest, in partnership with RAFI Dolores Aboitiz Children’s Fund. e-certificate will be given to participants who answered both the registration and evaluation form provided before and after the event, respectively.

The activity was and can still be streamed through the GabiisaKabilin Facebook page at https://www.facebook.com/gabiisakabilincebu/ or YouTube channel at https://bit.ly/2YYG8BQ.

This is the second online activity offered by GSK, dubbed as “the summer cultural event of Cebu”, after the physical event was cancelled last May because of the pandemic.

GSK online activity in August 28 is a webinar on Visayan tattooing and tattoo designs.

Initiated in 2007 by RAFI, GabiisaKabilin aims to help preserve local culture and heritage by encouraging Cebuanos to visit museums. 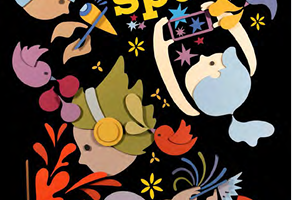 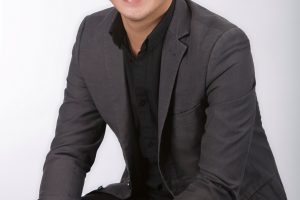 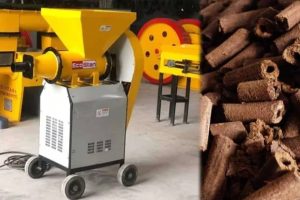