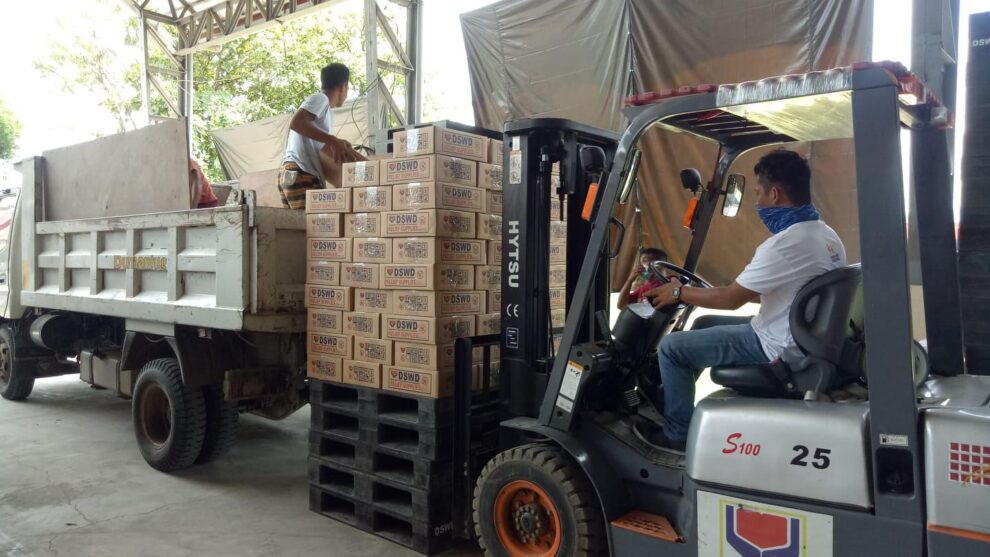 CEBU CITY – The Department of Social Welfare and Development (DSWD)-Regional Field Office VII has released more than 301,843 family food packs (FFPs) worth over P136 million as of September 1 as augmentation support for COVID-19 response operations to local government units (LGUs) and to other national government agencies, organizations, stranded individuals and displaced workers in Central Visayas.

DSWD-7 Regional Director Rebecca Geamala that the FFPs from DSWD is contained in a box with the agency’s logo and with markings on its expiry date; that it should not be sold; and a warning that selling, buying, repackaging, and replacing of relief goods and its contents is a criminal offense under DRRM Act of 2010.

“The way how we give the FFP to the LGUs and other recipients should also be the way how it will be given to the people, that there should be no other tags or stickers attached in the FFP,” she added.

Geamala said that DSWD purposely gave the FFPs to make sure that people, even from far-flung areas are served through the request of the local government units and other agencies to augment the need of the people that are affected by COVID-19 in their areas.

The local chief executives (LCEs) through their local social welfare officer send a request to DSWD with their pullout and distribution plans with the list of names of the beneficiaries for the FFPs.

LGUs are consequently required to submit to the DSWD Regional Office, the Relief Distribution Sheet (RDS) containing names, and acknowledgment of receipt from the FFP beneficiaries to ensure transparency in all government subsidies. (Photo: DSWD7/Kerwin Macopia)