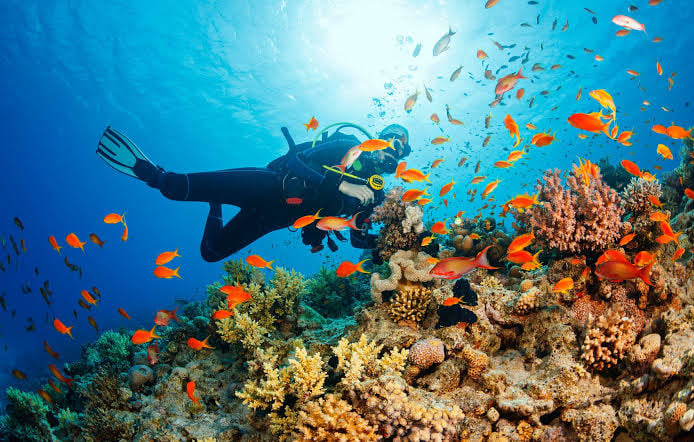 The award was given in ceremonies at the recent Marine Diving Fair 2020 in the district of Ikebukuro in Tokyo.

“This award is a testimony that diving is more fun in the Philippines, with each underwater paradise offering a unique adventure and experience to behold, and return to. Our underwater landscape is a colorful kaleidoscope of nature’s living jewels, one that divers cannot find anywhere else,” Tourism Secretary Bernadette Romulo- Puyat said. 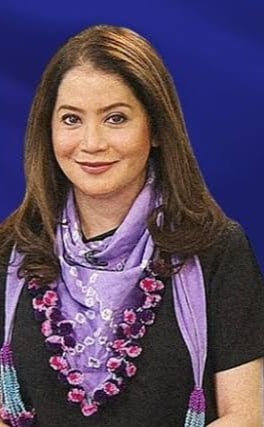 Marine Diving Magazine cited the diving sites in Cebu, Bohol, Moalboal, and Busuanga which are teeming with whale sharks, snappers, dugong, other big fishes, large schools of sardines and long mackerels, and other rare and endemic species. These diving sites, the magazine said, have “captured the hearts of many divers and make them want to revisit the Philippines again and again. And with its easy access from Japan and reasonable tour prices, the Philippines is no doubt a first pick for many diving lovers.”

Among the other popular diving sites in the country are Malapascua off the northern tip of Cebu Island, Anilao in Batangas, Puerto Galera in Oriental Mindoro, Donsol in Sorsogon, and Dauin in Negros Oriental. It also includes the Apo Reef Natural Park on the western waters of Occidental Mindoro, the world’s second largest contiguous coral reef system, and the Tubbataha Reefs Natural Park which is a UNESCO-declared World Heritage Site.

The Philippines has bagged similar awards such as both Asia and the World’s Leading Diving Destination Awards in the Prestigious World Travel Awards in 2019. 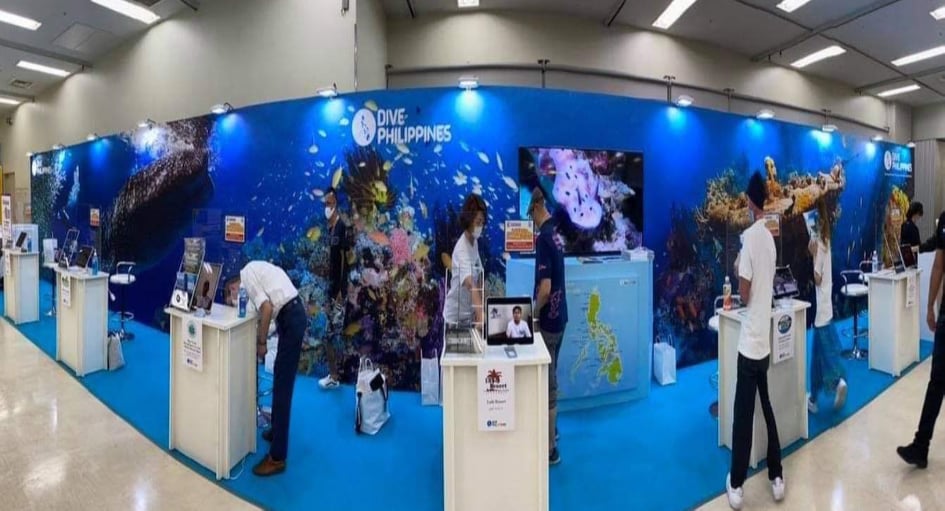 “Diving in the Philippines is like a dream come true, where you wake up and dive at the center of the center of global marine biodiversity, and keep wanting to dive again to come back for more.”

Dive is one of the top tourism products under the National Tourism Development Plan 2016-2022. The DOT is set to issue guidelines for the operations of diving establishments to ensure the health and safety of divers under the new normal.

“When the situation is better and with the easing of travel restrictions around the world, we hope to again showcase to divers not only our underwater jewels and biodiversity, but also our brand of culture and hospitality,” Puyat said. (Department of Tourism – Philippines) 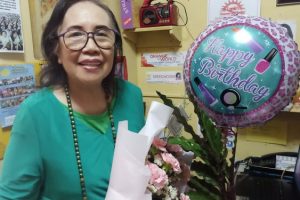 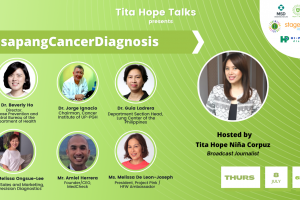 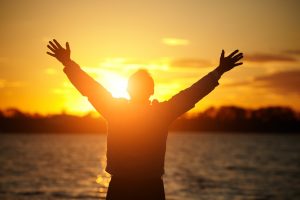 HOPE IN THE MIDST OF COVID: Cancer patient narrates how continuity of treatment leads to better health outcomes amid challenging times