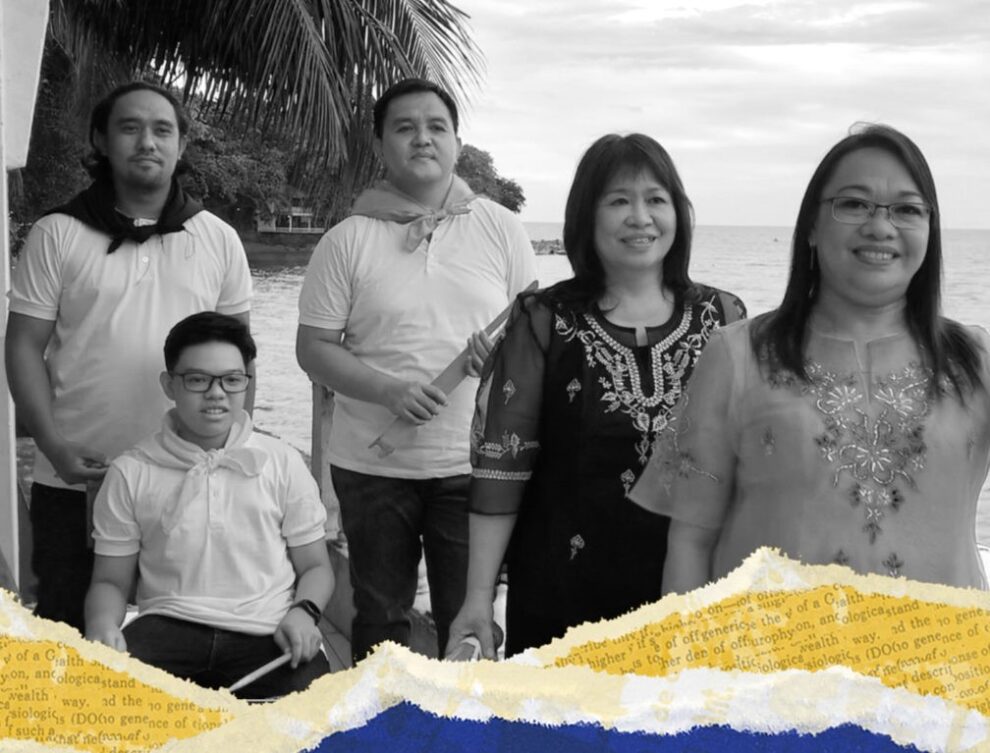 DUMAGUETE CITY—The European Union family brings back “Bersong EuroPinoy”, festival of arts and poetry to Dumaguete via the Delegation’s FB page:  facebook.com/EUDelegationToThePhilippines in collaboration with Silliman University, home to literary luminaries from the Philippines.

Dr. Betty Cernol McCann, President of Silliman University said that “Bersong Euro Pinoy” highlights the diversity and richness of cultures across regions through the arts in written and visual forms. 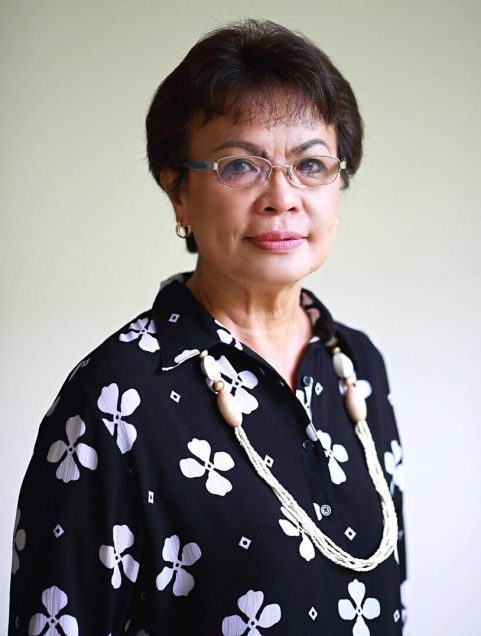 “Elevating our arts appreciation can be a means to sobriety and a way to uplift our soul amidst the COVID19 pandemic,” McCann added.

“Bersong EuroPinoy” Paglaun ug Panaghiusa (Hope in Solidariry) is a festival of creative juices reflecting the various forms of arts from poetry to chants, art/animation, and literary masterpieces to better understand and appreciate each other’s culture and to strengthen people-to-people links between Europeans and Filipinos, Chargé d’Affaires, a.i. of the EU Delegation to the Philippines, Thomas Wiersing said.

Wiershing went on that after the successful poetry editions in May in Manila and in Bikol, the EU Delegation has decided to bring the poetry recital to Dumaguete City with Silliman University that houses the Creative Writing Center which believes in the impact and value of literature and creative writing in regional and national development. 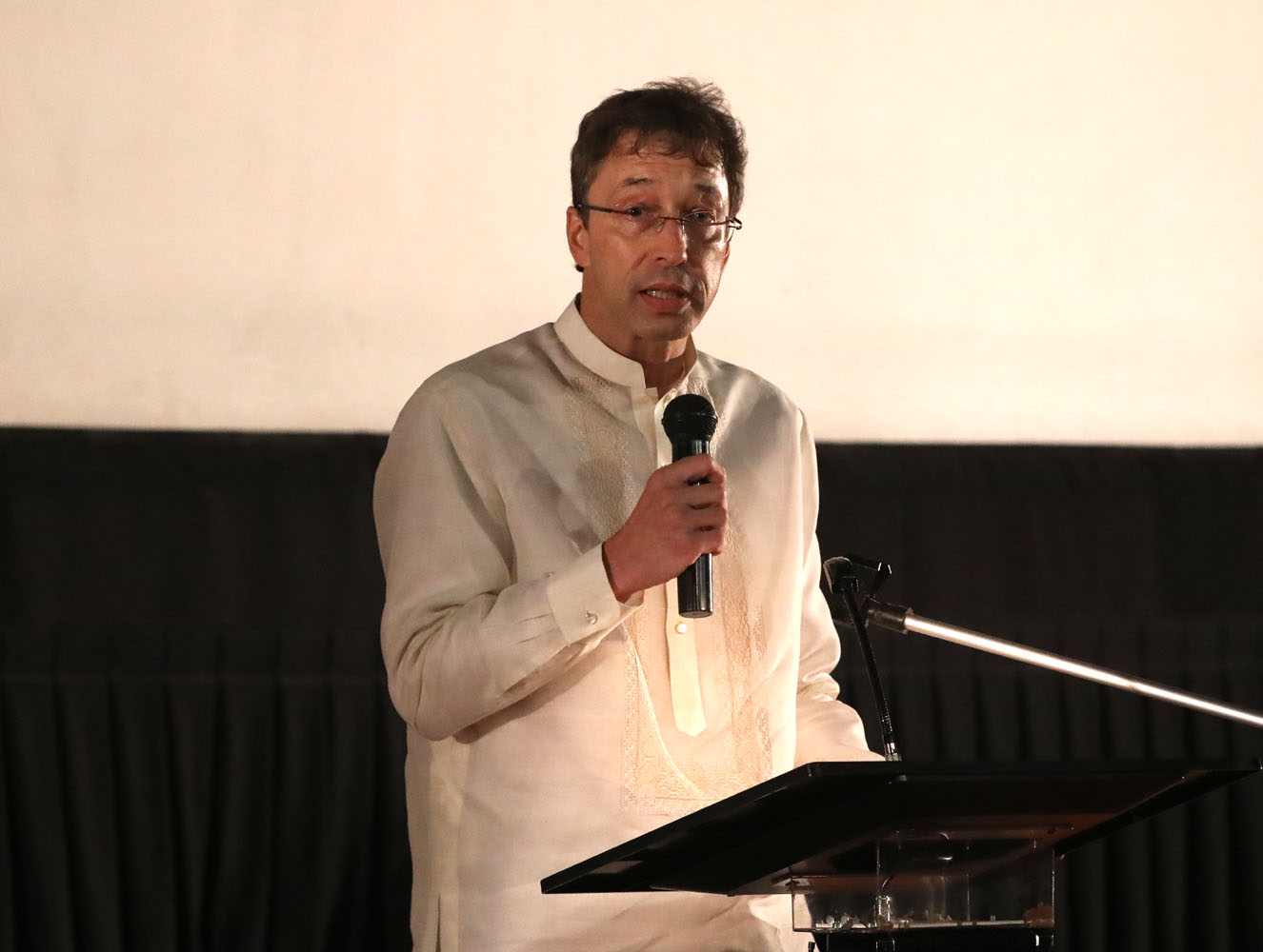 A brainchild of Instituto Cervantes, it used to be held under the framework of “Dia del Libro” gathering all diplomats and literary enthusiasts from among the members of the EU Delegation to the Philippines, EU member states’ embassies and cultural institutes, Wiershing added.

Aside from Silliman University, the poetry recital is being held in partnership with the Embassies of Czech Republic; Spain through Instituto Cervantes; France, Italy through the Philippine-Italian Association; Hungary, Austria Poland and multi-awarded Filipino poets from Dumaguete.

A special component of the festival is a Visayan chant arranged by Priscilla Magdamo-Abraham and performed by some faculty members and students of Silliman University: Mathilda Limbaga-Erojo, Elizabeth Susan Vista-Suarez, Warlito Caturay Jr., Mark Martinez, and MG Erojo.

“Mga Kinhason” (Sea Shells) is a list of different kinds of seashells, reminding us of the bountiful blessings in the sea world.

The organizers bared that the poetry edition of “Bersong EuroPinoy” has a special feature that introduces a novelty that screens an animated version of L’infinito (The Infinite – 1819) by Giacomo Leopardi courtesy of the Philippine Italian Association for its new partnership with the Italian poetry festival “La punta della lingua”.

The talented Simone Massi, one of the top animation cinema directors and illustrators in the world, added the poetic dimension of his drawing to the masterpiece of the great poet, Giacomo Leopardi himself.  The narrator’s voice is that of the actor Neri Marcorè while the music was composed by Stefano Sasso. The result is a one and a half minutes of immersive poetry.

This dreamlike work, commissioned by the Municipality of Recanati (the hometown of Giacomo Leopardi), is a co-production with Nie Wiem: a publisher, film producer, organizer of the short film festival “Corto Dorico”, and the poetry festival, “La punta della lingua”, which is part of the project “Marche della Poesia” and to which the #PhilippineItalianAssociation has  collaborated with to be able to present this work. 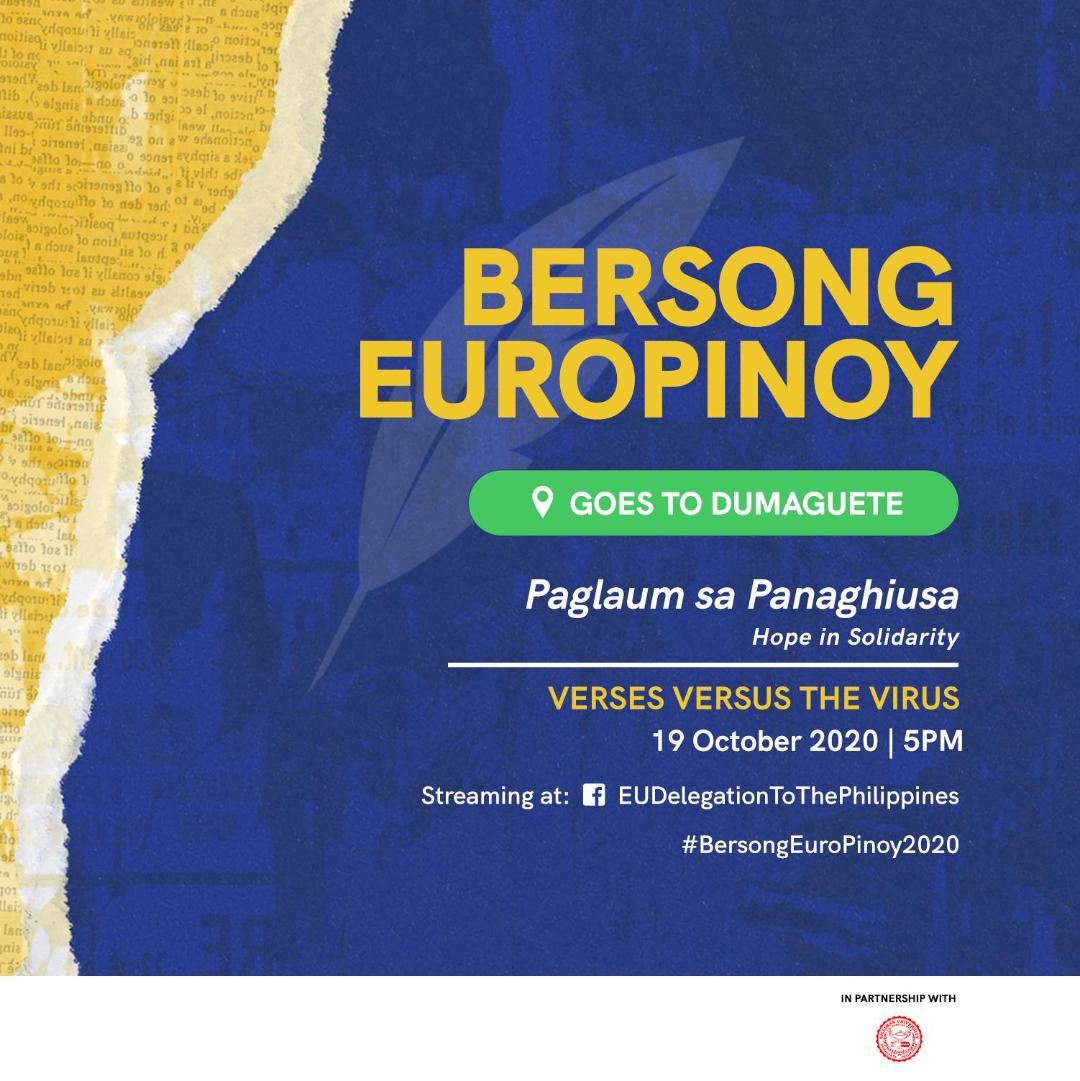 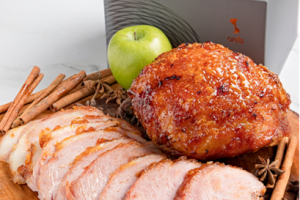 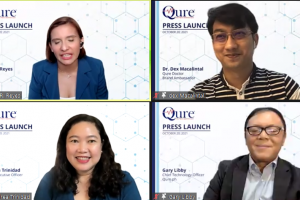 QURE is here: A teleconsultation and wellness website made by Filipinos for Filipinos 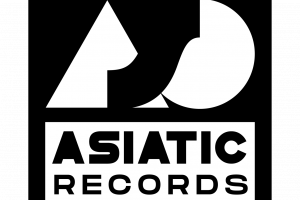