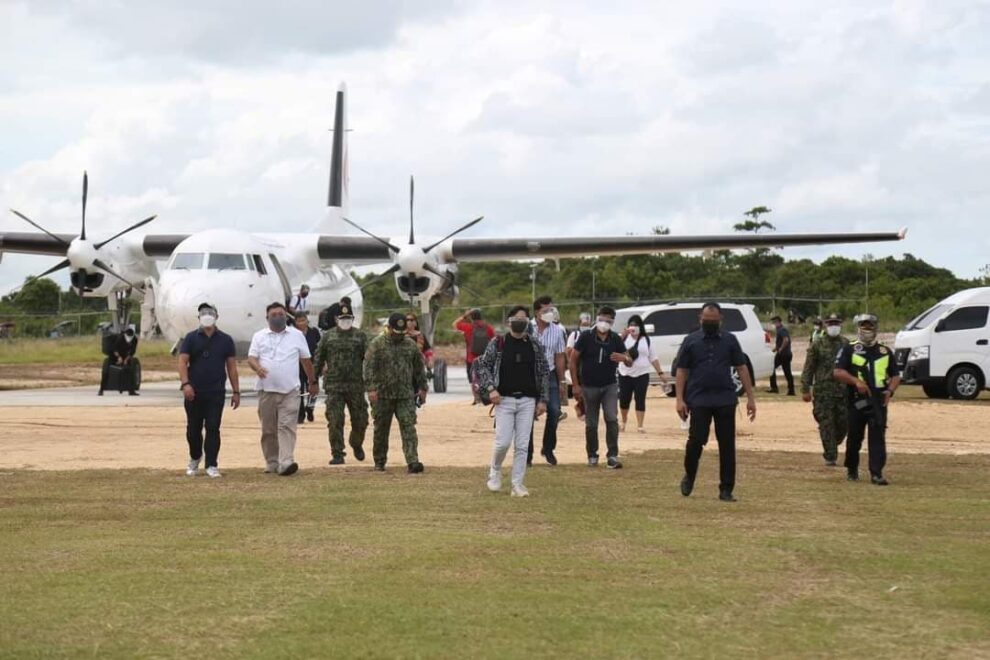 Secretary Michael Lloyd Dino joins the inaugration of the Bantayan Island Airport in Sta. Fe which has been officially opened today, to improve the airport’s flight capability in this tourist-drawing island. 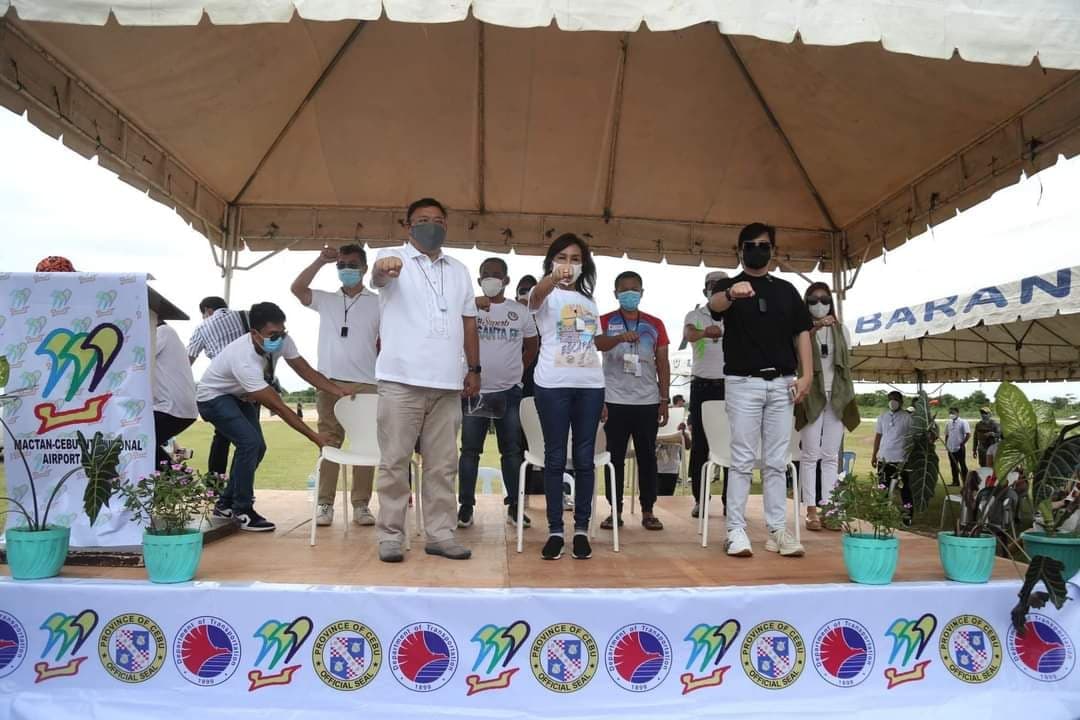 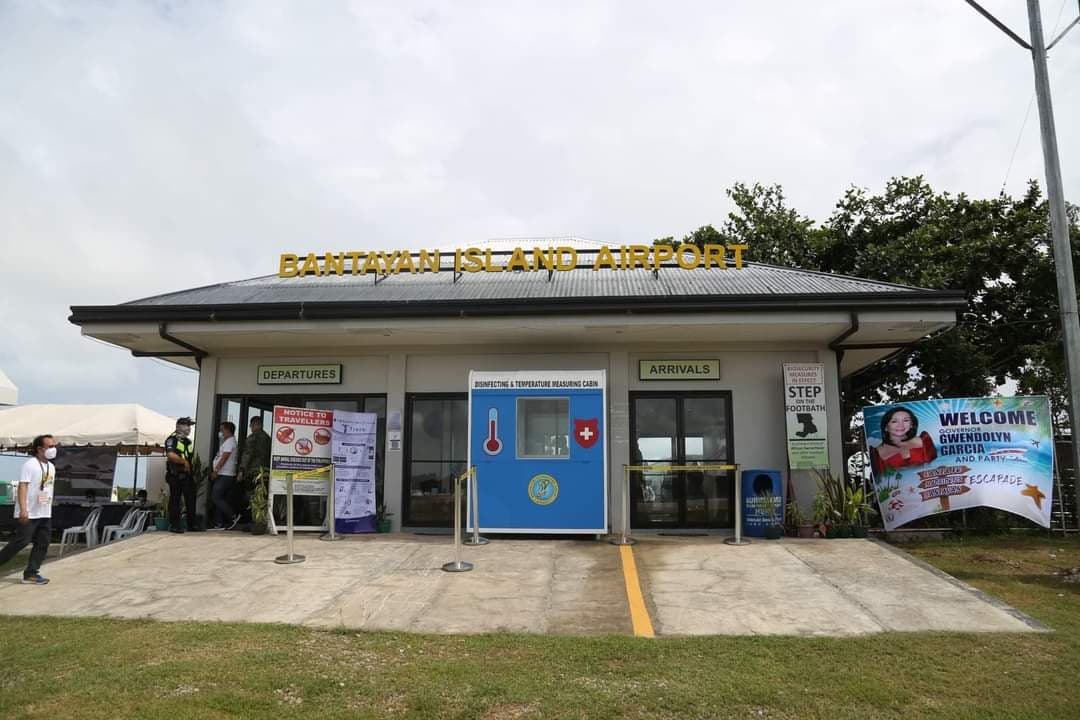 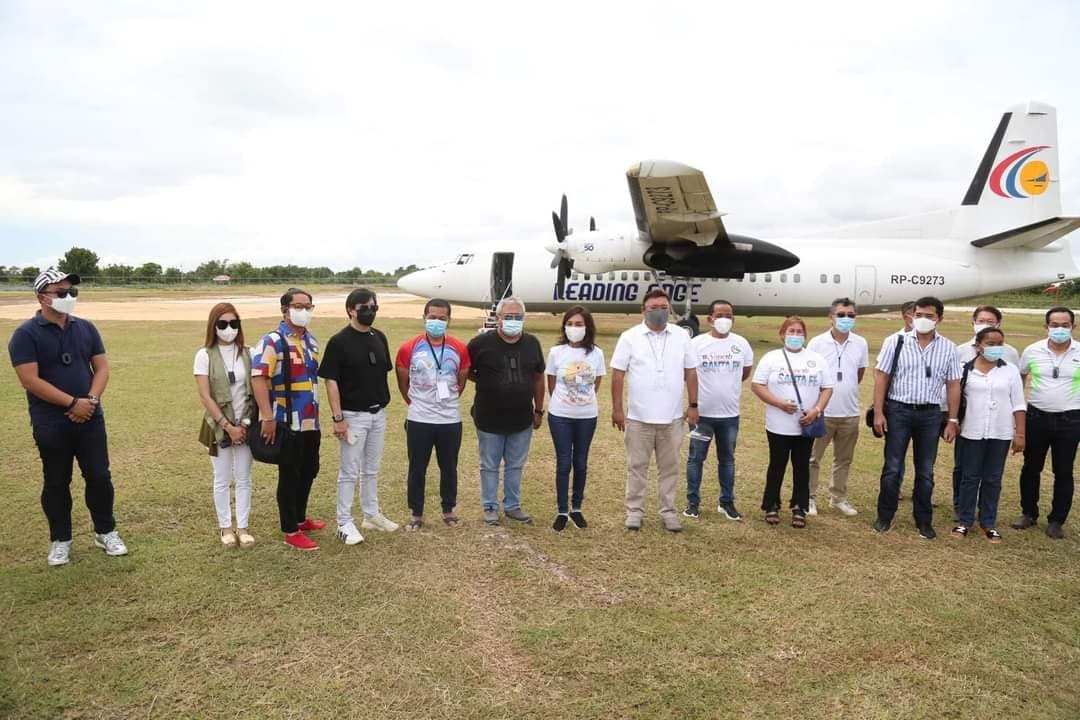 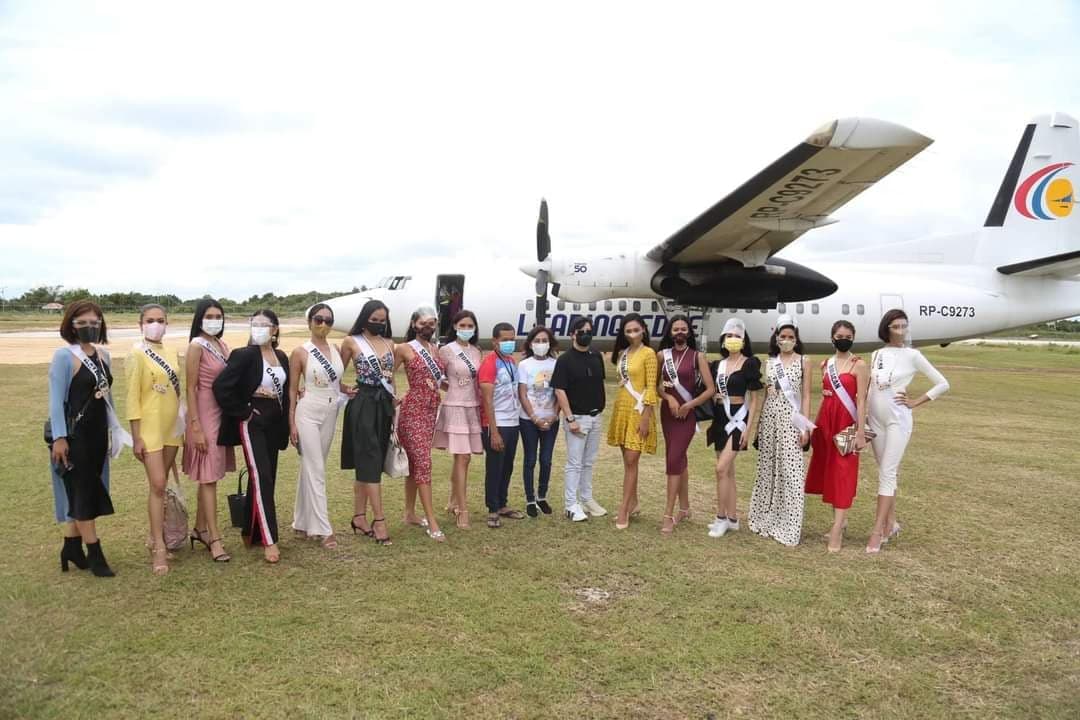 The nearly P100-million rehabilitation project for the renovation of the terminal building, extension of the runway from 900 meters to 1.2 kilometers, and the construction of perimeter fence is expected to increase the revenue of the airport, draw more tourists and improve the local economy. (OPAV)