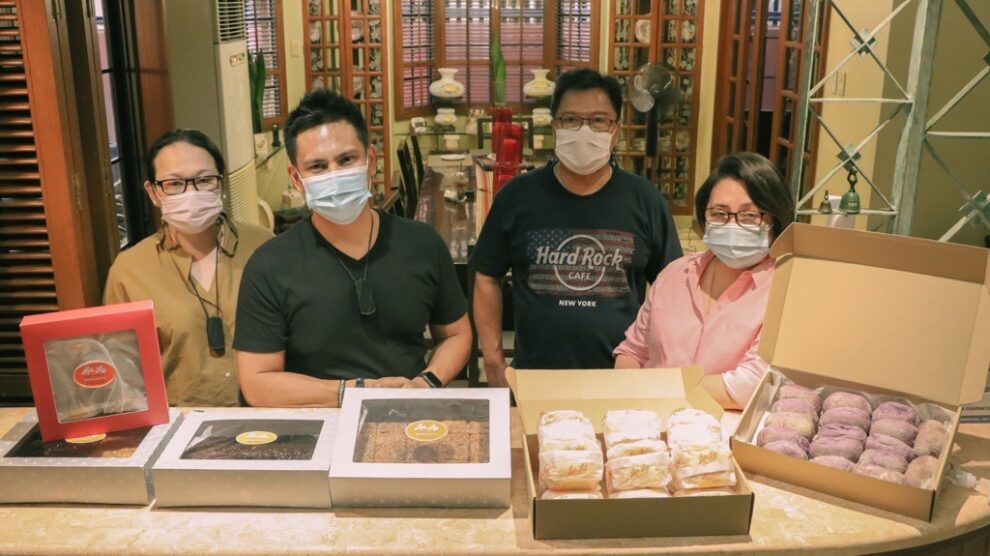 CEBU CITY – The COVID19 pandemic took all types of businesses down to their knees and many believed that only the giant corporations could survive but less than one year later the prognosis seems to be changing as the micro, small, and medium enterprises (MSMEs) appear to have defied the odds, emerging resilient in the new normal. The strategy? Digital shift and transformation.

Take Lola Luz Countryside Bakeshop, owned by the Grafe-Enriquez family of Hilongos, Leyte. The family used to rely largely on word-of-mouth and door-to-door peddlers to promote their products.

They Took the digital route in March due to strict lockdown and to find ways to keep the business alive.  Their digital shift marked a milestone in their business.  With connectivity, the owners were able to scale up the business and widen their reach.

The bakeshop was Established in 2006 and was named after the owners’ mother Luz, an expert pastry-maker who passed on her love for baking to her children.  Daughter Zonie Enriquez and her husband Ramon first entered the bakery business in 1990 and their son Mike and his wife Ann later helped run the business.

Lola Luz now has seven outlets –six in Cebu and one in Leyte and is on Facebook, Instagram, and is listed on food/restaurant review and tourism sites. Joining the online trend opened doors to new ideas and marketing strategies.

“Ube cheese pandesal was a huge craze on social media.  We wanted to make our own version. Our head bakers experimented with recipes until we felt ready to sell our product,” says Ann. 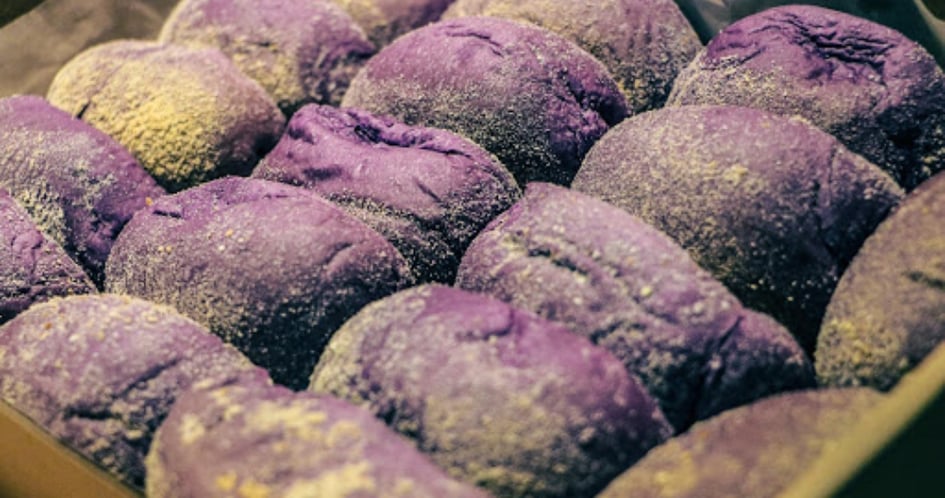 Following an initial 100 pieces of ube cheese pandesal, they introduced several house specialties including classics such as ‘Elorde’ (also known as Monay) and cornbread. 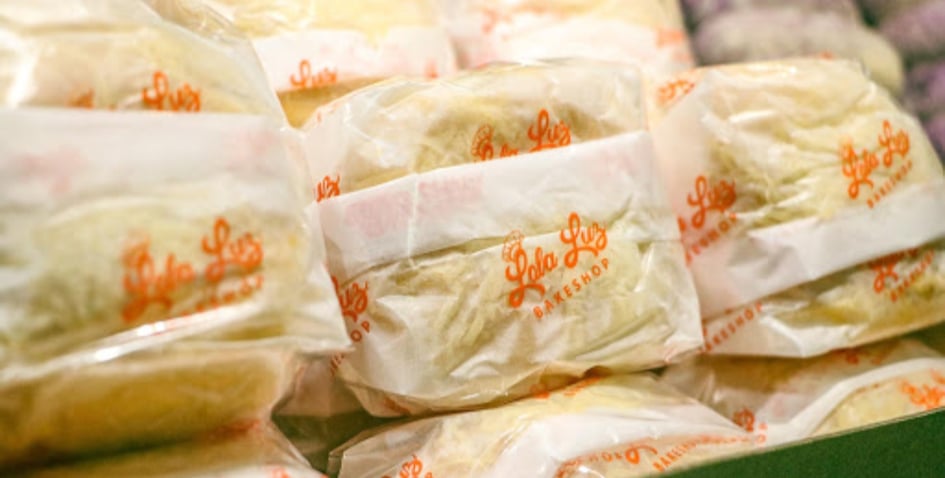 “Reading satisfied customers’ reviews posted on our social media accounts validates our efforts. We may not be as prominent as the other big bakeries but knowing that people like our food and come back for it is a bonus,” Ann said.

Some of their online buyers are even surprised to learn that Lola Luz has been around for some time, and that there’s a branch near them. “For that, we have connectivity and social media platforms to thank,” Ann added.

She said that social media platforms not only boosted their brand and profits; they have also paved the way for more personalized and efficient customer interaction. Their avid customers eventually became their friends, Ann bared.

As a way of giving back, the family has joined several donations drives for the benefit of Covid-19 front liners.  According to Mike that Cebu bakery owners formed a group via Viber, initially to discuss how to move deliveries.

The group then organized a way to help front liners by providing them nourishment.  They donated baked goodies. For loyal customers, Lola Luz products now come in beautiful packaging, perfect for the gift-giving season.

It’s the owners’ token of appreciation for the new level of relationship with their customers, brought about by connectivity, Mike said.

According to PLDT-Smart Communications Inc. that today, connectivity is not merely a necessity but a key game-changer. It can enhance competitive advantage and propel businesses to greater heights.

Entrepreneurs who upgraded to marketing and communication techniques that depend on reliable connectivity became better equipped to deal with the economic disruptions.

To support of their digital shift and address the increasing demand for connectivity, in general, the country’s largest integrated telco PLDT and its wireless arm Smart Communications, Inc. (Smart), accelerated the rollout of their fiber and LTE networks nationwide.

The most extensive in the country, PLDT’s fiber footprint is already at more than 422,000 kilometers. This same infrastructure supports Smart’s wireless network by providing high-capacity fiber connections for its LTE base stations.

PLDT-Smart has truly paved the way for more business opportunities to MSMEs that comprise about 80 percent of the country’s local entrepreneurship. (Photos: PLDT/Smart) 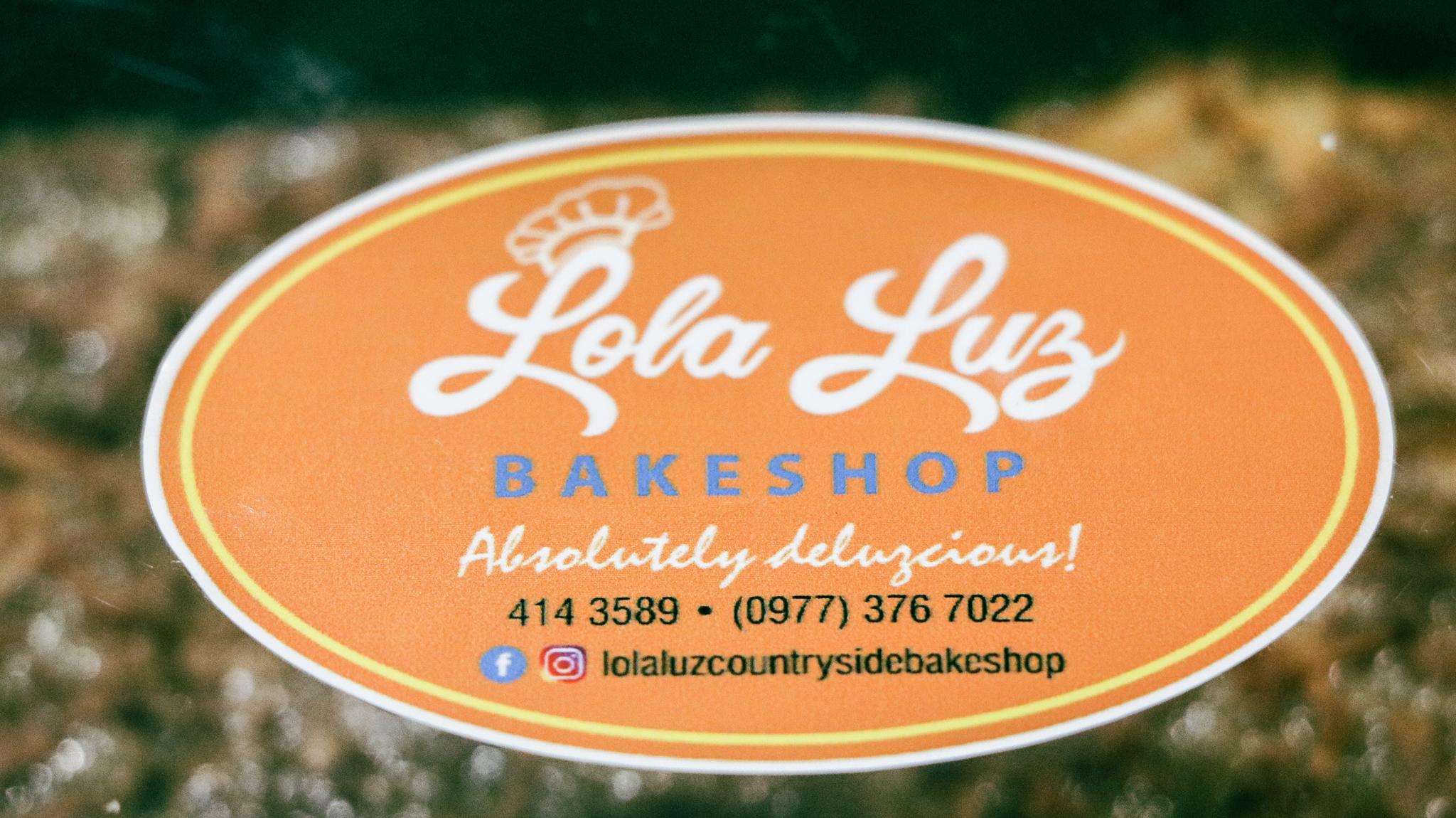 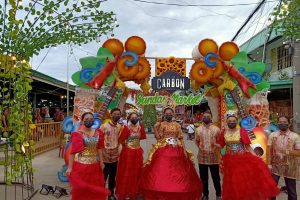 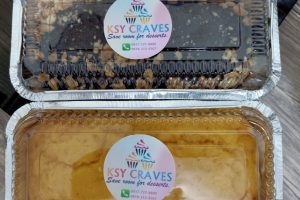 KSY CRAVES: Save Room for Desserts 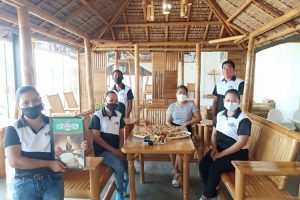