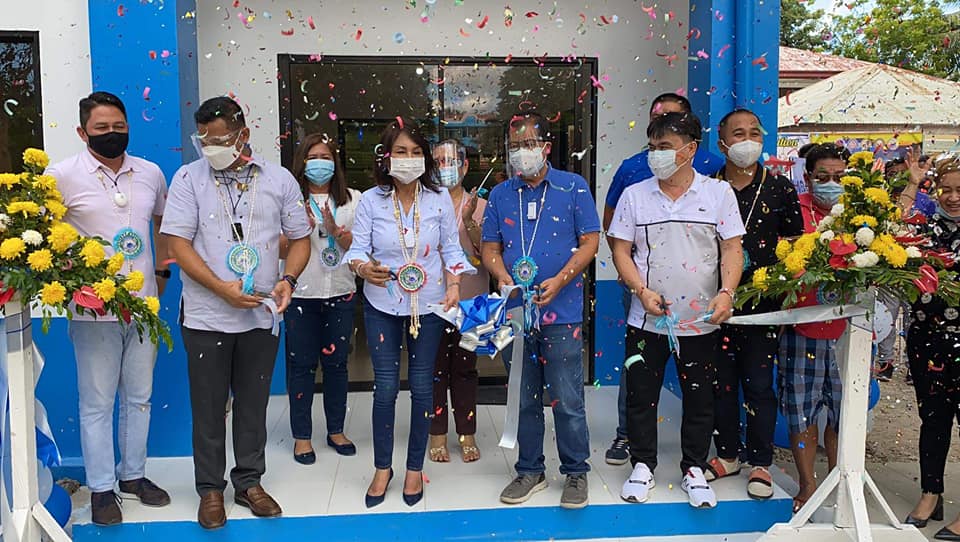 According to its Officer-in-charge (OIC) chief Mhike Jelord Rollo that the new Ronda District Office can temporarily accommodate 80-100 persons with the implementation of the health protocols such as social distancing.

Caindec also thanked Cebu Governor Gwendolyn Garcia for the continued support of the Cebu Province to the agency. He explained that when the approval of the establishment of the Ronda District Office was released by LTO Chief Assistant Secretary Edgar Galvante, he then challenged Ronda Mayor Terrence Blanco to build the structure for the said district office.

Cebu Governor Gwendolyn Garcia described LTO 7 regional director Caindec as the “man with the positive change in LTO 7” and that the new building which was built in 20 days’ time proved that no pandemic can stop the developments in Cebu Province. 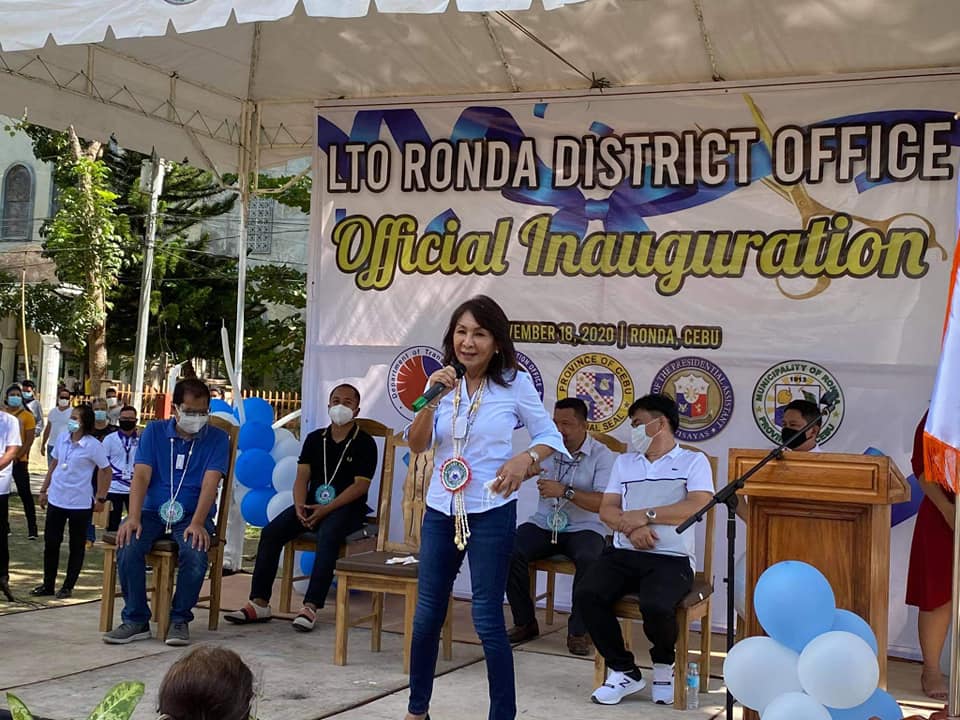 “Busa sa paghimo niining LTO, 20 days, salamat kay wa gyud ninyo gigamit nga rason ‘di mi uy kay Covid baya’,” said Governor Garcia. (When it was built in 20 days, I thank you that you didn’t use the COVID issue as reason not to build the office in Ronda)

Garcia also announced that the direction of the Cebu Province is to rebuild the economy amidst the pandemic. “Panahon na atimanon ta na ang ekonomiya, atimanon ta na ang panginabuhi sa atong mga kaigsuonan nga Sugbuanon,” she said. (This is the right time that we take care of our economy, and the livelihood of the Cebuanos.)

Congressman Calderon also said that the residents under his district and the neighboring towns and municipalities have no reason not to get a license and to register their motor vehicles.

Present during the inauguration of the office were Cebu Board Members Jerome Librando and Christopher Baricuatro, and the mayor of Badian, Dumanjug, Moalboal, Alcantara, Alegria, Santander, and former mayor of Samboan. 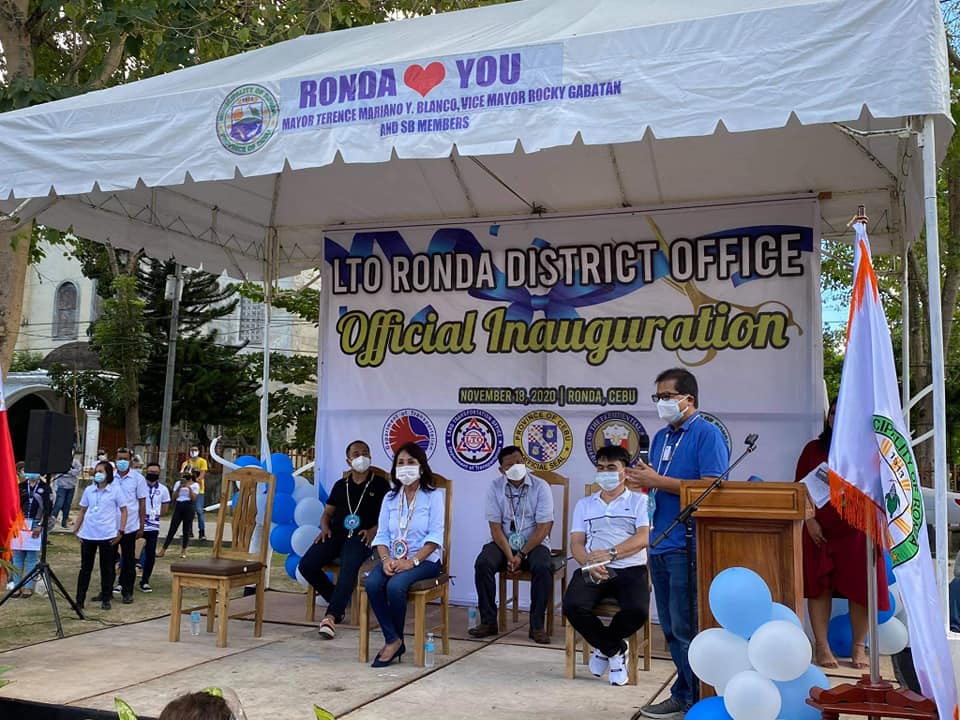 The event was also the graduation ceremony of the 100 students from Barili to Santander who finished the Theoretical Driving Course from November 16 to18, this year.