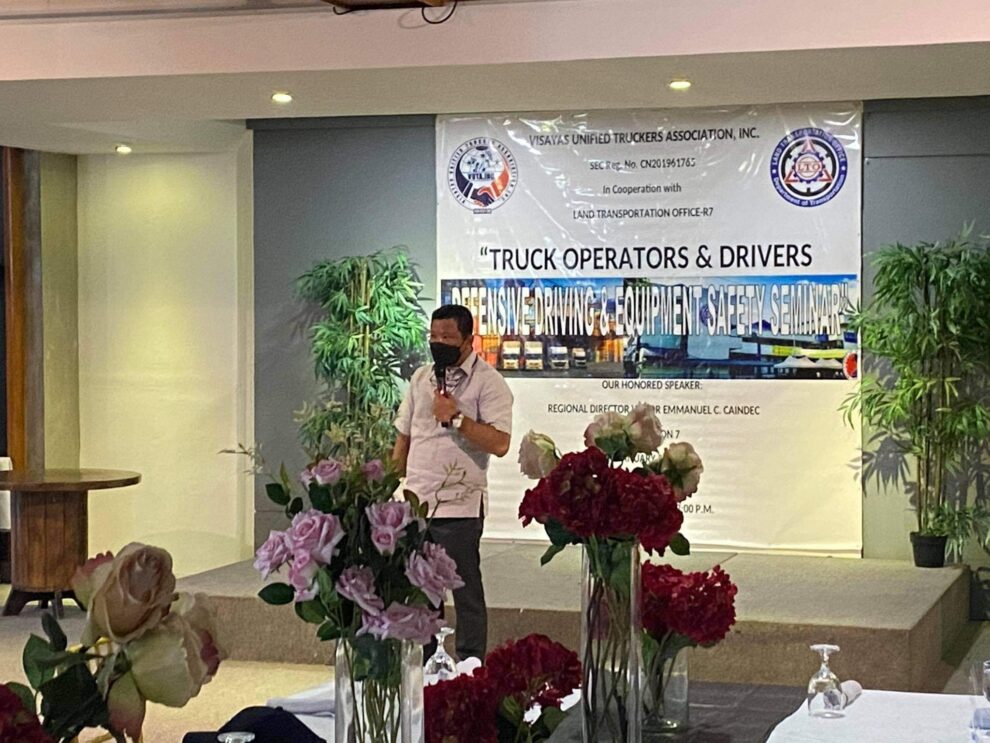 LTO-7 regional director Victor Emmanuel Caindec met with the officers of VUTAI and its members to discuss the partnership between the agency and the private organization.

“One of the issues that the truck owners and drivers raised is the delay, difficulty and the laborious system of inspection of the trucks during registration,” Caindec said in a dialog with over 50 truck driver/members

To solve the issue, Caindec promised to do on-site registration every month exclusive to truck inspections on their choice of location for those renewing registrations.

LTO-7 to also initiate a dialogue between the organization and Cebu Governor Gwendolyn Garcia on January 7 at the Capitol to address concerns on truck bans imposed by the various local government units of the province. 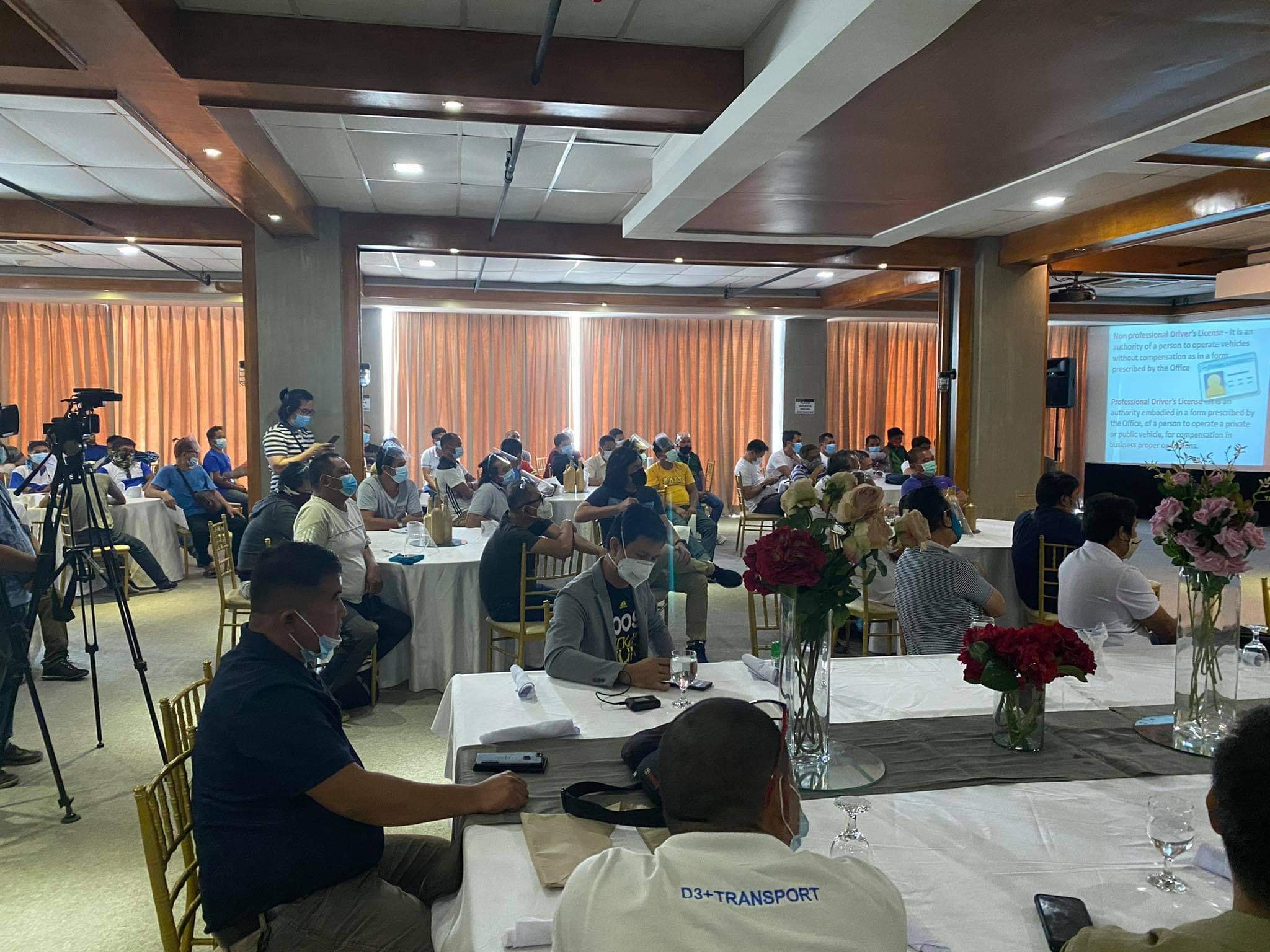 VUTAI President Leoncio Cubarol Jr., said that the issue on the truck ban in Cansaga Coastal Road is one of the things they will raise to Governor Garcia because the coastal area in Tayud, Consolacion to Liloan is closed to trucks from 5 AM till 9 PM.

Cubarol explained that the reason for the traffic in the that area is not because of the trucks but because of the ongoing drainage construction being implemented in the area.

RD Caindec also highlighted the importance of driver’s education program to the truck drivers.  He emphasized the rules imposed to license owners and that drivers require constant re-education to sustain road safety and manners.

Right after the seminar/dialog the LTO-7 conducted a surprise drug test on the drivers that was initiated by VUTAI.