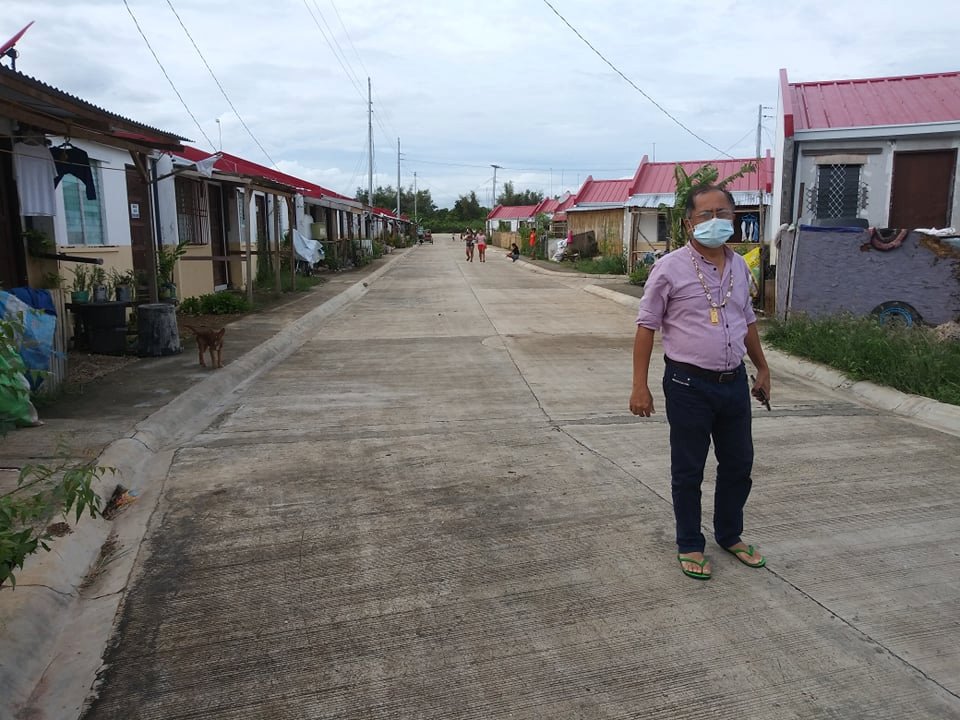 Typhoon Haiyan, known in the Philippines as Super Typhoon Yolanda, was one of the most powerful tropical cyclones ever recorded.

When Super typhoon “Yolanda” pummeled the Visayas in November 2013, the eyes of the world and much of the international aid that poured into the country were channeled to Bantayan Island. One of the areas severely hit by the strongest storm that made landfall on record.

Bantayan, a small island at the northern end of Cebu, left thousands of families devastated and homeless by the typhoon.

An estimated 90 percent of the island’s population was displaced by the super typhoon, which killed at least 6,000 and affected over 14 million people in the Philippines. No one died in Bantayan, but the residents of the community that heavily relied on fishing were left with literally nothing as their homes and sources of livelihood were severely damaged. 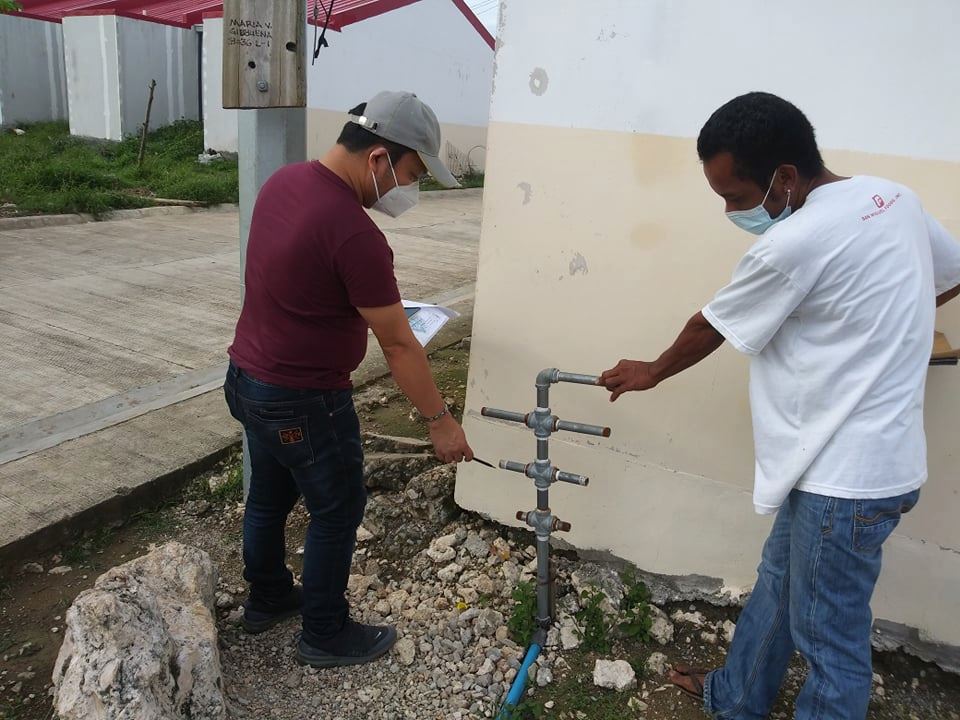 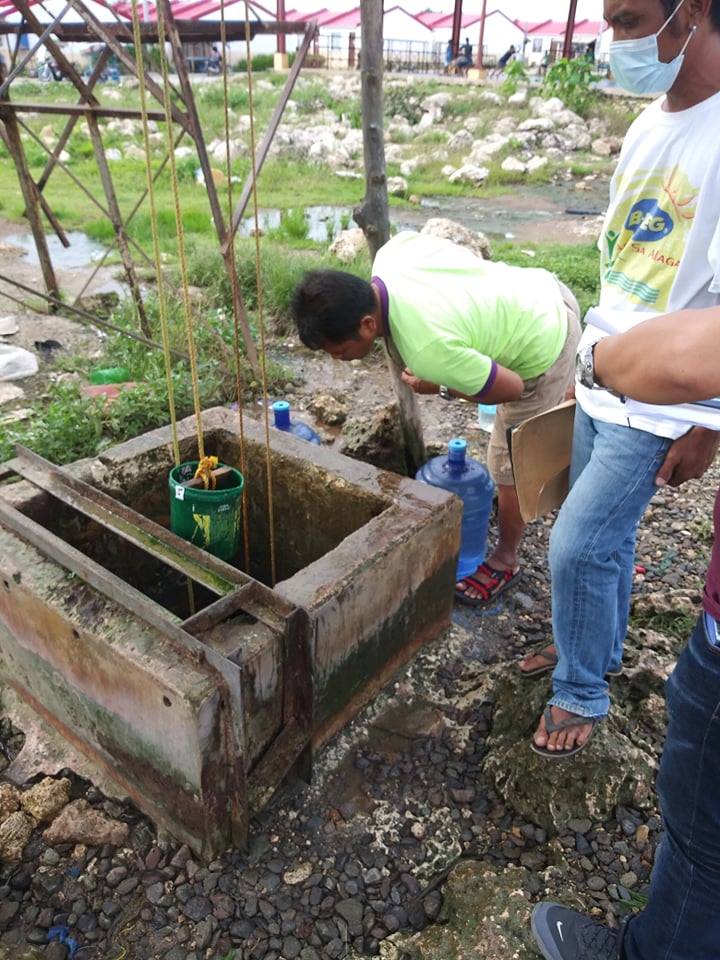 Fast forward to the present, a community in Marikaban has a roof over their heads but has another challenge which is – Water Supply.

HYPER CREDIT COOPERATIVE (HCC) members are now at the forefront to provide a clean, safe, and sustainable water supply to the families of the housing beneficiaries. 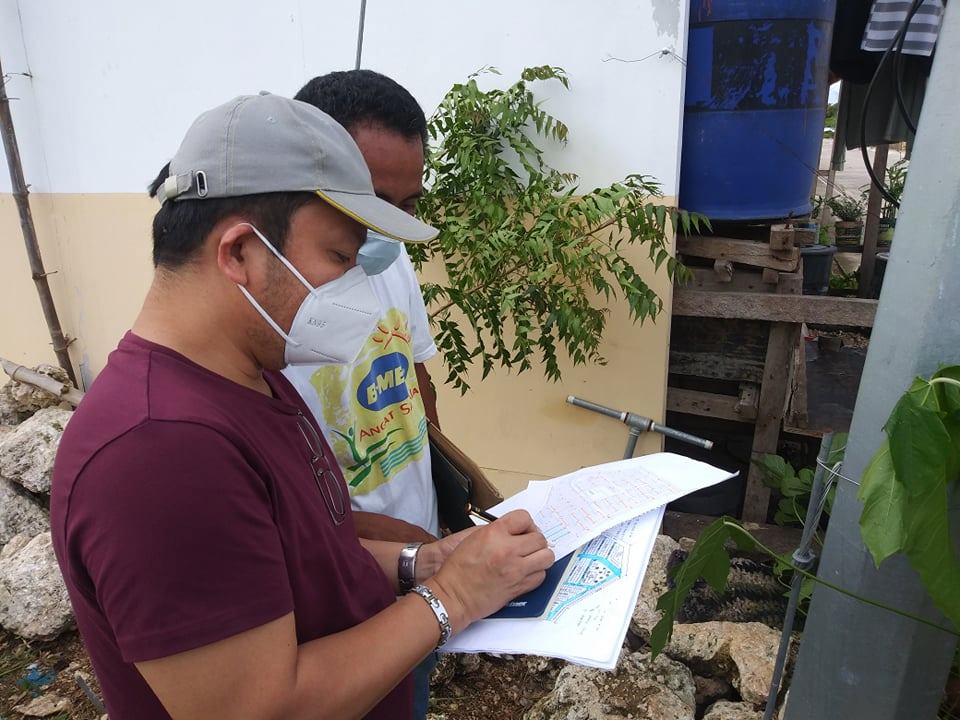 HCC is a business initiative of JC Armamento Development Incorporated (JCAD Inc.) and its core team to support their employees and affiliated people with financial stability. JCAD aims to provide easy access to loan services and resources and to improve the lives of the members, employees, community, and environment.