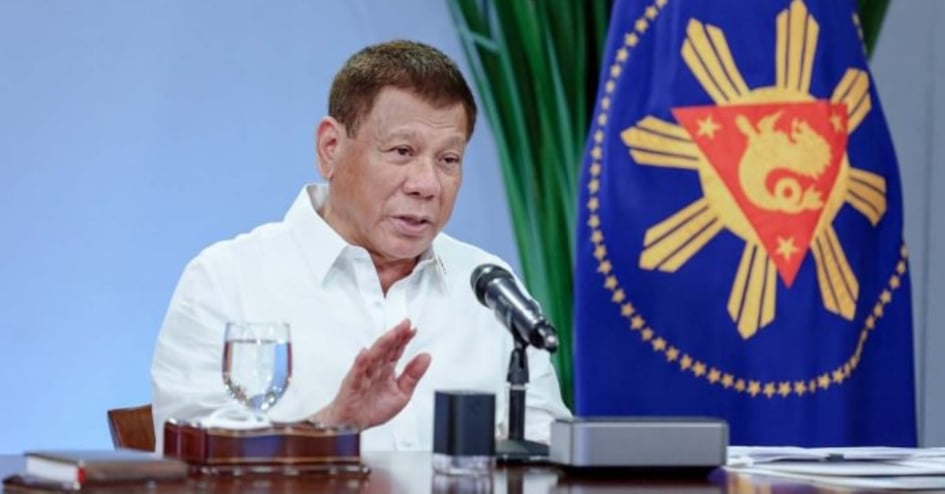 The government is doing its best to weather the crippling effects of the coronavirus (COVID-19) pandemic, President Rodrigo Roa Duterte said on Monday, noting mass inoculation could reverse the present situation.

In his weekly public address on government response to the pandemic, President Duterte tackled the economy particularly after the government released the nation’s recent gross domestic product (GDP) figures.

The country is losing billions in lost productivity as a result of the raging pandemic as the government carries out restrictions to contain the further spread of the virus, the President said.

The country’s economy used to perform well prior to the pandemic, he noted.

“So, we are sinking deeper and deeper pero hindi lang rin tayo. Kung hindi tayo, lahat. Pero we are trying our very best to keep us afloat,” he added.

The Philippines is not alone, he said, stressing all economies in the world are bearing the brunt of the pandemic.

President Duterte encouraged the people to hope for the best. The country’s best chance is through mass immunization, which according to the President, is encountering a problem now as nations compete for vaccine supply. Manufacturers also grapple with huge demand.

The country’s economy suffered a record annual contraction in 2020, after the GDP shrank in the fourth quarter, according to the preliminary figures from the Philippine Statistics Authority (PSA).

The Philippines’s full year GDP plunged 9.5 percent, which the PSA said, was the country’s steepest economic contraction in history. The PSA has been collecting annual data since 1947. (PND)