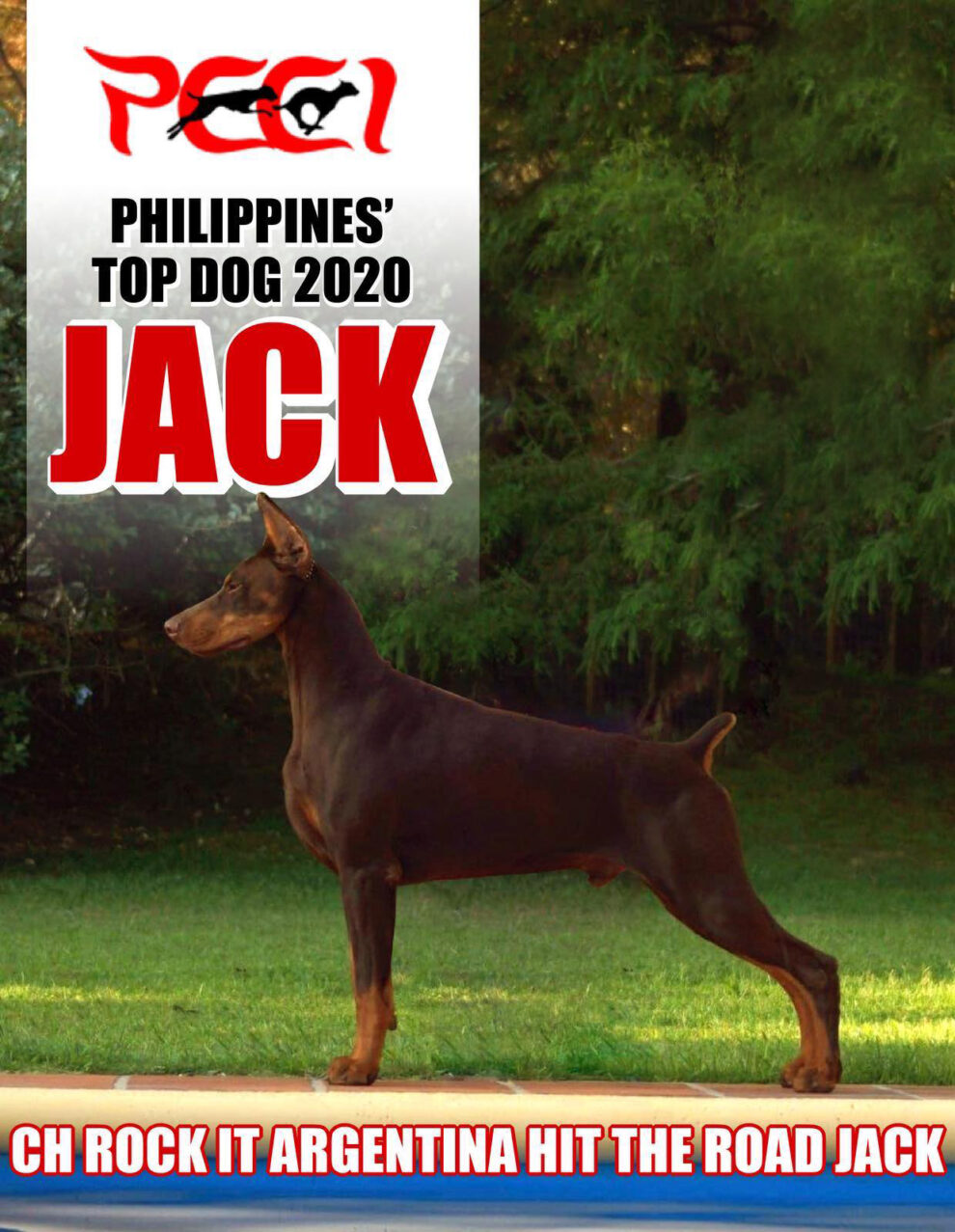 MERA Philippines names it very first Mera Brand Ambassadog (MBA). Jack the champion dog who has won numerous titles internationally and has won the hearts of everyone, exudes all the qualities of an MBA. A dog with exceptional quality, beauty, grace, confidence and most of all, exclusively powered by MERA Petfood Nutrition.

His success is attributed to his owner, Nelson Ting Chang’s passion and dedication for the sport and the love for Jack. Also, providing MERA petfood nutrition that is perfect for dogs like Jack who need to be fit, mentally alert and ready to wow judges in every show. 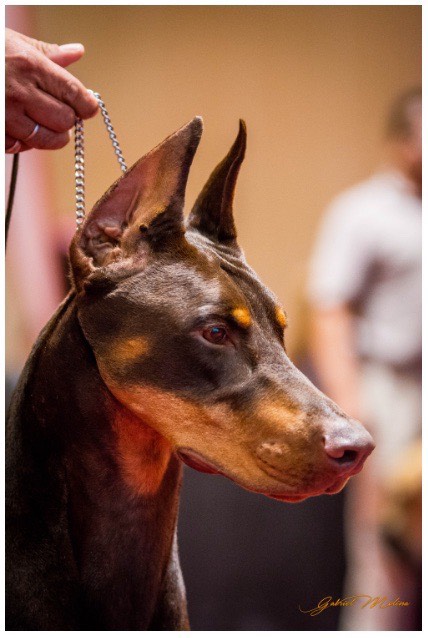 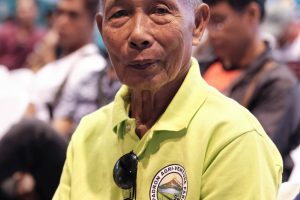 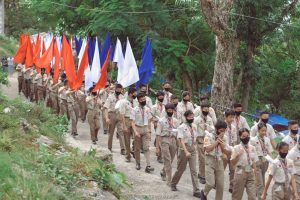 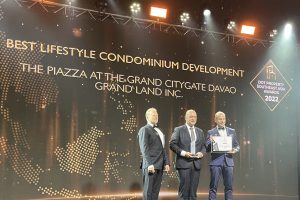