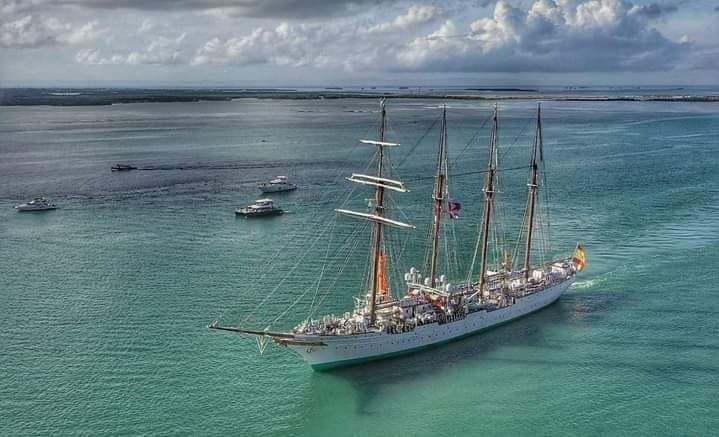 Tonight, March 22, 2021, the Spanish Navy training ship named Juan Sebastian Elcano will leave Cebu City after holding a goodwill port call at the Cebu International Port in Cebu City, Province of Cebu on March 20, 2021 in line with the 500th anniversary of the first circumnavigation of the world, in conjunction with the 2021 National Quincentennial Commemorations in the Philippines. 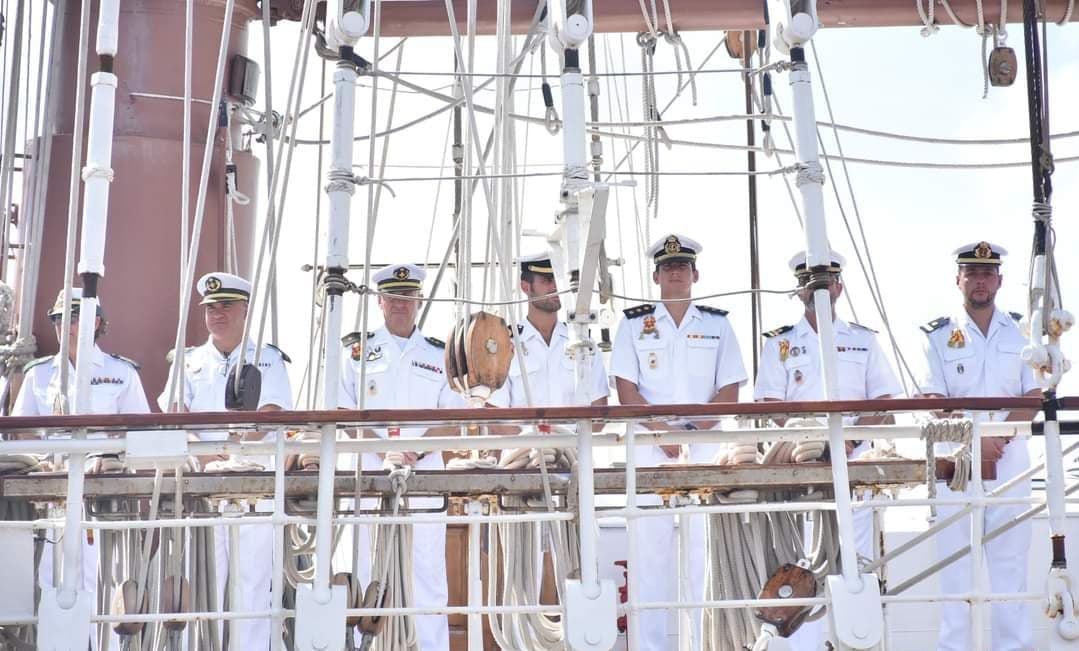 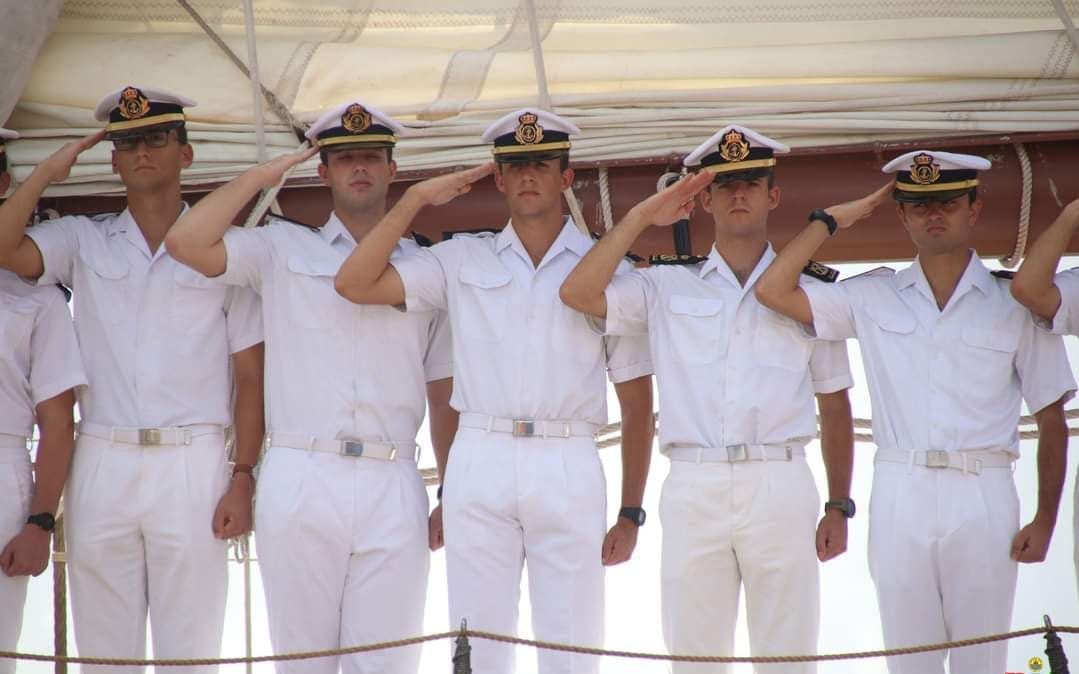 In commemoration of the arrival of the Armada de Maluco, also known as the Magellan-Elcano expedition that completed the first circumnavigation of the world 500 years ago, the Spanish Navy training ship departed Spain in October 2020 to retrace the original route of the expedition led by Ferdinand Magellan and Juan Sebastian Elcano.  The ship arrived in the waters of Suluan Island in Guiuan, Eastern Samar on March 16, 2021. Boarding the JS Elcano were 100 students of Spanish Navy and crew. 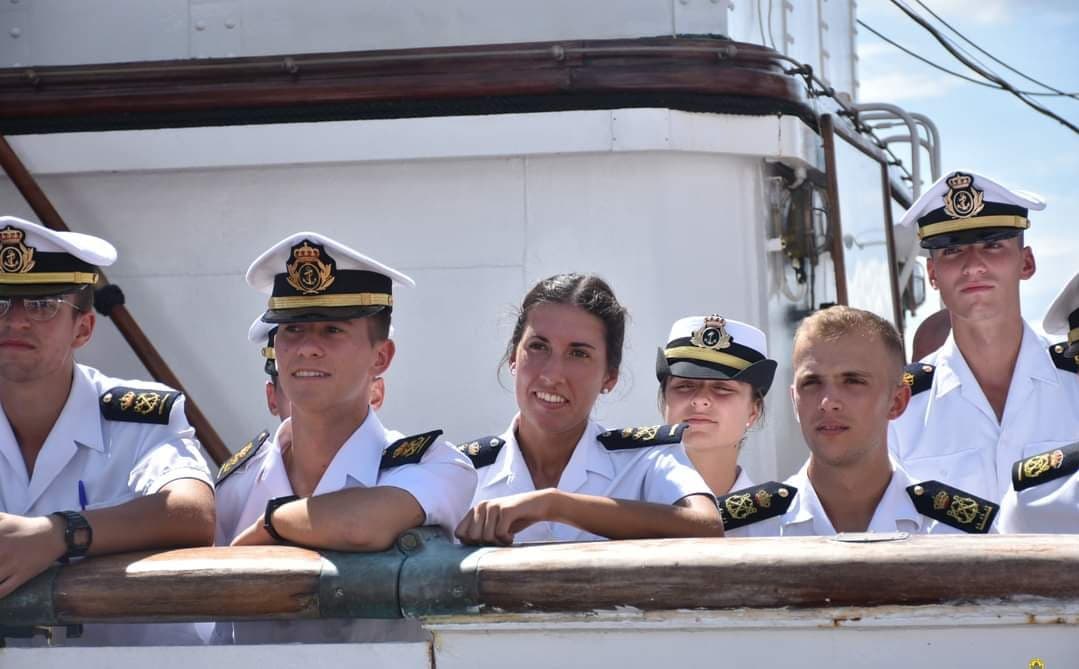 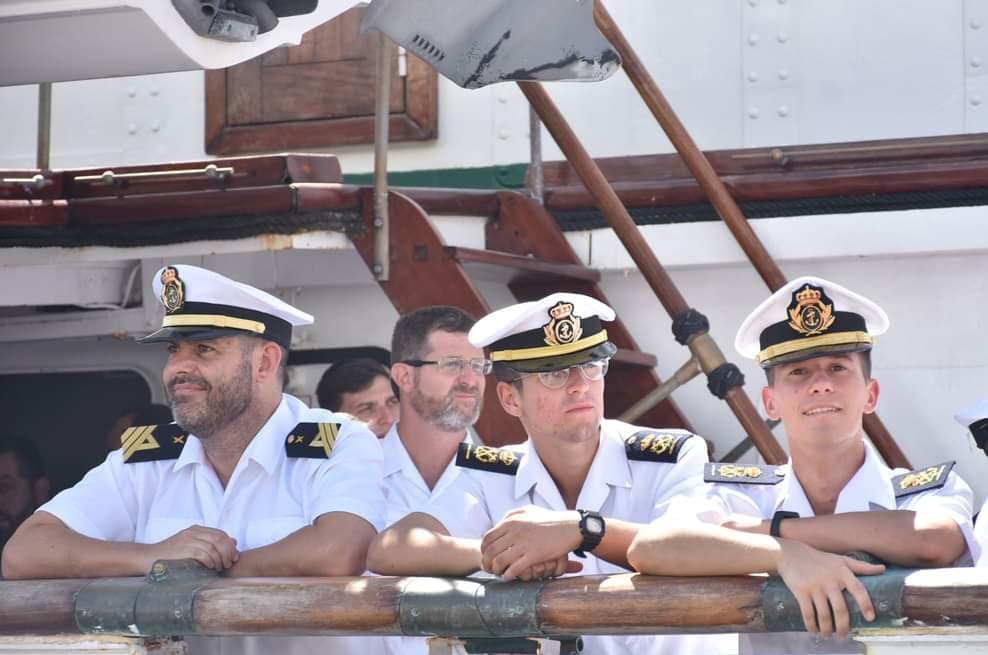 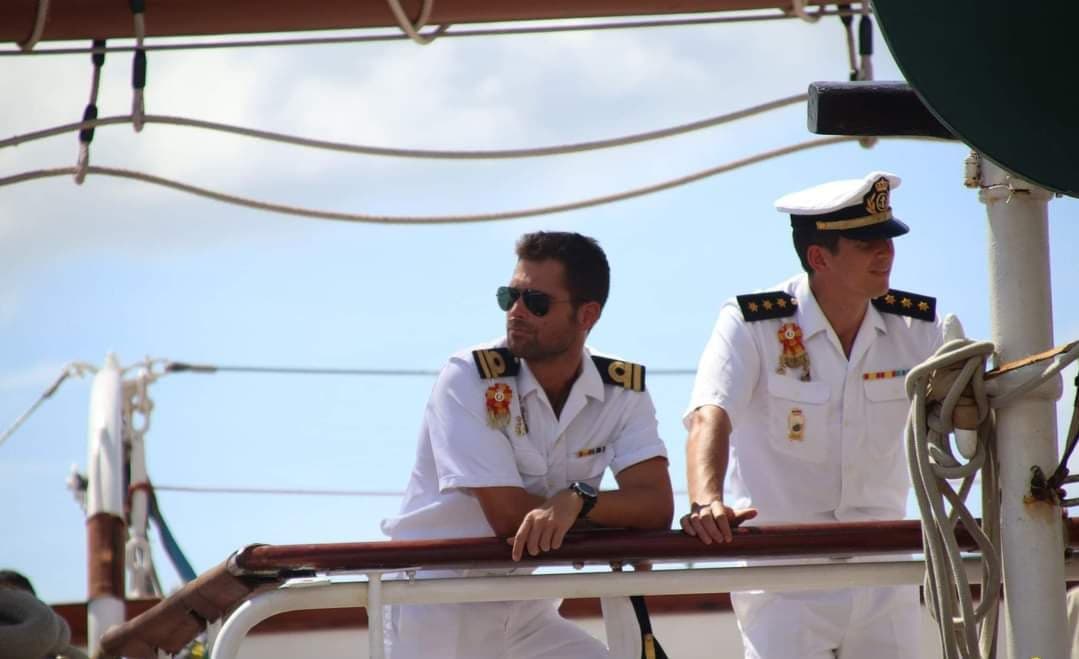