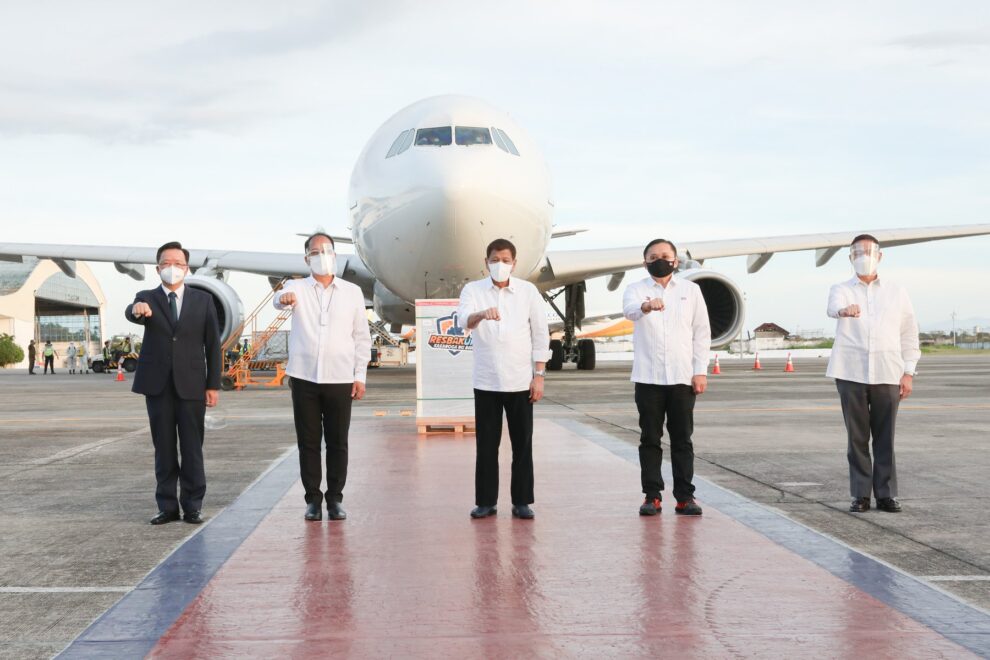 One million doses of Coronavac vaccines arrived in the country on Monday, March 29, from Beijing, China.

This is the first batch of government-procured vaccines to be delivered by Sinovac Biotech,  and part of the 25 million doses secured by the country from the Chinese vaccine maker.

President Rodrigo Roa Duterte led the members of his cabinet in witnessing the arrival of the vaccines in a simple ceremony held at the Villamor Airbase. 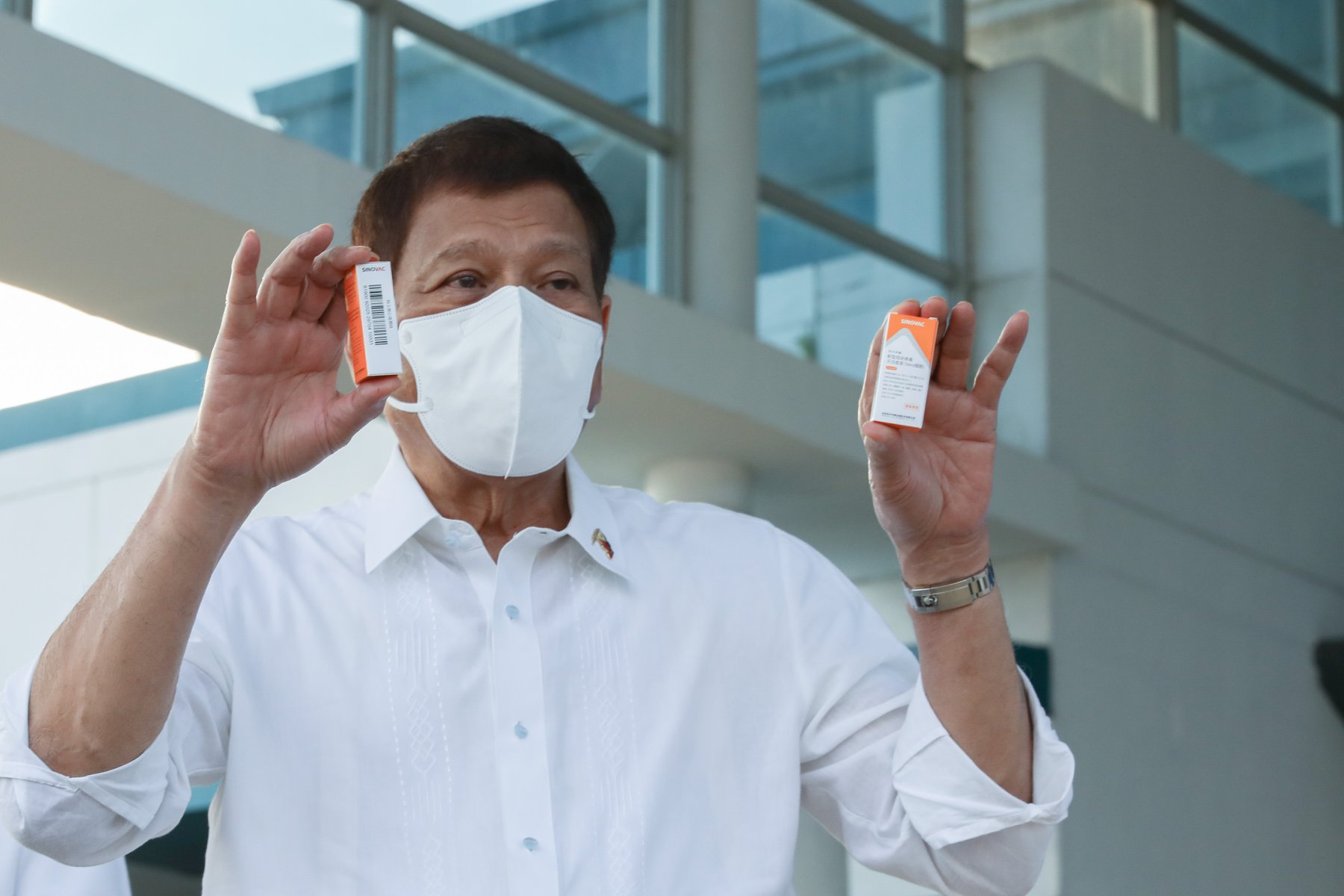 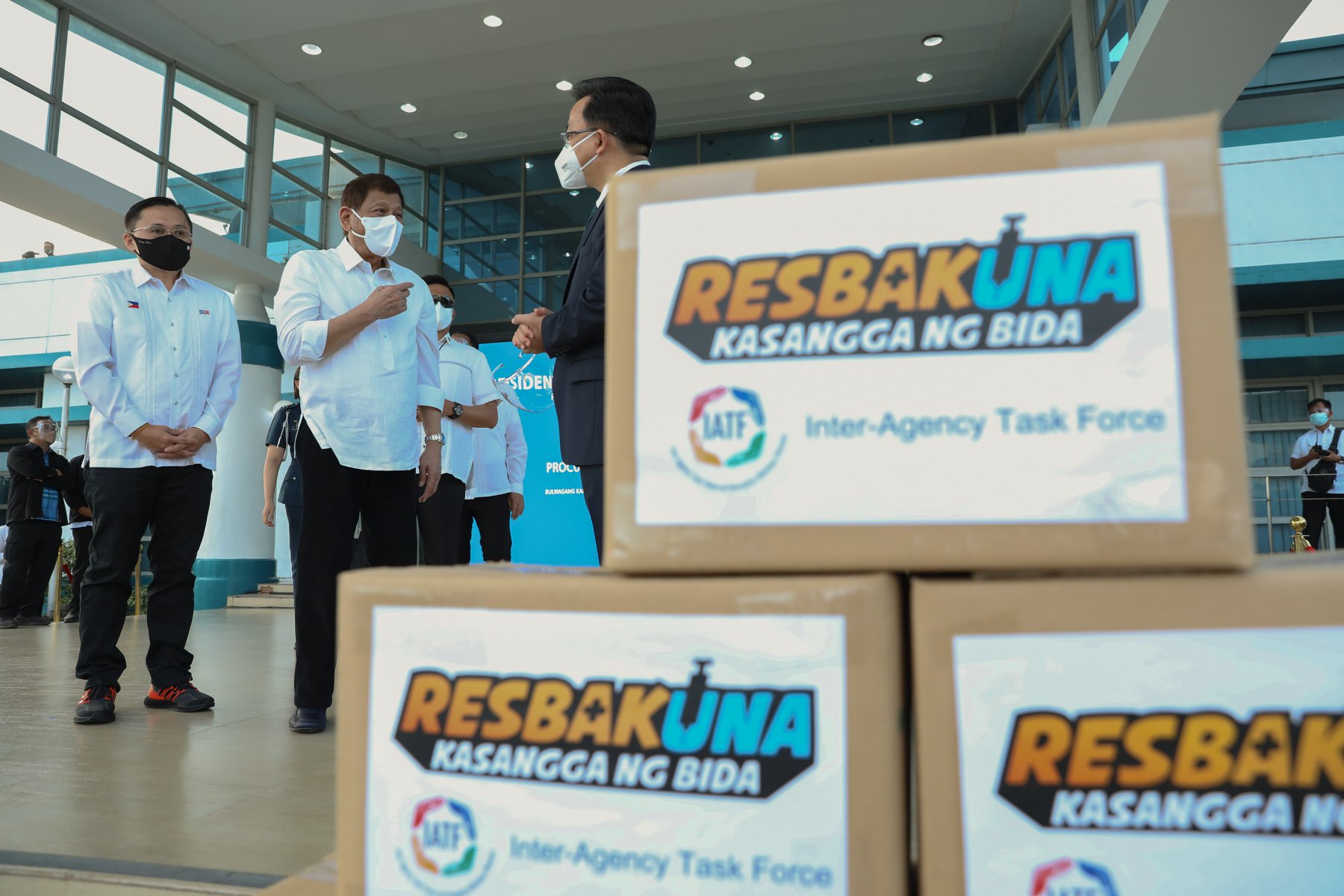 President Duterte, along with other officials, inspected the crates containing the vaccines before they were transported to the Metropac cold storage facility in Marikina.

According to Galvez, the succeeding deliveries of Sinovac will be arriving monthly. Around 1.5 to 2 million doses will be delivered by April, and another 2 million doses by May.

The Vaccine Czar said these monthly deliveries will continue in the third and fourth quarter until the manufacturer has shipped out the 25 million doses it had committed for the country. 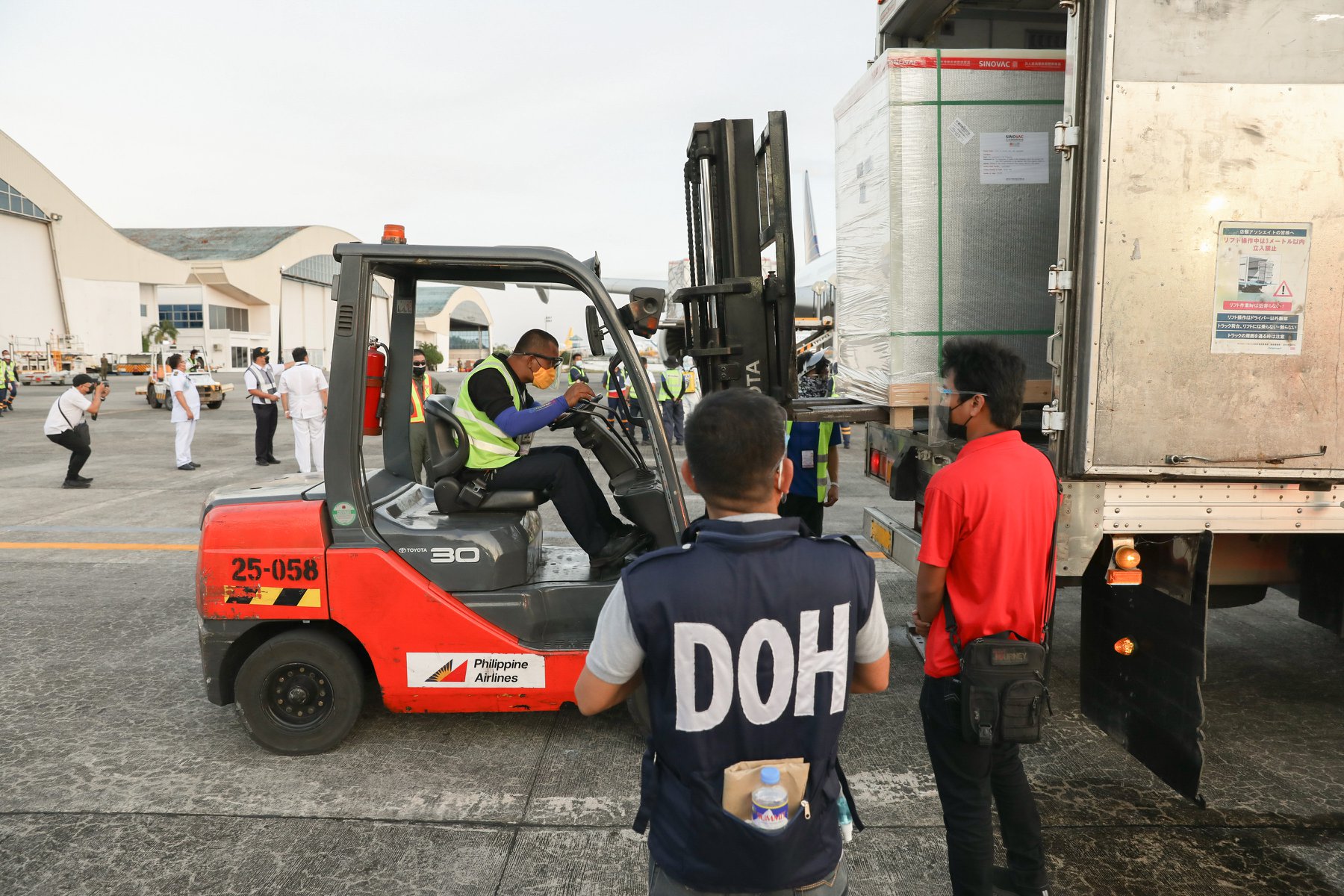 The procurement of Sinovac vaccines are being done through a monthly Purchase Order handled by the Department of Health using its appropriated funds for 2021.

The delivery of other government-procured vaccines will begin in April. (NTF Covid19/Presidential Communications) 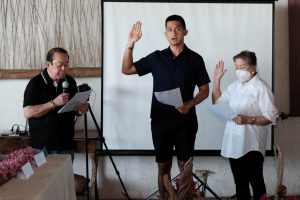 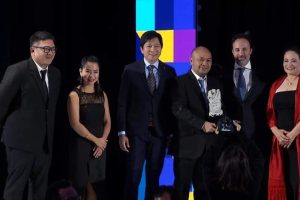 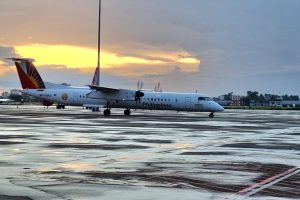