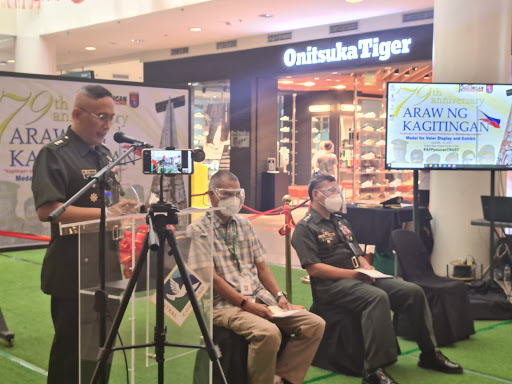 CEBU CITY – The Central Command, Armed Forces of the Philippines (AFP) hops to end the anti-insurgency campaign by the end of 2021, according to Lt/Gen Roberto Ancan, Commander, CentCom, AFP during the opening of its photo display/exhibit of Filipino heroes at Ayala Mall in observance of the 79th Araw Ng Kagitingan, April 9.

In a presser after the opening ceremony, Ancan said, “we have established inroads in Samar already and Leyte is free from insurgency while konti na lang dito sa (there’s just a handful of them here in the) Visayas as we have dismantled the local insurgency fronts in most of the Visayas area.” 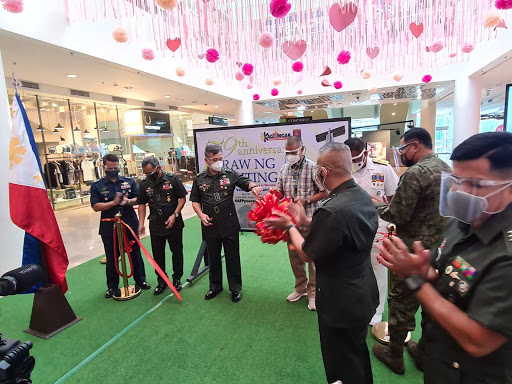 Ancan said that the display/exhibit of Filipino heroes is a way to honor those who fought for freedom and independence of our country; recall the bravery of our ancestors who fought the battles of Bataan and to commemorate the heroism of those that fought for our freedom especially heroes from Cebu–Hero Lapulapu.

“We also honor the soldiers who fought against terrorism and insurgency in the Visayas region and those clinical uniformed men who work as frontliners during the pandemic.  They are considered modern-day heroes in times of pandemic; to preserve health protocols for public safety against the virus. It is very difficult to fight an unseen enemy,” Ancan added. 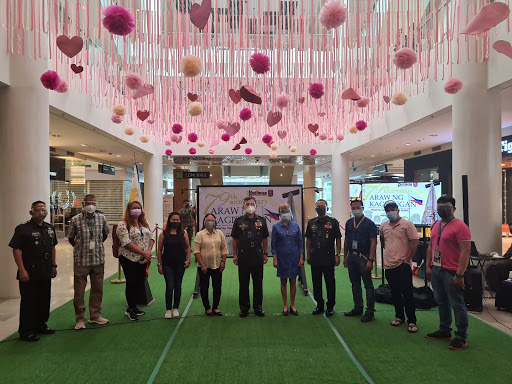 Ancan shared that the “Araw ng Kagitingan” is also known as the Day of Valor that is celebrated every April 9 to commemorate the heroism of Filipino and American soldiers who fught against the Japanese occupation during World War II; those who defended Bataan, Corregidor and Bessang.

This year’s observance of “Araw ng Kagitingan” also focused in recognizing medical practitioners to include the Military Medical Corps, Nurse Corps and Aide Men who bravely heed to call of duty in the fight against COVI-19 pandemic. 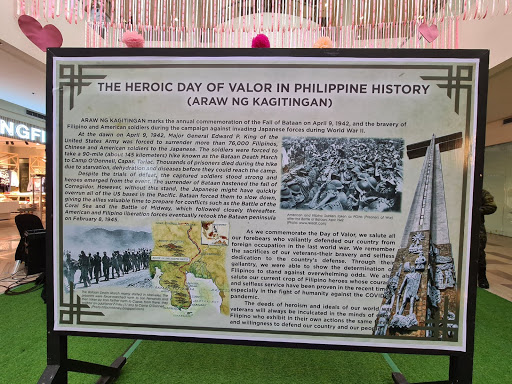 According to Ancan that CentCom AFP medical team augmented Cebu City to help the COVID situation here, to fill the gap on the City’s need for additional medical force.   He added that the command has deployed 40 to 50 medical teams to Davao City and Bacolod and military medical nurses and doctors have also been sent to NCR+.

He said that the Camp Lapulapu Hospital has ample medical personnel to cater to its uniformed men as well as the neighboring areas.  CentCom-AFP has also its own quarantine facilities, he added.

For vaccination roll out to its men, Ancan bared that as of press time, there were no COVID positive cases at the Camp and has already vaccinated its medical health workers and soldier/frontliners both in Camp Lapulapu and in Mactan.

“Amid the threats of the pandemic, Central Command sontinues its campaign in providing peace and security in the Visayas region.  Paying tribute to the ultimate sacrifices of our soldiers means our relentless quest for a long lasting peace in the Visayas and the current situation calls us to act as one,” Ancan concluded.