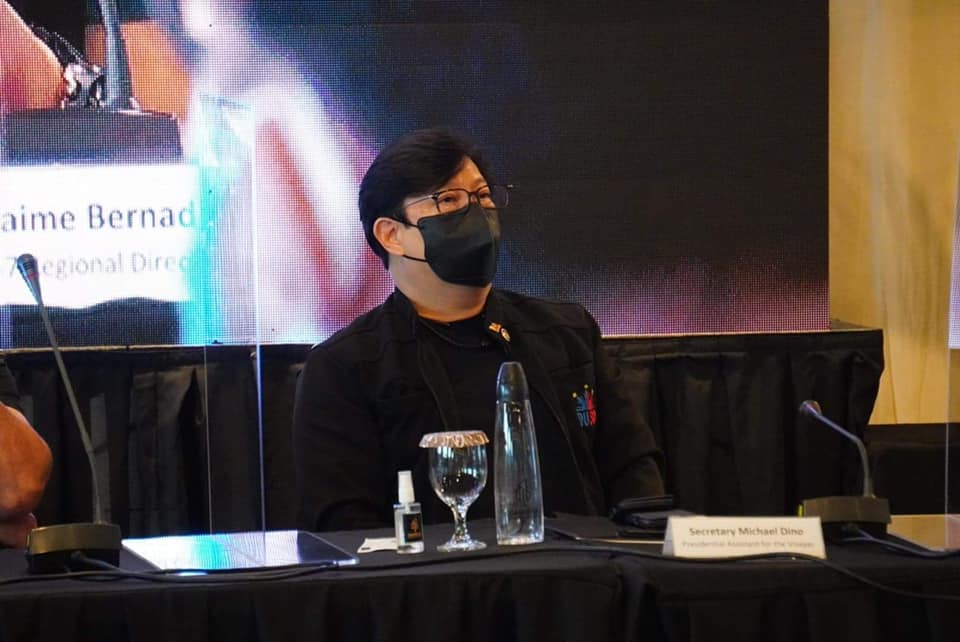 CEBU CITY – The Office of the Presidential Assistant for the Visayas (OPAV) headed by secretary Michael Lloyd Dino wants a 100 percent COVID-19 vaccination of the people in the Visayas by the end of 2021.

Dino promised to lobby for enough supply of vaccines needed by the three Visayas regions and he called on the regional offices of the Department of Health (DOH) in region 6, 7 and 8 to submit to OPAV the number of vaccines needed weekly.

Dino however maintained that the local government units (LGUs) in the Visayas must ensure of their capability to implement an orderly and efficient community vaccination program in Cebu and in the Visayas regions.

This can be achieved by the LGUs by using the Visayas Vaccination Operations Center (VVOC) vaccination manual prepared by Inter-Agency Task Force (IATF)-Visayas Chief Implementer retired Gen. Mel Feliciano in coordination with the OPAV, Department of Health (DOH-7) and in partnership with the Project Balik Buhay (PBB), Dino said in his message at the rollout of the Visayas COVID-19 Vaccination manual on Wednesday, April 14 at the VVOC in Oakridge Business Center in Makati City.

Senator Christopher Lawrence ‘Bong’ Go, chairman of the Senate Committee on Health in a video message lauded the preparation of the vaccination program manual for LGUs in the Visayas and applauded the efforts of those who initiated the handbook of the VVOC) which he said will go a long way to ensure the successful roll out of the national vaccine program.

Dino noted that in other areas vaccination efforts were not quite organized and, in some areas, no one showed up probably because of lack of information.  “We should learn from all of these, and I think we’ve been proactive to preempt potential hurdles, that is why we have the VVOC,” Dino added.

Mass vaccination during a pandemic where health protocols are needed to be observed, “is not as simple as we think.”  In the Visayas, over 120,000 people have already been inoculated and some of them have already received their second doses, Dino said.

Meanwhile, Cebu Governor Gwendolyn Garcia thanked Secretary Dino with DOH-7 and IATF for spearheading the Visayas vaccination program.  She lauded OPAV for its efforts so that Cebu and the rest of the Visayas could also have a share of the vaccines. 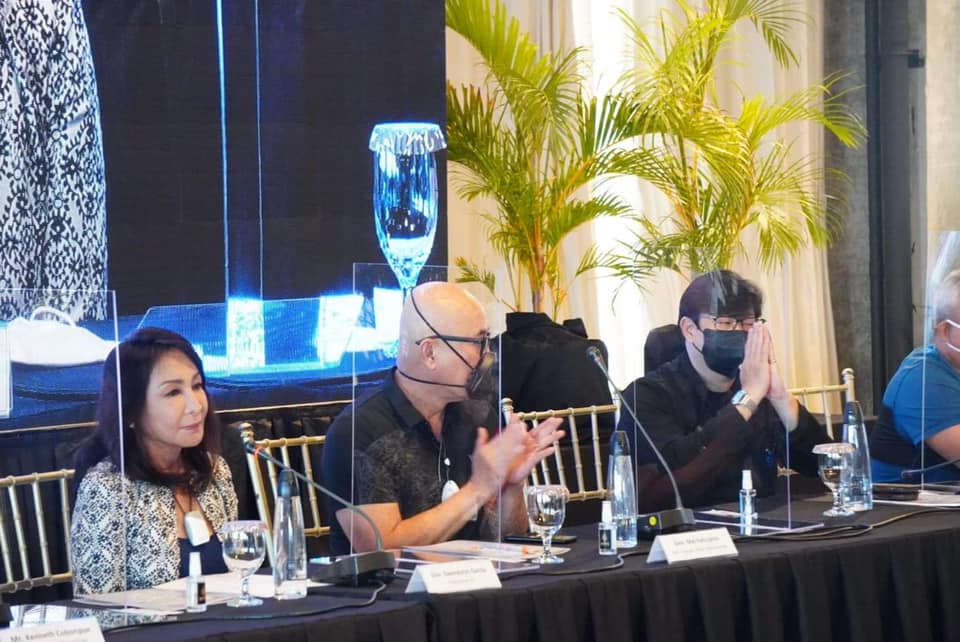 “Because over here in Cebu, with minimum health protocols, with our push to boost immune system and with an effective, pro-active referral and hospital management program, now further boosted by COVID-19 vaccination program, Cebu is showing the rest of the country how to move on and how to move forward,” Garcia added.

The Cebu Business Community on the other hand pledged strong support to the national vaccination program saying that hospitals and establishments have offered their spaces as venues for mass inoculation.

Private companies have also been asked to submit the names of their employees who belong to the priority sector as identified under the national prioritization framework of the government’s vaccination plan, the business community said. 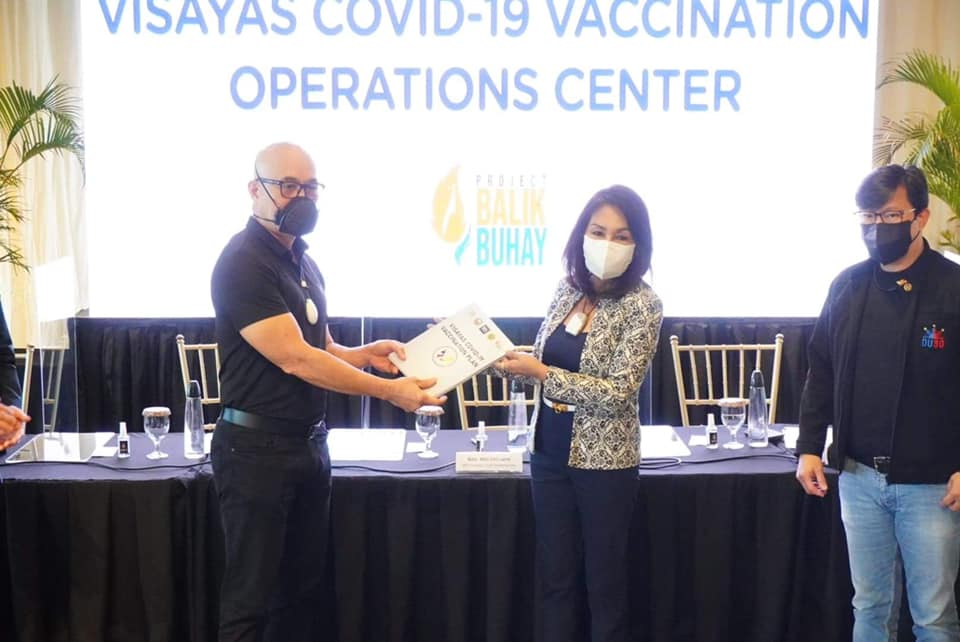 The rollout of the vaccination program manual was attended by some 40 local chief executives of cities and municipalities in Cebu as well as the regional directors of Office of Civil Defense (OCD-7), Department of Information and Communications Technology (DICT-regions 7 & 8) and Department of Interior and Local Government (DILG-7) and other DOH-7 officials.