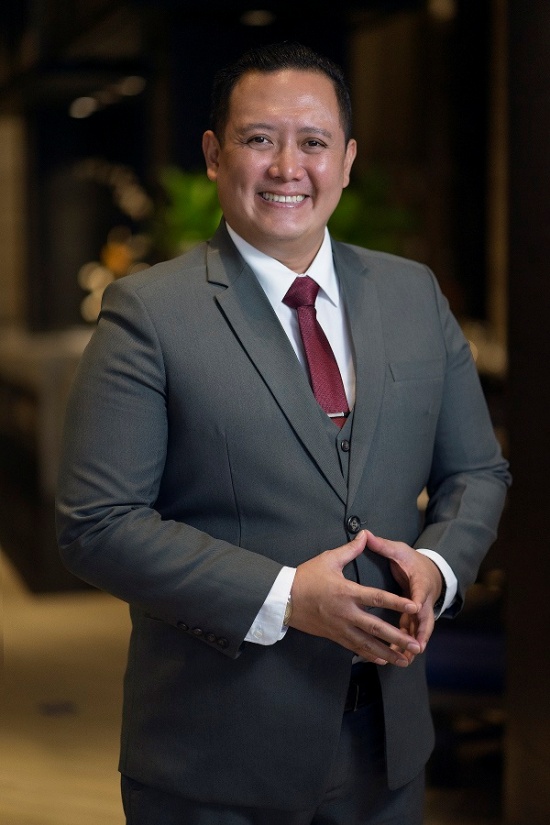 (Cebu Philippines – April 2021) “It’s not where you start that matters but where you choose to finish.” Recalls GM Josef. Those are among the numerous words of wisdom that his father the late Victoriano

Chiongbian constantly uttered to him during those precious father-son moments he often enjoyed. 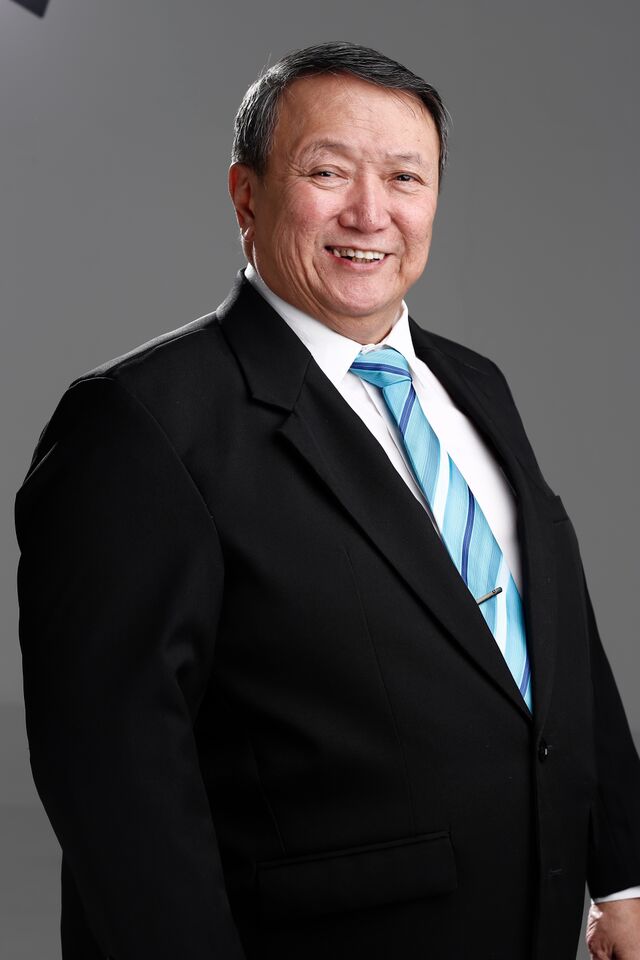 The patriarch, was a well-respected and celebrated business tycoon known to have grown and strengthened the culture of cockfighting through the biggest cockfighting arena in Cebu, the Century Game Club that was opened in the 60’s by his late father, Mr. Alexanderd Chiongbian Sr., and which he fully took charge of in 1991, and finally opening his own the Grand Tejero Arena in 2010 that continues to run to this very day. He is also known for his influence in numerous civic groups which includes various Homeowners Associations, Lions Club International where he became the district governor in 1999 to 2000, and Toastmasters International, to name a few. Though despite the many hats he confidently wears, it is undeniable, that to his own family he will forever be, Daddy!

GM Josef, known to many as “Jot”, shares one particular encounter with his Dad way back his first month in his new assignment as a first-time GM.

“He asked me to join him for breakfast one day and gave me a very simple yet important advice; to always have a heart and to treat everyone fairly regardless of their rank.”

If there’s anything his Dad was known for it would be “his fairness.” He further shares that “our personal family business always had the tag line – Honesty and fair play… we will make no exceptions, and dad surely enforced fairness.” Though true to many that it is easy to praise and reward peers, it is difficult to reprimand them when needed, “but not my Dad” he exclaims.

The hotelier adds, “Dad continuously mustered up the courage to respectfully reprimand peers, mentors, those considered as VIPs when circumstances calls him to do so.” With no regard for the stature, each one, personnel and guest a like, received what was due. With this, Mr. Nonoy’s beloved cockpit arena is now a premier arena in the Visayas known not only for its outstanding facility, but for its well managed and reputable operations.

Despite of GM Jot’s extensive experience of being in the hotel industry he gained from joining international brands in the past, he admits that there’s still so much to learn every day. He remembers his dad saying “Never be afraid to reach out and ask for help. It will not make you less of a leader.” He recalls that “this for me is very unforgettable because that was the first time I had that long, deep and meaningful conversation with him. 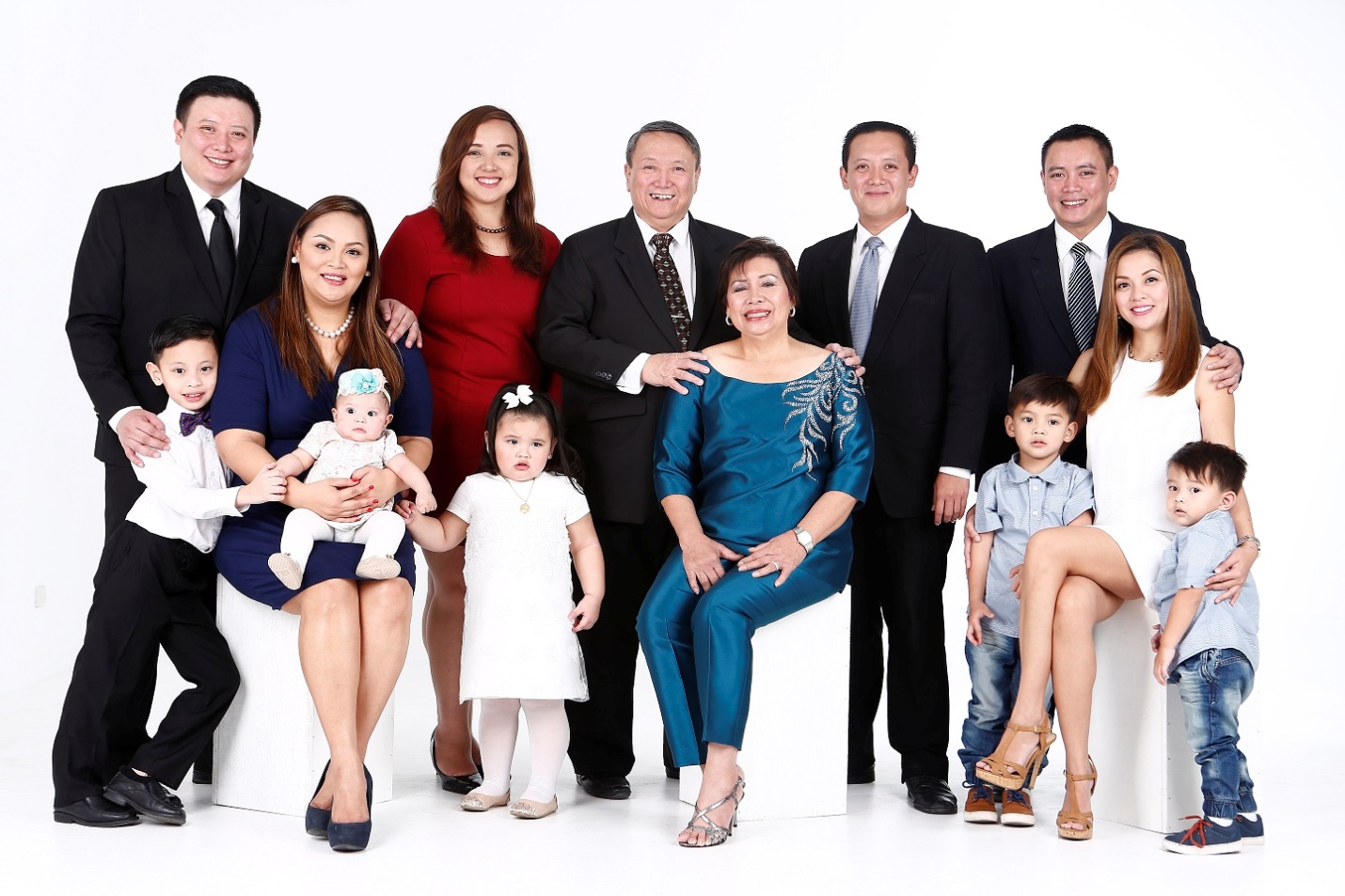 With a sterling 14-year track record of leading teams across different departments including the front office, restaurants, sales and events under GM Josef’s belt, his dad continuously reminds him that making changes is not a sign of weakness, in fact it takes courage even strength to admit the need to change. As he adds “there is no shame in changing course when we find ourselves stuck in a rut, we must have the courage to get out of there and go towards what makes it right for you.”

Marching forward as he faces a new and higher leadership role, the young GM identifies three levels of priorities that’ll bolster confidence in his people and the industry as a whole.

First: “inspire and Influence.” He explains that “our people in the team are the core of the business. We have to continue to strengthen them, build them, and they will keep the business upright and competitive even in the most trying times”

Second: “entrust and delegate.” He understands that “we can’t do everything on our own. We have to learn how to distribute the task to keep everyone involved to keep things running” Running a hotel is similar to a well-oiled machine where every bolt, spring and gear plays a crucial role that contributes to over-all success.

Third: “Embody Values” – Influence and inspire through good behavior. It is important for leaders to consistently model the values and correct when you see the opposite. And lastly, to keep your values present and visible.

There is much to celebrate for the excited General Manager! “Being part of the largest homegrown hotel chain that now has 11 properties and with the most number of room keys nationwide, we can only grow more in confidence with Megaworld Hotels and its many flourishing brands. One can’t help but to feel truly proud to be one with a property that offers excellent service with rooms, amenities and membership program that is world class.”

“Without a doubt, to have reached the GM position at a young age is quite daunting” as per GM Josef. But as his dad always tells them “If there is something that you do that scares you, then it is something very important to you. So do it afraid, as long as you are passionate with what you are doing, just do it afraid because fear is the very thing that keeps us from the greatness that is waiting for us.” 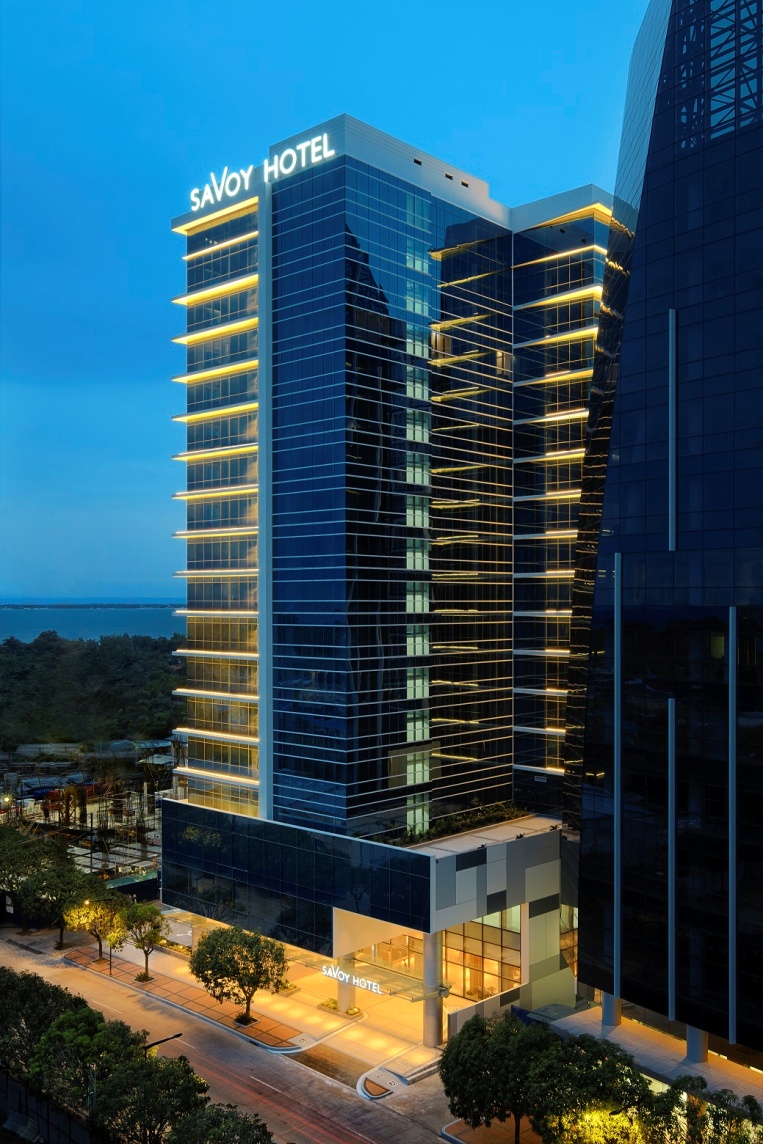 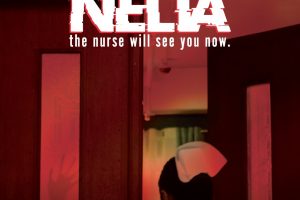 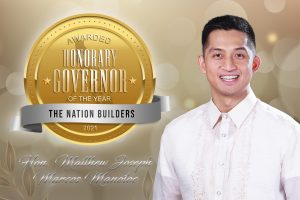 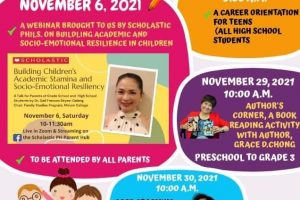