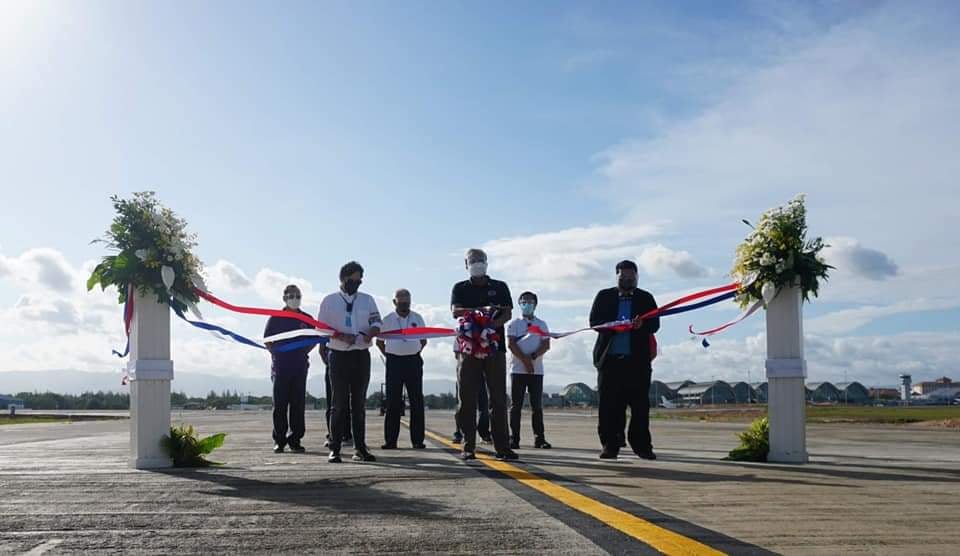 Department of Transportation (DOTr) Secretary Arthur Tugade, together with the Civil Aviation Authority of the Philippines (CAAP) Director General Jim Sydiongco led the inauguration of the New Taxiway of Mactan Cebu International Airport.

Presidential Assistant for the Visayas Secretary Michael Lloyd Dino welcomed Secretary Tugade to one of the busiest airports in the country. 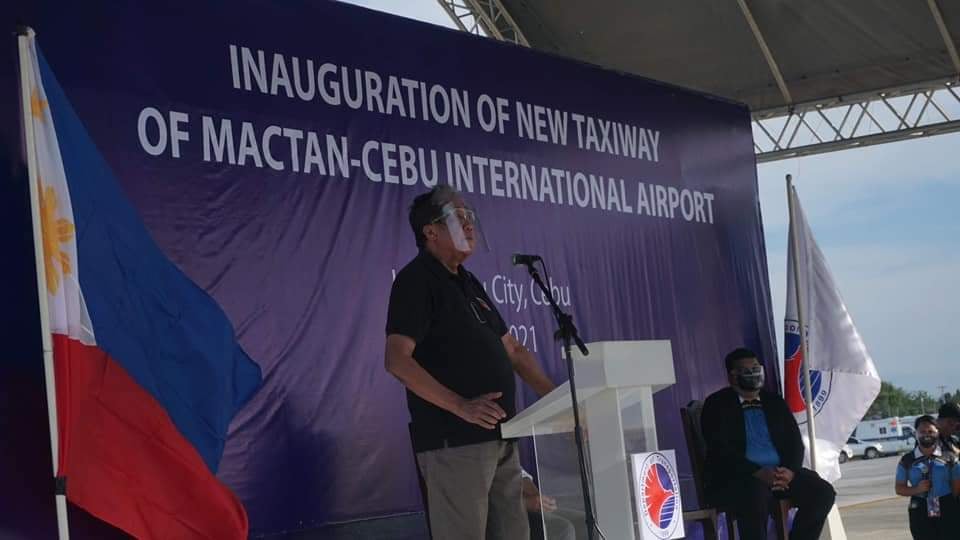 Before the inauguration, Secretary Tugade, DG Sydiongco, and Secretary Dino inspected the International Terminal 2 of MCIA.

The extended taxiway is expected to increase passenger traffic and aircraft movement in the General Aviation area of the MCIA. This will likewise accommodate wide-body aircraft in preparation for future expansions.

The new CAAP Administration Building which is a 2-story building housing various facilities of the agency was also inaugurated. 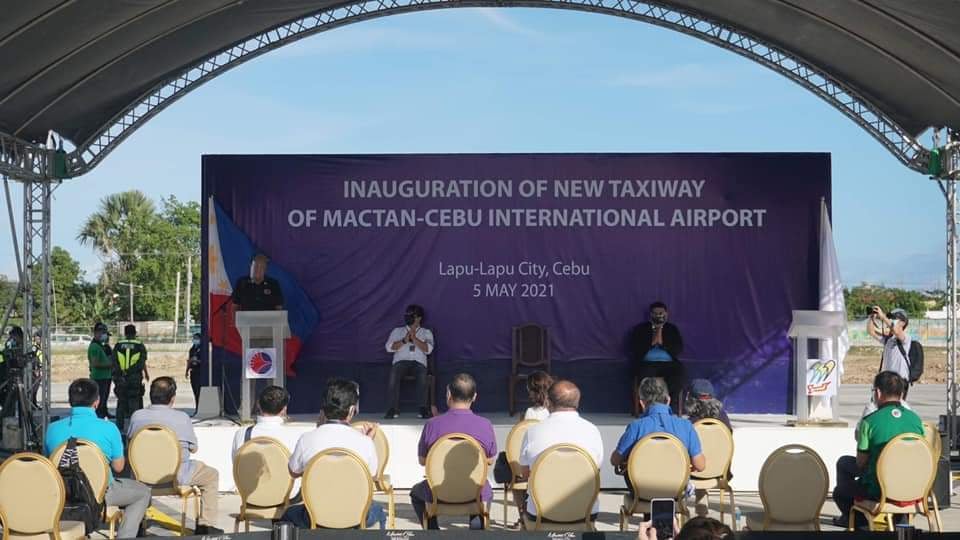 The completed building will enable CAAP personnel to extend efficient service and further provide comfort to its stakeholders. (OPAV)