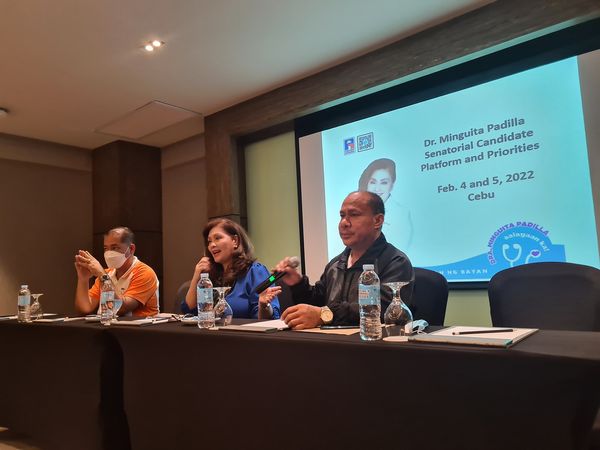 CEBU CITY – Malasakit Centers become superfluous with the proper and strict implementation of the Universal Health Care (UHC) that was signed into law in 2019, the best achievement of the Duterte administration, according to Dr. Minguita Padilla, a senatorial candidate for the May 2022 elections under the Partido Reforma.

“With the implementation of the UHC, the entire country is a functional Malasakit Center. As a practicing doctor, I want to push for the health for all Filipinos.  What we need today is to achieve the proper implementation of the UHC; ensure optimum response to the COVID pandemic and equip the country to be better prepared for coming pandemics and to urgently address the systemic problem inside PhilHealth,” Padilla said.

Padilla visited Cebu on the last week of January this year and met with various groups including media, mayors, barangay captains, women and youth groups to present and push for her 12-point agenda with focus on the implementation of the UHC, Agriculture and Food Security and special mention on the Mandanas Bill and Budget Reform Agenda for Village Empowerment or BRAVE when she is elected to the Senate. 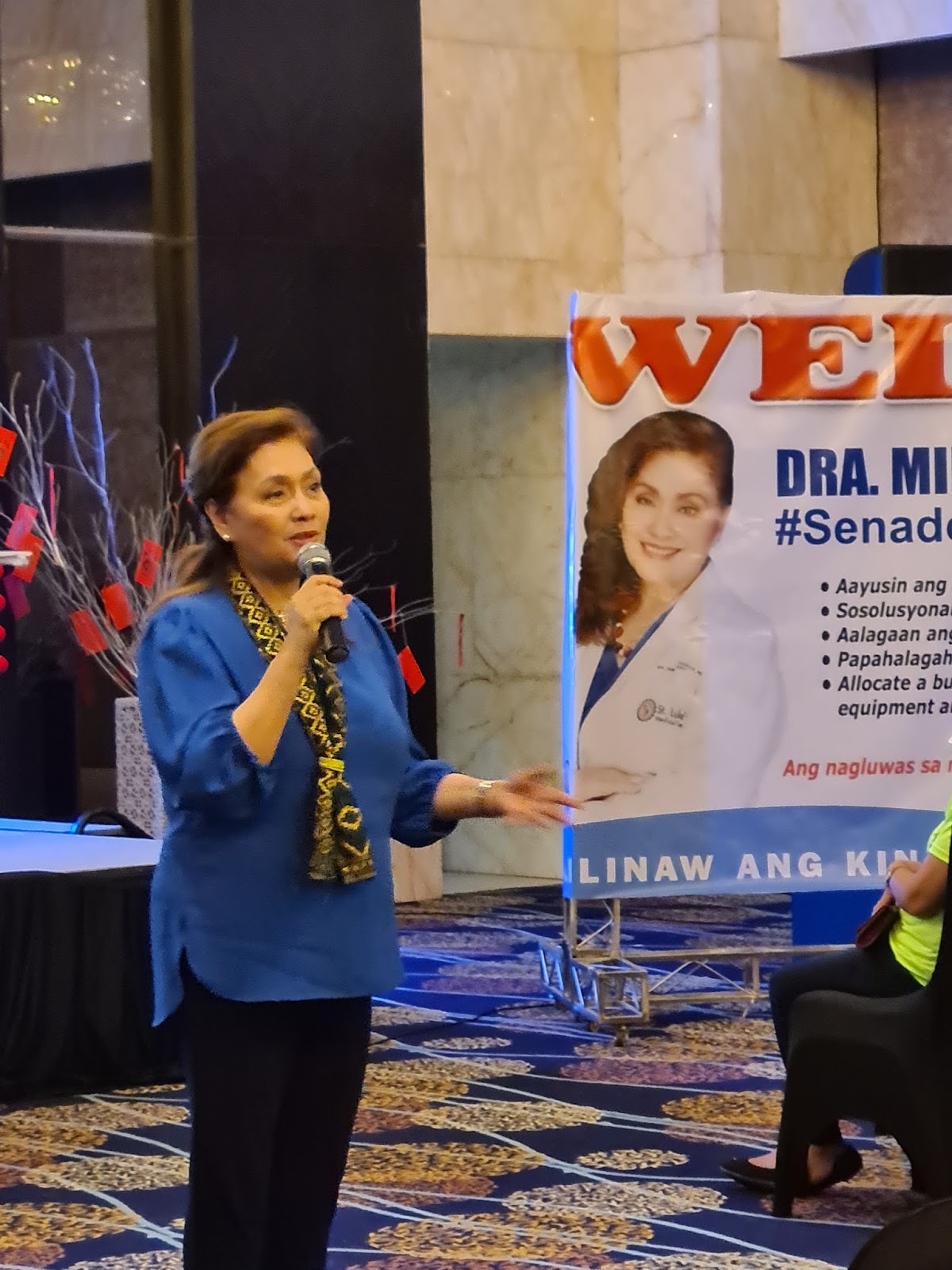 She admitted that we need a doctor in the Senate because there are many issues on the country’s wellbeing, corruption within the health sector, addressing the chain management problem of medicines and medical supplies and the growing issues on mental health problems among the young generation.

“There is a need to revisit the budget devolution and sharing with the local government units down to the barangays,” Padilla would push for budget reforms for village empowerment with the additional one billion pesos to each province per year; P100M additional to each City per year and P5M additional to each barangay per year. 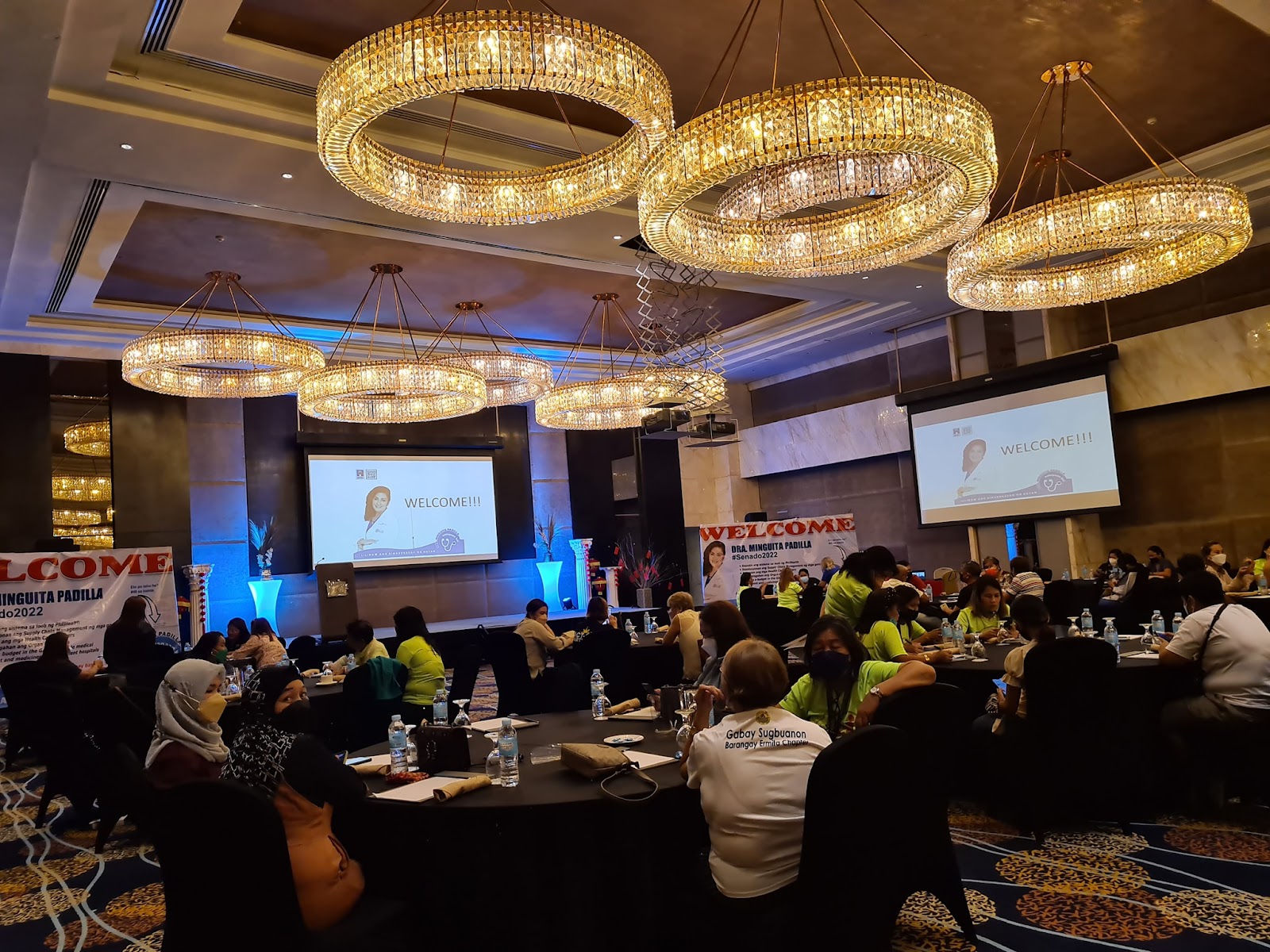 Padilla said she will also revisit the political system of the country. First thing she’ll do in the Senate is to get the chairmanship of the health committee and to call the oversight committee on health to tackle the various healthcare issues in the country, she added.

“We need a very good executive department led by a strong, honest, competent president. That’s why I’m running for the Senate to give hope to the younger generation in this country,” Padilla said.