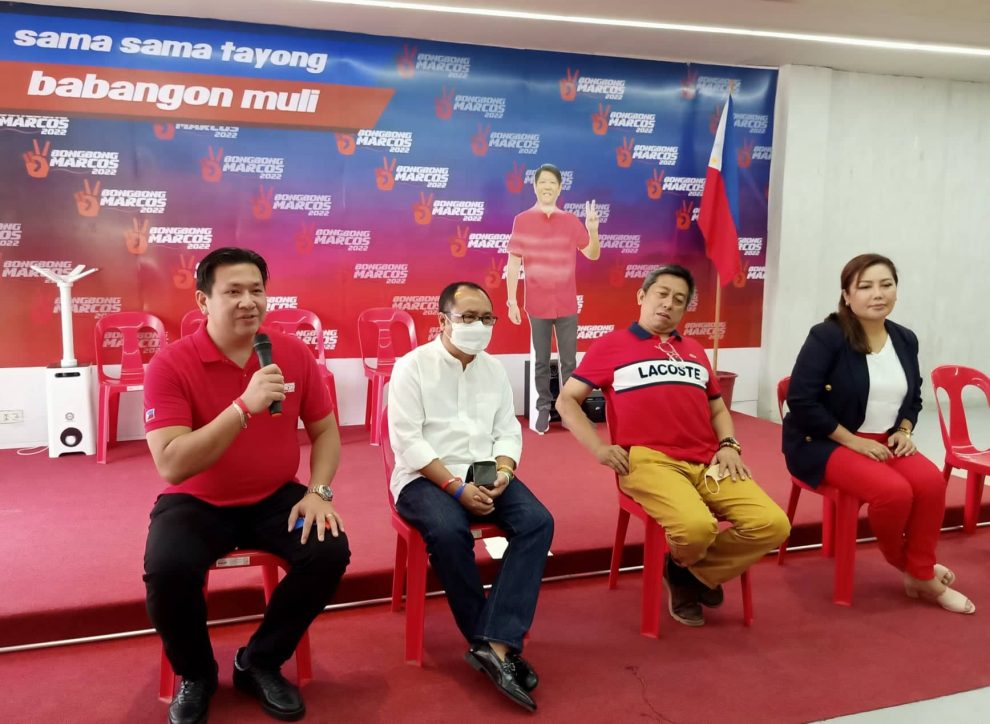 “Many groups are existing and still forming should align with Bongbong Marcos Region 7 Headquarters to get the correct information and to be able to properly help our candidate to avoid scams and undesirables to create confusion,” Manapsal said. 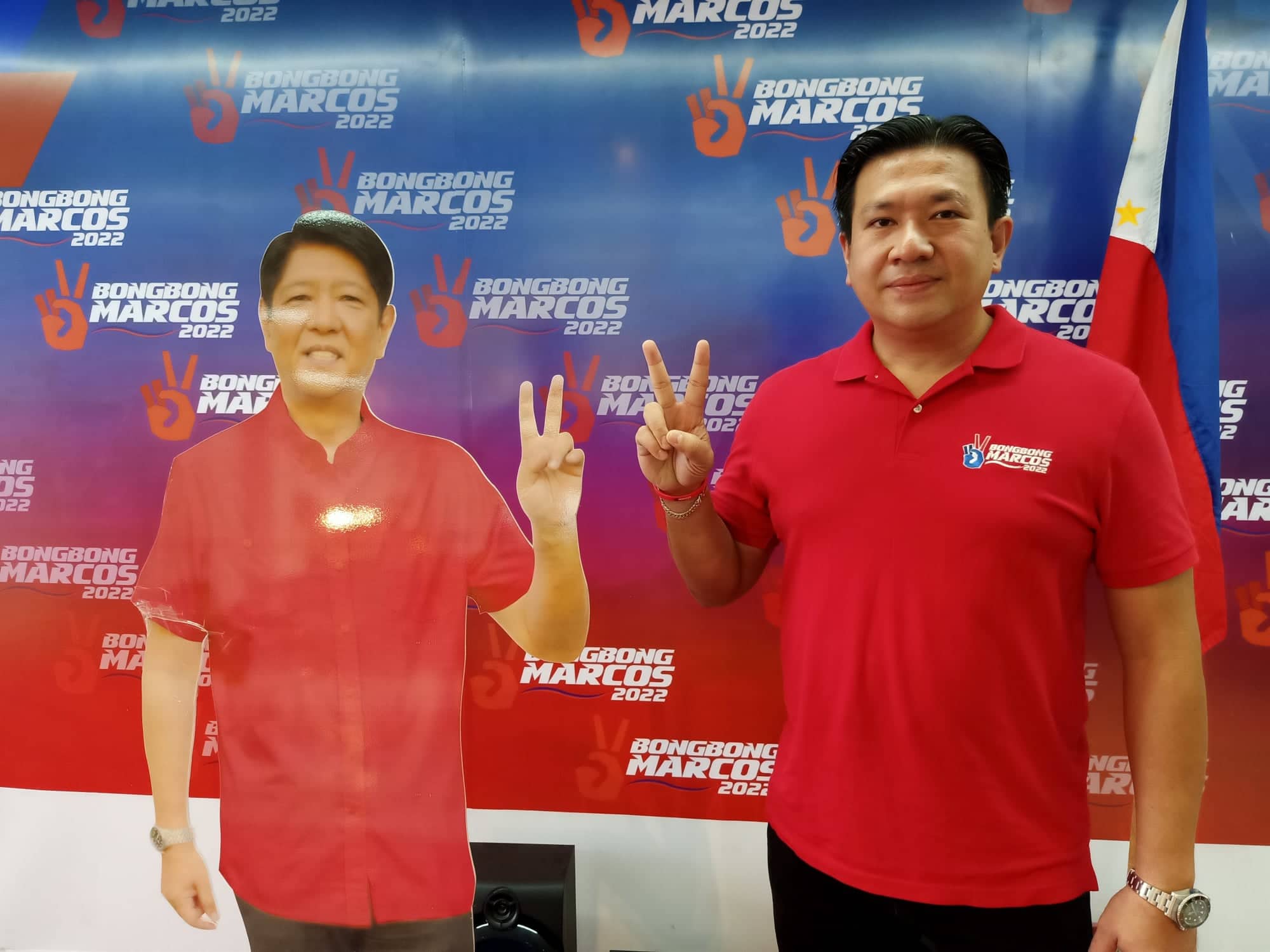 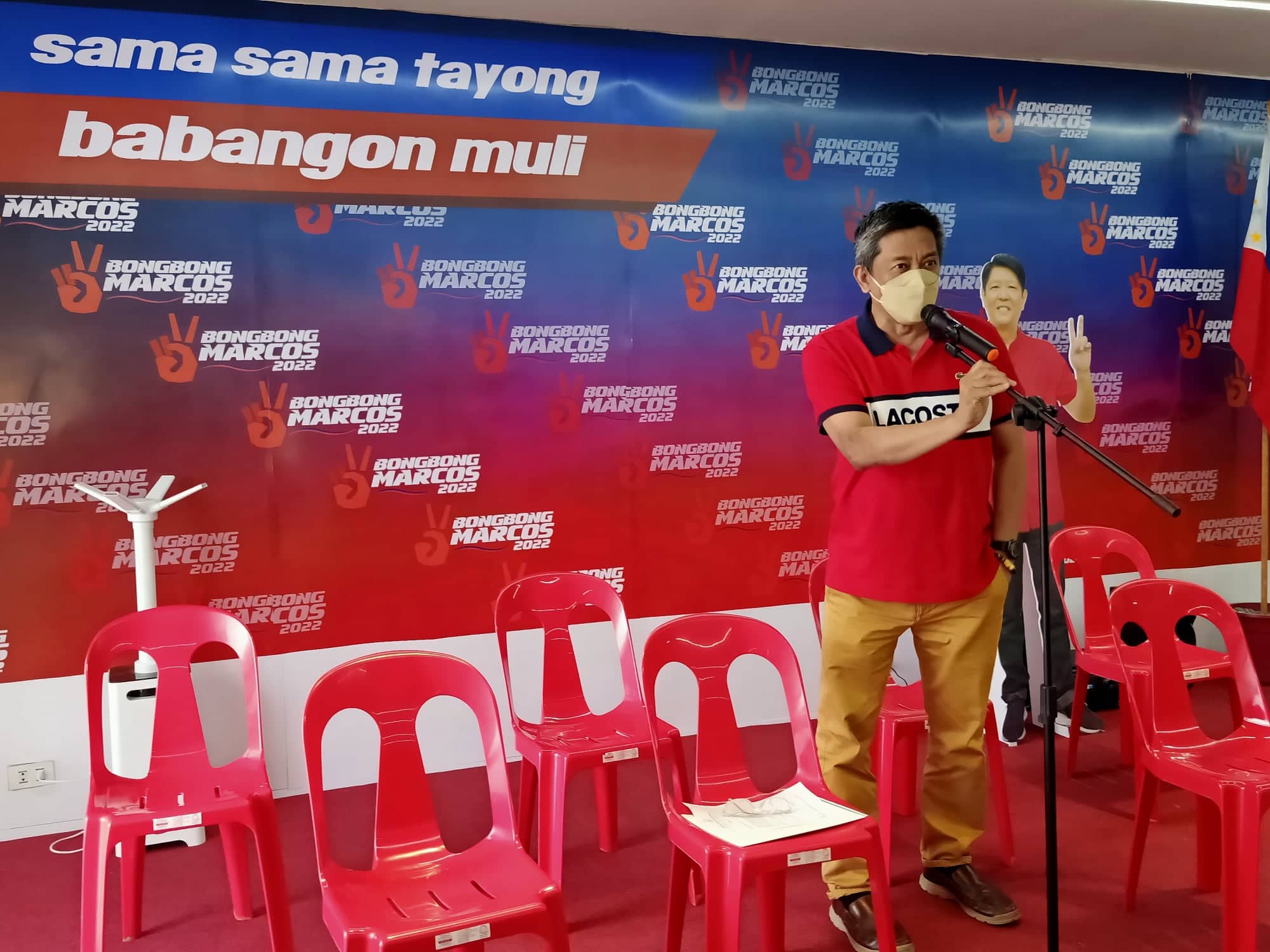 According to Ceniza that Central Visayas team had gotten the support of NegOr and Siquijor officiàls to the BBM-Sarah team.

The Central Visayas teàm hopes to get a united endorsement and support from Cebu and Bohol officials, saying these are crucial votes for winning. 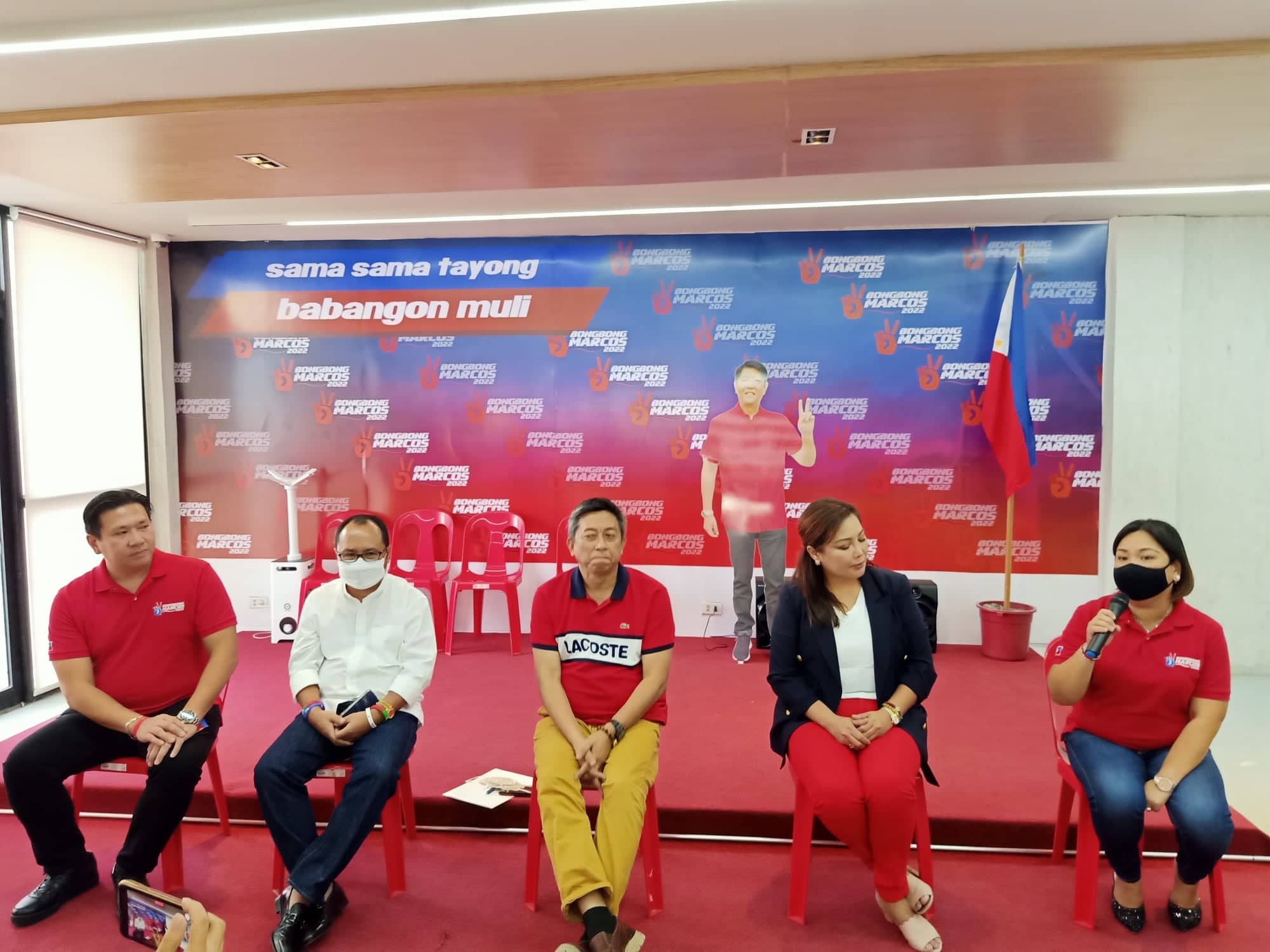 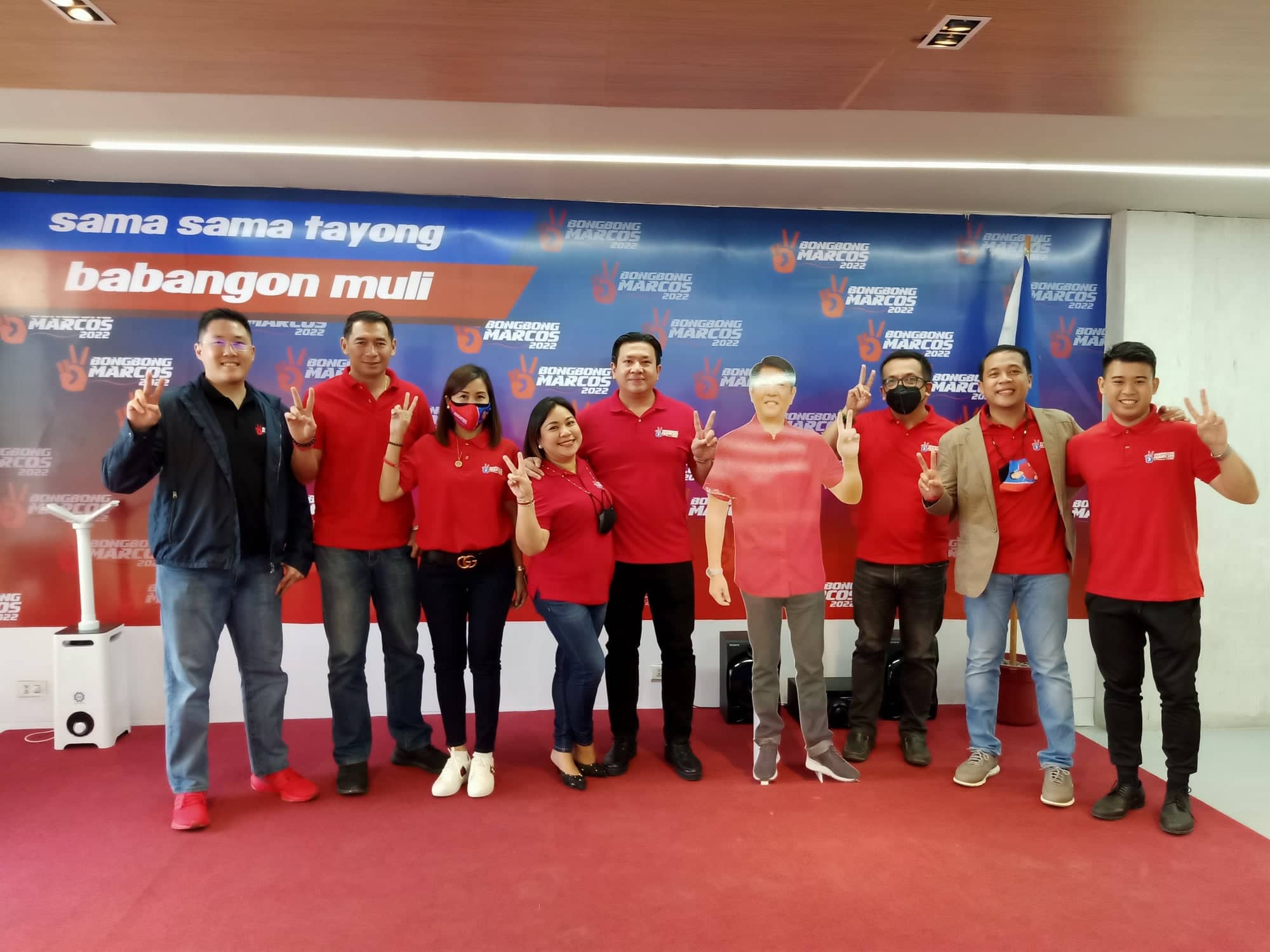 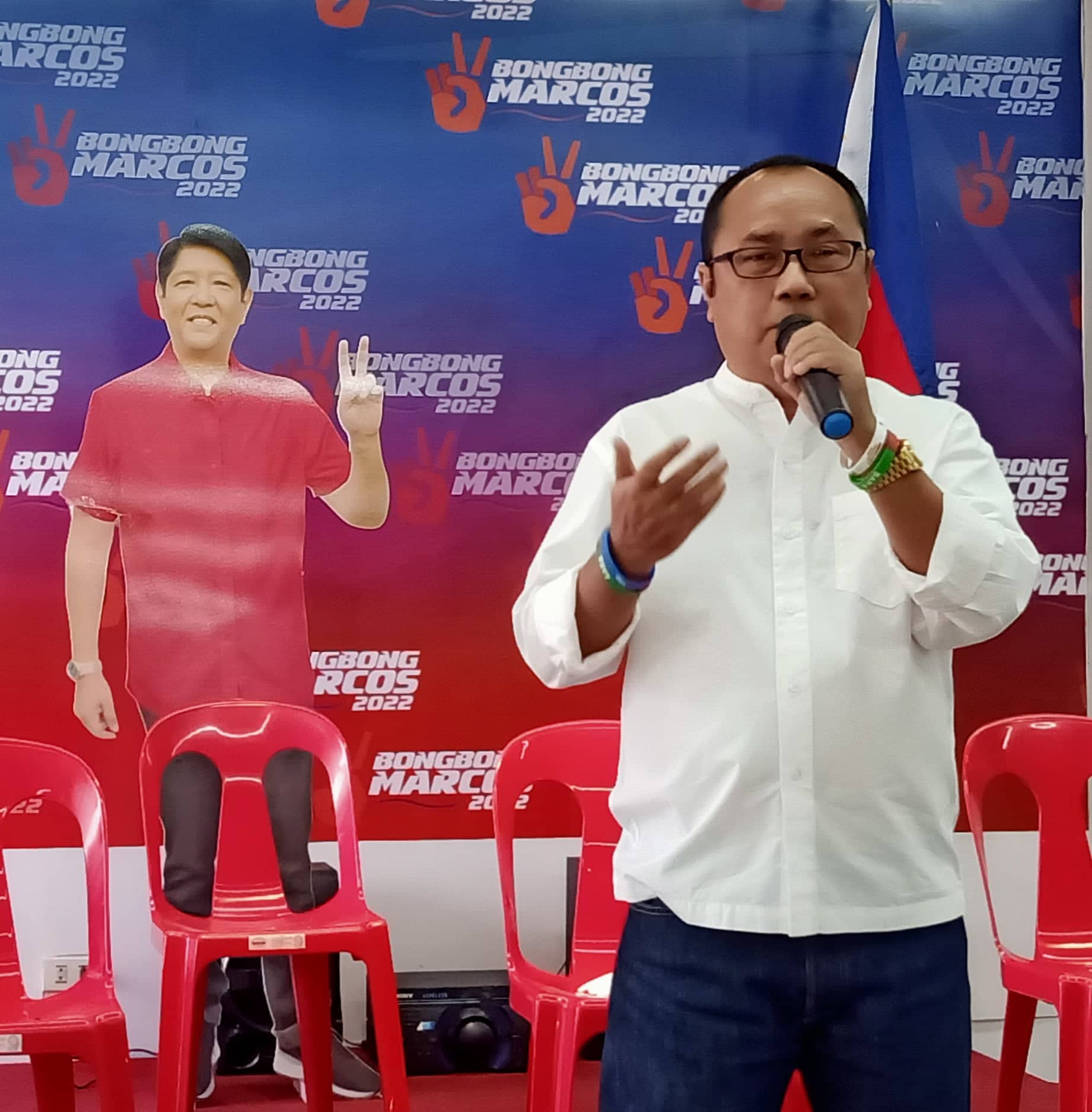 Manapsal said that the Bongbong Marcos Region 7 Headquarters will only support BBM-Sarah tandem and they don’t meddle in the local politics.