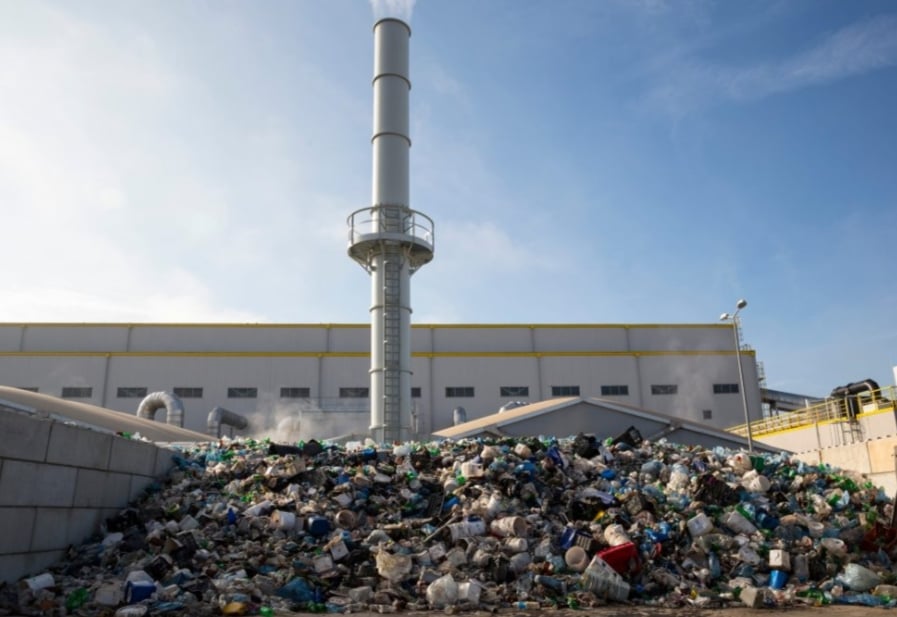 This, after the City Council authorized Mayor Michael Rama to sign a joint venture agreement (JVA) with New Sky Energy (Philippines), Inc. for the construction and operation of the said facility, which is expected to process 800 tons of solid waste per day.

The facility will also recover previously disposed resources and transform these into usable materials and energy.

Despite objections from a few minority councilors, majority floor leader Councilor Raymond Alvin Garcia pushed for the passage of the resolution authorizing the Mayor to sign the JVA during their regular session yesterday afternoon.

The resolution was approved in a 9-5-2 vote. 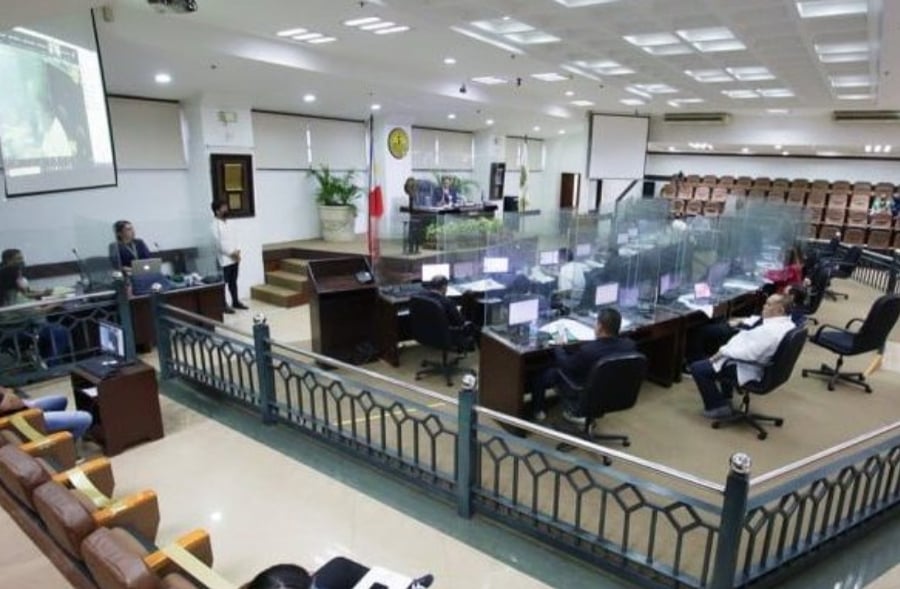 Under the draft JVA, New Sky gets a 40-year franchise period to operate the WTE facility; after which, it is turned over to the City.

In turn, the City Government is entitled to a share of three percent of the gross power sales revenues, and five percent of the revenues from sales of all other by-products.

New Sky is given one year to secure rights to the project site, which means there is still no final project site as of the moment.

Minority councilors questioned the JVA, saying it might not actually be advantageous to the City Government.

But the City Legal Office has issued a legal opinion stating it found no legal impediment for the mayor to sign the contract, as it underwent the right process.

The City Council also conducted several discussions on the JVA through an ad hoc committee it formed in October 2021. 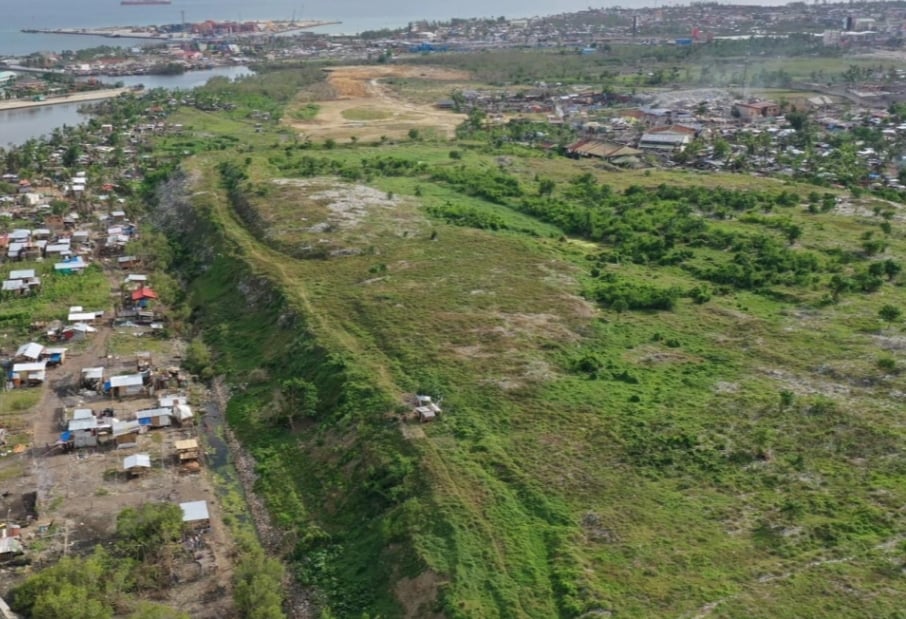 Yesterday, Councilors Joel Garganera and Eduardo Rama, Jr. pointed out that other developed countries have been using WTE technology to effectively manage its solid waste, without any hazards to the public.

After much argument and discussion, the Council decided to vote on the approval of the resolution.

It was on Sept. 16, 2019 when New Sky, represented by its president Allan Crisologo, submitted the unsolicited proposal for the construction and operation of the WTE facility. The proposal went through several deliberations for more than two years through the Joint Venture Selection Committee. (Cebu City News & Information)

IMEE: WHO’S HIDING THE BALLOTS AND SD CARDS FOR MAY 9?
BBM Region 7 HQ calls for all parallel groups to align and unite