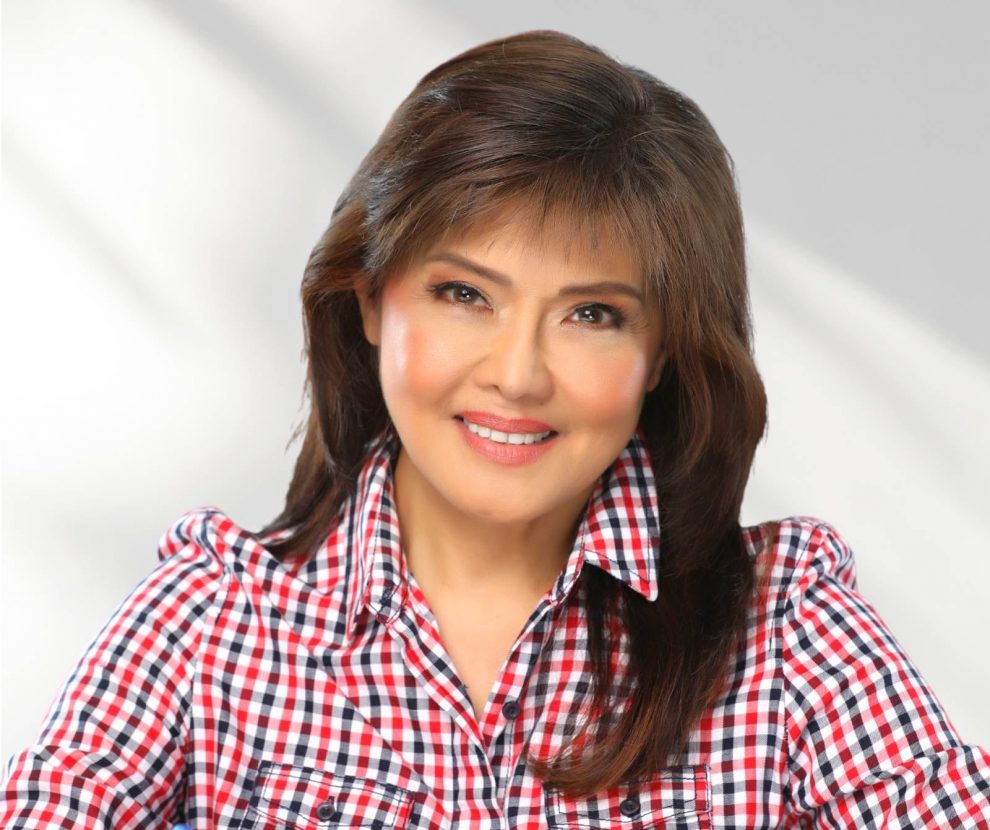 Senator Imee Marcos has expressed shock at major electoral security threats that surfaced during a Senate hearing on Wednesday, which magnified fears cheating would take place in the May elections.

Marcos, who presided over the Senate committee on electoral reforms hearing, said government agencies involved in the coming elections diverged from or could no longer implement electoral security checks that had been agreed on.

Where observer access was easy in the past, the Comelec has been prohibiting political party representatives, non-governmental organizations (NGOs), and the public from monitoring the configuration of SD cards at the technical hub in Santa Rosa, Laguna, Marcos explained.

“We all know that SD cards have been the rabbit pulled out of the cheating hat in past elections,” the senator added.

The senator added that the same lack of transparency was evident at the National Printing Office, which was able to print 66.4% of the ballots for the May elections without being monitored.

“All this in deep, dark secrecy? There’s a law being violated here,” Marcos declared.

Dismissing pandemic restrictions as an excuse, Marcos asserted: “The right of suffrage cannot be compromised by the unwillingness or sense of inconvenience on the part of officialdom to allow witnesses at every juncture of the (electoral) process.”

The manipulation of vote counts could also take place on Election Day because the Comelec could only partially activate digital signatures in select precincts in the country.

The Comelec said it has failed to acquire the download cables that matched the microchip mechanism called “i-Buttons” that it had already purchased.

Marcos called for an executive session and another hearing next week to clear up allegations of data security breaches that could compromise the vote count in the May 9 elections.

The Manila Bulletin claims that hackers were able to access confidential Comelec data on voters and voter precincts, while the National Privacy Commission and the Cybercrime Investigation and Coordination Center declared their initial findings show that a third-party contractor of Comelec has been compromised.