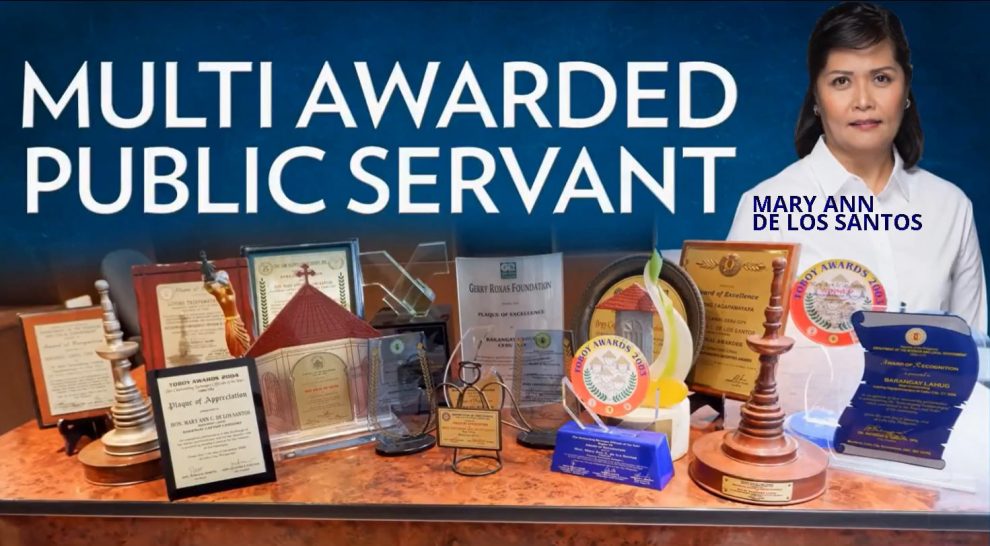 In her 25 years in public service, she has garnered much praise and a plethora of awards both from the private and government sector, and even in the academe.

A visionary and trailblazing leader who commands respect, she proudly rose right from the ranks.

From her humble beginnings as a barangay councilor way back in 1997, she went on to serve as barangay captain of Lahug before catapulting herself into the halls of the Cebu City Council. She was honored as Outstanding Barangay Captain from the local (2000 and 2003) up to the regional (2003).

In 2004, she was feted as Most Outstanding Individual during the Cebu City Charter Day celebration and at the same time Outstanding Alumna of the University of San Carlos (USC)-College of Law both in the Field of Public Service. 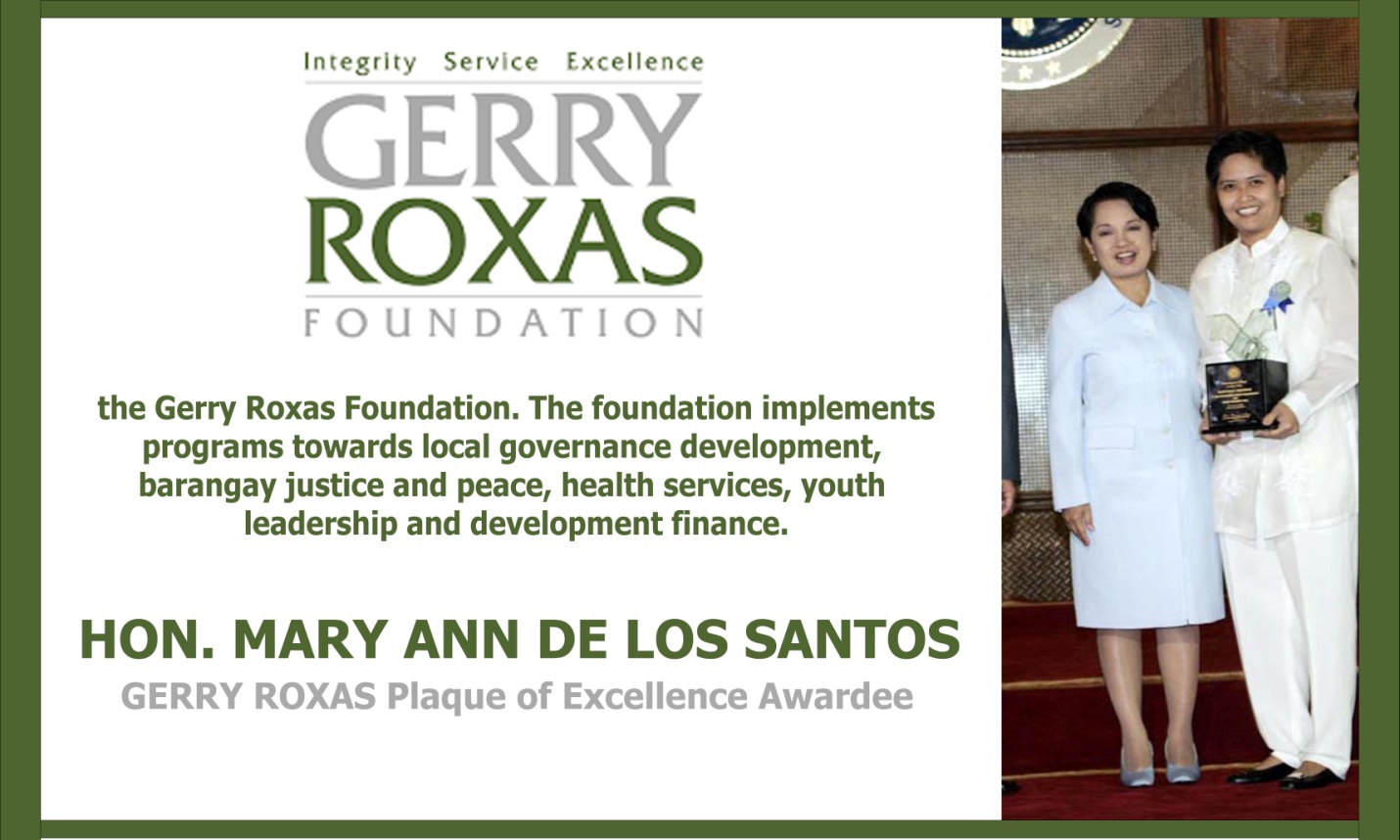 In 2005, her excellence in leadership earned for her the recognition as the National Awardee, besting all the barangays in the entire country. She was also awarded a Plaque of Excellence from the Gerry Roxas Foundation.

Five years later, her beloved Alma Mater, the University of San Carlos (USC), where she graduated with the degrees of A.B. Political Science and Bachelor of Laws, awarded her as Outstanding Alumna in the Field of Leadership (Virtus Award). In the same year, her other Alma Mater, Colegio de la Inmaculada Concepcion (CIC) where she graduated from Grade School and High School honored her as its Most Outstanding Alumna in the Field of Public Service. 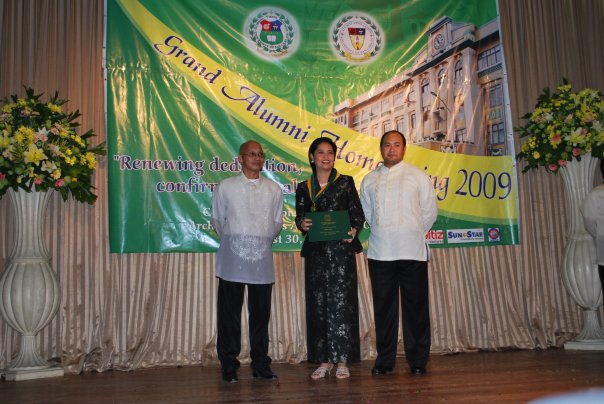 In her two consecutive terms from 2013 to 2019, as City Councilor, she earned the reputation as the fiercest fiscalizer in the city’s legislative branch.

She has already accomplished so much at this point of her political career, but the multi-awarded Cebuana public servant Mary Ann De los Santos refused to rest on her laurels.
She is more determined to pursue her “unfinished business” which is to provide the Cebu City residents with a stronger, more efficient, and integrated health care system.

This is the battle-cry of De los Santos in her bid to reclaim a seat in the Cebu City Council in the May 9, 2022 elections.

“Actually, ang ako gyung advocacy is health. As you can see when I started in 2013 as councilor, that was my advocacy – health. And even when I already joined the BOPK in 2016, I continue to advocate for health. So this for me, this run, is my unfinished business,” De los Santos shared.

“As you can see, number one, the Cebu City Medical Center is not fully operational and not fully equipped. So mao gyud nay atong tan-awon nga damgo para sa mga Sugbuanon, nga ang CCMC should be fully equipped. It should have the MRI, CT scan, ultrasound, x-ray diagnostic and pinaka-importante kumpleto sa tanang espesyalista.”

De los Santos emphasized on the need to focus on and strengthen the two departments, the City Health, which is the preventive aspect, and the CCMC ,which is the curative aspect. 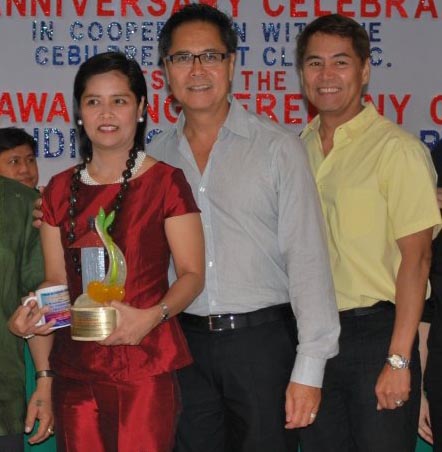 2009 The Outstanding Cebuano in the Field of Public Service

With that, De los Santos highlighted the importance of the curative aspect, which is the hospital. 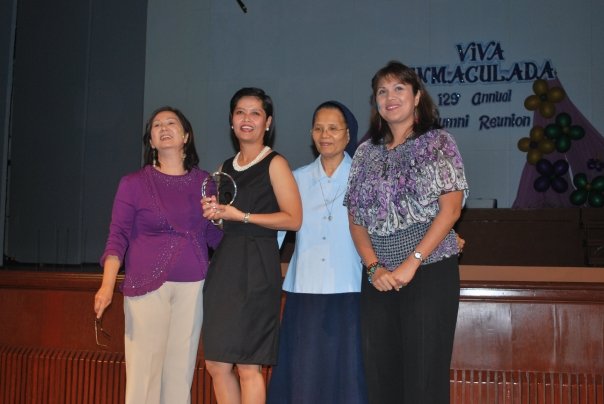 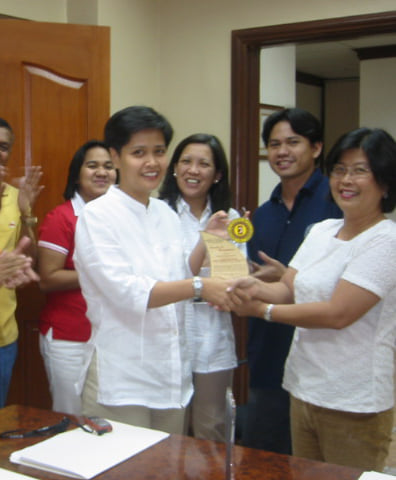 “But pagsud sa pandemic, it has changed the world. Daghan namatyan, daghan nawagtangan trabaho, daghan ga-depression. Now daghan problema sa katawhan. So the definition of health now should be integrated, it should be both mental and medical health. It should go hand in hand. So wellness ra gyud. Kinahanglan himsog atong panghuna-huna, himsog sab atong panglawas.”

“And the onset sa pandemic, wa pa man gyud ni mahuman, you’ll never know there will be another pandemic coming so how are we going to brace ourselves. I want the people of Cebu City to be ready physically, mentally, emotionally and psychologically. That’s how health should be strengthened this time.”

De los Santos recalled that during her second term as councilor in 2016, she sponsored the mental health ordinance creating a Barangay Behavioral Health Unit in every barangay within the city of Cebu.

“We’re the only barangay out of the 80 barangays in Cebu City that has a BBHU complete with a psychiatrist, a psychologist, and a social worker. It’s the first of its kind in the country. So it’s very disheartening nga wa gyud ni gi-execute sa executive, wala gyud,” De los Santos lamented.

“Unta strong kaayo kanang atong matag barangay naay BBHU, nindot kaayo to siya nga program pagka-pandemic, which we really appreciate here now. Importante kaayo ang mental health karon. So the thrust is to change the definition of health. It has to be defined to be integrated health – medical and mental. That’s practically he program.”

That’s the biggest challenge for De los Santos, the unfinished work she is raring to complete once given another chance to serve the people of Cebu City in the upcoming polls four weeks from now.