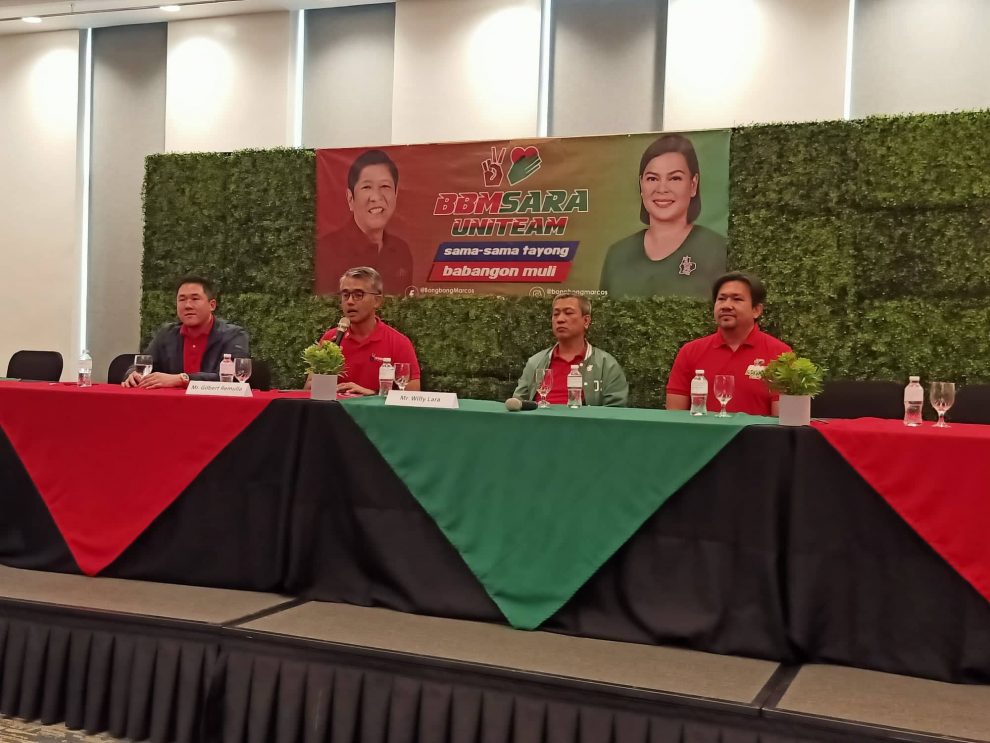 CEBU CITY—Supporters, volunteers and parallel groups of the Uniteam tandem of presidential candidate Ferdinand “Bongbong” Marcos, Jr. and Vice-presidential candidate Davao City mayor Sarah Duterte confirmed to hold its grand rally in Cebu at the South Road Properties (SRP) area on April 18 and launch the ‘Sea of Red’ project as its monitoring army at the polling centers on election day. 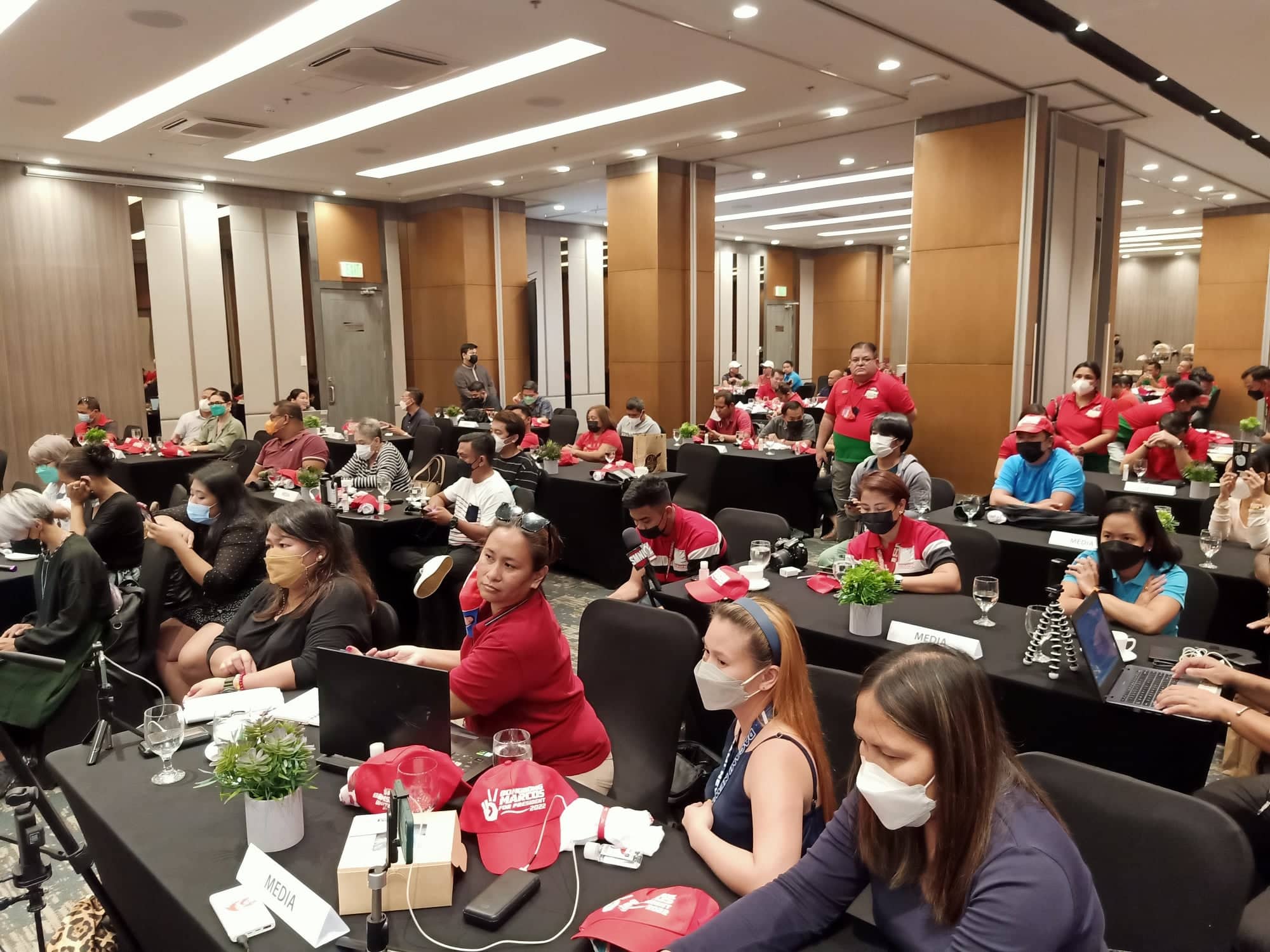 “The election is less than a month away and the most important thing task at hand is to focus all our efforts and map out measures in all possible ways to deliver and guard the votes and make them win, and all parallel groups in the country play a crucial role,” Remulla, who is also the head of the BBM-Sara Parallel Groups in Manila said.

According to Joseph Lo, Finance Officer of BBM Region 7 Headquarters that the Uniteam hopes to see the ‘Sea of Red’ during the rally as it is expecting some 200,000 people or more from all over the Visayas, and it is a star-studded rally.

Remulla, with Willy Lara, core group of BBM Parallel Group for National Headquarters met with Jun Manapsal, vice-chair of BBM-Region7 and Finance officer Joseph Lo and the representatives of 11 Parallel Groups in Cebu to discuss the details and logistics for the grand rally in Cebu. 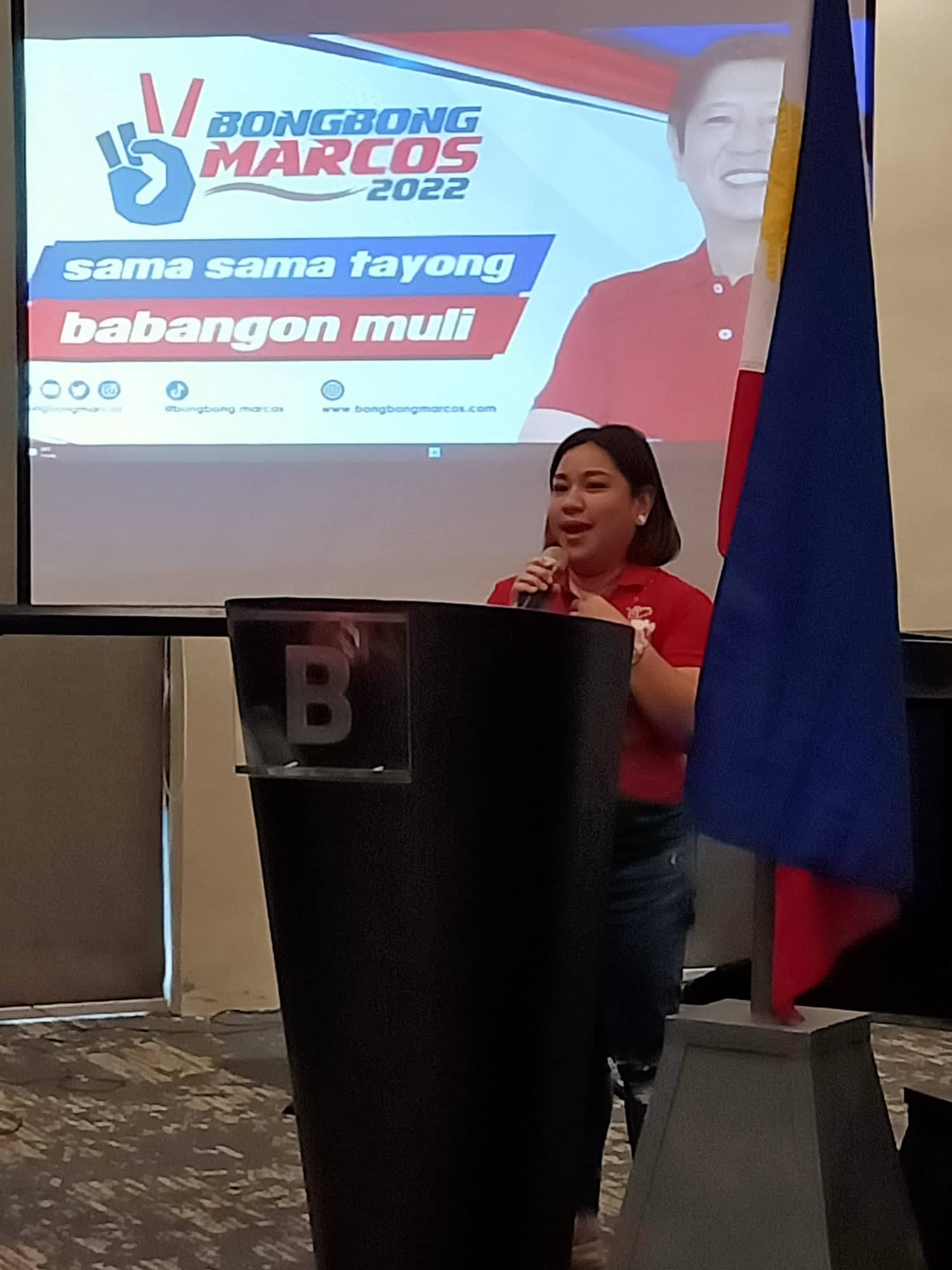 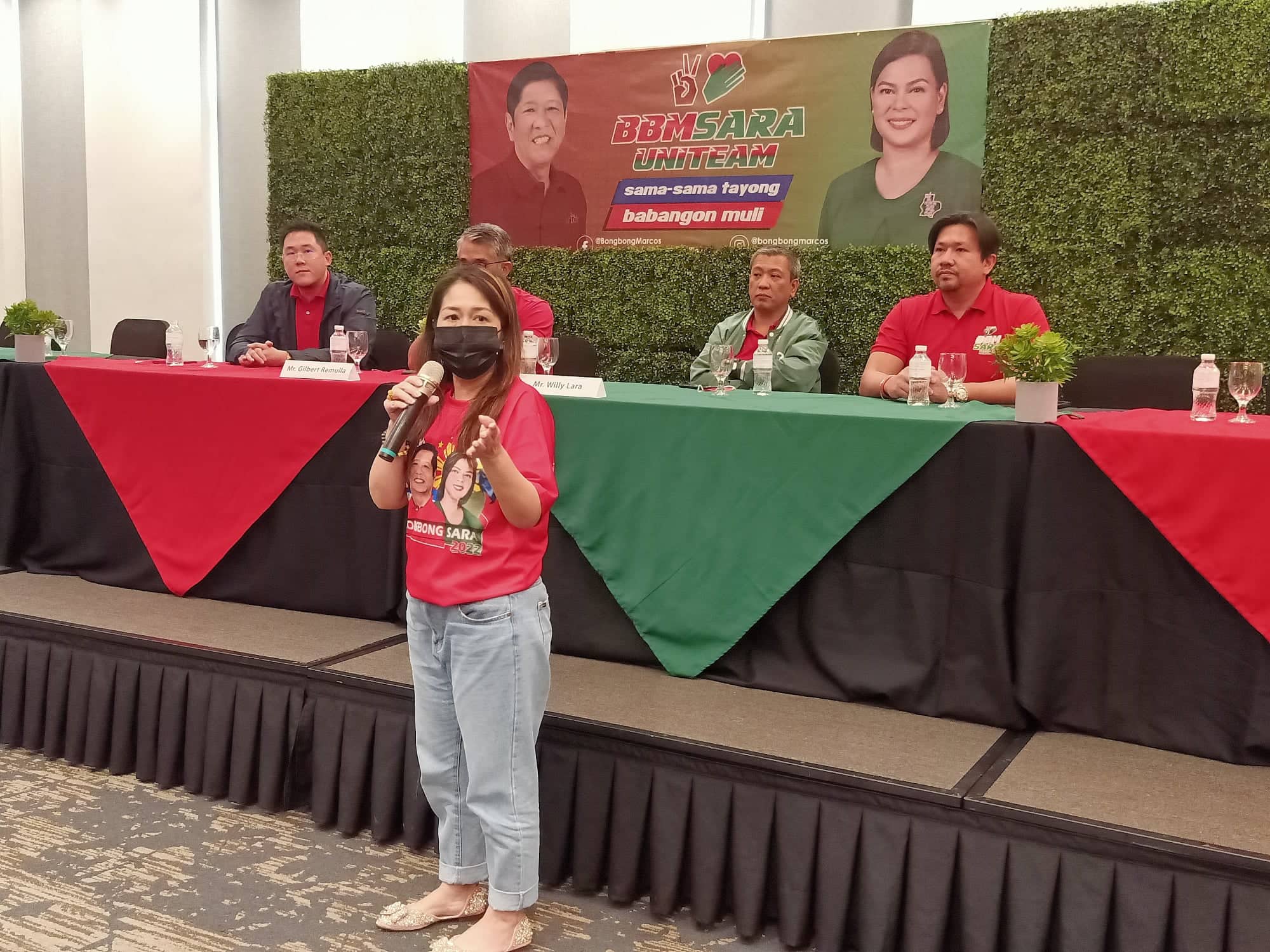 Remulla encourages all supporters and parallel groups of BBM-Sara Uniteam tandem in the Visayas to be counted in the ‘Sea of Red’ during the grand rally and more so on election day. The Cebu Parallel Groups and volunteers are doing very well here, he lauded the group.

The seeming confusion of parallel groups coming out in many areas in the country is not a negative thing, it is a manifestation of peoples’ support to the BBM-Sara tandem.  Everyone is actually excited to join; volunteer and they are all welcome, Remulla added.

“It would be good for the other groups for them to join and know the parallel groups in Cebu so they can be acknowledged. We noted that these volunteers/parallel groups are really doing their tasks for almost one year now. No one is being denied. They are all invited to come out and coordinate with the BBM-Sara Uniteam headquarters here,” Remulla concluded. 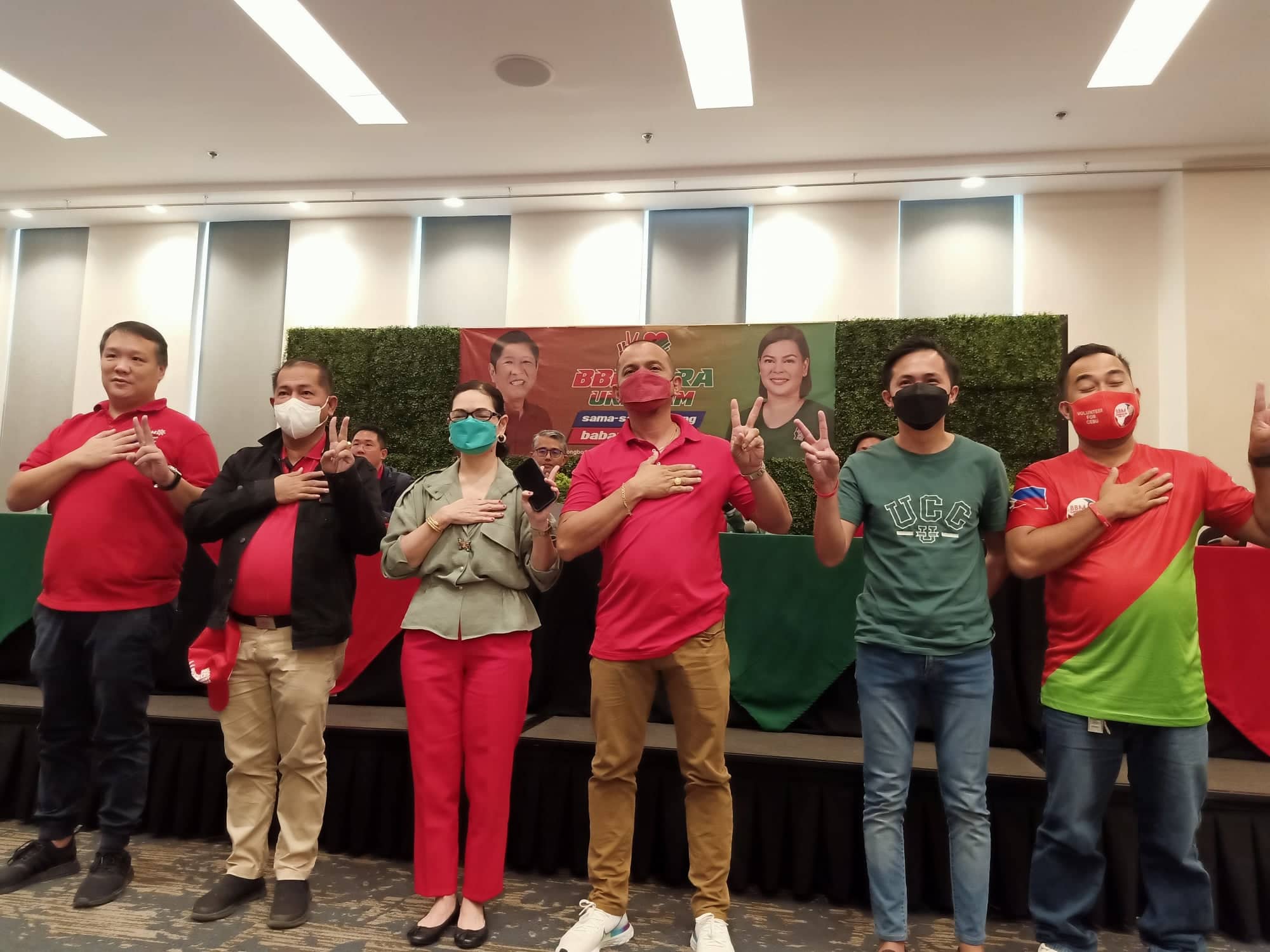 The following Parallel Groups were present and recognized during the meeting: 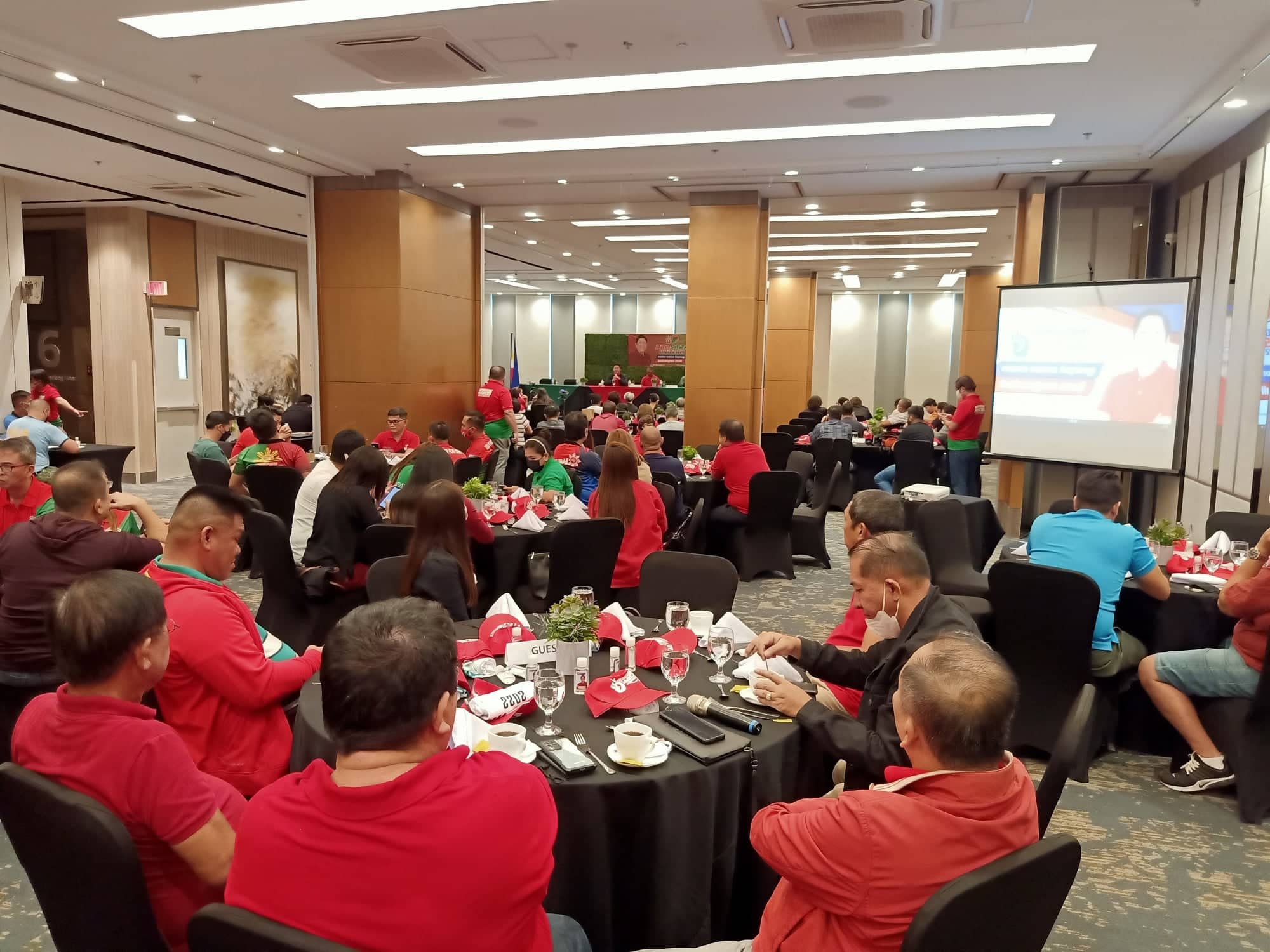