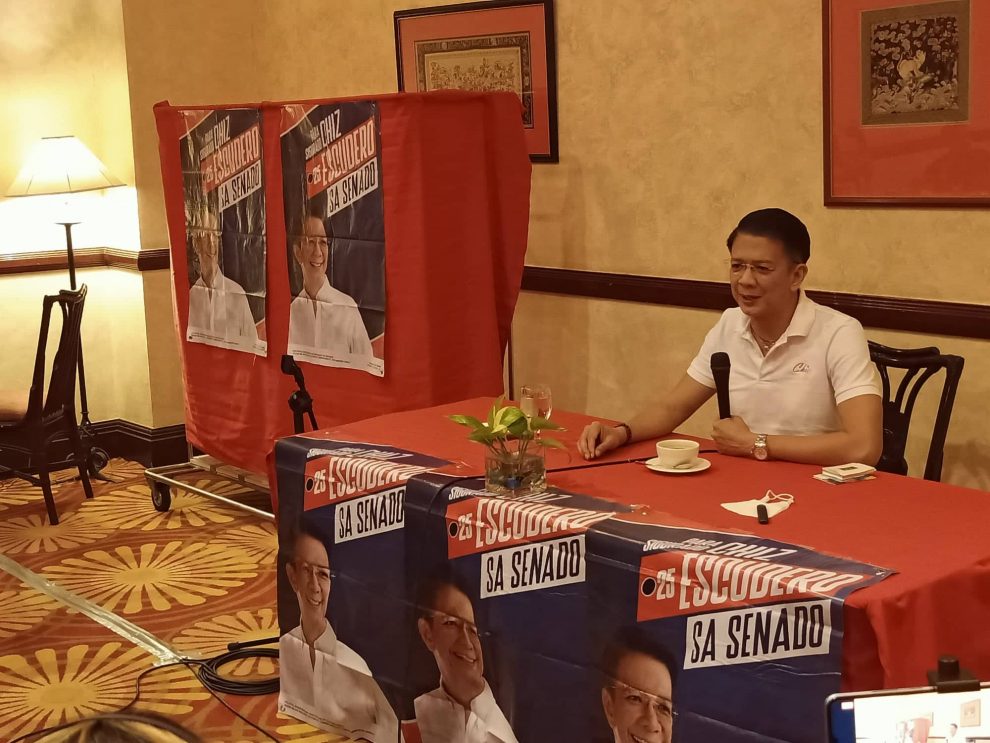 Province of Sorsogon and Bicol Region Governor and senatorial candidate Francis “Chiz” Escudero answered questions from the media during his visit to Cebu. Escudero urges the next administration to support the Agriculture sector of the Philippines and strengthen efforts in revitalizing the economy which is still recovering from the aftermath Covid-19 pandemic and typhoon Odette.

Escudero stressed that the next administration should continue investing in infrastructure that will further develop the country’s economic sector. One of which is through providing support and strengthening the Build Build Build Program of the previous administration.

As Tourism continues to be one of the sectors hit hardest by the COVID-19 pandemic, the senatorial candidate cited the lockdown, mandatory quarantine, and strict requirements as the reasons why tourism went down. He further emphasized the role of storytelling in fortifying tourism.

“Tourism is about the story that you tell. It’s not about the beautiful beach, the beautiful scenery, the whole edifice.” Escudero set Da Vinci’s Mona Lisa as a prime example noting that millions of people visit Paris just to see the masterpiece in person. “We have our own stories to tell. I hope our tourism officials will realize that.” 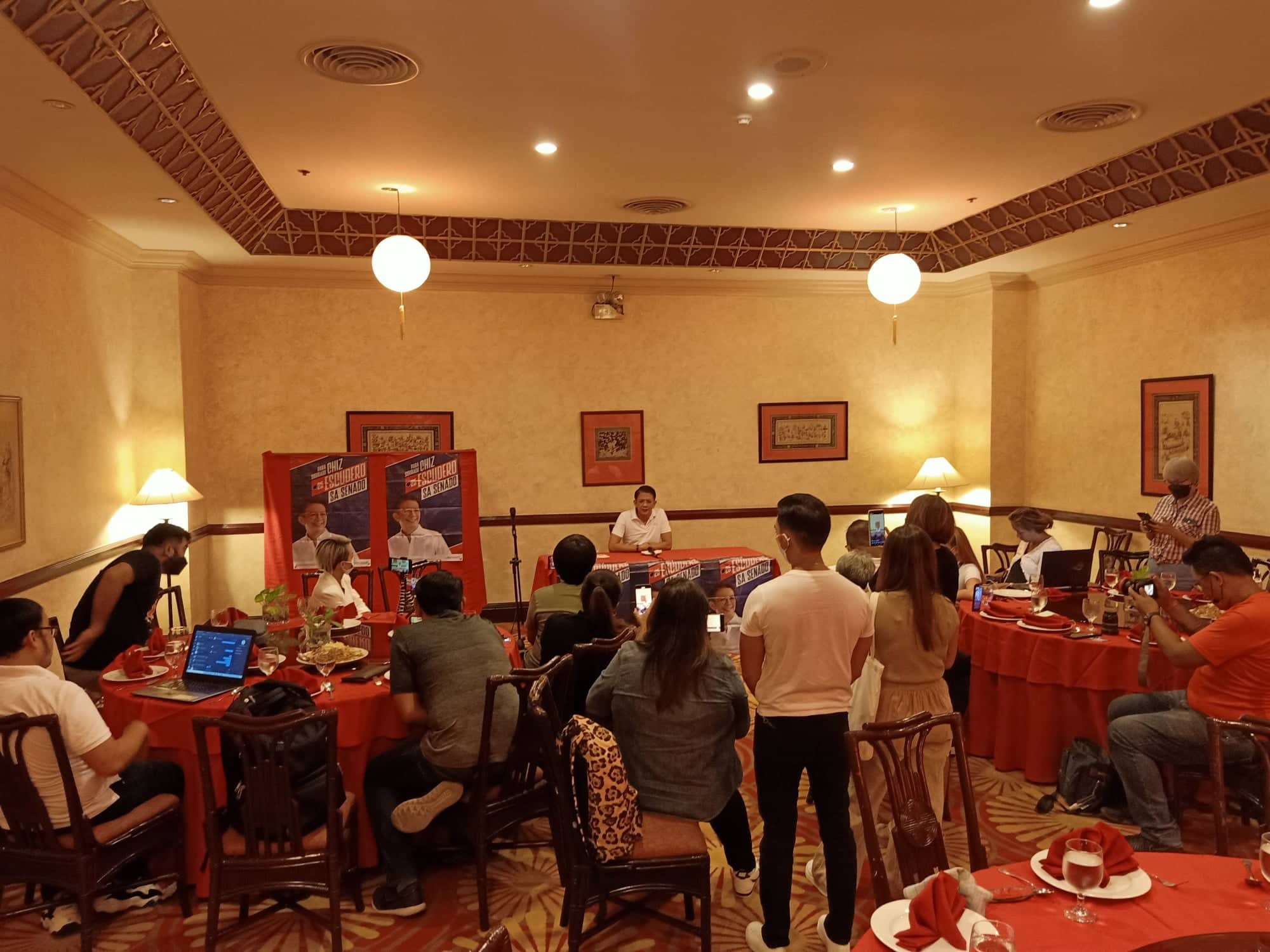 Earlier this year, President Rodrigo Duterte signed an executive order regarding the use of nuclear power in preparation for phasing out the use of coal-fired power plants over safety concerns. In line with this, electricity rates continue to surge all over the Philippines.

Governor Escudero said that he is open to any technologies that could provide Filipinos cheaper power alternatives under three conditions which include strict compliance with all environmental laws in the Philippines, agreeing with the requirements of the International Atomic Energy of the United Nations, and approval from the community members where the plants will be erected.

Escudero also highlighted the shortage in the country’s energy supply. This is something that the nation hasn’t collectively recognized yet as it still focuses its attention on recovering from the pandemic and typhoon Odette. “Makikita natin yung brownout some time on the second quarter of this year,” Escudero said, adding that no new plants have been built in the past five years. The lack of energy supply will pave way for power outages and higher energy bills for its consumers. 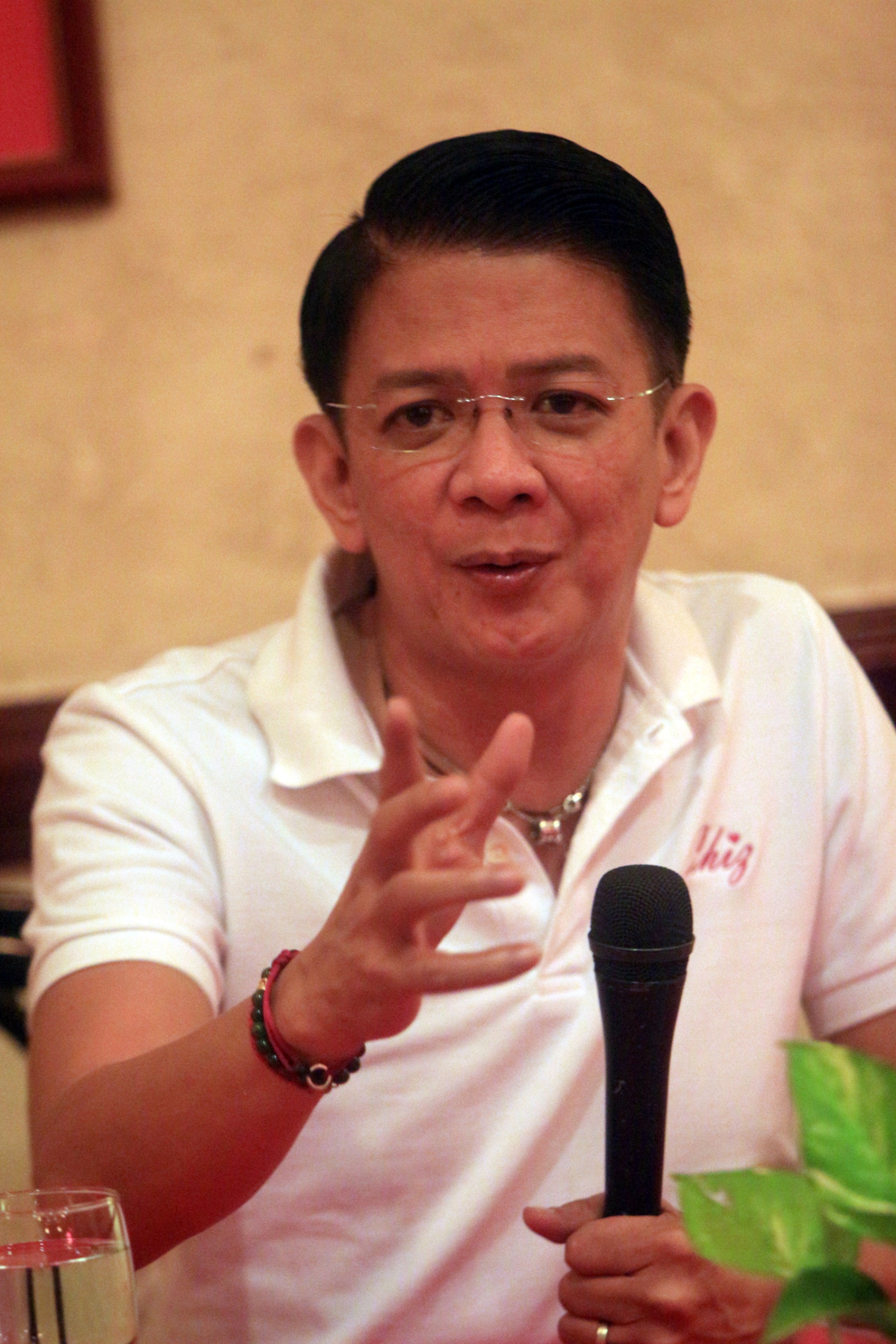 Escudero shared his plans to pass an Odette Rehabilitation Bill to uplift the local governments to recover from natural calamities. He also expressed his plans in submitting legislation in rehabilitating MSMEs (Micro, Small, and Medium Enterprises), citing that more than ninety percent of the country’s economic source is from MSMEs. He emphasized that this would help create more livelihood opportunities for Filipinos, and help entrepreneurs keep their businesses afloat.

Escudero took the time to remind his listeners of the single rule in a democracy which is to follow the choice of the majority. “That’s a principle or idea that we should all embrace since we live in a democracy.”

He encourages voters to learn how to let the heat of the election pass once it’s over, and not to look at our fellowmen based on who they voted for in the last election. “You should look at the person you are talking to as that person, not the color he or she brought in the last election. Walang maling boto sa halalan, dahil is a lamang ang sinusunod sa halalan, ang gusto ng nakararami. Kunga no man yun, karapatan ng bawat botante magpasya at sabihin yun,” Escudero stressed.

Escudero authored several laws during his term as a senator including the Universal Healthcare Law, Free Tuition Fee in State Universities and Colleges, and Tax Exemption for Minimum Wage Earners. 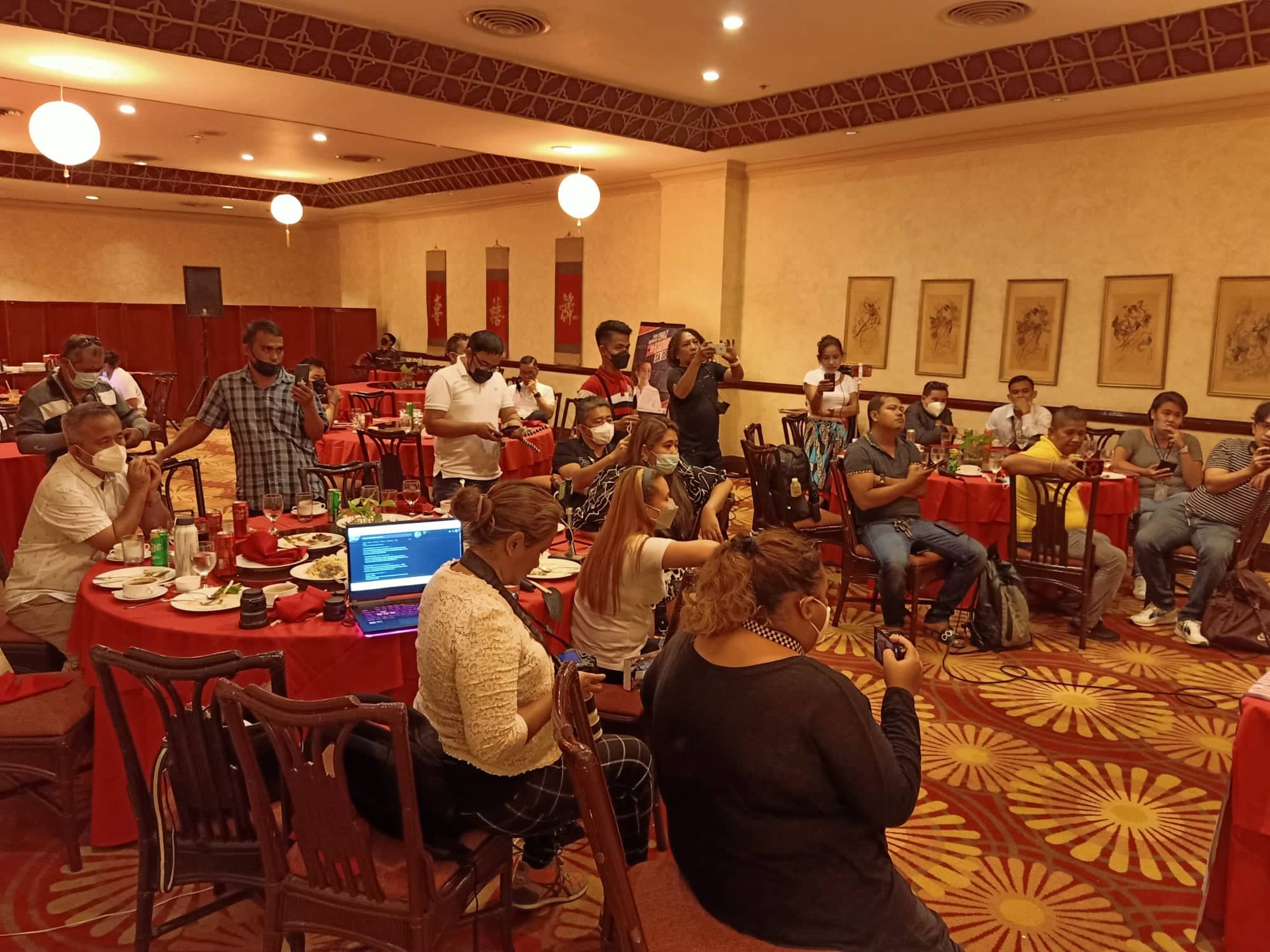