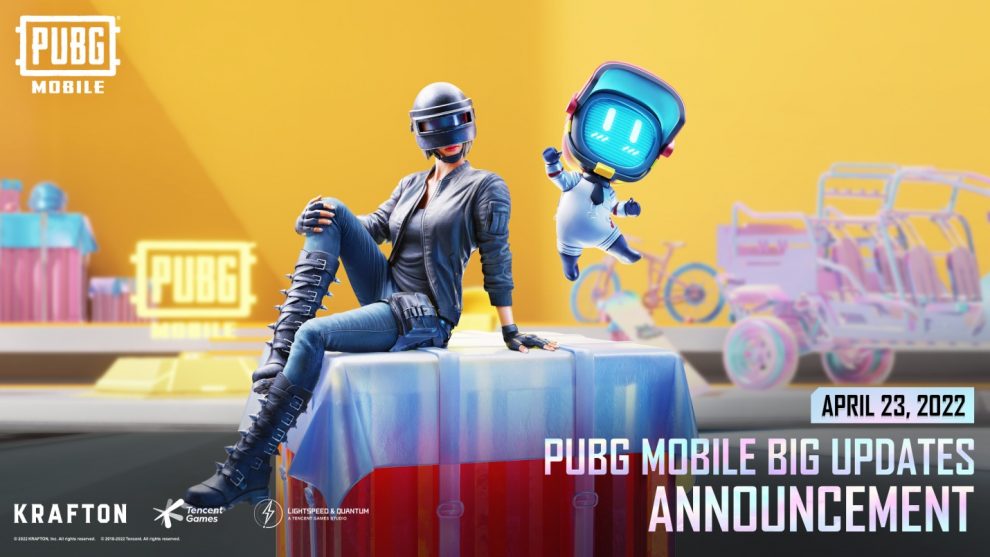 Today PUBG MOBILE, one of the world’s most popular mobile games, has revealed a series of exciting new updates that players can look forward to with the highly anticipated Version 2.0 Update arriving next month.

A video released today as part of the company’s ‘Step 4ward’ 4th anniversary celebrations, PUBG MOBILE announced that, after nearly two years of testing, the newly-enhanced Livik map will be officially launched with the Version 2.0 Update. New partnerships with BLACKPINK, EVANGELION, The Great British Teddy Bear Company are also launching with the update, alongside improvements to gameplay, Ban Pan 2.0 and more!

The revamped areas include:

In the official map, PUBG MOBILE will also be adding different ways to traverse Livik, with the introduction of a new all-terrain, four-seater UTV which handles as well over mountains as it does zipping through tight urban roads and alleyways. In addition, Vehicle ramps are being added for thrill-seeking players to launch their vehicles to areas inaccessible on foot to acquire exclusive activity rewards. Ziplines will also provide fun and fast travel across the map.

In the official version, the XT firearms have been added to Supply Shops in Livik.Some firearms can be upgraded to their XT variant by purchasing the XT Upgrade Crate from the Supply Shop.

Several new Livik map features have been designed to enhance gameplay and provide additional challenges for players. After entering a map, an Advanced Supply Zone will randomly appear near the flight path. Whilst these zones will be rich in supplies, they will also attract other players leading to intense high risk / high reward skirmishes. Players will be able to engage in treasure hunts with a new in-game treasure map which they can use to mark crates on the mini-map. For sharp eyed players looking for a bit of respite, concealed berries found across the official map will restore energy.

Additionally, in the upcoming Version 2.0 Update release in May, a new Emergency Pickup map mechanism will be coming to the Erangel and Miramar maps in both Ranked and Unranked Modes. When players are outside the Playzone, they can deploy the Emergency Pickup in an open area. The Emergency Pickup will generate a hot air balloon, which will summon a rescue plane to carry the player to the middle of the Playzone. However, even whilst in the air, players can continue to take damage from the Blue Zone.

Expanding on the Version 1.9 Update which added Classic battle royale maps to the arena, the new Version 2.0 Update will also introduce an Arena version of the Sanhok map. The familiar Recall Towers will also be returning to the Erangel and Livik maps in Ranked Mode as a limited time event.

In addition to adding new map mechanics, PUBG MOBILE also today revealed many control-related improvements, including a new haptic feedback feature which will be used with weapons, vehicles, character statuses, sound visualisation and more to give players an even more immersive in-game experience.

PUBG MOBILE also revealed a major upgrade to their anti-cheating software with the announcement of the Ban Pan Security System 2.0. The new system will provide better, smarter, and faster anti-cheating measures to all PUBG MOBILE players on three major fronts: new anti-cheat features, match reviews, and player reporting. Equipped with the cutting-edge technological Fog of War Anti-Cheat system, players’ in-game view can be intelligently identified. By taking into account the map’s buildings and terrain, the server will only send data of each player’s visible range back to their local device, while info outside the player’s in-game visual range will not be synced locally, thoroughly combatting cheats including X-Ray vision and more.

A brand new Ptopia Design Project was also announced with plans to introduce an urban city block for creative players across the world to come together and create even greater content.

PUBG MOBILE is available to download for free on the App Store and Google Play Store. 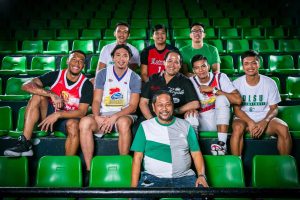 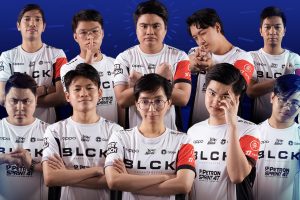 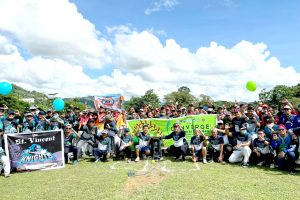