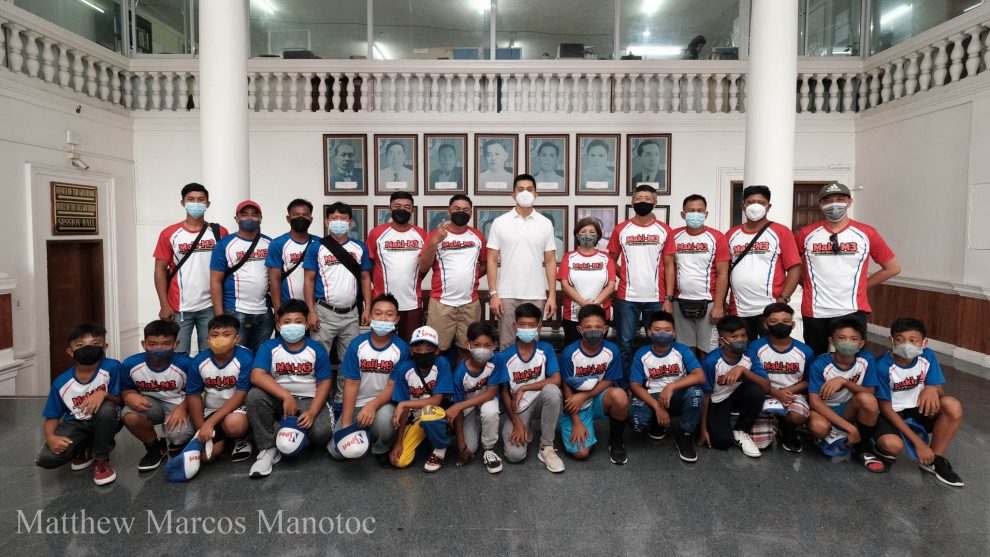 After dominating the North Luzon Qualifiers, the Ilocos Norte Little League Baseball team is now off to compete in the 2022 Little League Philippine Series National Finals in Dasmariñas, Cavite, from June 3 to 6, 2022. 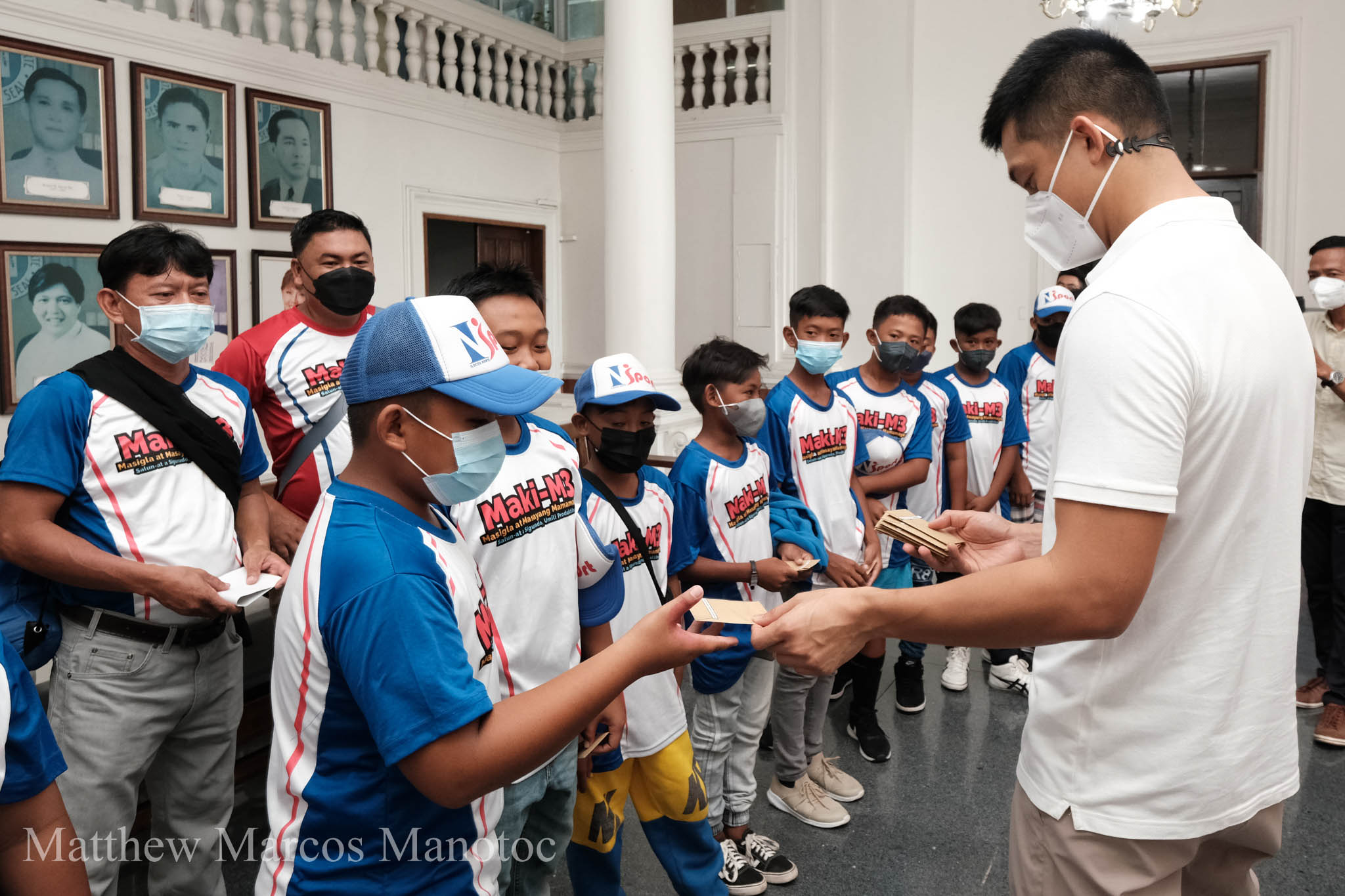 Before heading for the finals last Wednesday, June 1, the 14 young athletes and their coaches paid a courtesy visit to Governor Matthew Marcos Manotoc in which they received an allowance from him.

Apart from that, Mr. Faivo Bartolome, Provincial Sports Consultant, said the team received almost Php 500,000.00 after the Sangguniang Panlalawigan passed an appropriation ordinance during their special session last May 31. The budget was sourced from the special fund given by the Philippine Amusement and Gaming Corporation. 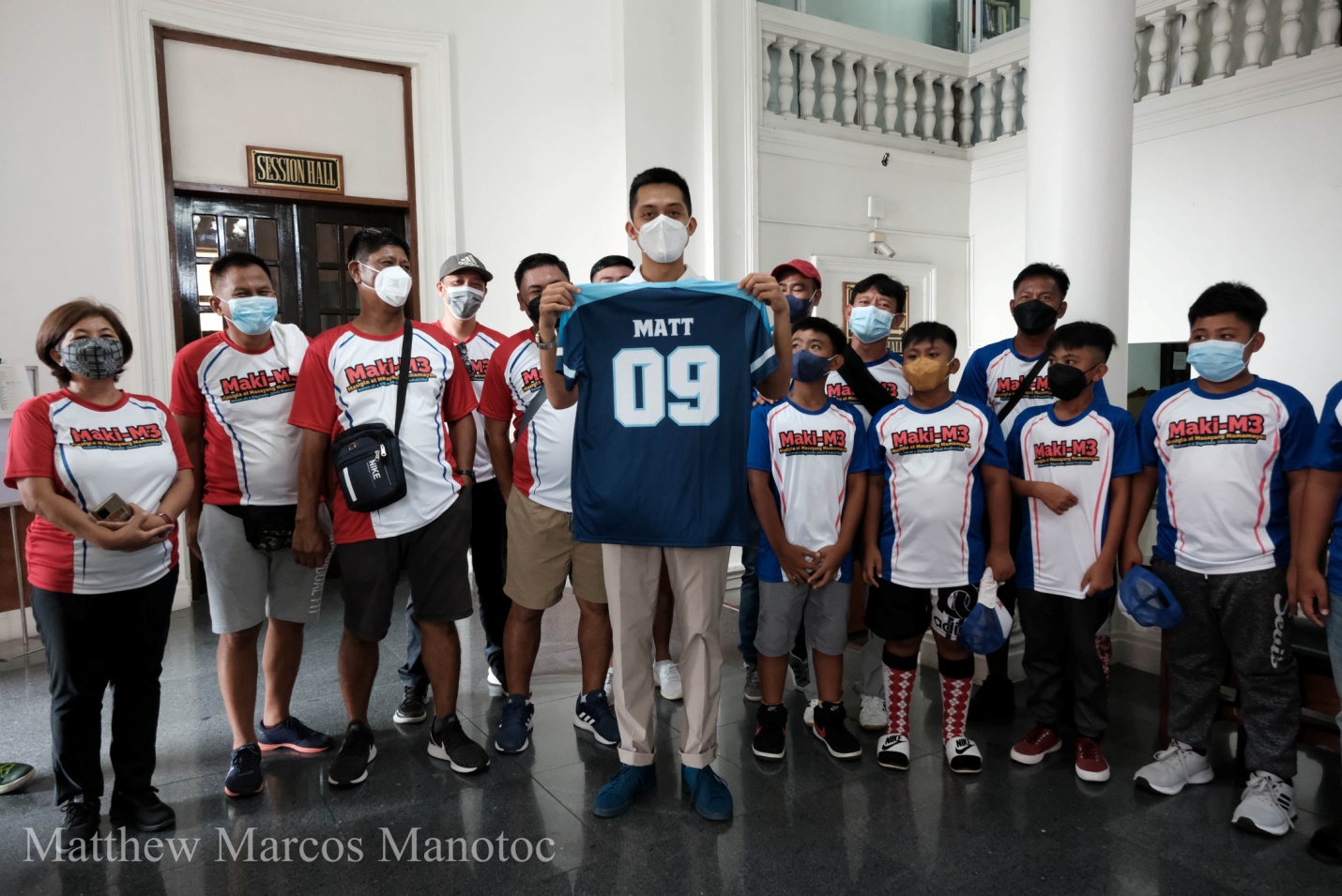 The national champions will represent the Philippines at the Little League Asia Pacific Championship in South Korea in July 2022.— PGIN-CMO 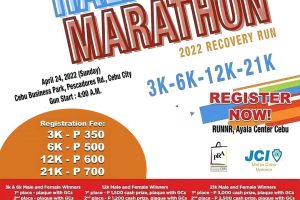 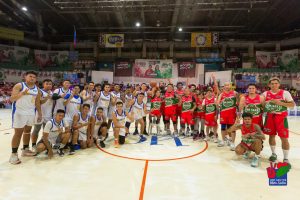 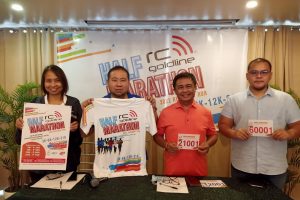