“LAND FOR THE LANDLESS”

Land for the landless. Home for the homeless.

Driven by her ardent desire to help thousands of families embroiled at the center of the decades-old 93-1 issue, multi-awarded Cebuana public servant Mary Ann de los Santos commits to exhaust all possible ways and means to resolve the long standing land dispute once she succeeds in her campaign to regain a seat in the Cebu City Council come the May 9, 2022 elections.

“Aside from health and education, I want to finish 93-1. Why? I am from Lahug and the biggest beneficiary of this is from Lahug because there are 11 sitios affected,” said De los Santos, who was honored as Outstanding Barangay Captain from the local (2000 and 2003) up to the regional level (2003) during her time as barangay captain of Lahug.

The 93-1 issue refers to the land dispute between Cebu City and the province of Cebu involving informal settlers occupying provincial lots within the city.

Way back in 1993, the Cebu provincial government enacted SP Ordinance 93-1, apportioning several parcels of land that it owned for direct sale to its actual occupants. 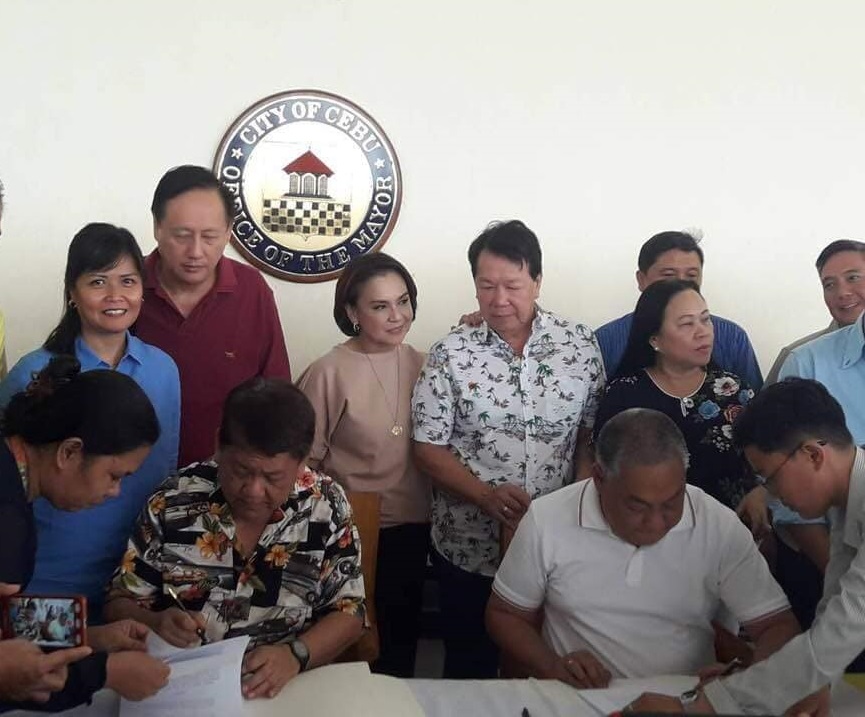 In August 2018, the 93-1 land swap deal was previously signed by former mayor Tomas Osmeña and former governor and now vice governor Hilario “Junjun” Davide III, however it was voided after the Commission on Audit (COA) found that the two local government units entered into such deal without prior consent from state auditors.

When Osmeña was defeated by the late Cebu City mayor Edgardo Labella in the May 2019 elections, the deed of donation and acceptance of the properties involved in the deal could not be implemented because of legal issues.

Around 5,000 families have been occupying the 93-1 lot owned by the Cebu provincial government for over 30 years already, but until now the controversial lot has yet to be awarded to them.

This is a concern that hounds De los Santos to no end. 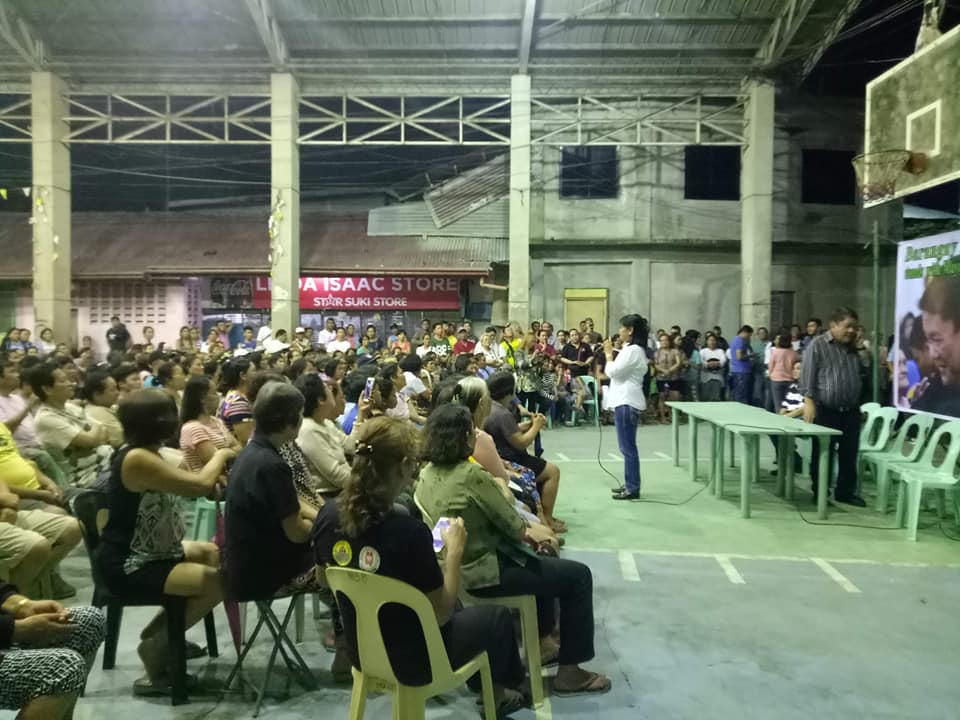 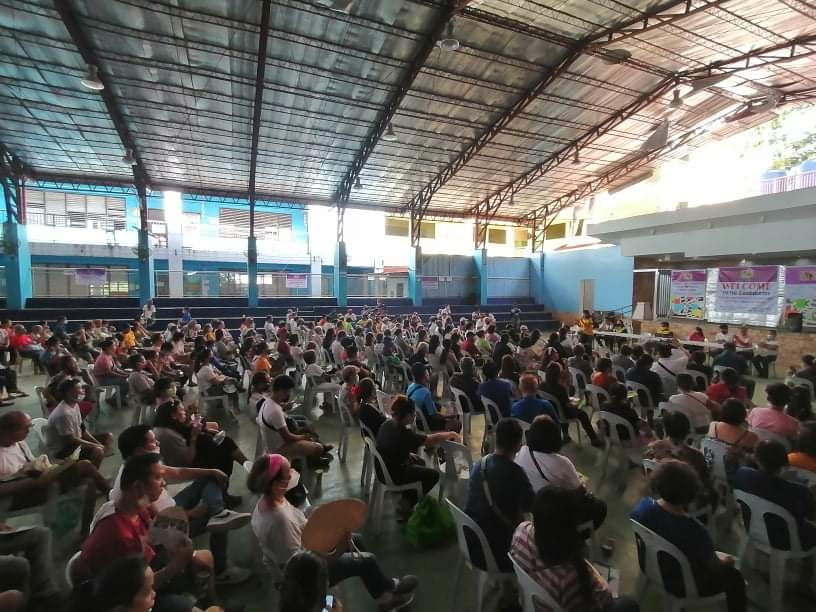 “This was 1993 and we are now 2022. Ang katong nag-ugmad ana in 1993, I’m sure patay na katong mga lola, lolo nya gipasa na sa next generation, anak karon gipasa sa apo because that was 29 years ago,” recalled De los Santos, who was a Cebu City councilor for two consecutive terms starting in 2013.

“Nganong wa man gyuy somebody who would seriously deliver it? Ngano man? Unya karon, all of a sudden, they became important. All for what, to solicit votes?” De los Santos asked.

De los Santos, who was honored as Most Outstanding Individual during the Cebu City Charter Day celebration in 2004 and at the same time Outstanding Alumna of the University of San Carlos (USC)-College of Law both in the Field of Public Service, hopes that the 93-1 issue won’t be used only for politics by those with vested interests or by those seeking to be elected into office.

De los Santos emphasized that the primordial objective of the 93-1 is to give land to the landless and home for the homeless. 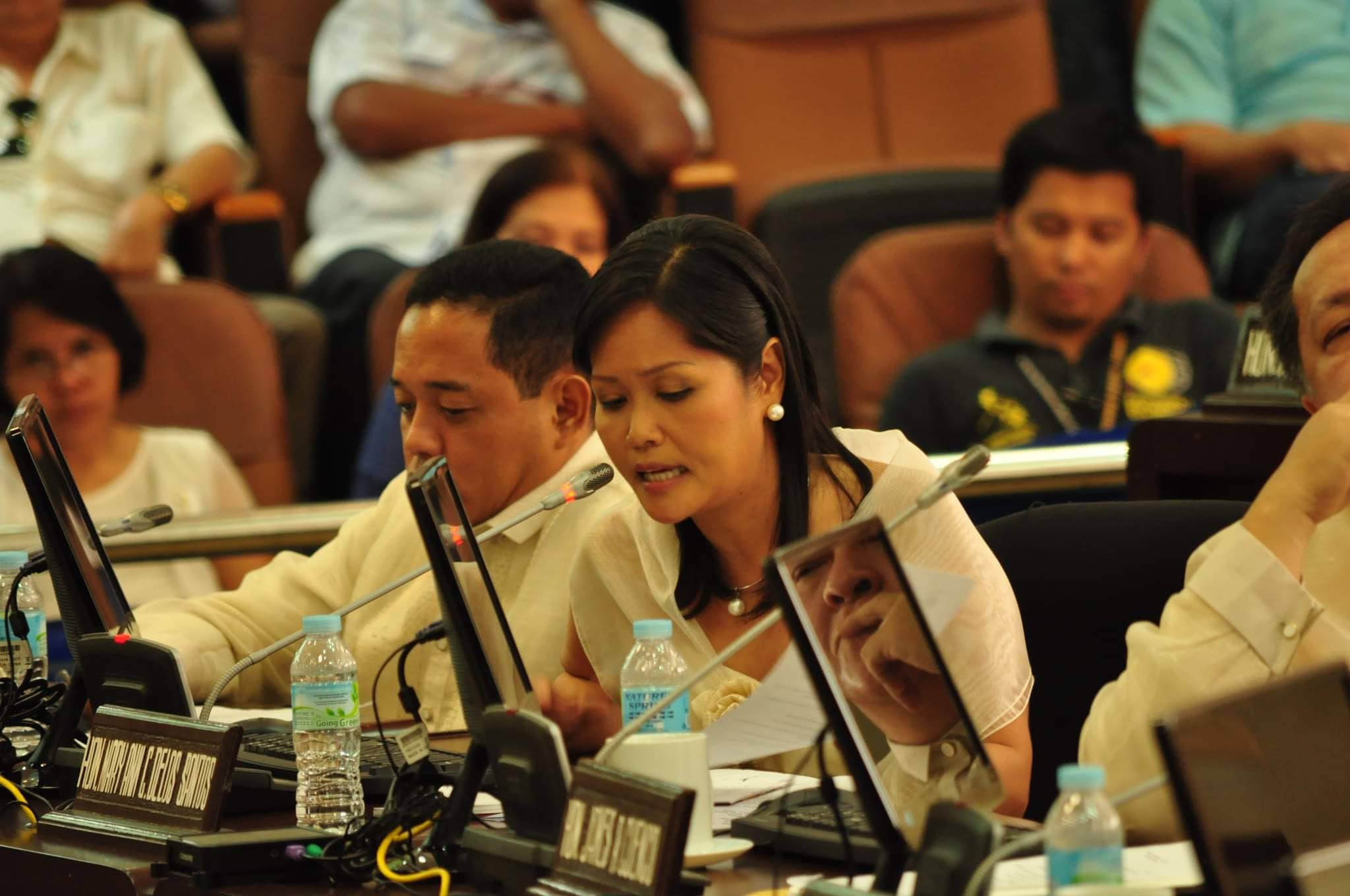 With her brand of leadership and powered by her ideals, De los Santos is certainly the right person who serves as the voice of those who cannot speak and stand for themselves especially the poor and downtrodden. That is something she will work on vigorously with great resolve and conviction once given another chance to serve the people of Cebu City.