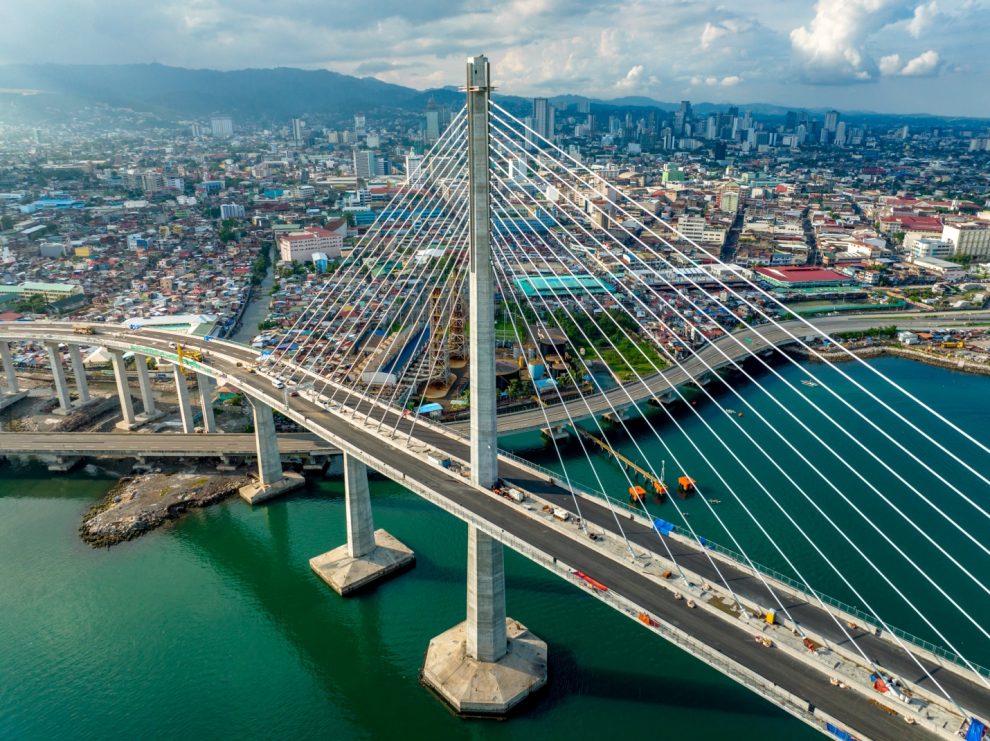 The Cebu-Cordova Link Expressway (CCLEX) is an engineering marvel that will improve mobility in Cebu and boost the economy of the province, officials said during today’s inauguration led by President Rodrigo Duterte.

The 8.9-kilometer CCLEX connects Cordova town in Mactan Island to the South Road Properties in Cebu City. It was built by The Cebu Cordova Link Expressway Corporation, a wholly owned subsidiary of the Metro Pacific Tollways Corporation (MPTC), in partnership with the Municipality of Cordova and City of Cebu.

President Duterte said the project underscores the importance of accelerating socio-economic development in the country, especially the Visayas, through sustained infrastructure building. He said this approach is the legacy of his administration.

“My presidential watch will be remembered, among other things, for the expansive network of roads and bridges around the country,” Duterte said, “which contributed to sustained socio-economic development of the Philippines.”

MPTC Chairman Manuel V. Pangilinan said Cebu has started to reap the benefits of the project, which was built at a cost of at least P33 billion.

“We are happy to have been involved in building this piece of magnificent infrastructure for our countrymen in Cebu,” Pangilinan said. “It will bring in more investments, stimulate trade and commerce, revitalize tourism, and give a collective sense of pride among its people.” 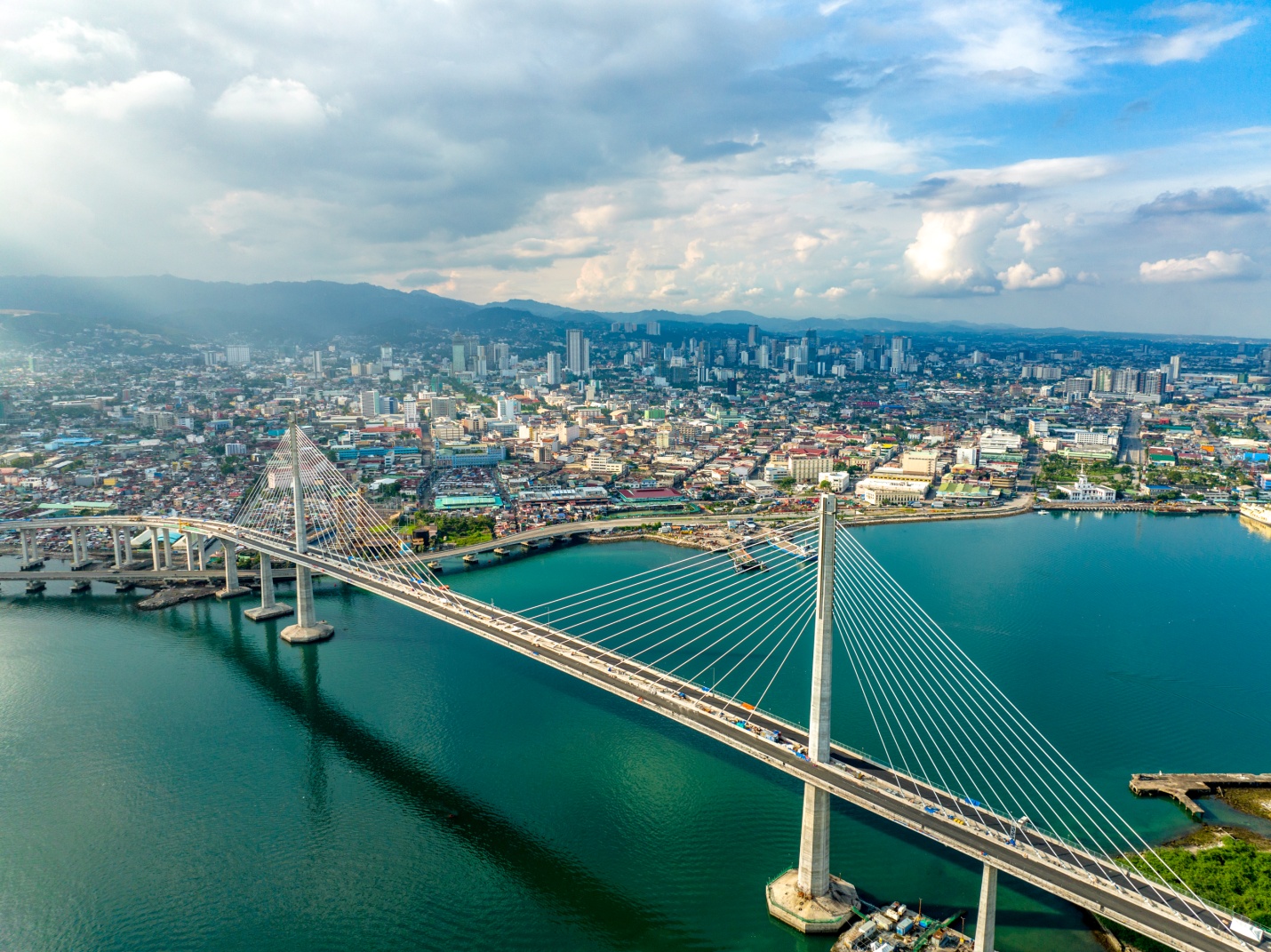 CCLEC was built on the foundation of a strong partnership among MPTC and the local governments of Cebu City and Cordova town.

“Our company is pleased to complete this project and contribute to the economic development of the southern Philippines,” said MPTC President and CEO Rodrigo Franco. Franco noted that foreign direct investments have begun pouring into Cebu City and Cordova.

“The project is an important boost to trade and commerce and we have seen new dynamism in the local business community,” Franco said. He added that Cebu will soon experience an influx of visitors who will be able to enjoy the use of the CCLEX.

CCLEC President Allan G. Alfon encouraged motorists in Cebu to have their vehicles installed with the RFID stickers that are needed to use the expressway. To give time to people to have the RFID installed, toll operators will accept cash during the initial days of its operation.

“We are excited to open the CCLEX to the Cebuanos who have long been looking forward to its opening. The CCLEX, truly an engineering marvel, has become a new

Cebu icon that will symbolize a dynamic and progressive province firmly in touch with its history and culture,” Alfon said.

A study by the Center for Social Research and Education of the University of San Carlos found that the CCLEX “is expected to contribute to the socio-economic development not only of the municipality of Cordova and Cebu City, but also the adjacent cities of Lapu-lapu and Mandaue, as well as cities and municipalities in the southern part of the Province of Cebu.”

The study cited key benefits to include reduced travel time. “Even with a toll fee, motorists are seen to benefit in terms of time saved,” the study said.

The study also said that CCLEX will decongest Cebu City and Mandaue City and have “positive implications in the movement of products from the various factories in these cities.”

It will also boost Cebu’s economic growth. “The CCLEX will be a catalyst to bring about socio-economic development in their municipality as they would already be accessible without having to pass through Lapu-lapu City and Mandaue City. In fact, land values in their municipality have already started to increase. An updated land use plan has already been approved,” the study said.

Another key benefit of the CCLEX, according to the study, is that it will be a direct link to southern Cebu and its many tourist destinations.