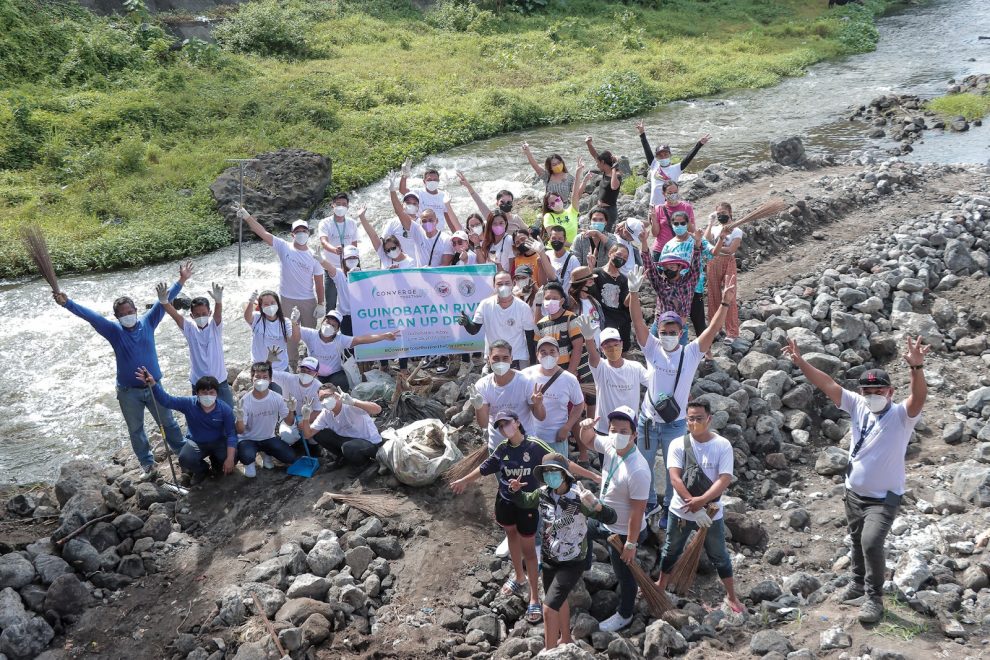 To culminate the Pride month celebration, leading fiber broadband provider Converge ICT Solutions Inc. has partnered with a local LGBTQIA+ advocacy group, Gandola Guinobatan, to clean up the Guinobatan River in Albay province. This is part of its commitment to give back to the planet while supporting the sustainability of communities where it operates.

Over 40 volunteers from Converge and the Gandola Guinobatan group trooped to Brgy. Ilawod in Guinobatan to remove plastic trash and other waste materials surrounding the river banks near the community. 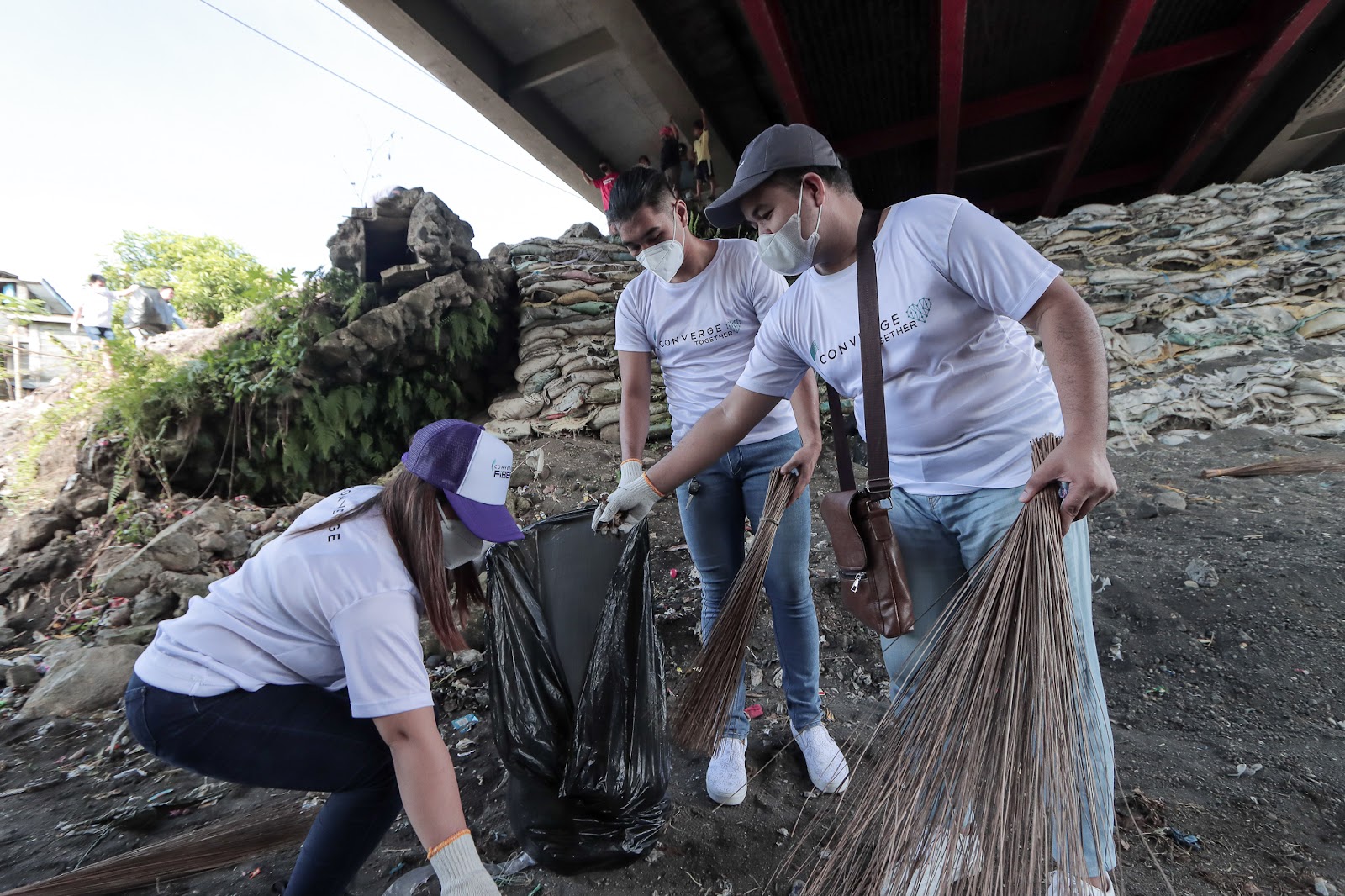 Volunteer employees sweep the banks of Guinobatan river to remove plastic, paper trash, and natural pollution. The river runs through small villages and communities in Legazpi, and much of their plastic trash and waste ends up here.

“It’s not just about serving the unserved and underserved, we have a social responsibility to the communities we operate in,” he added.

The river clean up is part of the company’s sustainability commitment, one of the pillars of which is environmental protection.  The rivers surrounding Mt. Mayon has long been victims of quarrying and small-scale mining with silt, debris, trash, and hazardous waste from the operations heavily contaminating the waters. 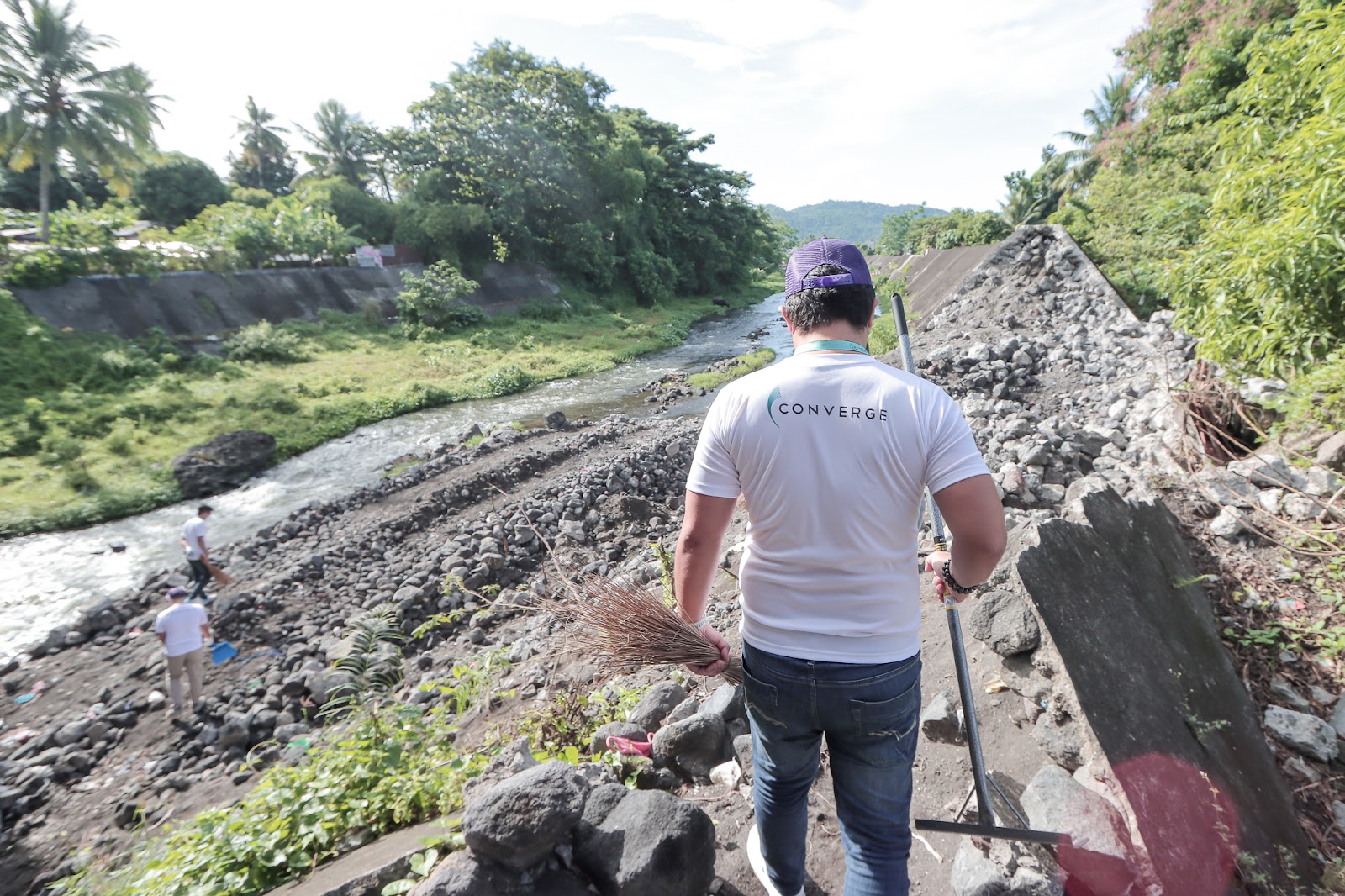 Walis in hand, a Converge employee troops to the clean-up site on an early morning, in Brgy. Ilawod Legazpi City.

The environmental degradation of the river channels also has the effect of worsening mudslides brought about by frequent typhoons in Albay.

Roughly 50 sacks of solid waste were recovered from the site. These were turned over to Gandola for proper handling and disposal. 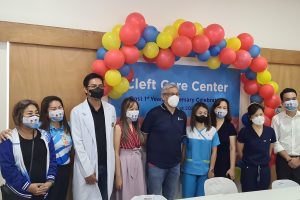 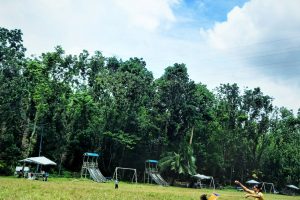 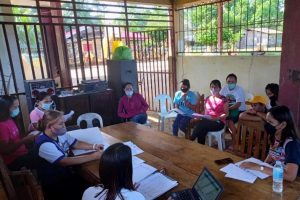