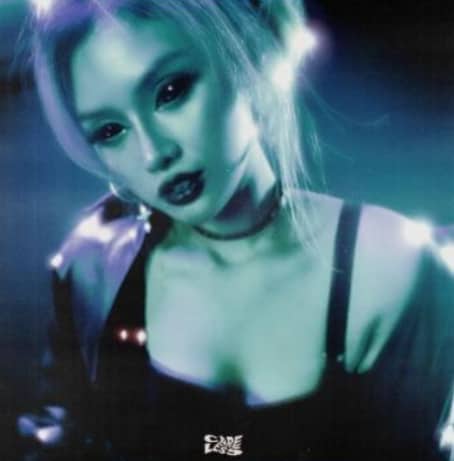 Following the release of her first single with the label entitled, “3:33”, Lesha has just dropped Demons and is set to release two more songs within the next couple of months.

Demons is one of the darker tracks of the album that falls under the alternative genre. In the song, Lesha talks about how listening to your demons, whether they come in the form of fear, insecurities, negativity, or self doubt can really change you as a person. She also shares that eventually, listening to your inner demons will only show people a false reflection of who you truly are. 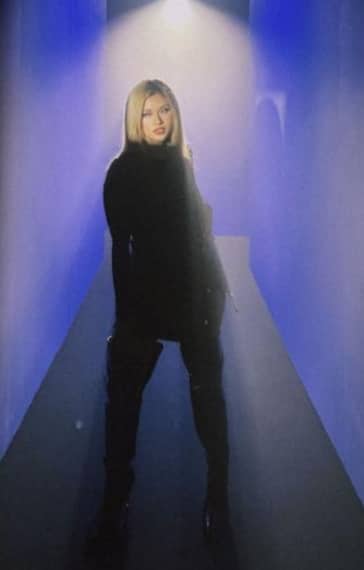 “Demons was originally called ‘False Reflections’ ,when I first unofficially released it on Soundcloud back in 2016. I was 17 back then and I was going through a rough time. I got bullied back in high school and I wanted to write about how traumatizing experiences like that can really change a person and how they see the world,” said Lesha about the inspiration of the track.

Lesha incorporated the element of almost ritual-sounding drum beats, that gave her the idea of writing the main chorus (All my demons, whispers in my ear I hear them). With the ‘demons’ theme in mind, she stacked layers of her vocals and pitched it down to create that eerie/ear-tingly sensation.

As a singer-songwriter and a music producer, Lesha has been making waves in the local music industry since the release of her first song in 2017. Her sound can be described as diverse, by having influences in electro pop, alternative, hip-hop, jazz, trap, and EDM. Since the release of her first single back in 2017, Lesha has released more than 10 songs that have been composed and produced by her.

After the release of Demons, Lesha will be preparing for the launch of two more singles that are set to drop within the third quarter of 2022. 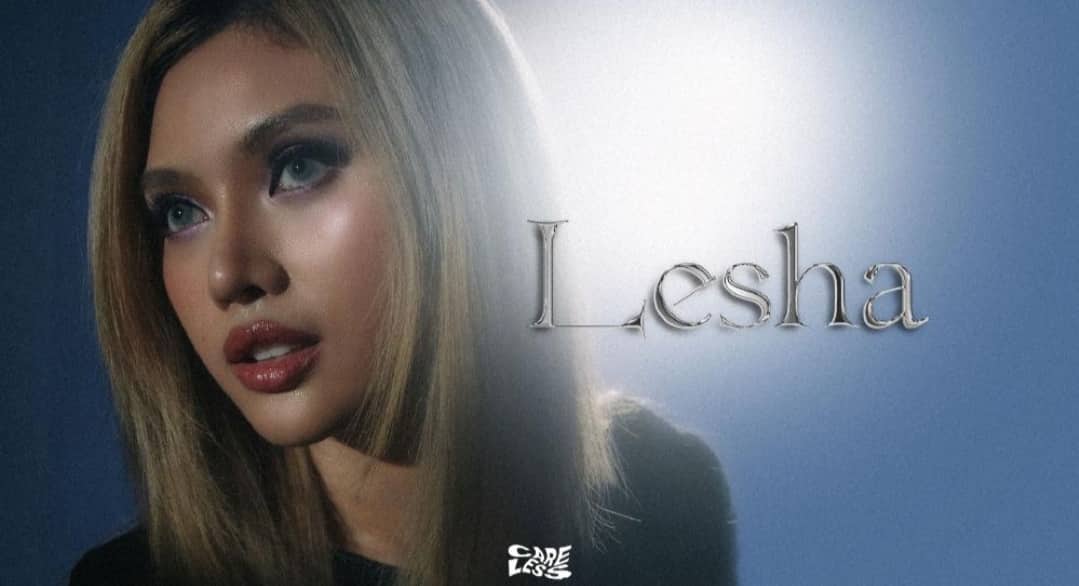 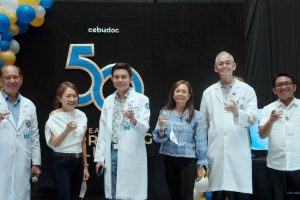 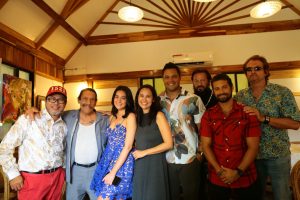 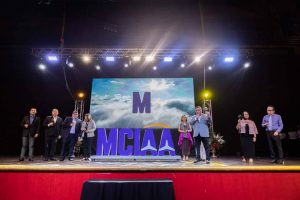