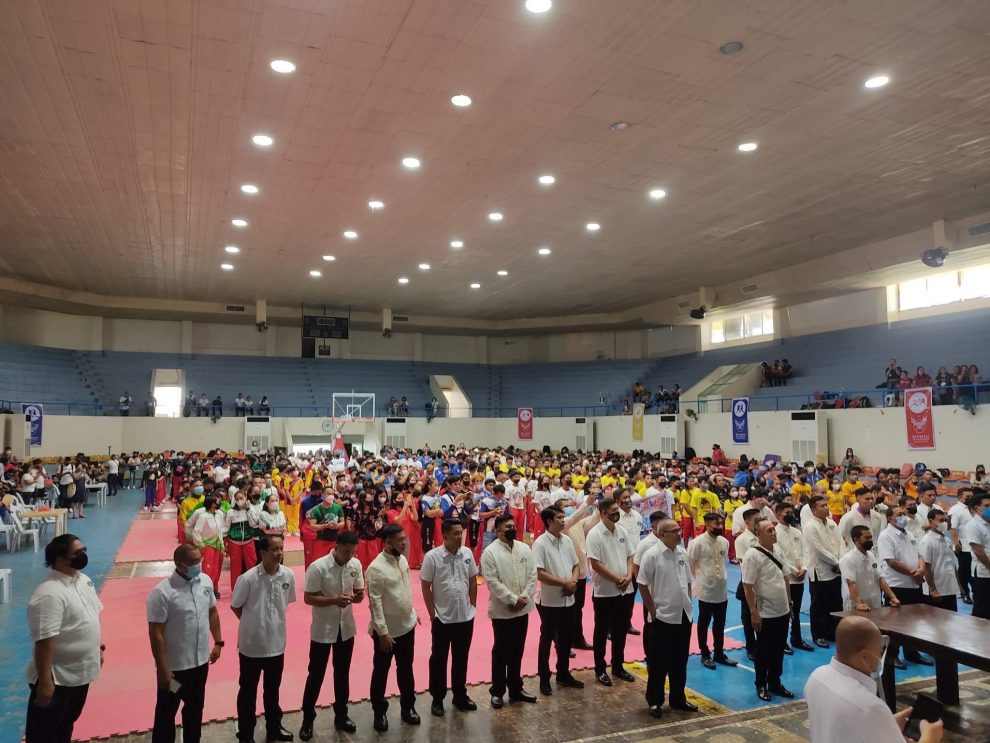 CEBU CITY— The Department of Tourism (DOT7)-Central Visayas sees the great potential of Filipino Martial Arts (FMA) as a strong tourism product as it extended its support to the 16th World Championships of the World Eskrima, Kali, Arnis Federation (WEKAF) held at the Mandaue City Sports Complex from July 16 – 21, 2022.

Gelena Asis-Dimpas, DOT7 Chief Tourism Operations Officer bared that about 400 delegates from 10 countries participated in the forms and sparring competitions featured in the week-long gathering. “Central Visayas has gained unprecedented popularity as the hub of FMA,” she noted. 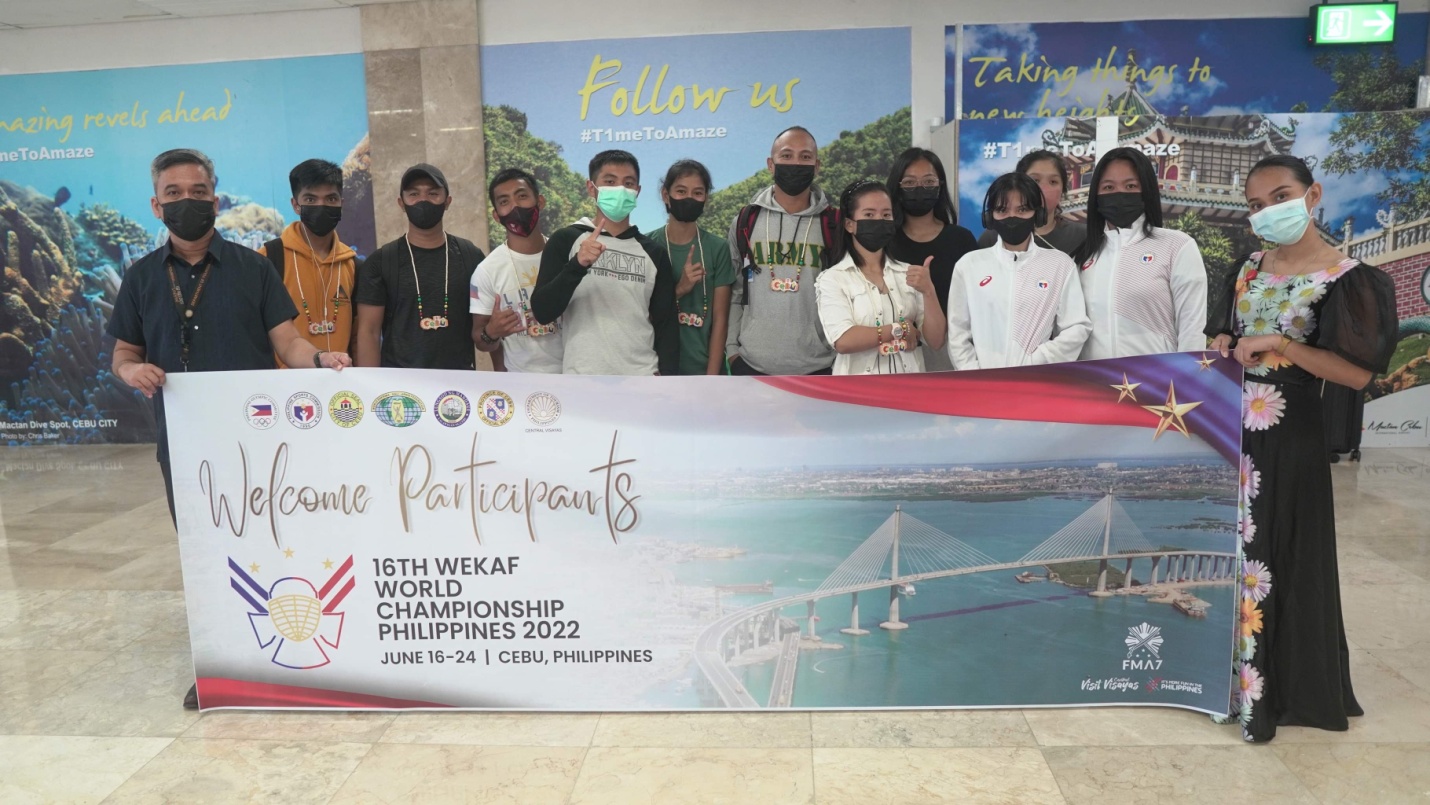 Cebu, in particular boasts over 30 diverse FMA systems or styles, the most number found in a single area. Practitioners and enthusiasts organize visits to the Philippines to learn the numerous configurations of FMA and various styles of fighting and they also participate in training camps and tournaments, Dimpas added.

Cebu is the birthplace of eskrima and WEKAF, they hosted the first international games in Cebu City in 1989, the year it was founded.

“FMA is an authentic Filipino product and is definitely part of our national heritage. It is not only interesting both as art and sport; it is another means by which we share our identity and forge friendships with the rest of the world,” Dimpas stated. FMA consists of performance-based and competitive systems using hands, sticks and bladed weapons. It traces its beginnings to the time when Filipinos developed ways of defending themselves from attackers using just their hands, sticks or whatever material was within reach.

Sticks, knives and other materials were incorporated into the routines as extensions of the hand. Over time, practitioners integrated science and culture into the art and various styles have been discovered – hand-to-hand combat, stick-fighting, grappling and disarming. 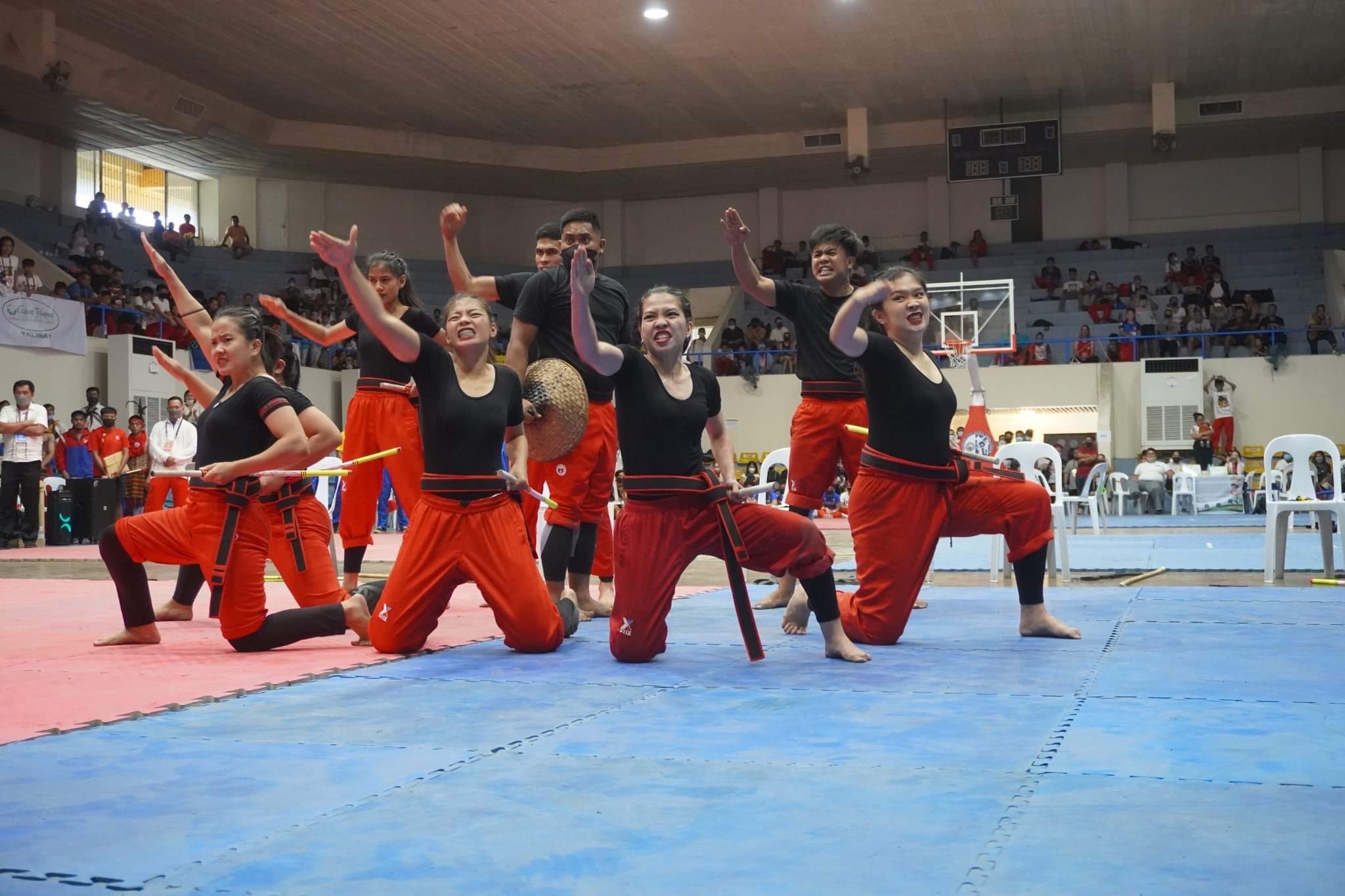 The diversity of FMA systems in routines, techniques, weaponry and rituals, ensures that there is always something new to discover at each club or group.

In partnership with the masters and grandmasters of diverse eskrima systems, the DOT7, through its Cultural Tourism Program, is developing FMA Heritage Trails to promote appreciation both as sport and art form.