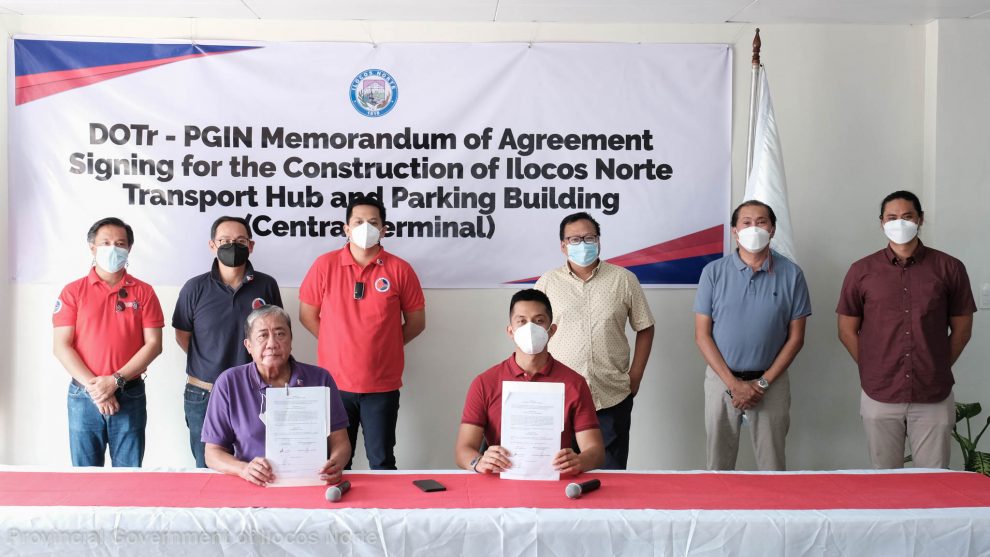 President Ferdinand “Bongbong” Marcos Jr. committed to building the Ilocos Norte Transportation Hub and other critical projects in certain provinces during his first State of the Nation Address citing the need to continue to improve road and transportation systems across the country.

He declared that among his plans to boost the country’s economic recovery is streamlining road and transportation systems in key cities, particularly through the establishment of the Ilocos Norte Transportation Hub, Cebu Bus Rapid Transit, Davao High Priority Bus System, and the El Nido Transport Terminal.

The Ilocos Norte Transportation Hub, which features an intermodal terminal and a multi-level parking building, is a big ticket project of the Provincial Government of Ilocos Norte (PGIN) under the leadership of Governor Matthew J. Manotoc. PGIN, through the Metro Ilocos Norte Council (MINC), has lobbied for its establishment with the national government, highlighting the project’s potential to bring immense economic, social, and environmental benefits to the Ilokano community.

It has already secured initial funding amounting to Php 380 million from the Department of Transportation. 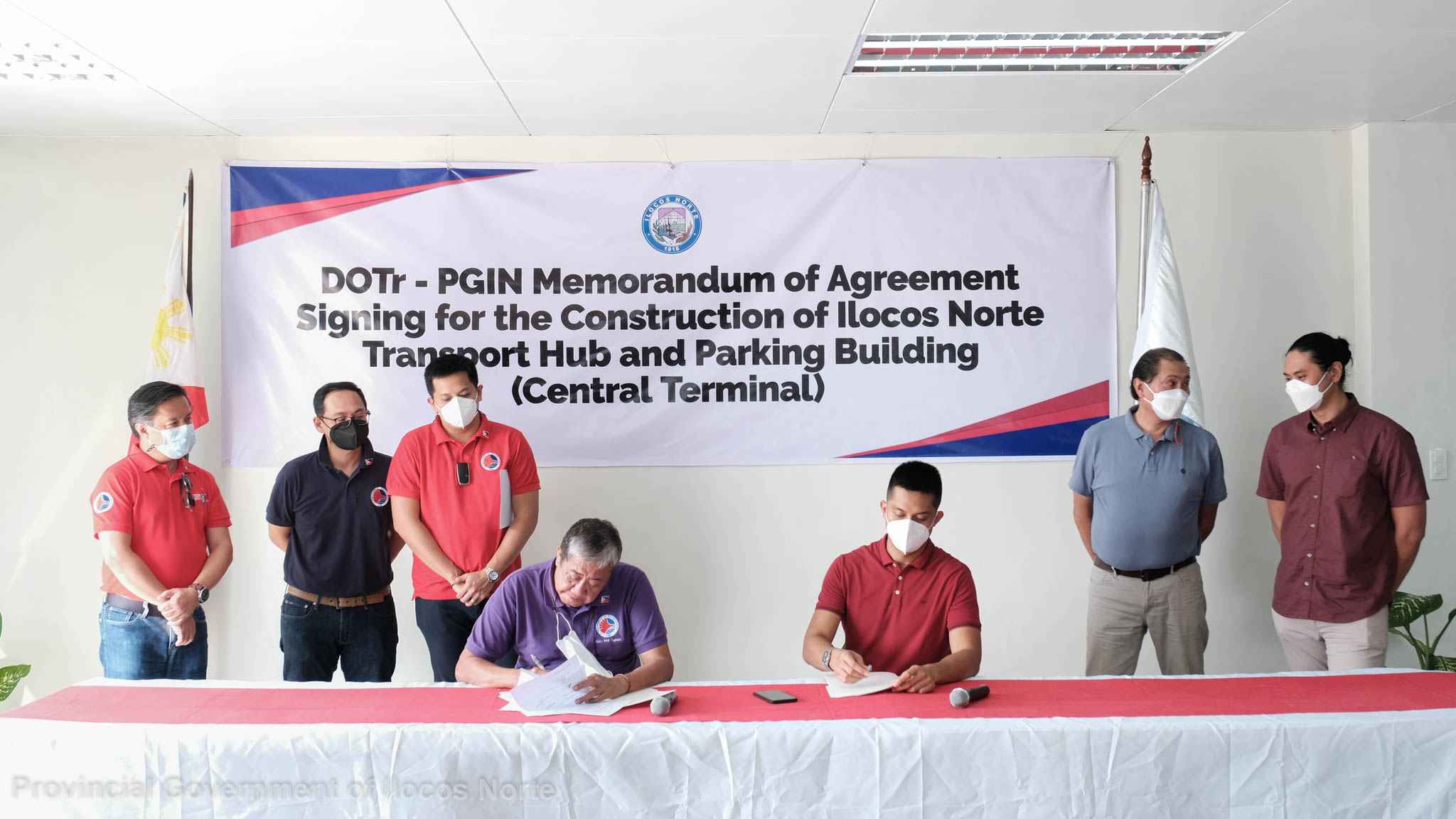 The one-hectare Transportation Hub, which will be built in Laoag City, will serve thousands of public utility drivers and operators of jeepneys, buses, taxis, vans, and tricycles, as well as the general public who commute, by providing interconnectivity, reducing congestion in the city center, and serving as a transfer point for passengers.

“The Provincial Government sustains its thrust in ensuring the recovery of all its sectors by actively coordinating with government institutions for the realization of its numerous development projects amid the COVID-19 pandemic,” Marcos Manotoc previously remarked.

With the commitment of President Marcos to “Build Better More,” the Provincial Government remains hopeful of securing funding for its other high-impact infrastructure projects.－Edison Justin B. Deus, PGIN-CMO