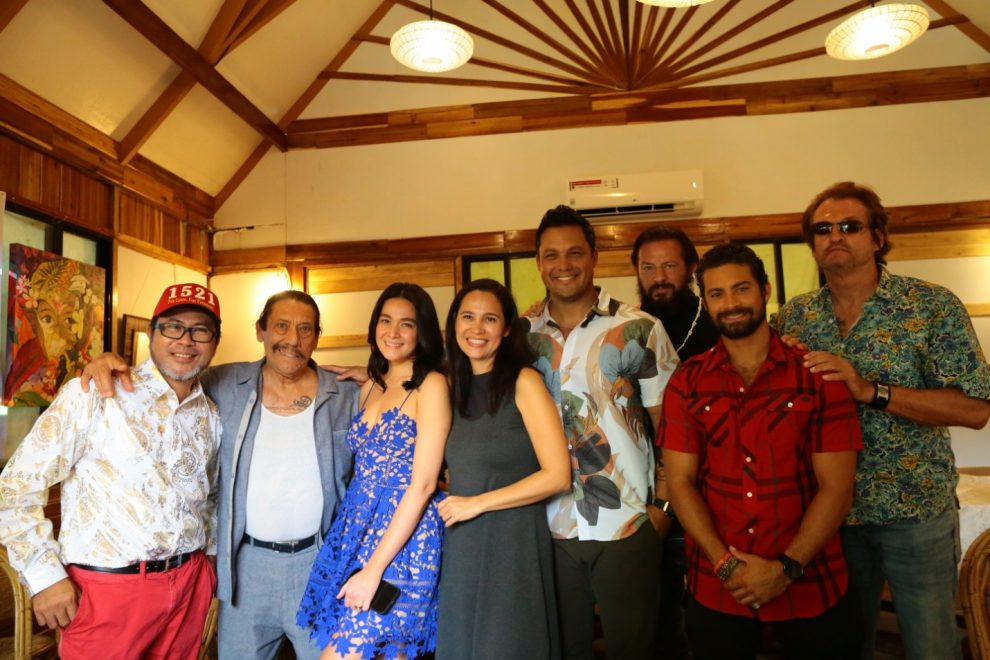 US-based Filipino producer Francis B. Lara Ho and Filipino-American actor-director Michael Copon are collaborating for the film “1521” which will depict a clandestine love story against the backdrop of the epic clash between pre-colonial Filipinos and Spanish forces of Ferdinand Magellan in Mactan, Philippines more than 500 years ago.

“1521” opens with the character Didi or Diwata, who dreams of being transported to pre-colonial Philippines while exploring the ruins of an ancient Spanish fort. In her dream, she becomes a native princess who falls in love with Magellan’s handsome translator Enrique — their romance caught up in the conflict.

The events become more complicated after Didi awakens, and soon finds the line between her dream and reality blurring.

The film will also be told largely from the perspective of Lapu-Lapu, regarded as the first Filipino hero for leading the forces that defeated the Spaniards.

Copon, who will both direct the film and portray Lapu-Lapu, said he took on the project to highlight Filipino history and culture.

“People don’t know what happened to Magellan. Some people in America think he just died. And a lot of times, the history of the Philippines gets pushed under the rug, unnoticed, which led to the passion that we wanted to embrace those stories and embrace the culture, and say ‘Hey! Let me get this out there,'” said Copon, known for starring in “Power Rangers Time Force” and the teen drama “One Tree Hill.”

“Even more historic is, this is the first time a Hollywood director and producer are producing a movie about a Filipino story with Hollywood stars and Filipino stars in one movie,” he added. 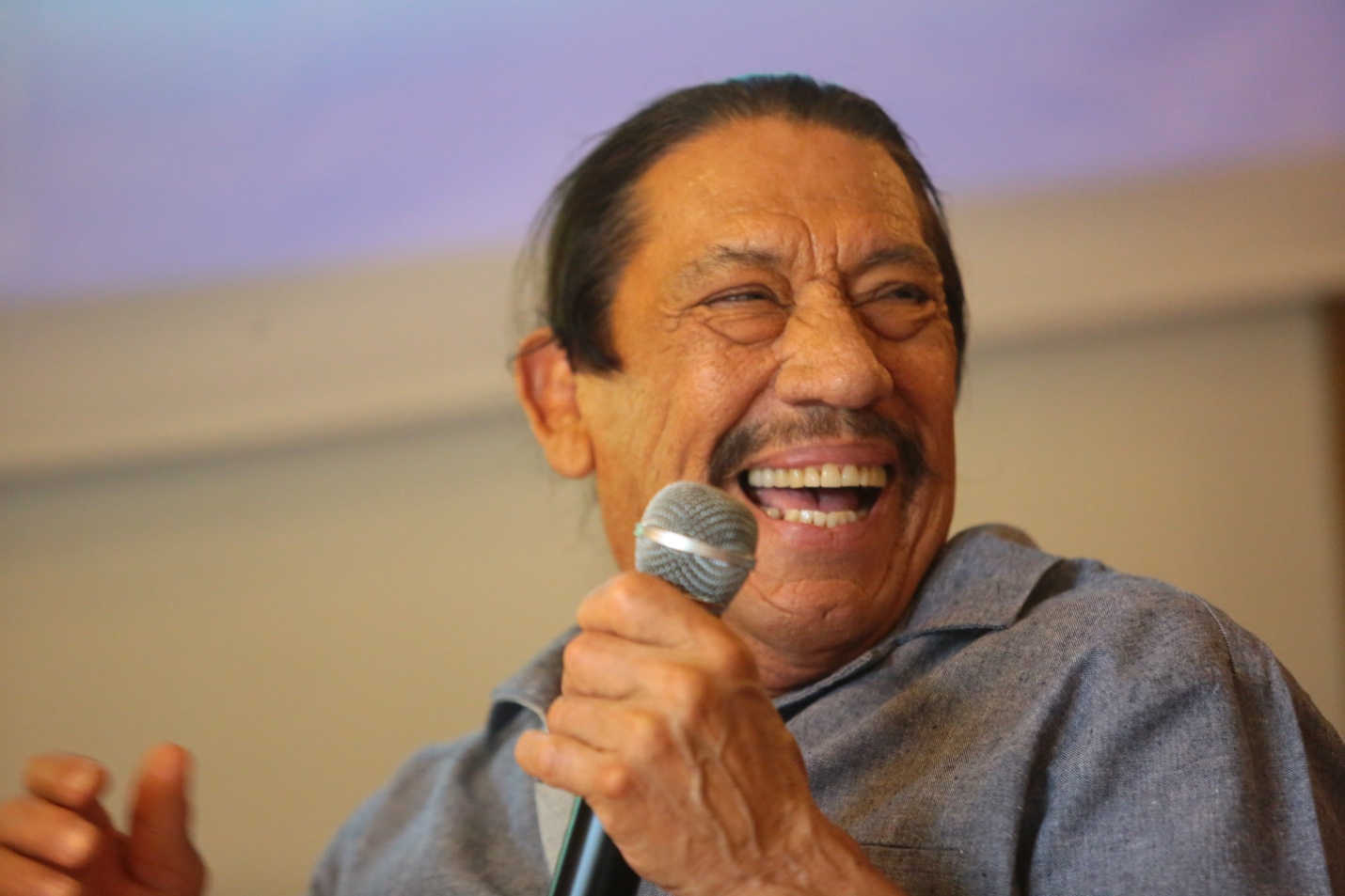 Trejo, who starred in the “Machete” and “From Dusk till Dawn” film series, will play Magellan.

Alonzo will take on the role of Diwata while Puerto Rican actor Hector David Jr., who also appeared in “Power Rangers,” portrays her love interest Enrique. 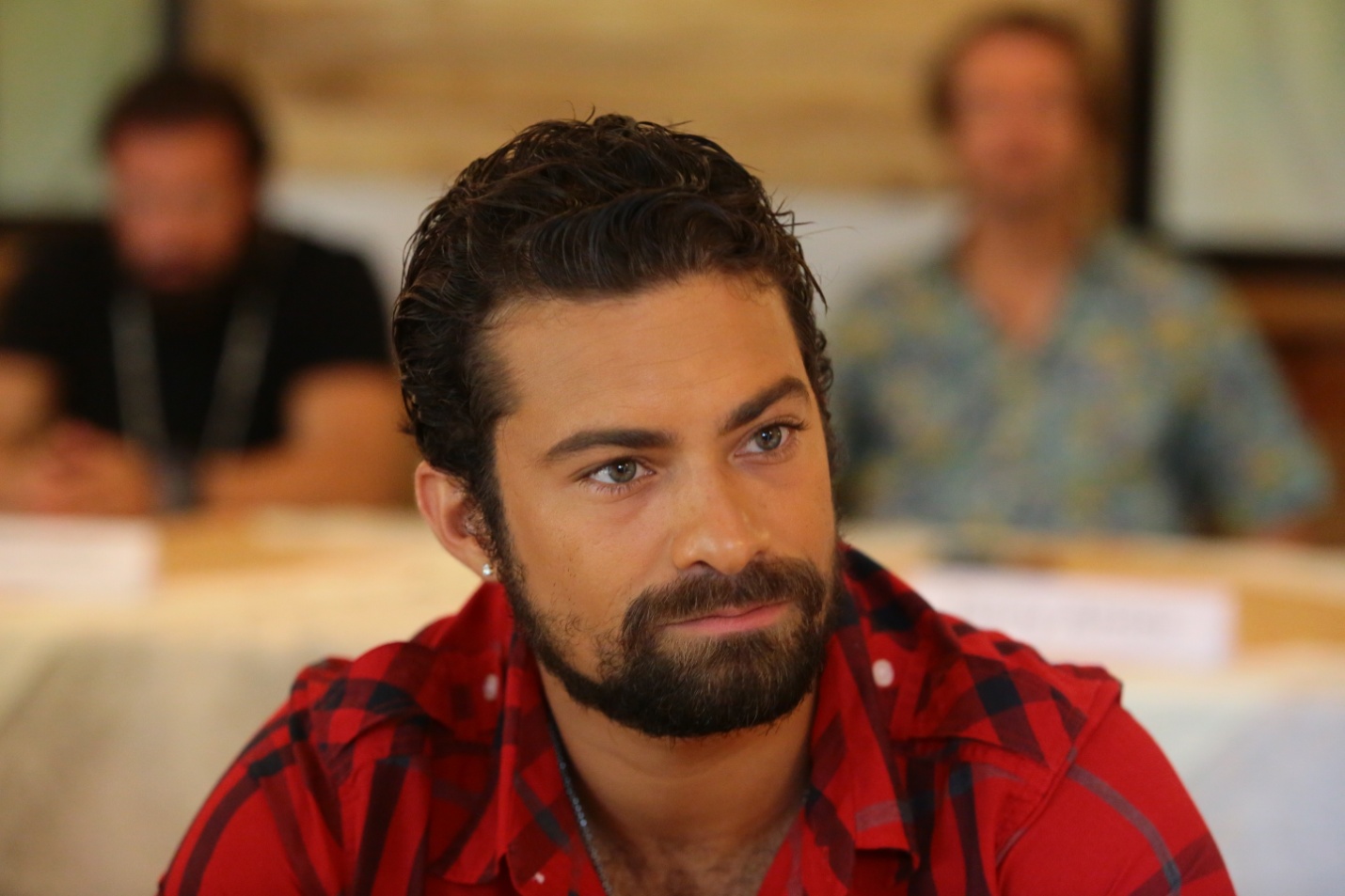 Copon said “1521” would not focus entirely on the Battle of Mactan, citing the romance between Diwata and Enrique, which he described as the “heart and soul” of the story.

“We didn’t want to make a movie that is just about the battle and the war,” he said.

Lara Ho said the film would be shot entirely in Palawan, which was picked for its scenic beaches and mountains.

The producer, himself a Palaweño, hoped to provide more opportunities to the people in the province through the project.

“I am actually pleasantly surprised when we did the casting that there are quite a few Palaweños who are really incredible in talent. They just need the opportunities and so that’s what we are bringing here,” Lara Ho said. 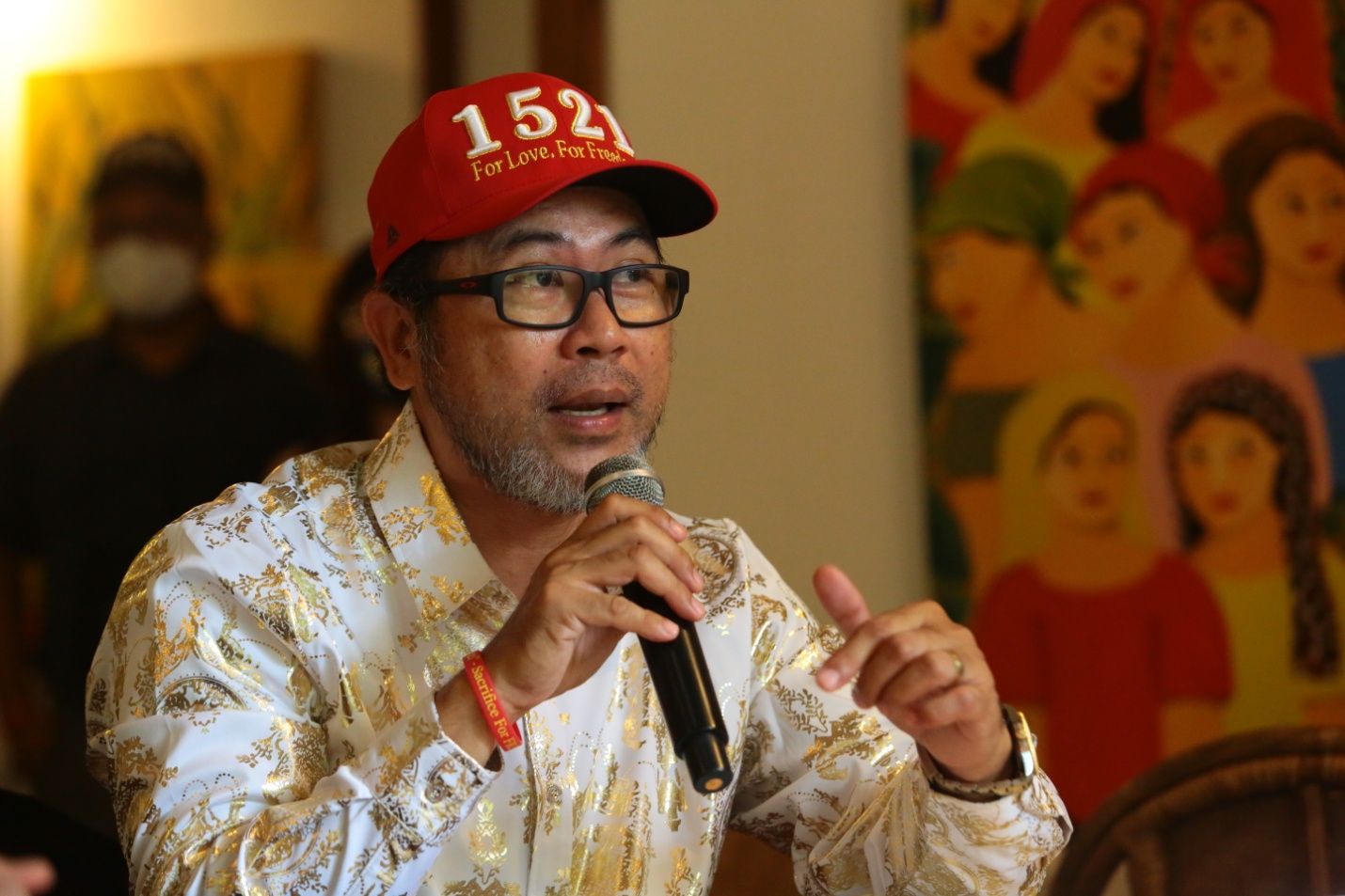 “Sad to say that Palawan is one of the richest in terms of natural resources but our poverty level is very high compared to other provinces. That’s why I’m hoping that bringing projects here would change that,” he added.

“1521” is scheduled for release on June 12, 2023, coinciding with the 125th celebration of Philippine Independence Day. 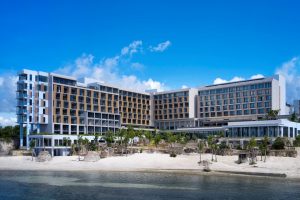 SHERATON CEBU MACTAN RESORT IS SET TO OPEN ON THE 1ST OF SEPTEMBER OF 2022, REIMAGINING A “TROPICAL SANCTUARY” 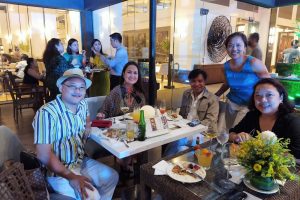 A Night in Napoli 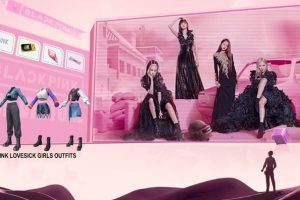