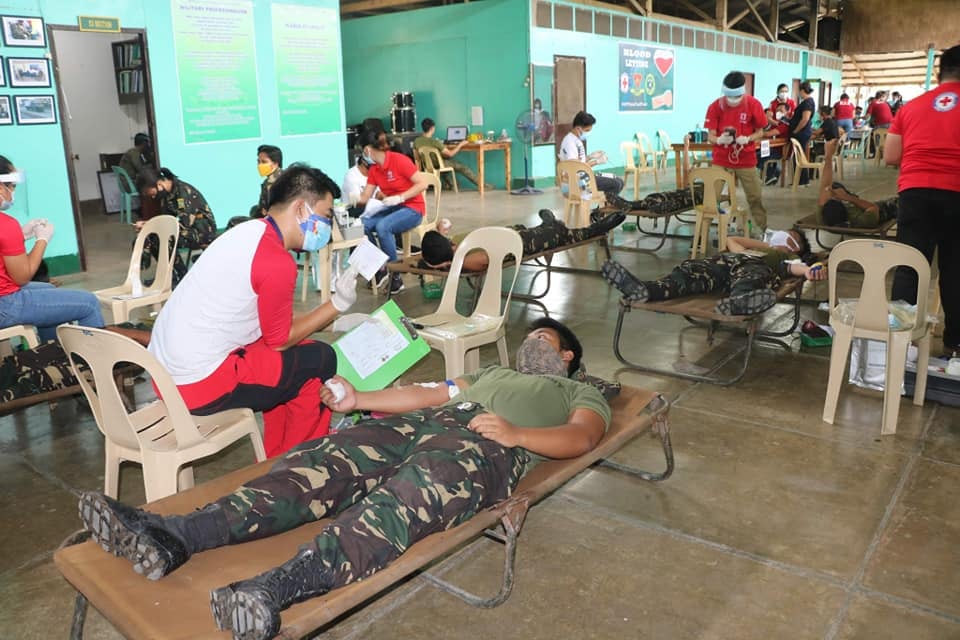 Soldiers of the 302nd Infantry Brigade (IB) of the Philippine Army (PA) donated around 18,000 ccs of blood to the Philippine Red Cross during a blood-letting activity held recently inside their headquarters in Camp Leon Kilat, Tanjay City.

302nd IB Commander Col. Baluyan said the blood-letting activity was conducted on June 11 in cooperation with the City Health Office of Tanjay in time for the observance of the country’s 122nd year of Independence.

“It is one of the highlights on how we observe the 122nd Philippine Independence. Usually, we do flag-raising ceremony and read the message of the chief of staff and the commander of the 3rd Infantry Division but because of the Covid situation, we are barred from grouping our personnel,” Baluyan said. 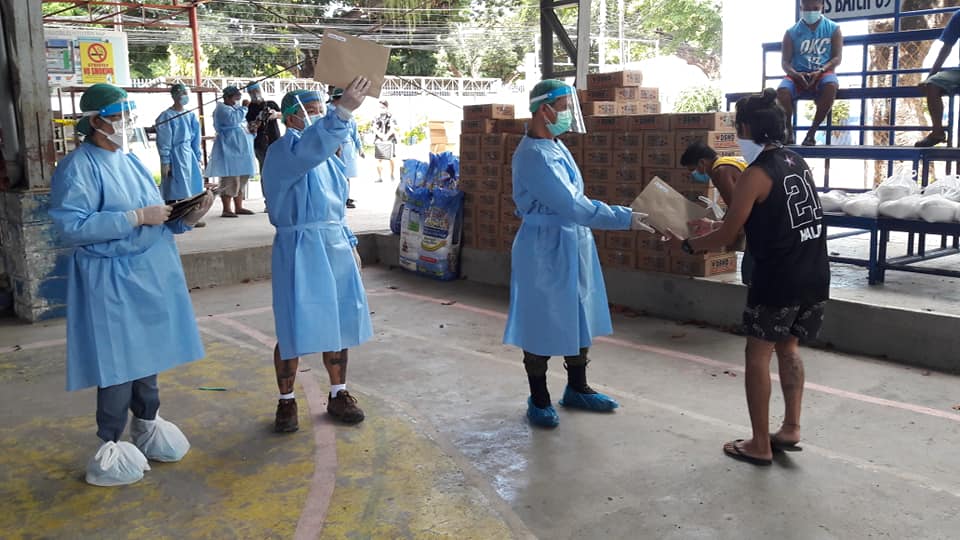 These fishermen were considered as Locally Stranded Individuals (LSIs) and were placed in quarantine as part of the local health protocols.

They were supposed to stay in the quarantine facility for 14 days which is the standard quarantine period but were extended for further monitoring after 13 of them tested positive for Covid-19.

He distributed certificates of quarantine completion to the 151 pescadores together with Estacion and Sedillo.

The commanding officer of the 302nd IB also reiterated to the fishermen that even though they are now discharged from quarantine, they should follow the health protocols of their respective local government units and avoid going out of their house frequently to minimize the possibility of contracting the deadly virus. 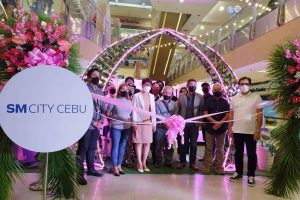 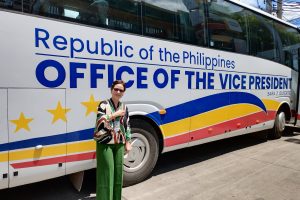 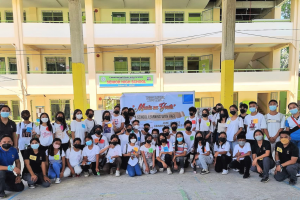