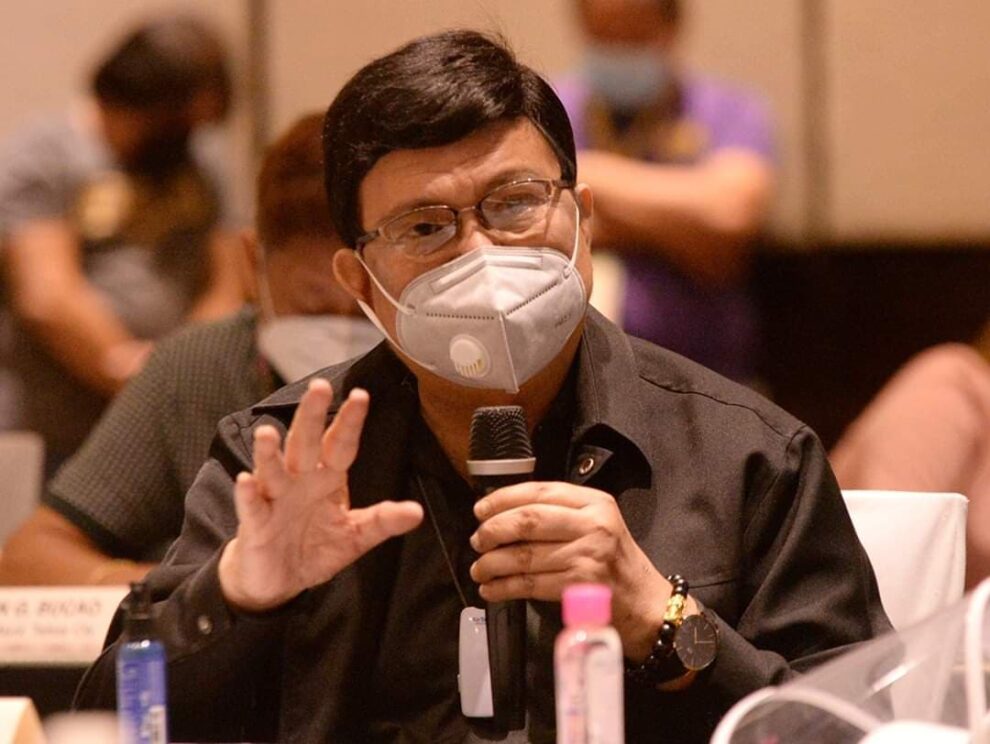 Deputy Chief Implementer for the Visayas Melquiades Feliciano said Department of Interior and Local Government (DILG) Secretary Eduardo Año directed the cancellation of the quarantine passes issued by the Cebu City Government, noting that the situation in Manila when it was under ECQ was much stricter than in Cebu.

Feliciano made the pronouncement in a press conference, Wednesday, June 24, 2020 with some of the officials of the Inter-Agency Task Force (IATF) including DENR Secretary Roy Cimatu.

Feliciano attributed the stringent implementation of ECQ regulations in Manila for the decline of COVID-19 cases.

The issuance of new quarantine passes will be further threshed out in another coordination meeting scheduled  today but the mayor said it will follow a rigorous process to ensure there would only be one per household.

Secretary Cimatu said that barangay officials will identify the households in their jurisdiction and distribution will be done in coordination with members of the PNP. 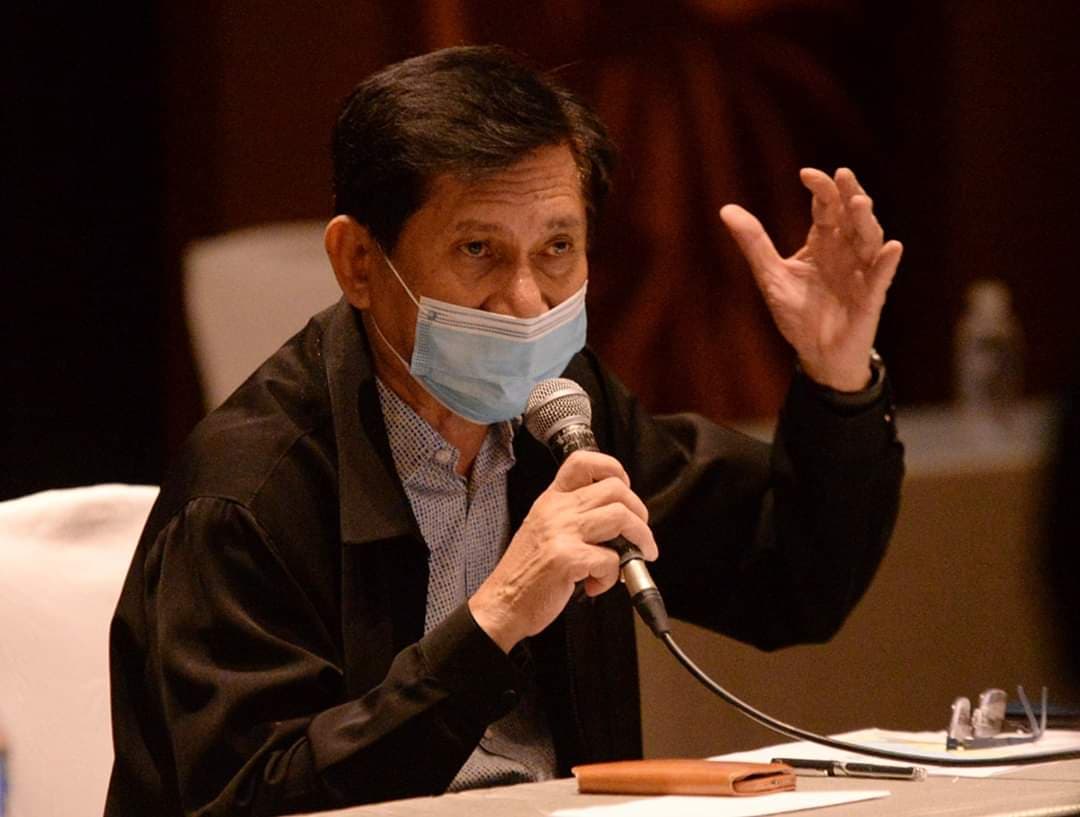 Strict regulations in the use of the pass will also be enforced, stressing those who are not among essential workers would only be allowed to go out to buy basic needs like food and medicine.

“Ang negosyo apektado apil na ang trabaho sa atong kaigsuonan, labi na tung no work, no pay,” he stressed. The City Government will do its best to provide assistance to families severely impacted by the ECQ declaration but it can’t be forever, Labella added.

According to the mayor, the City Council recently approved the supplemental budget of P500 million in relief assistance to residents.

He said that the challenge for the IATF team assisting the COVID-19 response in Cebu City will be to immediately contain and lengthen the doubling time of the spread of the infection.

Mayor Labella said the immediate implementation of stringent measures is necessary to achieve this objective.

“Antos lang ta dyotay. We have to sacrifice as this is for all of us. Let’s follow the protocols. If you don’t have anything important to do, stay at home,” Labella told Cebu City residents during a press conference yesterday. 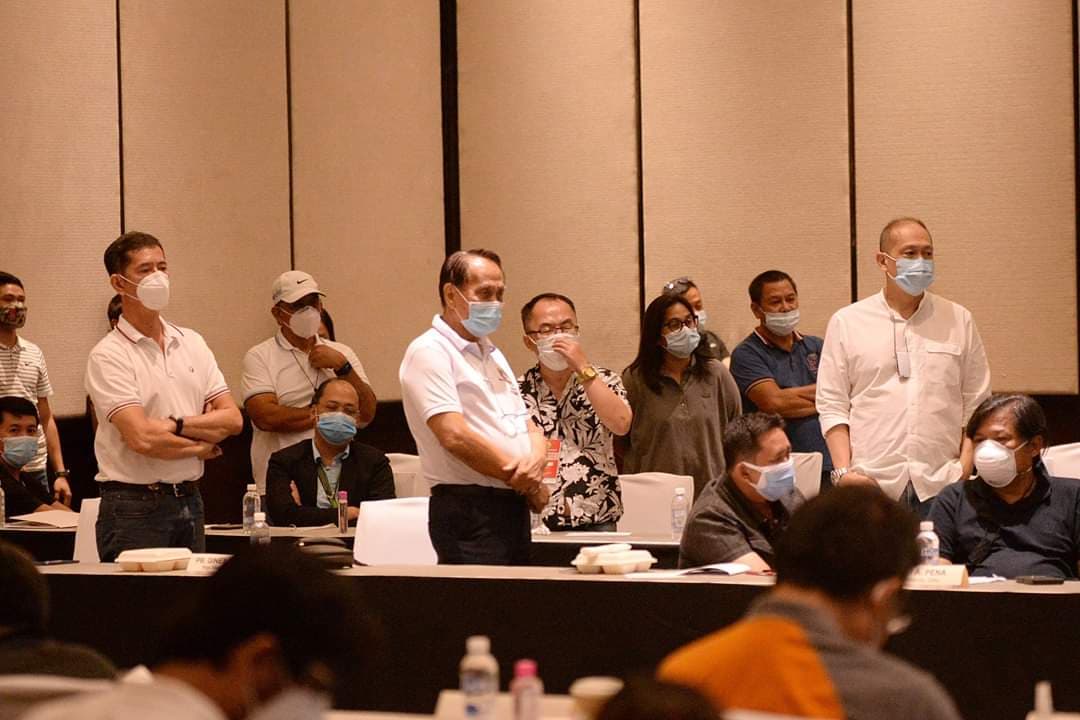 Secretary Cimatu said his challenge to local leaders during a coordination meeting before the press conference was to help them achieve the goal of lowering the number of COVID-19 cases.

“If the barangay lockdowns are successful, mapabilis natin ang pagbaba ng cases, and I’m very optimistic. If there is dramatic improvement, I will recommend reclassification (from ECQ to GCQ),” he added. In the meeting with officials of Cebu City and Cebu Province as well as regional directors of the PNP and AFP, Cimatu said he was glad to hear that the situation was improving.

Secretary Cimatu said that other policies in relation to ECQ implementation will also be discussed in another coordination meeting today. Yesterday’s briefing discussed the organizational set-up and structure of the COVID-19 task forces in Cebu City and Cebu Province.

The mayor was also asked by Cimatu to account for all locally stranded individuals (LSIs) in Cebu City who wish to return to their hometowns. This would enable the City to start quarantine proceedings before sending them on their way.

Another request of Cimatu was for the Department of Health Region 7 to reconcile COVID-19 figures with the barangays. (Cebu City Public Information Office)