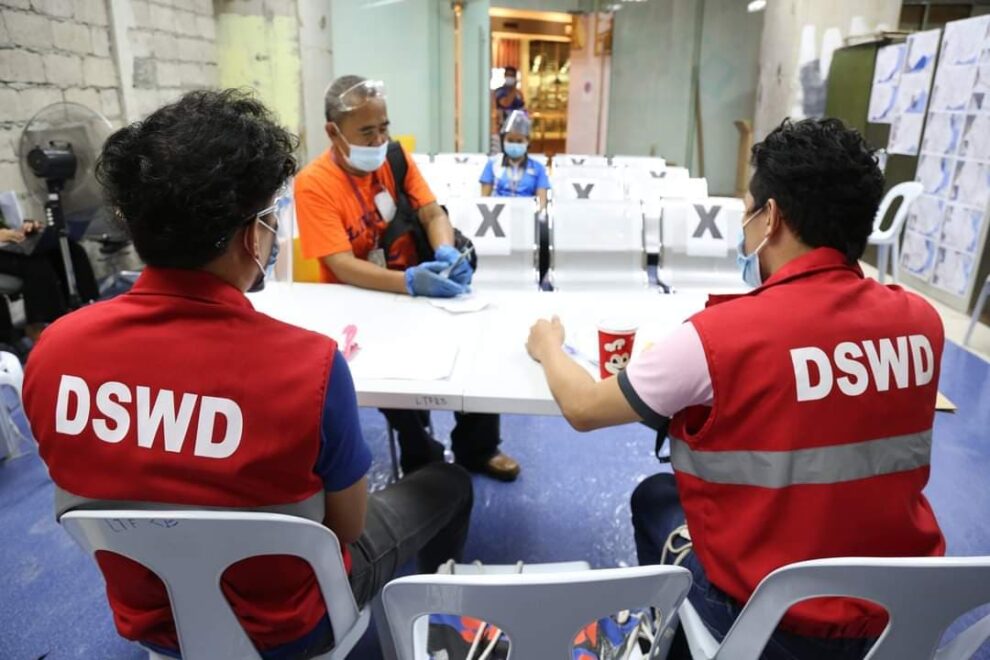 According to the DSWD-7 that these drivers were endorsed by the Land Transportation Franchising and Regulatory Board (LTFRB-7) and whose families were eligible to receive cash aid based on the guidelines set of the SAP; and that they have not yet claimed assistance from any government agencies and have not been included in the first tranche and waitlisted of the SAP.

Eligible PUV drivers in Cebu endorsed by LTFRB received 12,000 pesos for their family while those drivers in Bohol and Negros Oriental claimed 6,000 pesos.

DSWD-7 Assistant Director for Operations, Shalaine Marie Lucero said that all PUV drivers endorsed by LTFRB have undergone a deduplication process to get a clean list for assessment and verification on the field for their eligibility.

Lucero said that these PUV drivers were certified by LTFRB whether they were transport network vehicle service (TNVS), taxi, jeepney and tricycle drivers that have associations or cooperatives.

“The DSW-7D coordinated with LTFRB-7 on the findings and issues encountered such as drivers were not found in the area, already part of the Pantawid Pamilya, first tranche, and waitlisted, as well as those ineligible and have already received assistance from different NGA,” Lucero explained.

Those reported lists of unlocated drivers in the area and those who have no data from LGUs will be sent back to LTFRB for the agency to trace their whereabouts. Lucero added that there might be additional drivers to receive the emergency subsidy of SAP if they are traced and found-out to be eligible for the program.

To facilitate cash aid disbursement, Lucero said that DSWD and LTFRB inked a memorandum of agreement and financial service provider (FSP) — GCash to bring the aid digitally for those 1,710 PUV drivers with mobile number while those 95 drivers who were not included in the FSP received their assistance through direct payout by DSWD.