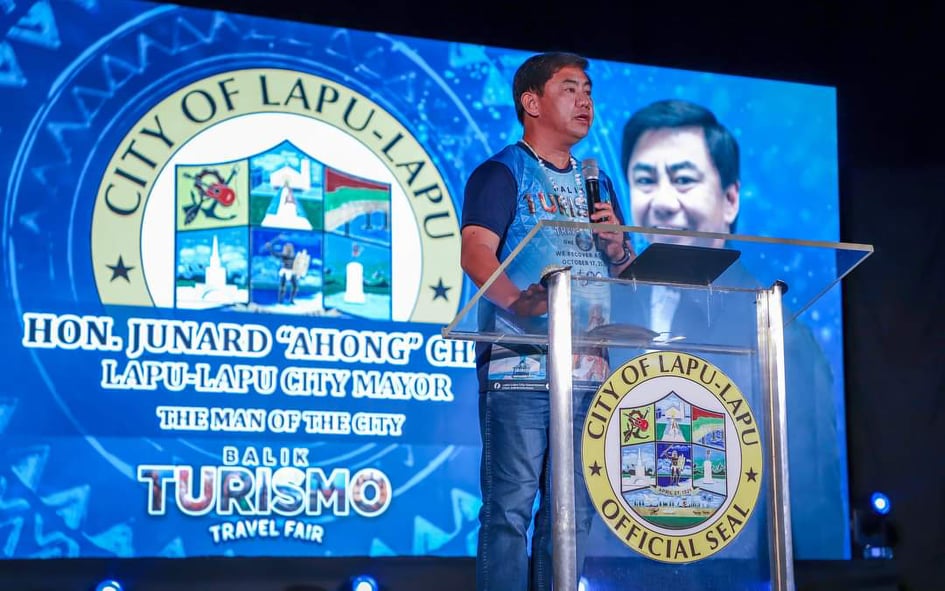 “It is but time to open our doors again,” said Mayor Chan as he signals the start of the virtual sale, which is the main part of the Travel Fair. 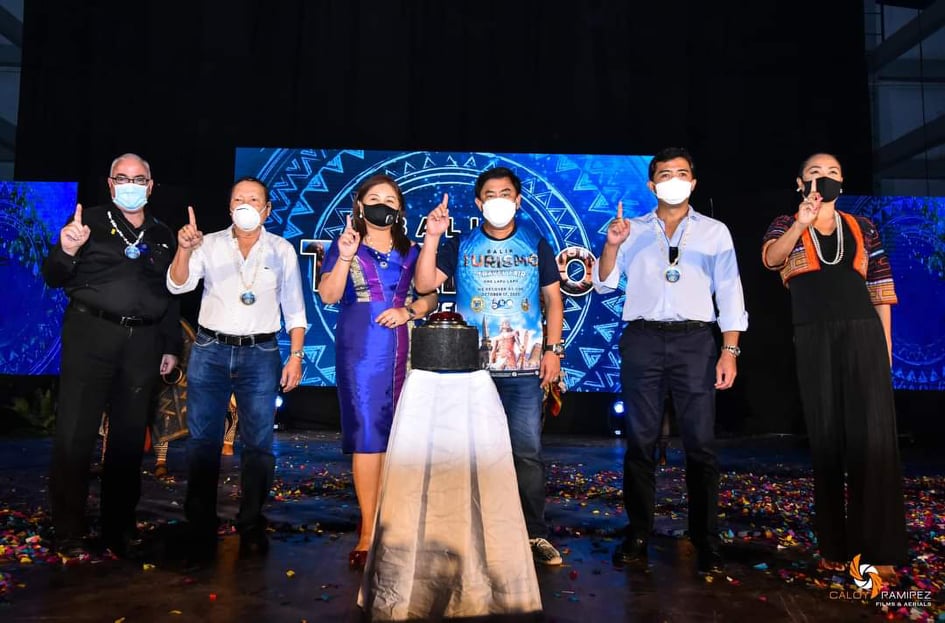 “The first lady has painstakingly planned and organized this first-ever Balik Turismo Travel Fair,” said Mayor Chan in his speech.

Through the leadership of Mayor Chan, Cindi said, they had a series of meetings during the Modified General Community Quarantine (MGCQ) together with stakeholders and some government agencies. 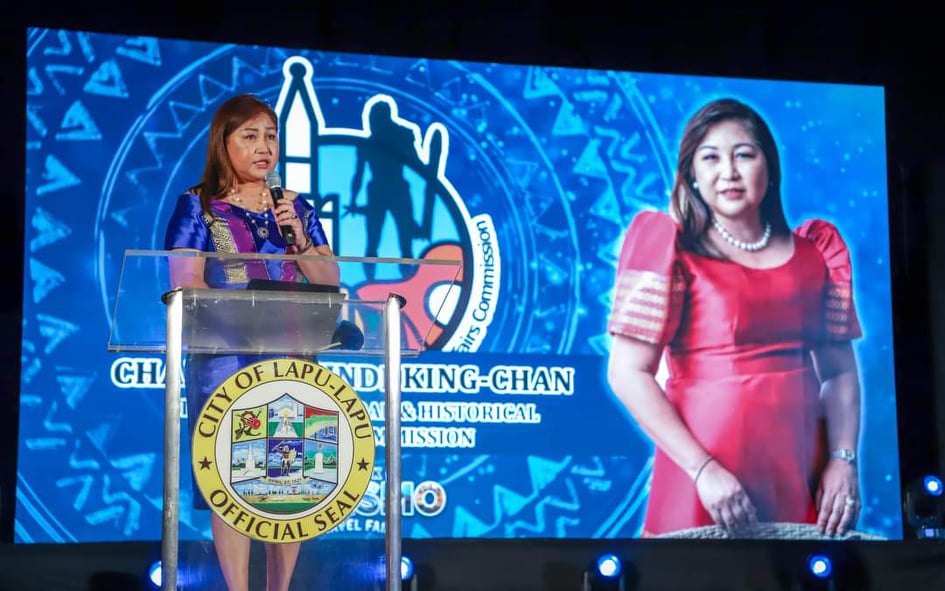 “And we created a task force to redefine, refocus, and change our tourism game plan to go forward- in order to survive, to revive and to thrive,” Cindi said in her speech.

Vice Mayor Celedonio “Celsi” Sitoy is equally grateful to government agencies, stakeholders, hotels, resorts, and airlines for supporting Balik Turismo. The Vice Mayor is happy as thousands of workers who a few months back lost their jobs, are now returning to their former work.

Department of Tourism (DOT-7) Regional Director Shalimar Hofer Tamano congratulated Mayor Chan and Cindi for this initiative “We continue, DOT 7 and Lapu-Lapu, we work together every day ha dili ni exaggeration, before this activity and even after this,” Tamano said in an interview. 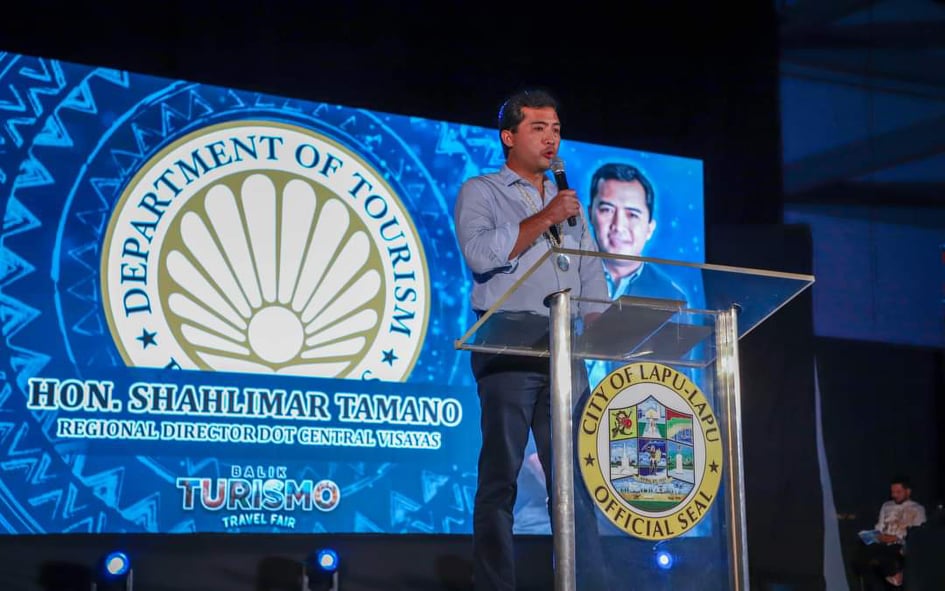 In her video feed speech, the secretary congratulated Mayor Chan, Cindi, City officials, the stakeholders, and other government agencies for the successful Balik Turismo Travel Fair. The Secretary considered Lapu-Lapu City as the gateway to Cebu and the Visayas.

And according to Tamano, it is a City where beach-front hotels and resorts are only a few minutes away from the airport.

Add another 10 minutes aboard a fast boat ride to Olango group of islands, Mayor Chan said one will enjoy island hopping to see dolphins in Hilutungan, bird watching in San Vicente, coral diving and underwater stalking on thresher sharks in Tingo, plus baby shark watching in Marigondon. 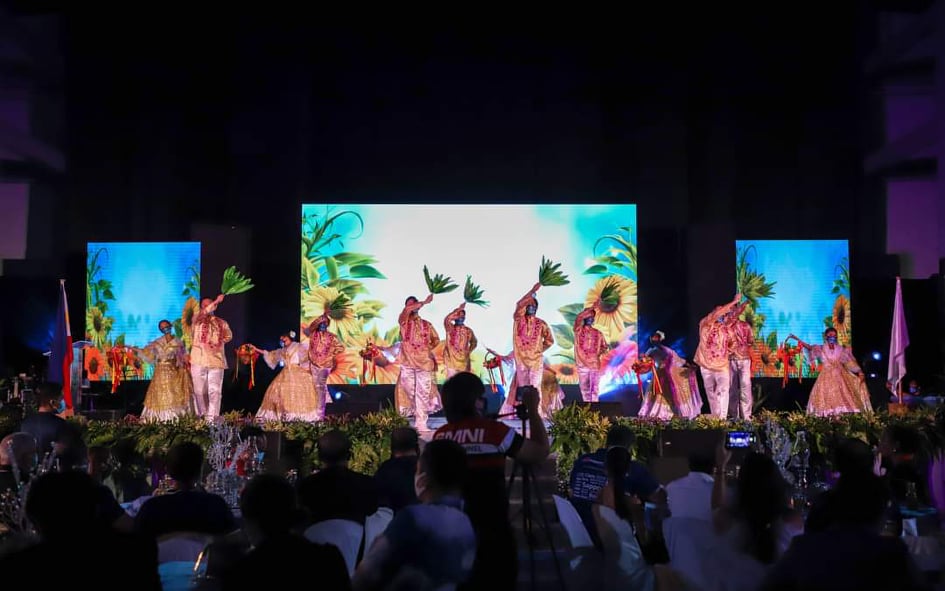 “Also soon to rise in Tingo is the largest underwater cross in the world which is near completion and can be viewed while on a plane,” Mayor Chan said.

“So again, I enjoin everyone to come and experience Lapu-Lapu City, as we recover as one, as we are one,” said Mayor Chan. (Lapu-Lapu City PIO)