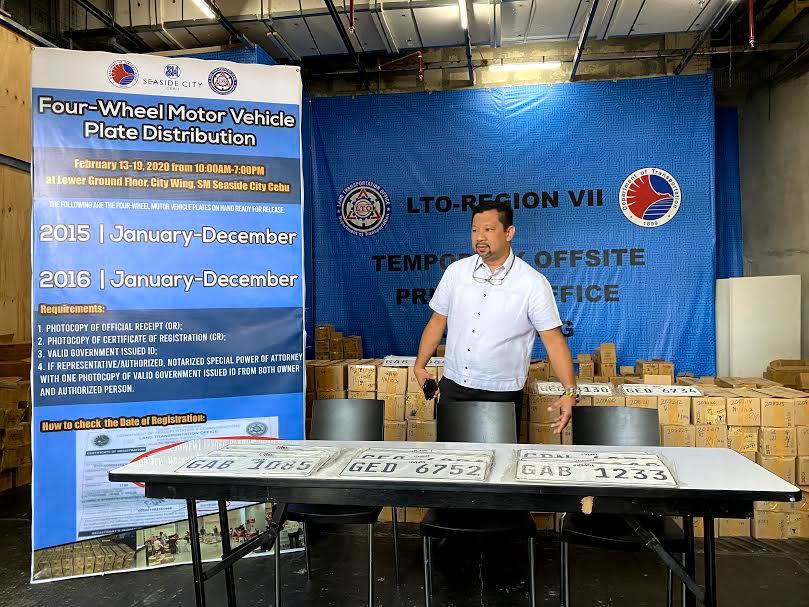 LTO-7 regional director Victor Emmanuel Caindec said that before anyone can claim their MV plates, the public is advised to book for a schedule first so that the LTO-7 personnel can prepare the plate. 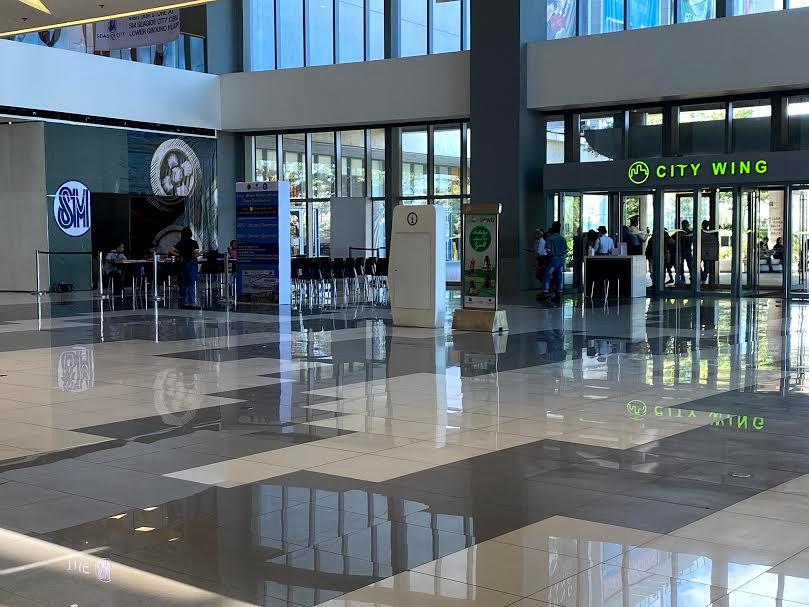 LTO-7 started releasing the MV plates on February 13, 2020 with 1,941 plates were released.   It ceased its releasing operations on March 17due to the COVID-19 pandemic.

In another development, the LTO Cebu City District Office, the largest LTO office in Central Visayas is set to open and start serving the Cebuanos on Monday, October 26, located inside Robinsons Galleria Mall in Cebu City. 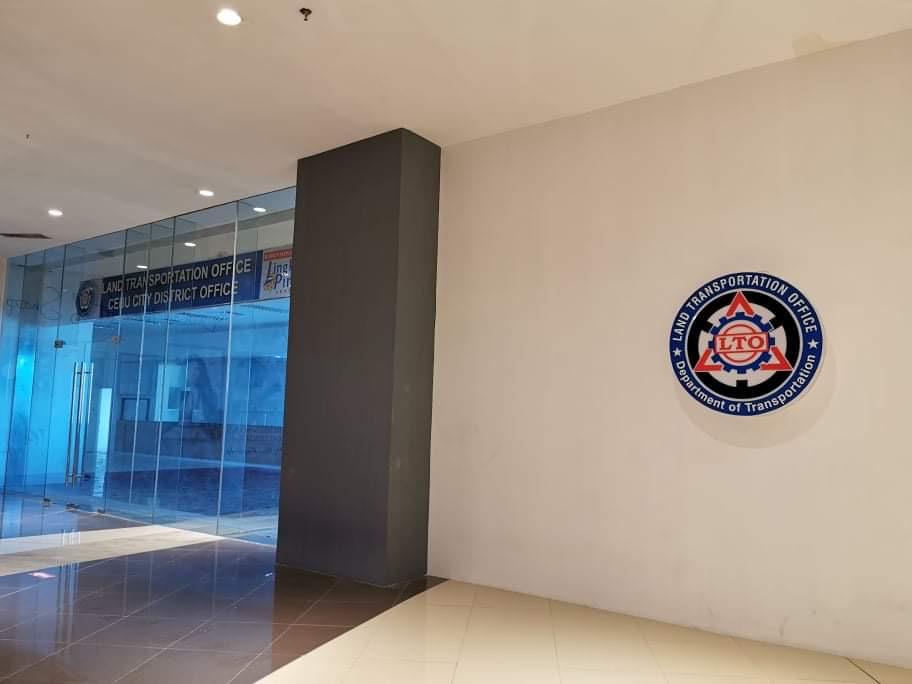 The Office also features a single-window transaction to eliminate long waiting time, Maloloy-on said that currently, the LTO CCDO is located at N. Bacalso Avenue, Cebu City and the computers are set to be transferred this week to finalize its operations at the new location.

Aside from adopting a single-window transaction, LTO-CCDO also has 16 counters, an examination room, a server room, a supply office, a records room for all the documents and among others, he added.

Maloloy-on explained that the LTO-CCDO offers full services of all licensing and registration transactions though it still waits for the approval from its Central office to operate on the licensing transactions.

Maloloy-on added that the operations at the CCDO will be extended since they are inside the mall.  It will open at 10AM and will close at 7PM.  This gives time and convenience for the transacting public.  The CCDO is also open during Saturdays.