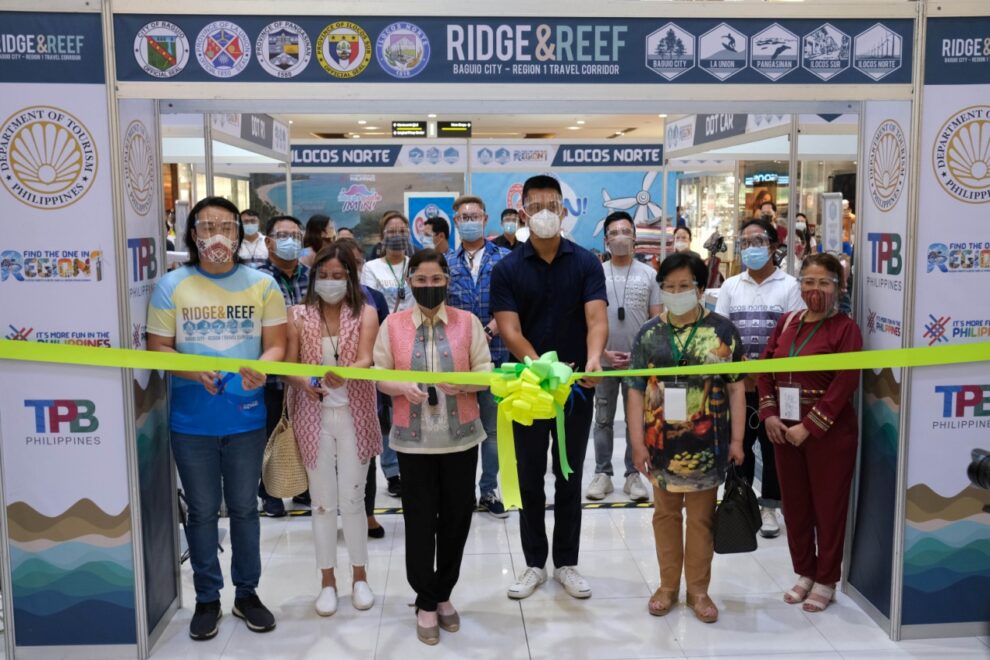 Phase II of the “Ridge and Reef” is the amplified inter-regional travel bubble that includes other provinces and regions in Luzon as tourist generating areas.

Department of Tourism (DOT) Secretary Bernadette Romulo-Puyat, who arrived earlier in the province, will grace the formal launching ceremony, along with DOT Region 1 Director Mr. Joseph Francisco Ortega at Sitio Remedios, Currimao. DOT officials, among other guests, has witnessed “Biag ni Lam-ang” and “Fiesta Empanada” cultural performances as one of the highlights of the launch. 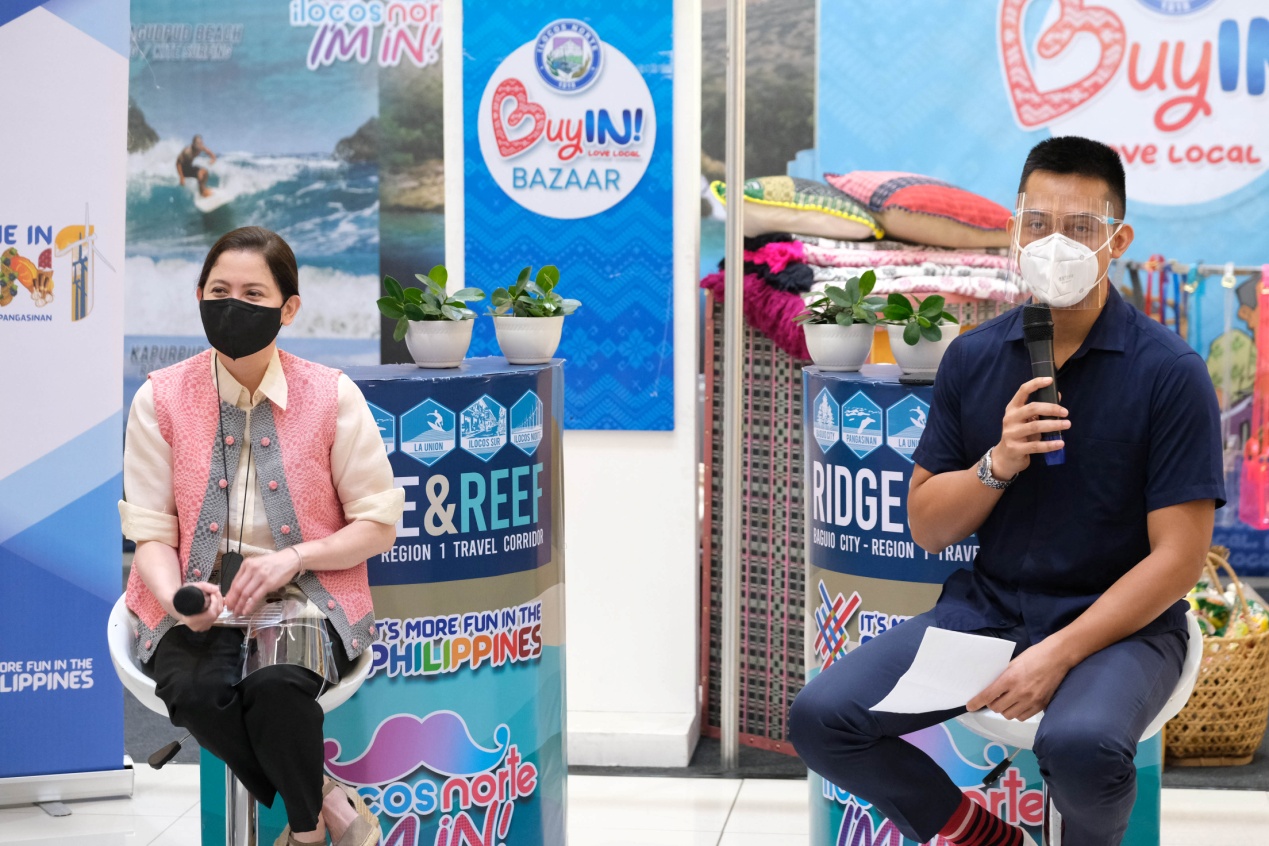 The Provincial Government of Ilocos Norte (PGIN), through the Ilocos Norte Tourism Office (INTO) has likewise prepared series of activities: the ribbon cutting ceremony and the Mini Travel fair at the Robinsons Place, and the Region 1 Tourism Convention that includes the launching of Region Tourism Branding and the inauguration of Region 1 Tourism Council Interim Officers at Sitio Remedios. 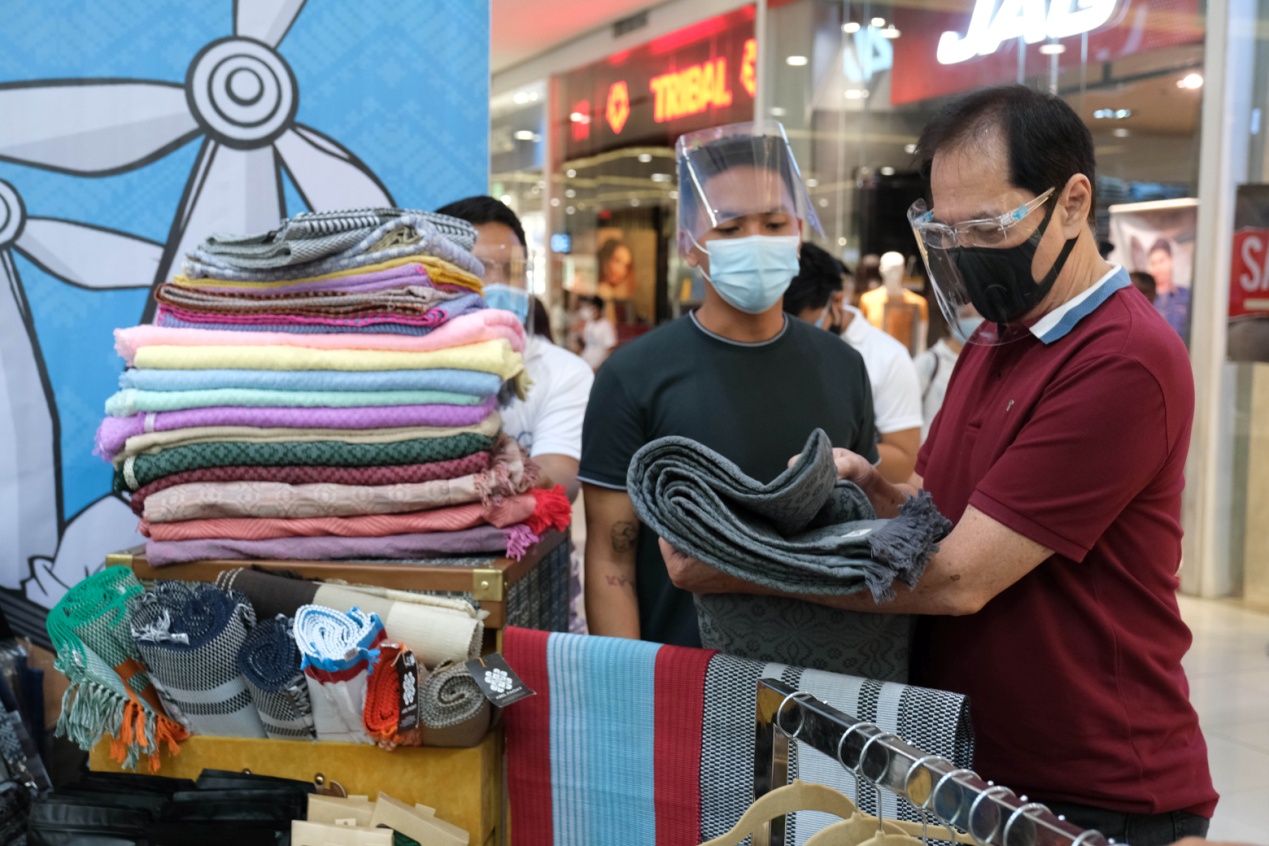 Last October 13, Governor Matthew Marcos Manotoc has established guidelines for the second phase of the reopening of tourism, through Executive Order No. 98-20. Among the salient points of the guidelines include mandatory COVID-19 tests, registration to a software application called SafePass, a validated Health Declaration, and signed Affidavit of Understanding, among others.

“I’d like to reiterate na our tourists are not roaming freely. Talagang monitored, regulated, and accompanied ang movement nila kasi one of our safeguards is delineating and minimizing yung socialization ng mga turista sa local community. But at the same time, we’ll find ways so that our tourists can patronize our local businesses.

“In addition, I’ve always believed that our tourism has been growing very steadily and quite rapid. We’re hoping to make a climb to one of the first or top-of-mind destinations in the country. We know that when people actually come and visit, they are oftenly very happy and impressed. So kahit malayo, we invite everyone to take a trip in our province. Surely, the land travel will be forgotten soon after they enjoy the beauty of Ilocos Norte,” Gov. Marcos Manotoc remarked. 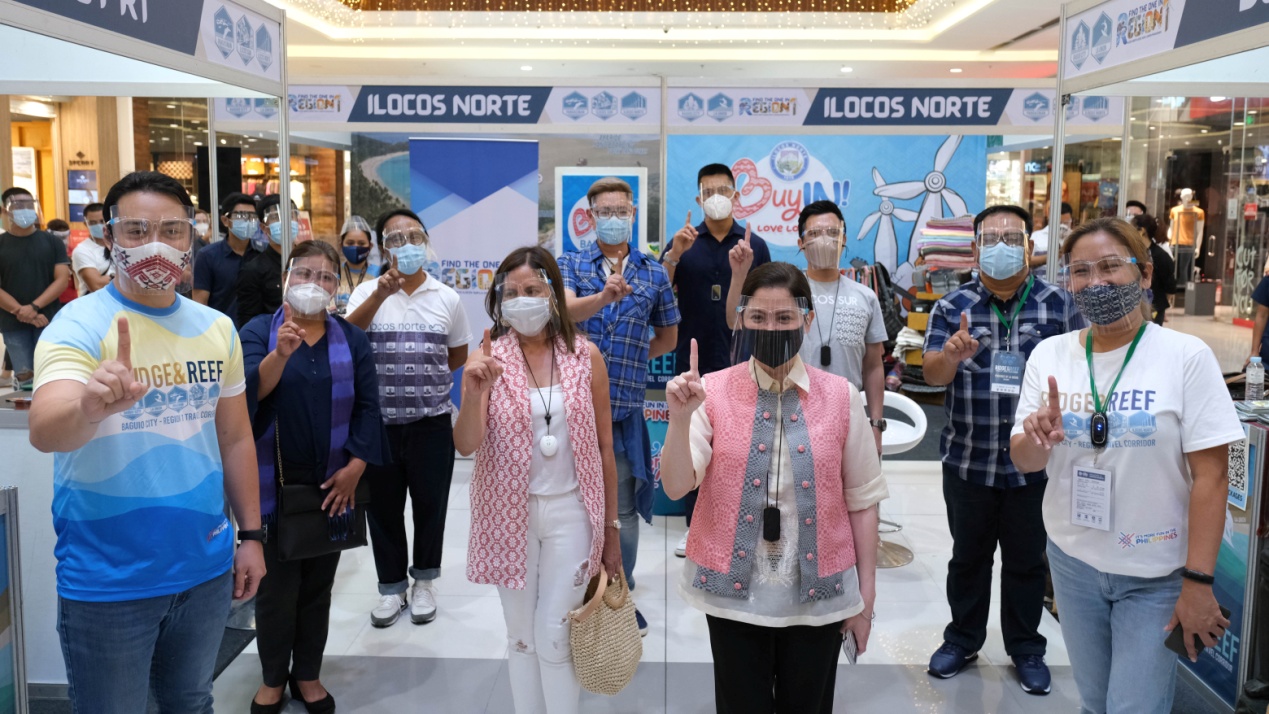 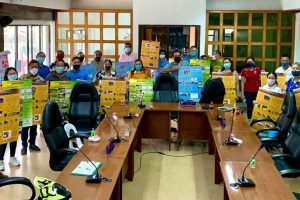 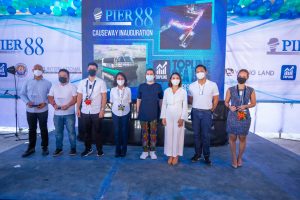 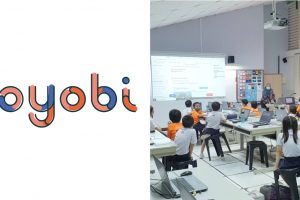 Doyobi Raises US$2.8m Pre-Series A Led By Monk’s Hill Ventures To Upskill Teachers And Bring STEM to Schools in Asia and the Middle East