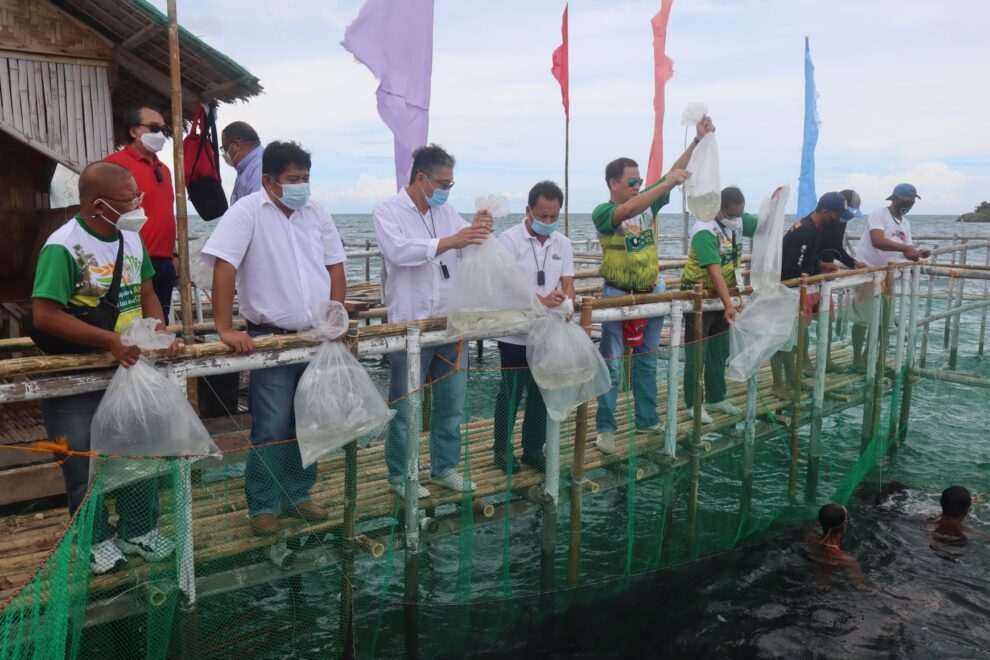 CEBU CITY – Bantayan Island launched its first Island Filipino Food Festival and the Multi-Species Hatchery Farm on April 15 showcasing the best agricultural and fishery produce in the Island; fresh sea foods and dishes made from fishes and seashells; agricultural crops like cassava, corn, and bananas, these are food products that are abundant and top commodities in the municipality.

Department of Agriculture (DA-7) regional executive director Atty. Salvador Diputado, in his message during the food festival opening on April 15 that the Bantayan Island Food Festival was in celebration of the month of April as Filipino Food Month.

Diputado said that DA fully supports the agricultural and fishery initiatives of the Local Government of Bantayan as well as the whole island with the municipalities of Santa Fe and Madridejos.  This is also in support to the Enhanced Countryside Development Program of the Provincial Government of Cebu.   He added that Cebu is very active in ensuring food production for the province under the Sugbosug program. 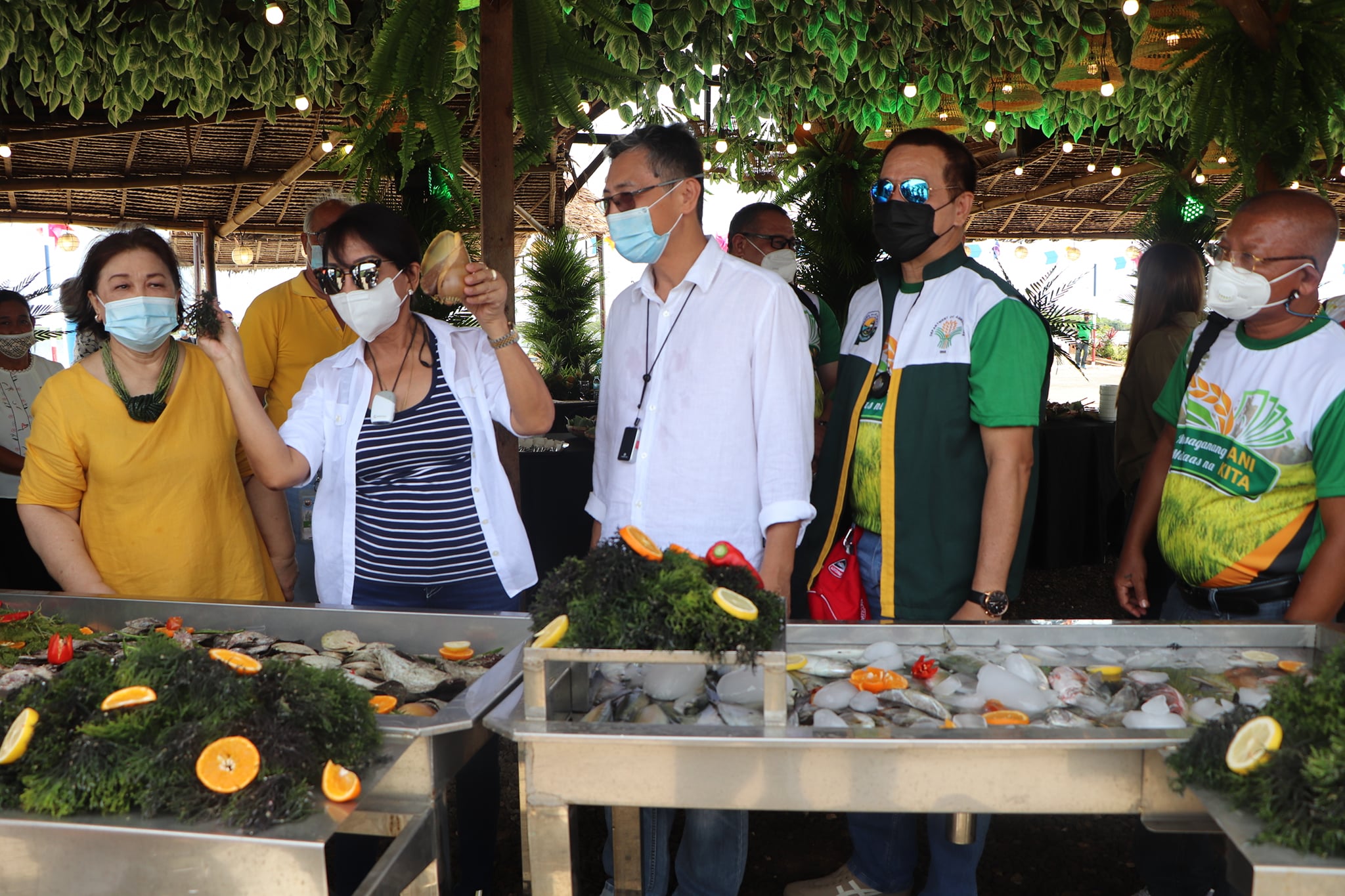 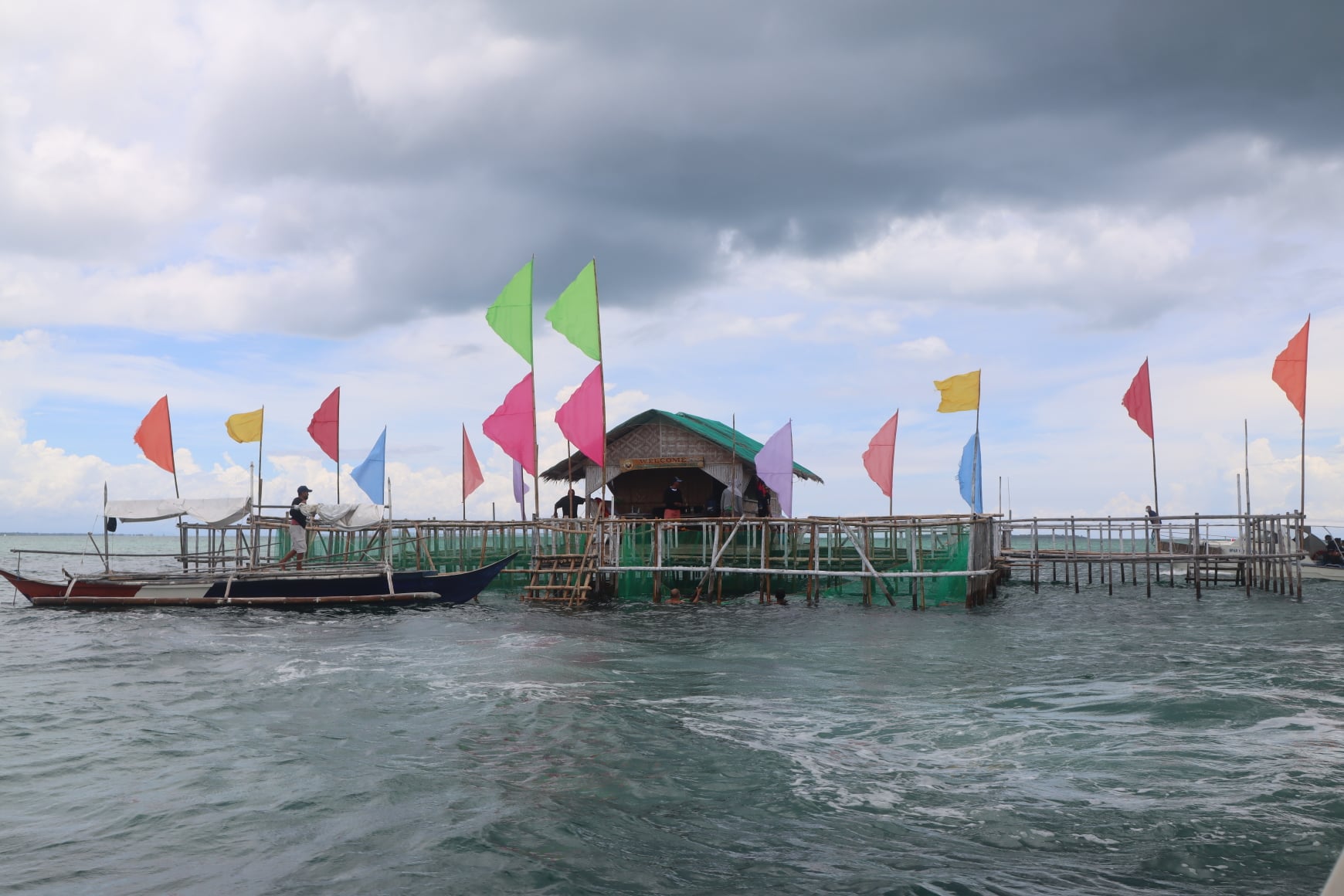 In the same event, close to P36 million worth of projects and cheques were turned over to Bantayan Island LGU in support of the town’s agricultural-fishery development projects especially for the establishment of the Multi-Species Hatchery in the Island. 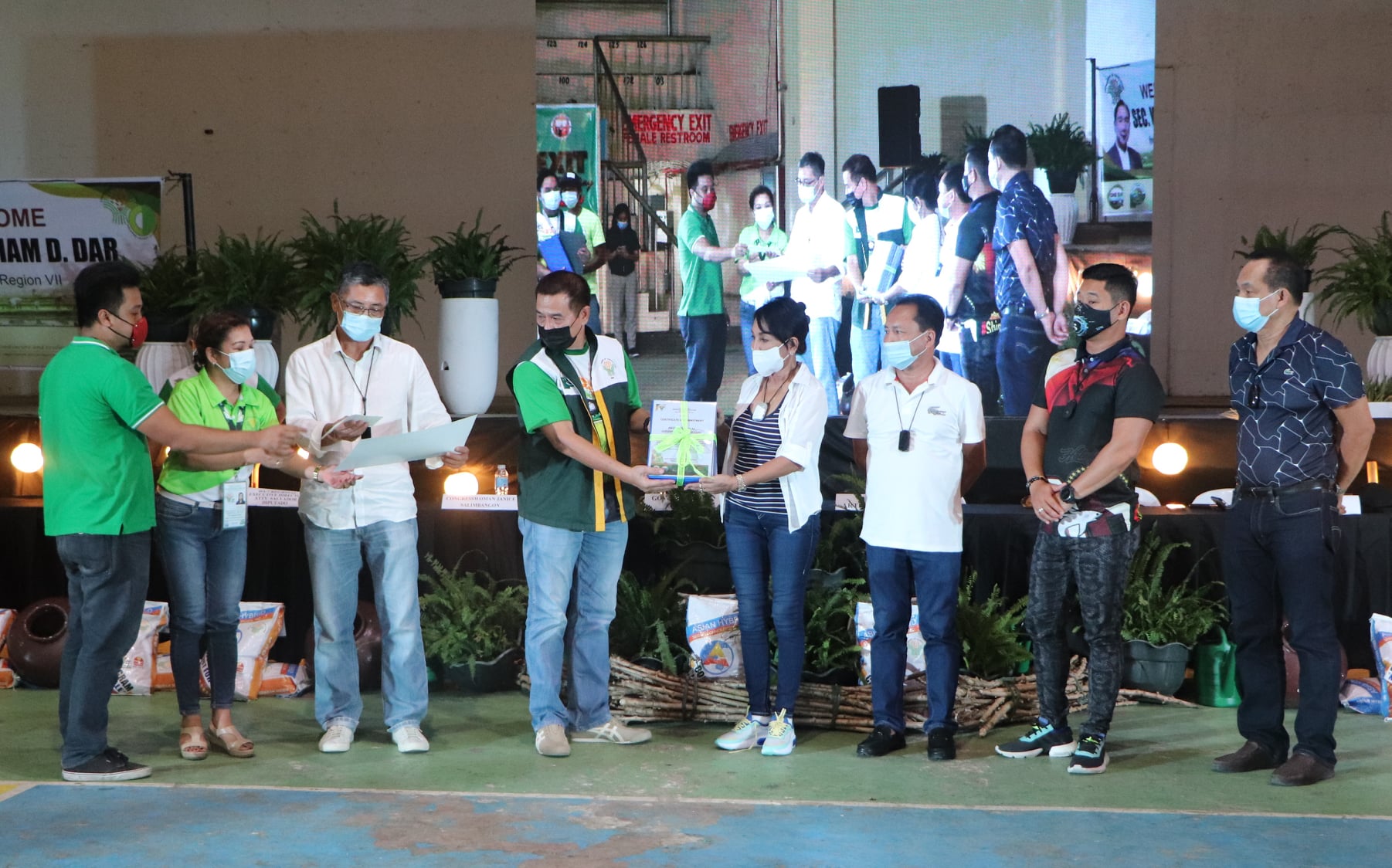 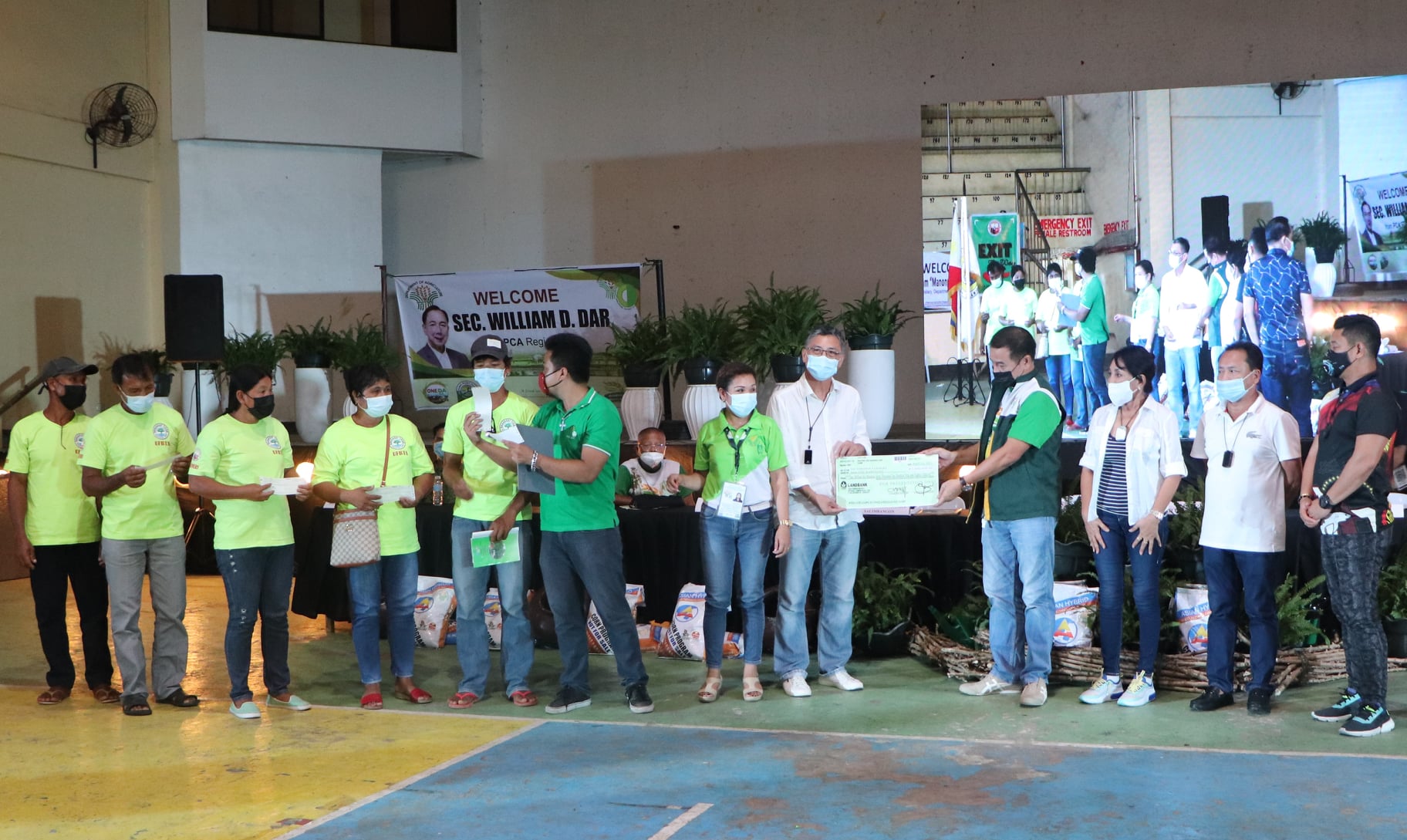 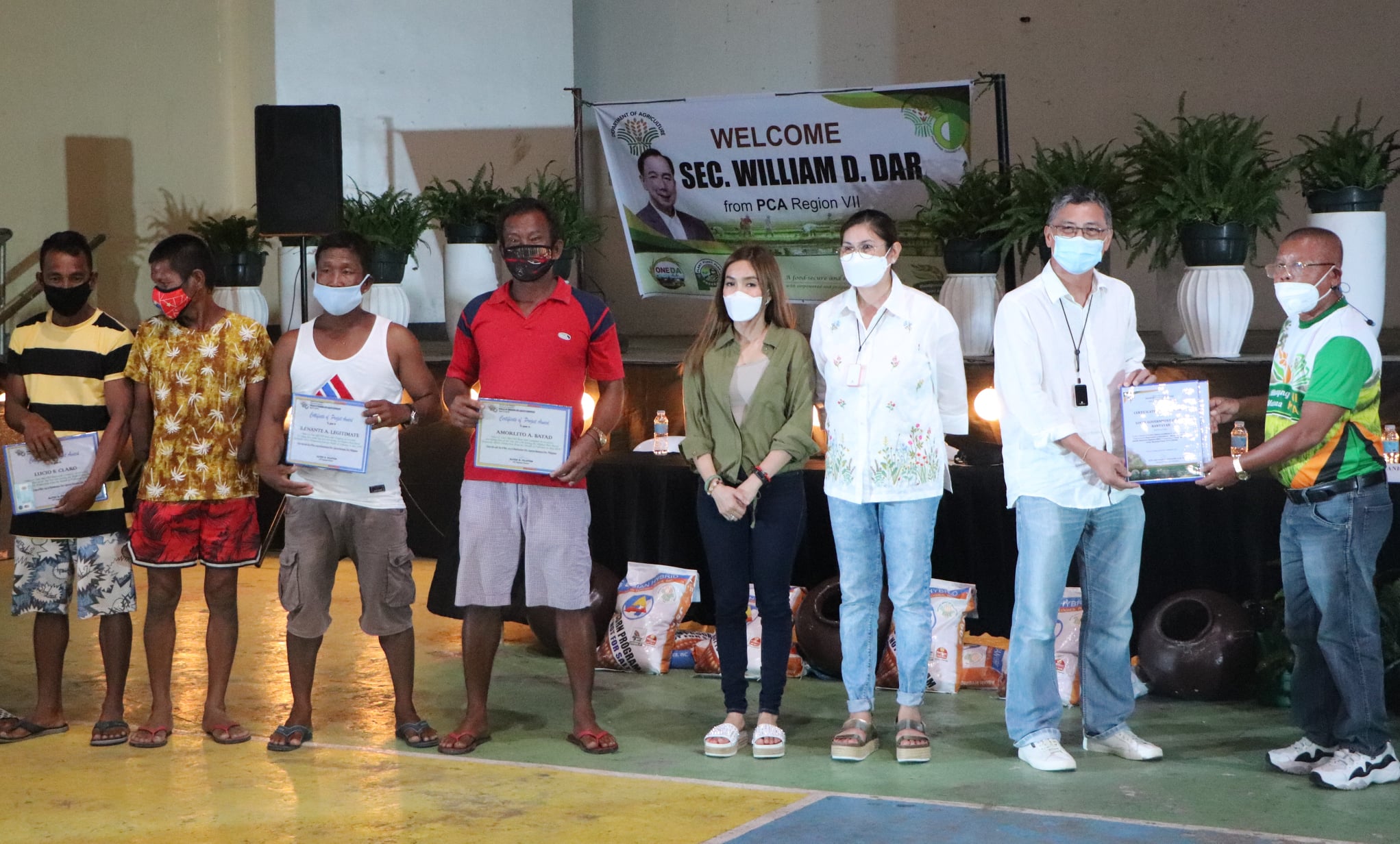 According to DA-7 that of the total amount of projects, P30 million was for the establishment of the multi-species hatchery; P3.0 million worth of cheques on corn insurance for the 528 farmers and as incentives to 42 coconut farmers under the coconut planting-replanting project.

The remaining amount is for the agricultural and fishery inputs and projects that include the 200 bags of hybrid yellow corn seeds; 180 bags of complete fertilizers and 180 bags of urea fertilizers, organic fertilizers, sprinklers, pick-mattocks, and shovel. 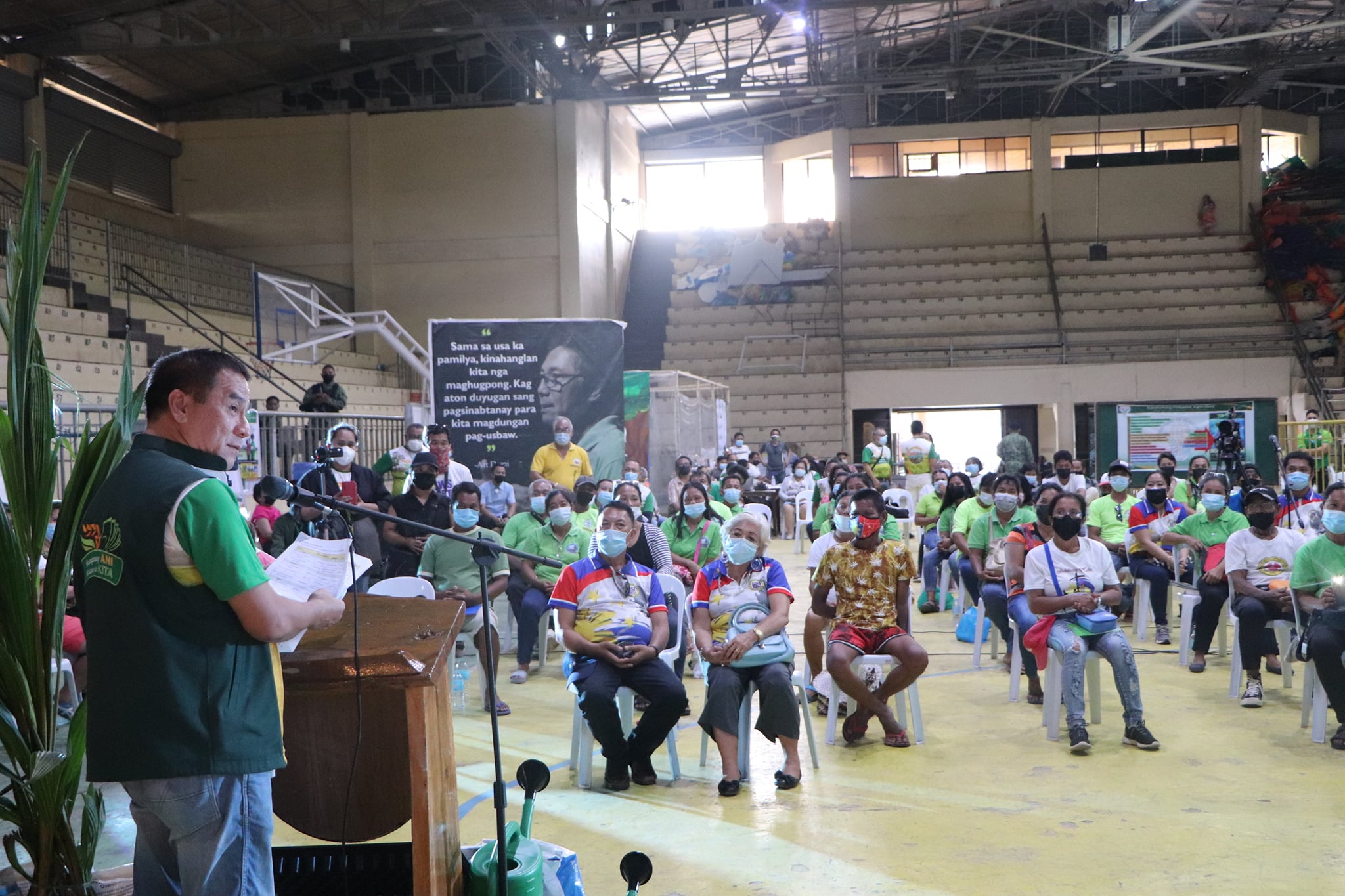 Mayor Despi said that the Food Festival will be part of their food security campaign that will support the island’s agricultural-tourism industry.  He said his municipality is not endowed with nice beaches but are abundant with seafoods.

“This local food festival once established can draw more visitors to have a taste of Bantayan’s food resources- be it fresh, processed or cooked into dishes,” Despi added. 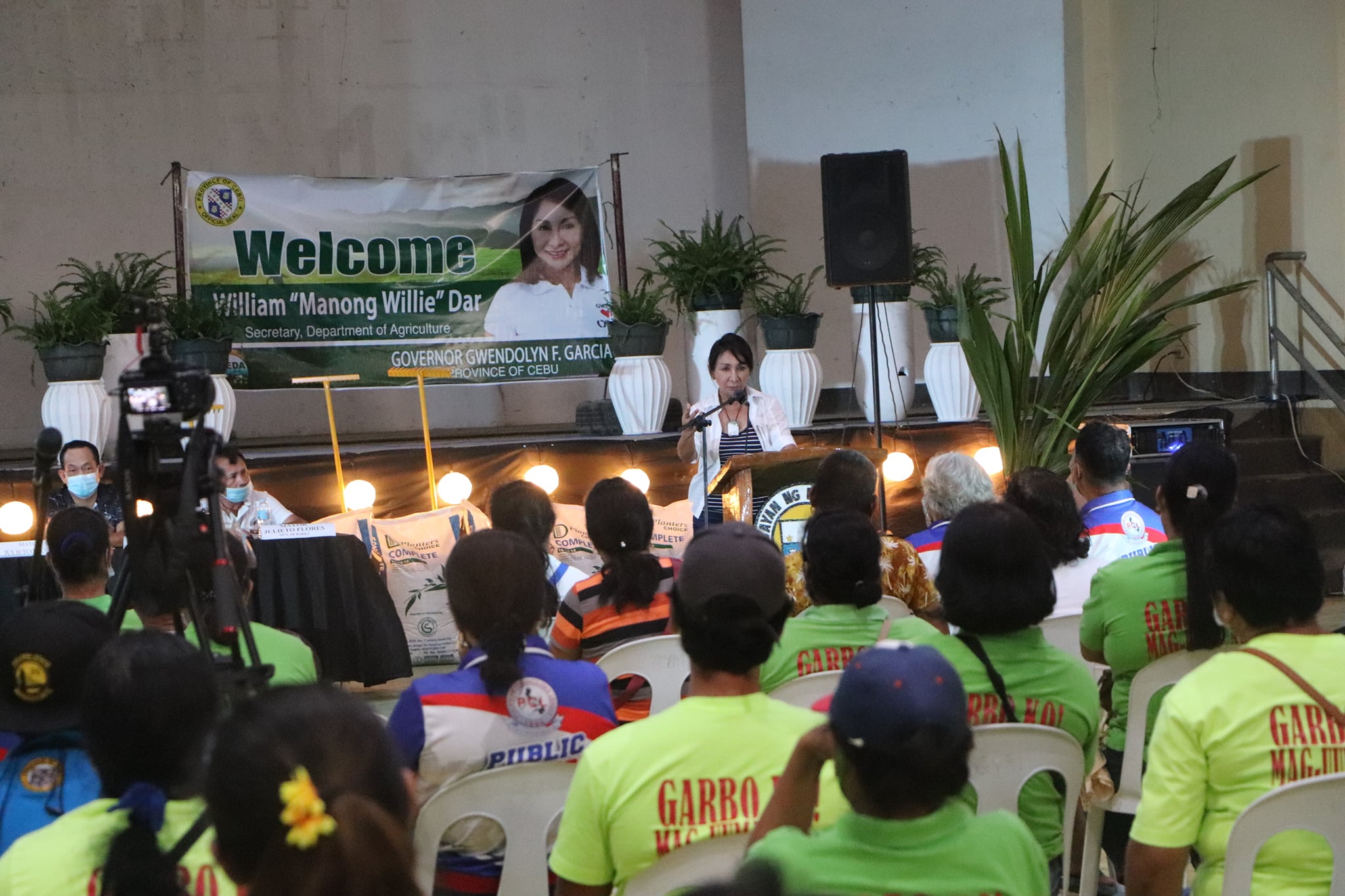 Cebu Governor Gwendolyn Garcia and Cebu’s 4th District Representative Janice Salimbangon with some of the municipal mayors of Cebu attended the food festival and the turnover of projects.