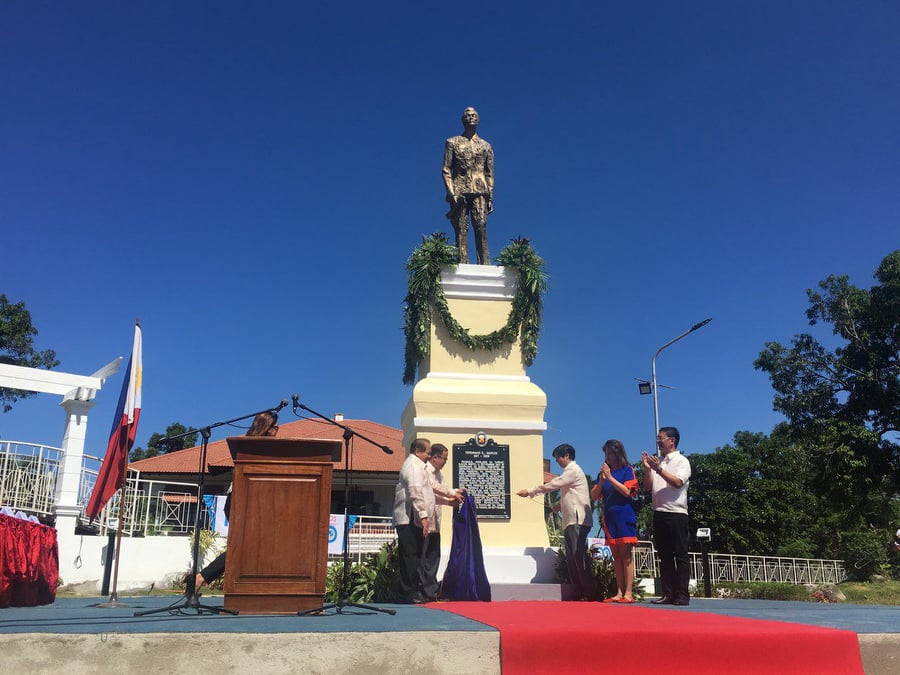 This year’s Marcos Day celebration will commence on September 11 with a thanksgiving mass at the Immaculate Conception Parish, followed by a wreath-laying ceremony at the “Daytoy ti Bannawag” monument of FEM in Batac City.

Due to restrictions amidst the COVID-19 pandemic, the Marcos family enjoins Ilokano communities here and abroad to watch the livestream of the ceremony on Friday which will be posted on the Facebook page, “Marcos Centennial.”

A medical mission offering free dialysis for indigent residents will be undertaken from September 11 to 17, at Mariano Marcos Memorial Hospital and Medical Center as part of the celebration. At the same time, the Provincial Government’s Public Employment Service Office will launch a career week.

The Marcos family has also coordinated with the Provincial Social Welfare and Development Office and the Office of Barangay Affairs to distribute COVID-19 relief packs to vulnerable families in the towns of Paoay, Sarrat, and Pasuquin, as well as food packs to severely affected barangays throughout the province. Furthermore, the Provincial Health Office will assist in the deployment of COVID-19, which is being supported by FEM’s scions.

With this year’s theme, “Disiplina at Pagkakaisa,” Marcos family seems to echo the famous slogan of FEM’s administration, “Sa ikauunlad ng bayan, disiplina ang kailangan,” urging Ilocos Norte residents to be disciplined and united as Ilocos Norte grapples with its worst COVID-19 outbreak since the onset of the pandemic last year.

Meanwhile, the Ilocos Norte provincial board has passed a resolution declaring September 10, 2021, instead of the actual birth anniversary of FEM on September 11, which falls on a Saturday this year, as a special non-working holiday for provincial, city and municipal offices in the province.

Provincial Resolution No. 351-2021, which was approved on September 6, commemorates FEM’s “legacy of idealism and philosophy.”